Starlink has been in the light for some time now, and a lot of people want to know about Starlink Firmware update 2023. Although Starlink was officially founded way back in 2015, it has started gaining popularity after 6 years. Firmware updates are known to address various issues and improve user experience. 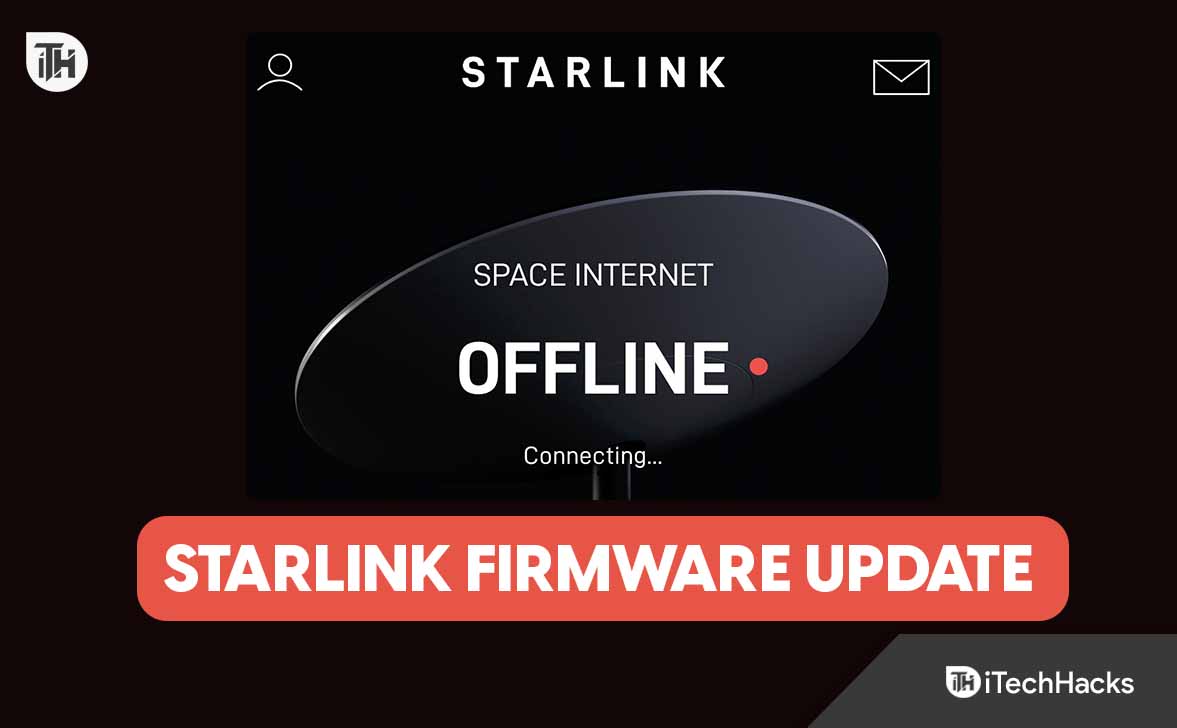 Why Do Firmware Updates Matter in Starlink?

Firmware is the most important component of a device after the kernel. Since Starlink doesn’t have its operating system, Firmware becomes the most important part of it. This runs the system and maintains its efficiency. If you recharge your Starlink, the recharge is processed by the Starlink servers and then sent on to its hardware to understand the job and execute it.

Another example is performing a factory reset. As already mentioned, Starlink doesn’t have an OS so every function is executed by that. If you perform a factory reset, the firmware sends a signal to the kernel, and then the kernel executes this through the hardware.

Some notable features that come with firmware updates include:

Throughout Starlink’s history of internet service, frequent firmware updates have been provided. As a result of many of the updates, the system is now more stable and runs faster than ever.

A number of security vulnerabilities have been addressed through the rollout of the updated firmware. Of course, there are some cloudy patches along the way. In addition to other problems, Starlink has released several firmware updates containing bugs. Thankfully, Starlink has quickly issued a firmware update to fix these bugs, such as the disconnected error.

How to Check Starlink Firmware Version?

Starlink’s customer support is pathetic. They don’t have anything as instructions or even a dedicated support specialist to assist people while using Starlink. As a Starlink user, you may always think about what to do. Nevertheless, here’s how you can check the Starlink firmware version. 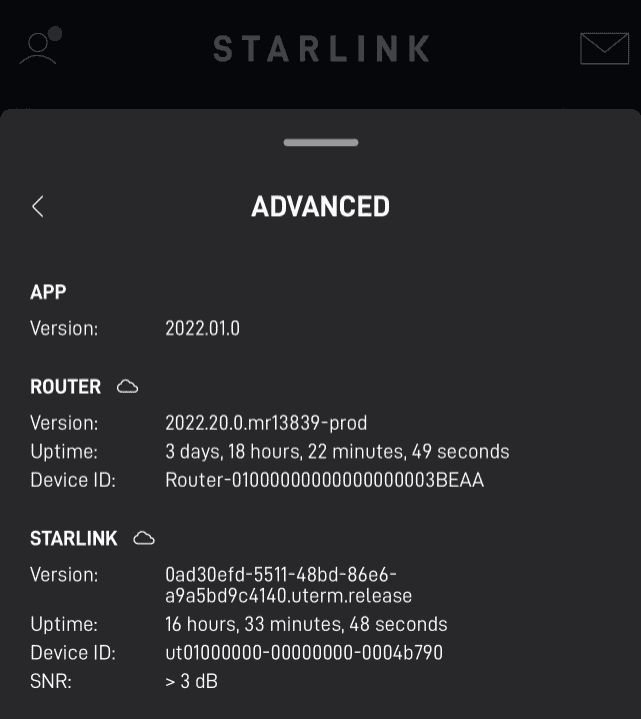 Checking the Starlink Firmware version is easy if you have the mobile app installed. The Starlink app is available across both iOS and Android. Just download it. Once downloaded, go to Settings and then click on Advanced. Now you will be able to see the Firmware version.

Once you get down to our list of Starlink Firmware versions, check whether yours is the latest one.

On the flip side, Starlink doesn’t even have the courtesy to inform users whether an update is available or not. Further, you cannot even see what updates are available and the improvements it has brought.

Tentatively, as of January 2023, here are all the Starlink Firmware Updates released from the start. If you notice your firmware is an old one, wait until Starlink releases it for your location.

How to Update Your Starlink to the Latest Firmware?

Unfortunately, you cannot update your Starlink firmware like you can on other devices. However, you can just check which version it is running and check for that version on Google about what that update is about. Other than that, there’s no way you can manually update or check for updates.

Well, that’s all we have here about Starlink Firmware Updates 2023. We hope this guide has helped you. You can also search for these updates on Reddit to know what other users are saying. If you still have any doubts, make sure to comment down below.

Fix Modern Warfare 2 or Warzone 2 Stuck on Checking For...