For an internet connection to be perfect, you need three things. First is the download and upload speed, second is the latency, and third is the ping. Both of these are crucial to each other. In case any of these is not in accordance with others, your internet speed will either drop or you won’t be able to use the services at all. Similarly, a lot of potential customers are interested to know the median Starlink latency and ping times. 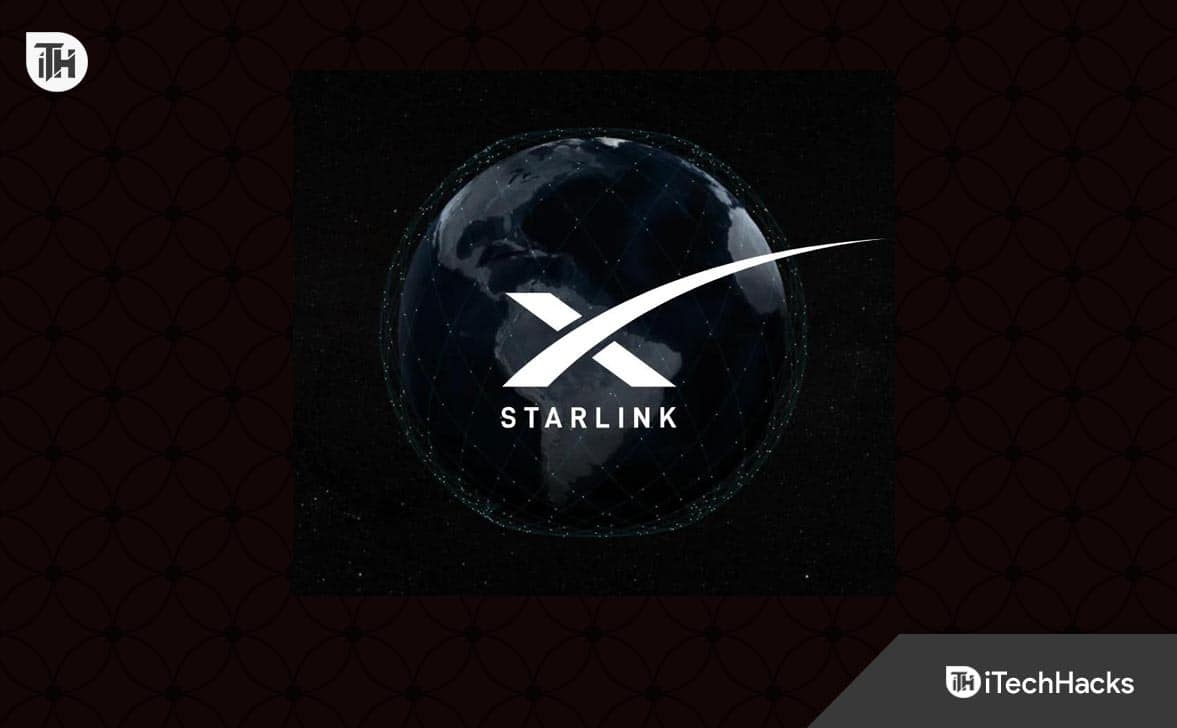 Difference Between Ping and Latency

Before you get to know median Starlink latency and ping times, it is important that we clear the air between ping and latency. So, for the newbies out there, one computer on a network sends a signal called a ping to another computer on the same network.

Now Latency is the amount of time (in milliseconds) it takes for that signal to be returned. When measuring communication, latency takes into account both directions of a signal’s journey, while ping only measures one.

Keep in mind that latency is a measure of your network’s quality and not its speed. Two components make up the speed of a network connection. First, there’s the bandwidth, which is the maximum amount of data that can be transferred in a given amount of time. Next, there’s latency, which is the amount of time it takes for that data to travel.

The shortened form ping often replaces the term latency. As a result, gamers often use low and high latency interchangeably to refer to low and high ping, respectively. However, that is not completely accurate.

Well, now you know enough, so let’s start our guide right away.

What are the Median Starlink Latency and Ping Times?

As per the speed tests conducted by Ookla, it is observed that the median download speed for Starlink in the United States dropped from 90.6Mbps to 62.5Mbps between the first and second quarters of 2022. Starlink’s US average upload speeds decreased from 9.3 Mbps to 7.2 Mbps during the same period.

There was also an increase in median latency for Starlink’s US customers, from 43 ms to 48 ms. Ooka released its Q2 2022 report on Starlink speeds on 20th September last year, and it includes the most up-to-date figures available. We are still waiting for Q1 2023. This week’s report notes that speeds have decreased across the board as more people sign up for Starlink service worldwide.

According to Starlink, the latency should be 20-40 ms, but what do actual users experience? Where do Starlink users stand on the issues? Thankfully, Ookla.com keeps tabs on just that! They issue a quarterly report on the state of the world’s broadband internet.

Below is a picture showing what Starlink claims:

How Does Starlink Compare to Other Satellite Internet Providers?

A further-away satellite will take longer to receive a data signal because of this simple fact. As a result, users of competing for satellite-based ISP’s experience quite longer lag times.

The average latency for all types of high-speed connections in the United States is 14 ms, regardless of the underlying technology. When compared to other satellite internet providers, Starlink’s ping times are much more comparable to those of fiber and cable. Interestingly, Starlink’s median latency and ping times are the same for the high-performance dish as well. So, you don’t have to worry about anything before purchasing even the $599 normal one.

Why is Latency Important?

Online games, video chats, and other activities that require a fast internet connection to a remote server will become impossible if your ping is too high. Although there are ways to improve internet speed, if the latency is more than 200 milliseconds, it is considered excessive. If your ping is anywhere near this number, you can expect noticeable lag while playing an online game.

You can still be negatively impacted by latency in other online activities, such as video chatting, online meetings (like Zoom or Skype), and remote work over a company VPN, even if you don’t play online games.

As we have already mentioned earlier, the three pillars of a fast internet: speed, latency, and ping, are very important.

Well, that’s all we have here about median Starlink latency and ping times. We hope this guide has helped you. Now you know how much latency and ping Starlink gives. After reading this guide, you can make an informed decision as well. If you have any doubts, please comment down below.