Overwatch appeals to gamers around the world in a big way. This game is very popular among a wide range of gamers, from casual to professional, thanks to the cartoon style and low entry barrier for young and old.

Overwatch 2, the sequel to the highly anticipated game, is still some time away. So, in the meantime, players will have to settle for the original title.

However, the issue of cross-platform play has always been a problem with Blizzard’s flagship FPS.

Thankfully, that should no longer be a problem. The Overwatch patch of June 22 has enabled crossplay.

Let’s learn more about it. 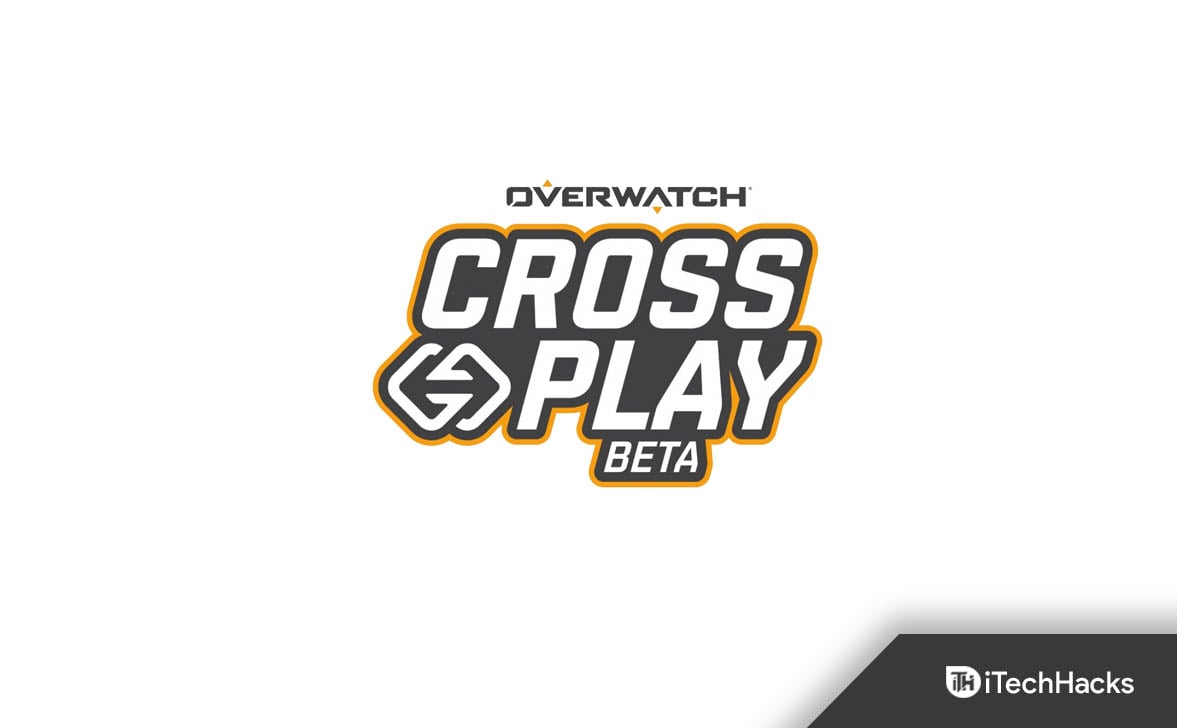 Since the advent of crossplay matchmaking, many developers have worked on adding it to their games. Some of the most titles are Fortnite and PUBG.

These titles allow players to play together across different platforms. Additionally, queue times for console players are reduced. And this reduces downtime between matches considerably.

Overwatch has been available for Xbox One, PlayStation 4, PC, and Nintendo Switch since its release in 2016. However, players have long been dependent on their platforms’ servers.

Blizzard and Sony were “in discussions” about merging the servers. But, nothing notable came out of the meetings between Blizzard and the console giants.

So, up until 2021, Overwatch players could not play the game with crossplay.

However, the Battle.net global update in June 2021 has enabled Overwatch to support crossplay.

And, only a Battle.net account is required for console players who played Overwatch without one.

So, to qualify for crossplay, console players must link their Battle.net accounts first.

How to Link Console and Battle.net Accounts

You’ll need to ensure your console is linked to your Battle.net account if you want to play with friends on different platforms.

Here are the steps you need to take:

2. Click on your account’s name in the top right corner.

5. Now, set up a connection between Battle.net and your Xbox Live, Playstation Network, or Nintendo account.

Despite Competitive games being excluded from crossplay, all other game modes are available in Overwatch.

And, according to the system, they are playing, competitive players will be divided into two pools.

Therefore, if you play with friends on a console and PC, you can only play non-competitive games together. In the PC player, the matchmaking pool is players from both PC and console.

The console matchmaking pool will not accept mouse & keyboard players, regardless of who’s in their group.

Last, console players will have to prove themselves against PC players without any Aim Assist.

So, when you group up with a PC player during a match, the feature will be disabled by default.

Now you know that, indeed, Overwatch supports crossplay. So, go and invite your friends with different devices and play together. Thanks for reading this article.