Recent years have seen an increase in cross-platform gaming. It is primarily because it is exciting to play our favorite games on a new device with new players. As a result, the gaming industry has grown.

Additionally, new players are exposed to games they may not have encountered otherwise. And this facilitates the socialization of like-minded players as well. So, it is crucial for the growth of the game.

But it’s hard not to enjoy a good card game either. Those who are fans should know Uno. It is equally recommended to play Uno’s physical and digital versions if you enjoy playing card games.

And we will be discussing Uno as a videogame in this article. So, if you still have questions about Uno’s cross-platform compatibility, you are in the right place.

There is not much to say about the popular card-based game Uno. The best part is that it is now available as a digital download. This allows you to play Uno with your friends using multiple gaming systems.

You would have been able to enjoy the physical version of the Uno card game since it is one of the classic card games.

However, did you ever consider playing it on your PC or a gaming console like the PS4 or Xbox One? 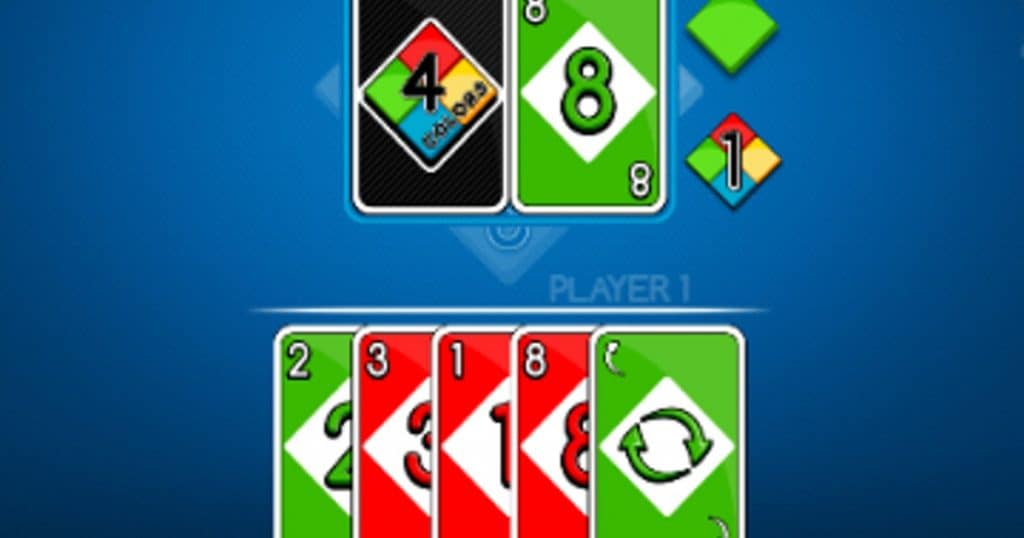 This is now possible with the digital release of the game. Merle Robbins developed the game.

And the most exciting thing about this game is that it is now available on mobile devices with added tournaments, rules, and many other cool features.

While traveling or at home, you might have an Uno. And, you will be able to play Uno whether you are an experienced player or completely new to the game.

Therefore, Uno is a game that everyone can enjoy. Staying till the end is the ultimate goal in the game. And the winner is the player who has no cards left.

It may seem very simple. But it isn’t as straightforward as it looks. Failure to follow some of the basic rules in the game will result in a penalty card. And this prevents you from completing the game and winning.

There are a variety of gameplay rounds in this game. During this game, players must match their cards based on their colors, numbers, and symbols.

And, when you cannot match the connection between the three cards, you must pick a card at random from the deck.

And, until now, Uno has been made available on PC, Xbox One, Xbox 360, PSP, PS3, PS4, Google Stadia, and mobile platforms.

So, the gameplay will differ depending on the gaming system you have or choose.

So, now let’s examine the answer. Will Uno be cross-platform in 2022? 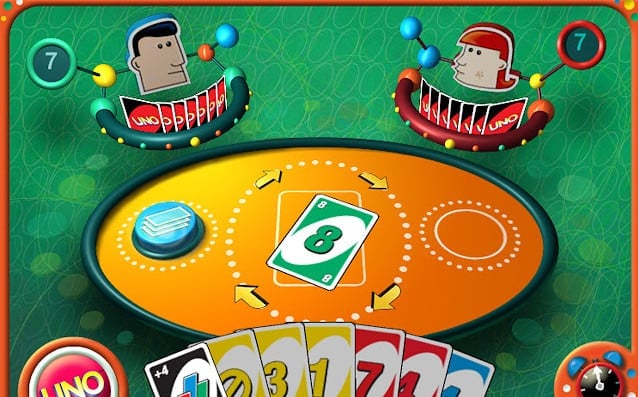 Unfortunately, there will be no cross-platform Uno in 2022. If two players have different devices, they can’t play together. This game is only compatible with one platform.

It also does not require any special equipment. And, it makes sense to demand cross-platform functionality for a game that is available on so many platforms.

Because the purpose of the service is to keep players connected no matter what device they are using.

And the game is meant to be played with others. Also, playing alone does not make sense either.

The good news is that Uno will remain popular for many years, even if it is not cross-platform in 2022.

The game has been released in numerous versions over the years. And, despite not being cross-platform, it will still be relevant in years to come.

The fact that UNO will not be cross-platform in 2022 has many disadvantages. The game does not allow players who have a different version installed on another device to play together.

So, players from around the world will have difficulty playing together. It is because of the need to install the game on every device they may have.

Second, if you use an Android phone and your opponent uses an iPhone, you cannot play together. iPhones and Android phones do not yet support this feature.

And, sadly, there is nothing you can do about it. In this particular game, it is simply something the developers have neglected.

Last but not least, since people like to play Uno on so many platforms, it would seem logical to make the game cross-platform in 2022.

Yet, Uno is not a cross-platform game. And this severely limits your options when you are trying to face off against friends or family.

Is Uno Cross-Platform PS4 and Xbox One?

It is not possible to play Uno Cross-Platform on Xbox One and PS4. This means you cannot play Uno on an Xbox One console if you play on a PS4 console.

You cannot even play Uno alone. This is because the game cannot be played without a minimum of 4 players.

Is Uno Cross-Platform PC and PS4/PS5?

No, it is not. It is impossible to cross-play for Uno players who play on different platforms, such as PC and PS4/PS5.

There is no cross-play between PC and PS4/PS5 at this time. The game lacks cross-platform compatibility, so it cannot be played across platforms.

No, unfortunately. It means that two players with Xbox 360s and PCs cannot play Uno together.

These devices have different versions of the Uno game. Therefore, it is necessary to have a server that can handle the connection between two devices.

Is Uno Cross-Platform PC and Xbox One?

There is no cross-platform play between Uno Cross-Platform and Xbox One. PC players with a mouse and keyboard cannot play with Xbox One players who are using joystick controllers.

However, finding players with the same gaming devices as you is one way to play the game.

No, of course not. The Uno Cross-Platform gameplay cannot be played on PC and Nintendo Switch. This is due to the mouse and keyboard used on the PC gaming version.

The Switch gaming version is different from others since it is a hand-held console. And the two platforms cannot be connected without native cross-play support.

Uno is an old game that has remained loyal to its loyal players despite its age. Moreover, Uno would have been a great connecting platform for a lot of people. However, its only disadvantage is that it is not cross-platform.