Overwatch 2 is a first-person shooter that was just released by Blizzard Entertainment. Overwatch aims to create a player-versus-player community while providing permanent cooperative options. The game is available on a variety of platforms, including Windows, PlayStation 4, PlayStation 5, Nintendo Switch, Xbox One, and Xbox X/S. Few users are having issues with the game, while many users are having fun with it without any issues. They claim that they are facing Mobile Authentication Error On Overwatch 2.

This issue prevents us from being able to play the newest installment. Therefore, in order to try it, we must first figure out how to fix it. Now that we’re looking to be up to date on how to fix the mobile authentication error on Overwatch 2. We must follow the instructions in the following content. Let’s take a look. 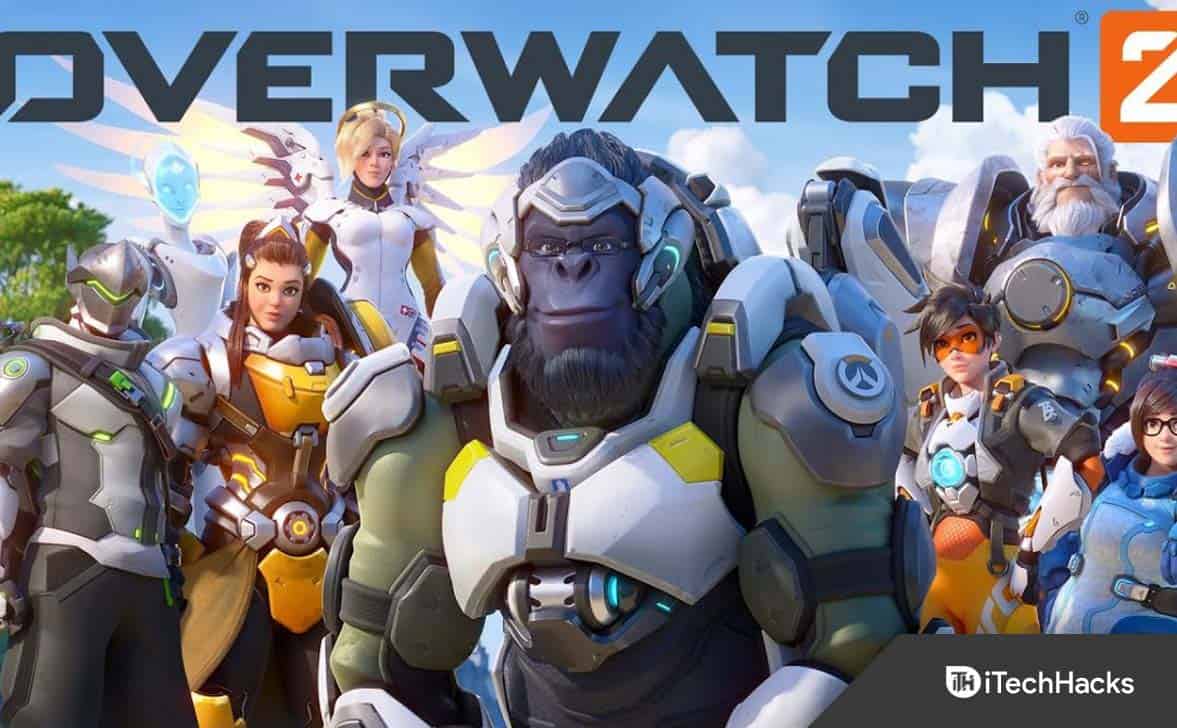 What Is the Cause of the Overwatch 2 Authentication Error?

Blizzard has launched a new security protocol they call Defense Matrix as part of the release of Overwatch 2. Blizzard was concerned that the free-to-play nature of Overwatch 2 might lead to disruptive gameplay and behavior.

For instance, there is a problem called “smurfing,” where more experienced players use a second account to compete against much less seasoned and less skilled opponents.

Blizzard has introduced 2FA (two-factor authentication), without which users would be unable to access Overwatch 2, in order to avoid this and other antisocial behaviors.

But there are a few other ways that the authentication problem is having an impact on the players. Some have been informed that the cell number is connected to another Battle.net account (this is possible if your number has been recycled, for example). Others simply aren’t getting the text message with the verification code necessary for authentication.

The least we can try to do is ensure we are entering the correct data, as errors can occur if we enter an incorrect mobile number or linked our account to the wrong country. Avoiding it is appropriate as our mobile cannot be linked to any other accounts other than the one it is linked to. Blizzard has not yet responded to our request for help with this error, and there are not many options that can help us. Looking through the terms’ limitations, there is little we can do.

Despite entering our data correctly, we are unable to authenticate our account. In this case, we must contact Blizzard Support and wait for a response. Considering that they may be busy and that the response may take up to 7 days. There is nothing else we can do but wait. Considering that the service may be blocked, this is the best course of action, even though it may be time-consuming. It may take the system more than an hour to reply.

Wait for Blizzard to Fix it

It is essential to stress that we should not attempt to enter the game with numerous attempts at authentication because this could lead to other types of confusion for the game. This situation is caused by the defense security protocol known as the matrix. Its aim is to prevent the disruptive behavior of the game. With the defense protocol, Blizzard’s game avoids situations where players use different accounts that end up being superior to confront opponents who could have lower achievements.

Since this is a problem that is out of the player’s control, we can only wait for Blizzard to fix it. We can keep an eye on the official Twitter account to be aware of what is happening with this situation. Sometimes, an indication related to a different Battle.net account is presented on the mobile device. whereas in other cases, the verification code that allows us to complete the authentication process doesn’t really arrive.

There is no doubt that the player does not influence this situation. We will have to wait until Blizzard resolves this. We advise you to follow their official Twitter account because it’s likely to be one of the first places they notify you of this.

Waiting is one of the only options to get over this issue. The service can occasionally go unavailable, much like with other 2FA services. With this in mind, waiting is typically the only option.

This is frustrating since you can never be sure how long you’ll have to wait to go inside. According to our experience, the 2FA system often takes an hour or so to fix itself.

It’s also important to remember that you shouldn’t attempt to use authentication repeatedly. This will just make the Overwatch 2 authentication process more difficult.

For this guide, that was all. Now that the mobile authentication issue with Overwatch 2 has been resolved, you can play the game. The problem of the authentication error, however, affects everyone differently. While some claim they never received the verification code, others claim they are informed that their mobile number is connected to a different Battle.net. Bizzard has not yet found a solution to the issue, so check Twitter frequently for updates.