Overwatch 2 has gained a lot of hype since its launch. Though there are some random bugs within the game, Blizzard has added various features to it, making it quite interesting. There are new characters unlocked in the games, as well as new modes to play in. Apart from that, you now have the option to change your server region in the game.

Changing servers was impossible in Overwatch, due to which players were often placed in a server of a different region. The disadvantage of this was many times, the team had players from different regions speaking different languages, due to which they were not able to talk to each other. Also, the undesired server region caused high ping issues for many users. 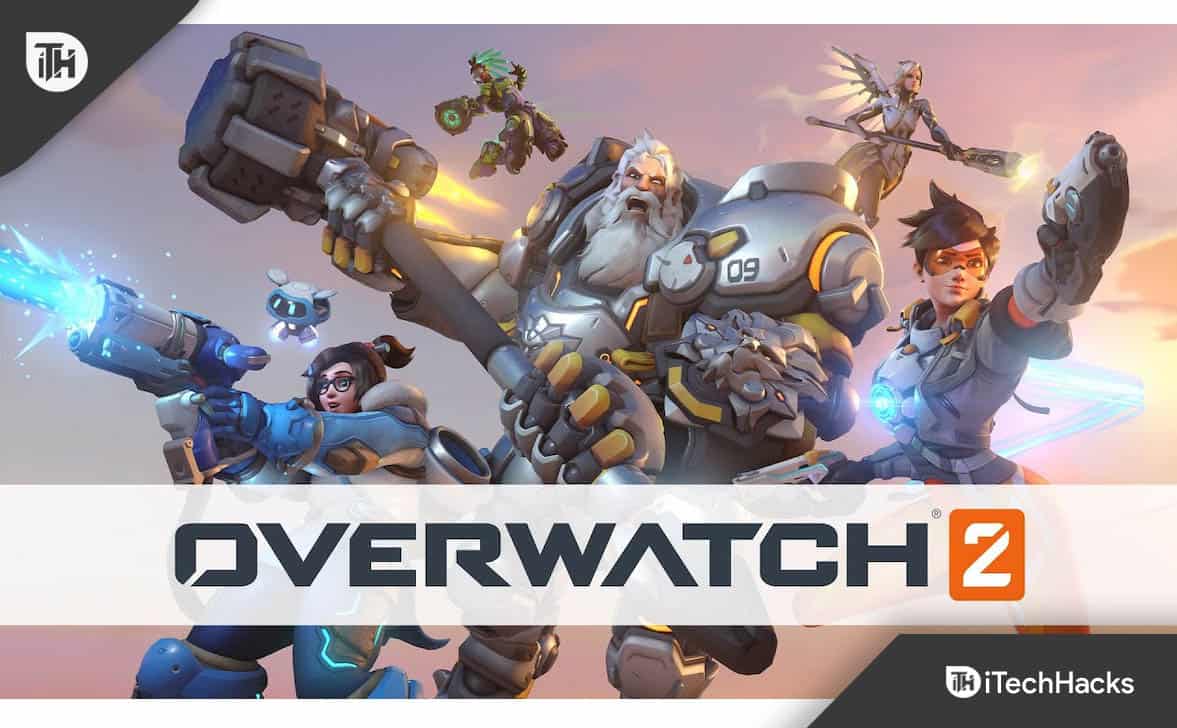 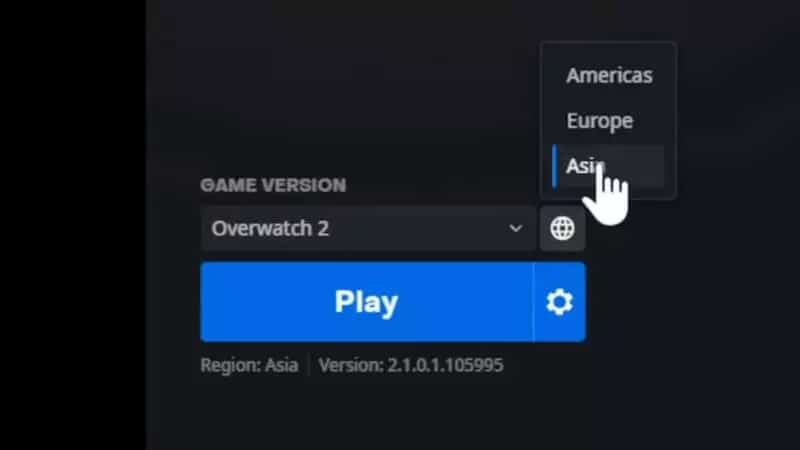 If you are playing Overwatch 2 on consoles like PlayStation, Xbox, or Nintendo Switch, you won’t be able to switch servers. You need to have Battle.net to change servers. Battle.net is only available for PC and not on consoles, so there is no way you can change servers when playing the game on a console.

Users can switch between 3 different regions on Overwatch 2. Given below is the list of regions that are available in Overwatch 2-

How To Change Region In Overwatch 2 Servers On PS4?

Overwatch 2 doesn’t allow users to change server regions on the console. You need to have Blizzard.net if you want to change your region in Overwatch 2, which is not available on consoles like PS4. If you are playing Overwatch 2 on PS4, then you won’t be able to change the region of the server on Overwatch 2.

Is There Region Lock For Overwatch?

How To Change Server In Overwatch 2?

You can click on the Globe icon in the game and then select between the three servers- America, Europe, and Asia. The detailed steps have been mentioned in the article above. You can follow the above article to change the server region in Overwatch 2.

How To Remove and Install WMIC In Windows 11

How To Use Real-Time Lyrics on Spotify

Is MoonPay Safe and Legit?