Nothing to worry about if you face this issue; this guide will help you troubleshoot Overwatch 2 High Ping Issue. 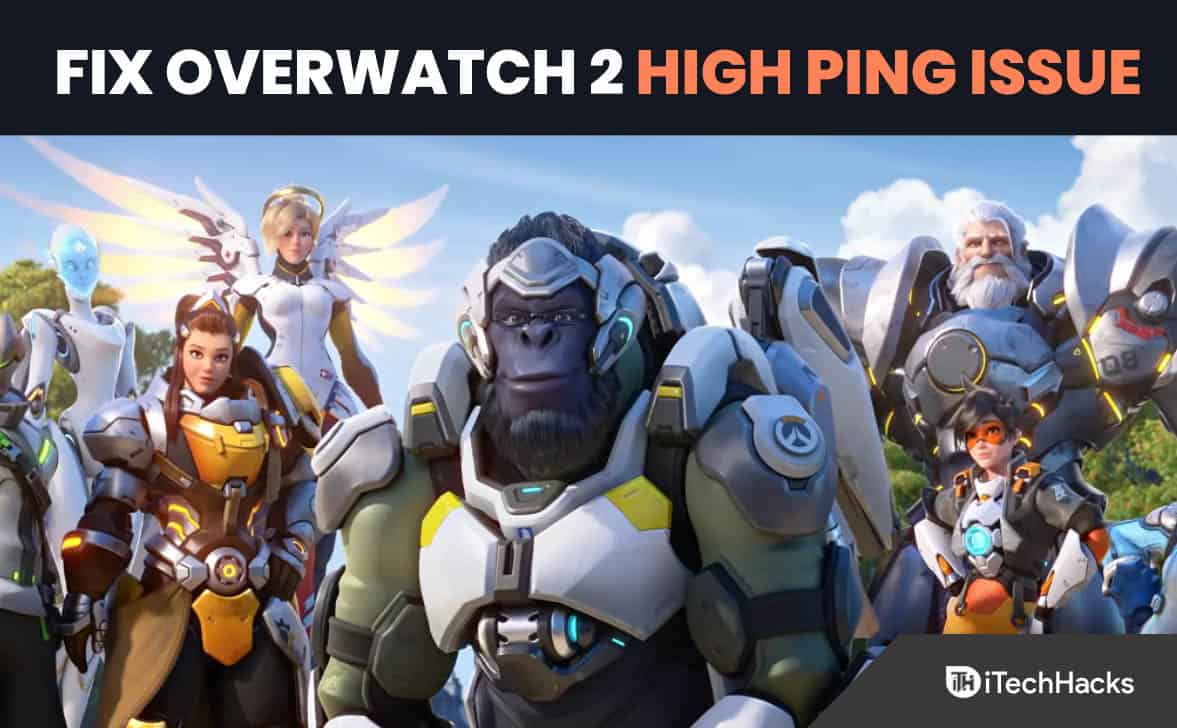 Check The Server Status Of Blizzard

If you are facing the Overwatch 2 High Ping issue, you should check the server status of Blizzard. The issue is often encountered when there is some problem with the servers of Blizzard. You can check the Twitter handle of Blizzard for updates regarding Server Status. They will tweet about server outages and update you when the issue is fixed. 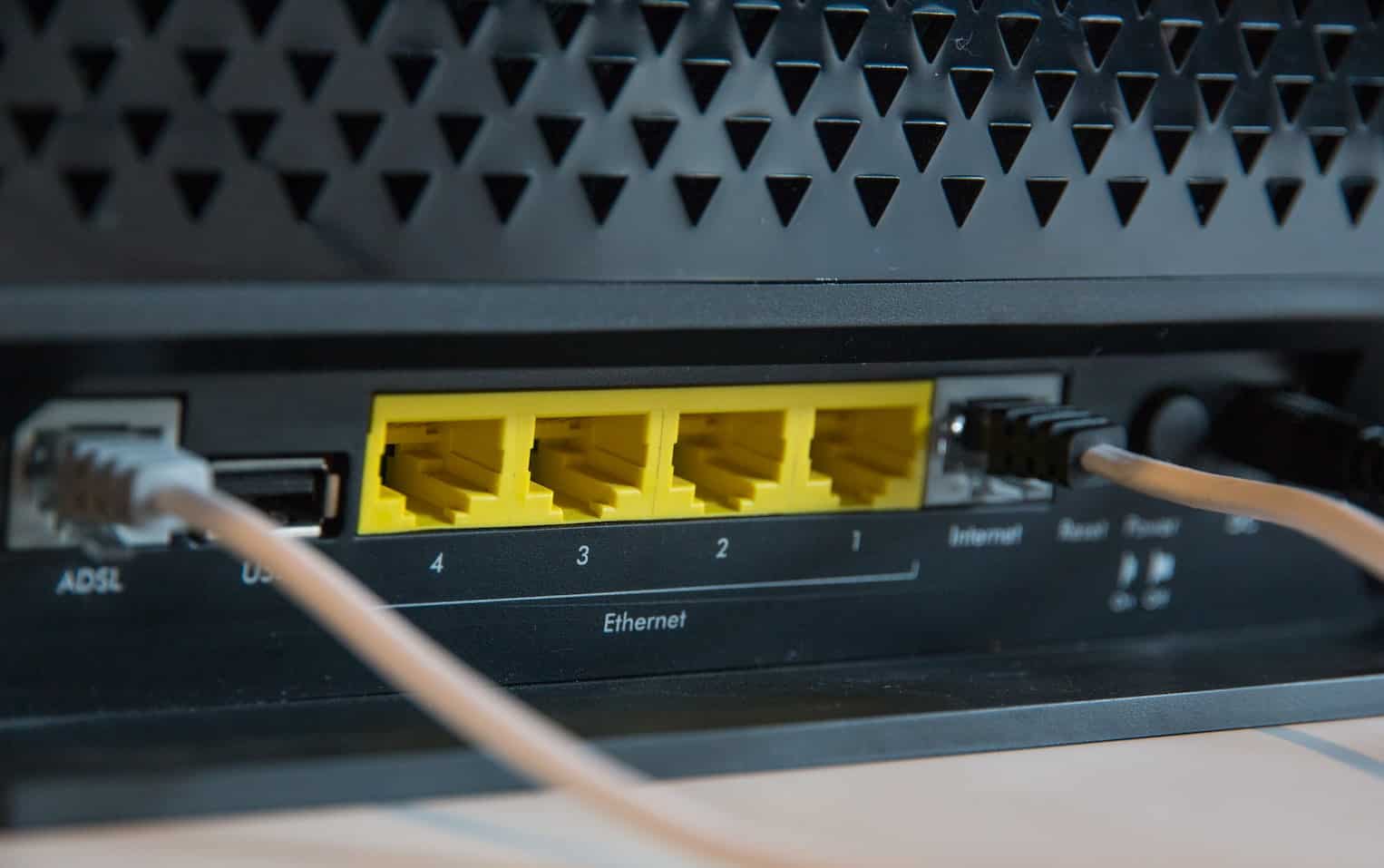 You can try connecting your PC/console to the router through the ethernet cable if you are facing an issue due to slow speed. 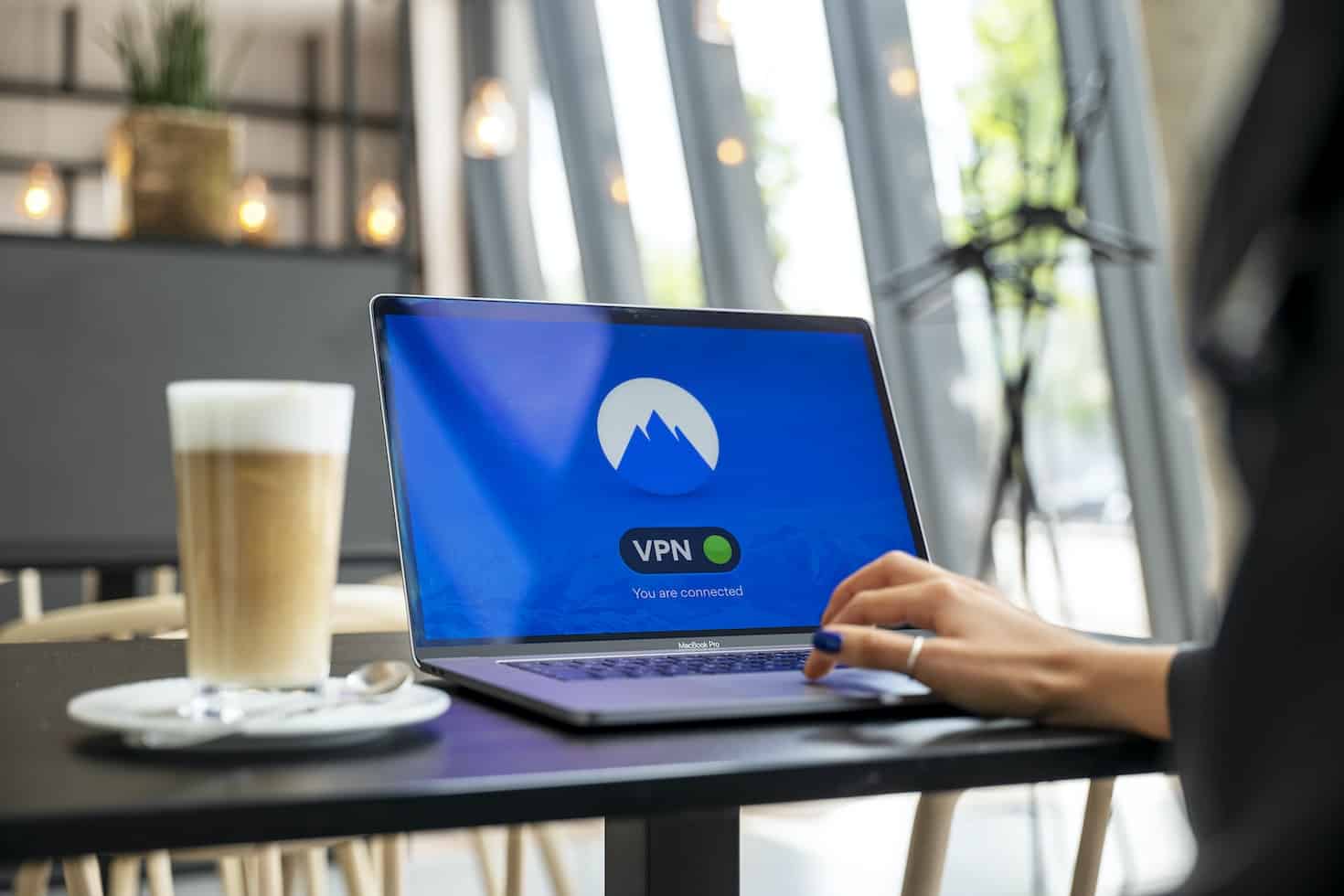 If you are connected to a VPN network, then disconnect from it. VPN limits data usage and the speed may not be similar to the actual speed of your network. If you are playing Overwatch 2 while connecting to the VPN, you should disconnect from it and check if you still face the issue.

Another thing that you can try doing is flushing the DNS. This generally fixes any issue with the network, and you should no longer face the issue. To flush DNS, follow the steps given below- 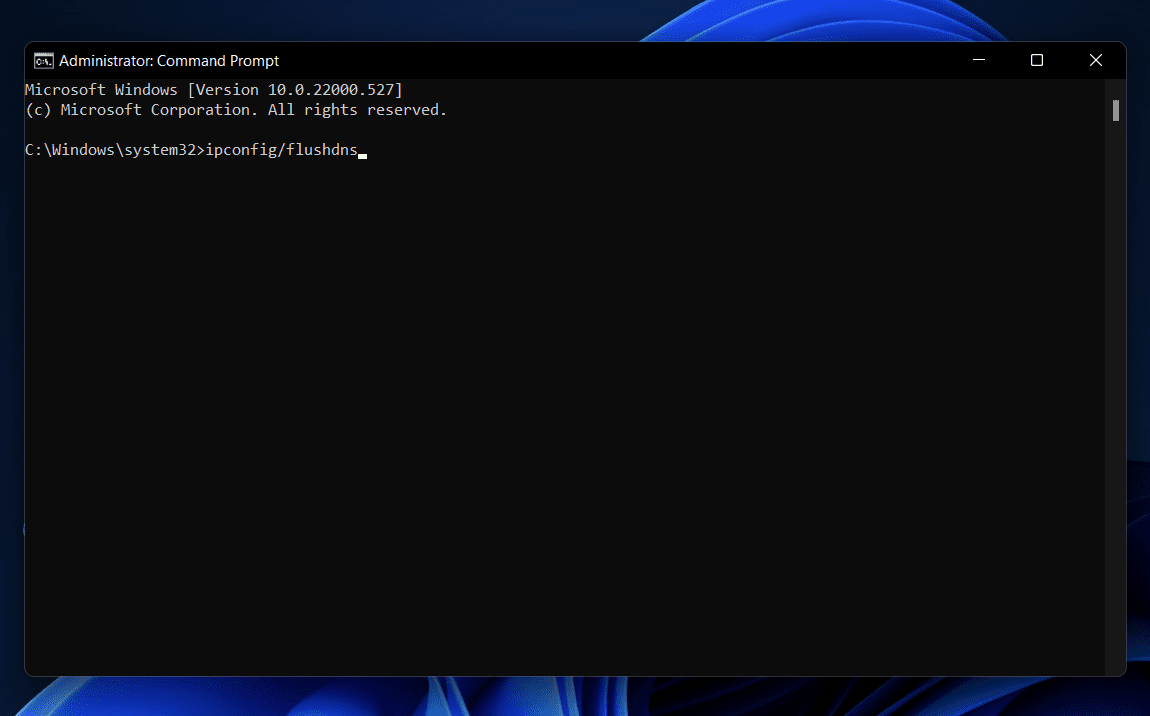 If you are still not able to fix the issue, then what you can do is reduce the graphics settings. Many players have reported it that after reducing the graphic settings, they noticed lesser lag due to high ping. However, it is not a permanent fix to this issue but will work if you face jitter in between the game.

That’s how you can fix Overwatch 2 High Ping Issue. Facing such issues are quite common, especially with a game that has been released recently. With upcoming updates and patch releases, developers will minimize such issues from the server end. However, if you are facing this issue due to your network, then we have already mentioned the fix for it in the above article. You can follow the above steps to fix Overwatch 2 High Ping Issue.

Why Is My Ping So High On Overwatch 2?

You are likely to face high ping issues due to low bandwidth. Generally, this issue is faced when you have a poor internet connection or when you are connected to a VPN.

How Do I Fix Overwatch 2 Lag?

You can fix Overwatch 2 lag by power cycling your router or flushing the DNS. The steps for the same have been mentioned above in this article. You can follow the steps above to fix Overwatch 2 high ping issue.

How Do I Fix Unusually High Ping?

To reduce unusually high ping, connect your PC to your router using an ethernet cable. Disable background updates, close applications using the internet in the background, disconnect from VPN, and disconnect other devices connected to your network.