Some of its games are still played all over the world by many people. If some of the games of PlayStation 2 were your favorite, and if you still want to play them, you can use a PS2 emulator to play the games on your PC. There are various PS2 emulators for PC that you can prefer going for. If you are looking for the best PS2 emulators, then here’s what you can go for. 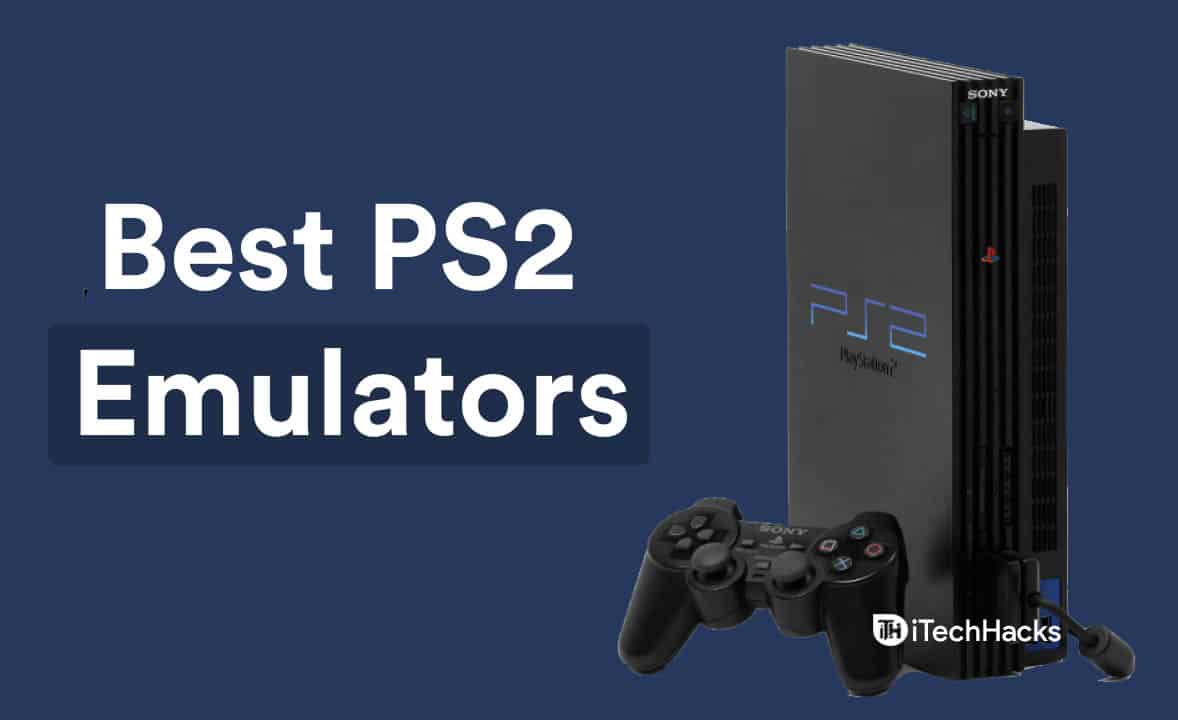 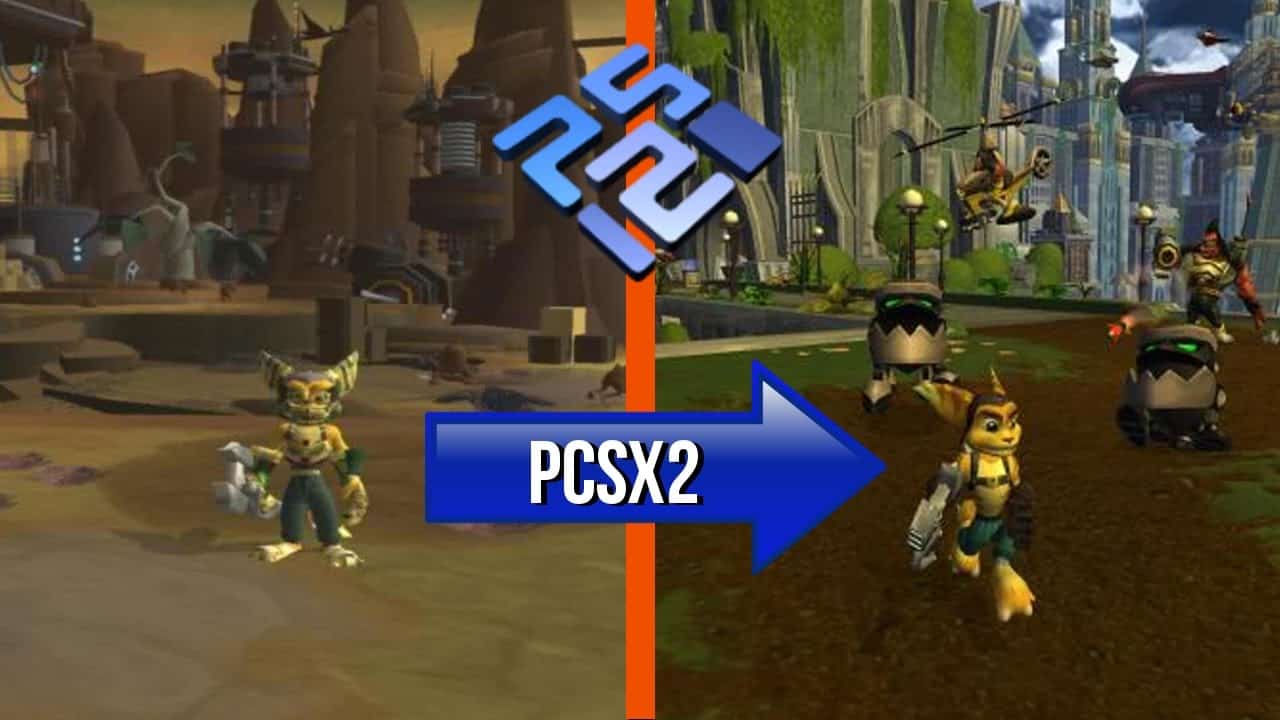 The emulator allows you to save the game at any time, and load it from the same place so you don’t lose data. You can easily play the games and record or capture your gameplay in FHD using the hotkey. Not only you can play PS2 games but games from other consoles as well, such as PS3 and Xbox 260.

The next PS2 emulator we have on the list is Retroarch, which offers a smooth and interactive interface to its users. The emulator is completely customizable, and one can completely customize it as per their needs. Moreover, the performance of this emulator can also be changed to provide a retro feel with video shader calibration, CRT monitor, and various other things. The best part about using this emulator is that it can run easily on a low-end PC. Retroarch allows you to play the game online with other players through Netplay servers. It also allows you to host a Netplay server of your own to enjoy gaming with your friends. It is one of the reasons why we have included it in the list of best PS2 emulators for PC.

Now we have on the list NSX2, which surely is one of the best PS2 emulators for PC that you can try using. NeutrinoSX2 which is popularly known as NSX2 is an open-source platform, which means that users can customize the emulator as per their requirements.

The interface of the app is easy to use, which makes it easier for everyone to play games on the emulator. It does support games from PSX as well as PS2.

This emulator shares quite a basic interface, which is easy to use for most people. However, the program is still in the experimental stage and the development of the program is done on the weekly basis. You get full-screen mode with this emulator with different video output windows for playing games.

Last on the list we have is hpsx64. This is an open-source PS2 emulator for PC. The emulator is available to people since 2018. It has various features like support for the gamepad, V-sync, video buffering, and various others which makes it one of the best PS2 emulators for PC. Why Should One Go For PS2 Emulators?

Emulators allow you to run programs that are not supported by your device. For instance, if a MacOS application is not compatible with your Windows PC, you can prefer using an Emulator to successfully run the application. Similarly, using PS2 emulators, you will be able to play PS2 games without actually requiring a PS2.

Is There Any Con Of Using Emulator?

Well, there’s no major con of playing games using the emulator, but yes one can experience graphic issues or performance lags when using an emulator.

Which Is The Best PS2 Emulator?

How To Fix White Screen of Death on Windows 11 Startup

How to Speed Up a Video on iPhone and iPad

What is Privacy Warning WiFi on iPhone and Ways to Fix...