Getting the error ‘Player Playing Different Version’ on Overwatch 2? This error generally occurs when the player you are trying to play with has the latest version while you are playing the outdated version of the game. Updates for Overwatch 2 are released frequently to make it stable and add more features to it. Some players update the game as soon as the update is released, while some update it after some time. If your friend has updated the game after the update was released, but you haven’t, then you will get this error message every time you try to play with them.

The fix for this issue is quite simple; you must update the game, and you will no longer face the issue. Not to worry about if you don’t know how to get through. This article will discuss how you can fix the ‘Player Playing Different Version’ error on Overwatch 2. 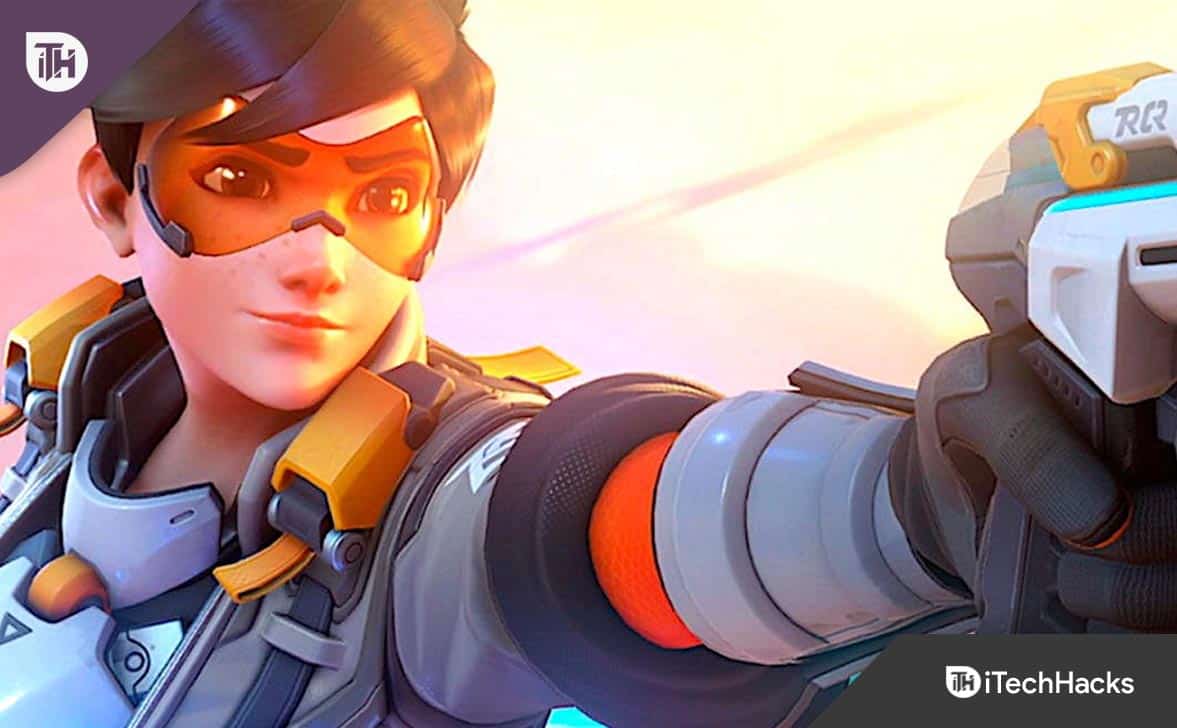 As we discussed, the only fix is updating the game to the latest. The error is encountered when you are on the outdated version of the game while the player you are trying to play with has the latest version. The steps to update the game can vary for different consoles you use; let’s discuss the steps for the same ahead.

If you are playing the game on PC, then you can update it by following the steps given below-

To update Overwatch 2 on Nintendo Switch, follow the steps given below-

If you are playing Overwatch 2 on Xbox, then follow the steps given below to update the game-

Given below are the steps to update Overwatch 2 on PlayStation-

We have discussed how you can update Overwatch 2 to the latest version to fix the ‘Player Playing DIfferent Version’ error on the game. Once the game has been updated, you should no longer get this error. However, if you still encounter it, we recommend you restart your game and check again.

Why Do I Get ‘Player Playing Different Version’ Error?

How Do I Fix Players Playing Different Version Issues?