Call of Duty Modern Warfare was released way back in 2019. Over these 3 years, the game has garnered massive attention as well as love from the COD fans. However, even after these 3 long years, some errors are there. One such error is the install suspended error in PS4. Although the game installs and runs quite well on PC and Xbox, the Install Suspended error in PS4 is quite disturbing for Sony console players.

What Does The Install Suspended Error Mean on PS4?

The install suspended error typically means that your PS4 is unable to download some necessary game add-ons or packs necessary to run the game or even update it. Users also face this issue when they try to update the game manually. If this happens for a short duration, without doing anything extra, just restart your console, and you should be good to go.

Since Modern Warfare is a large game and it is downloaded in small parts, some missing parts result in the install suspend error. If you have already tried restarting your console and reconnecting the internet, keep reading this guide to eliminate the pesky install suspended error on PS4 completely. 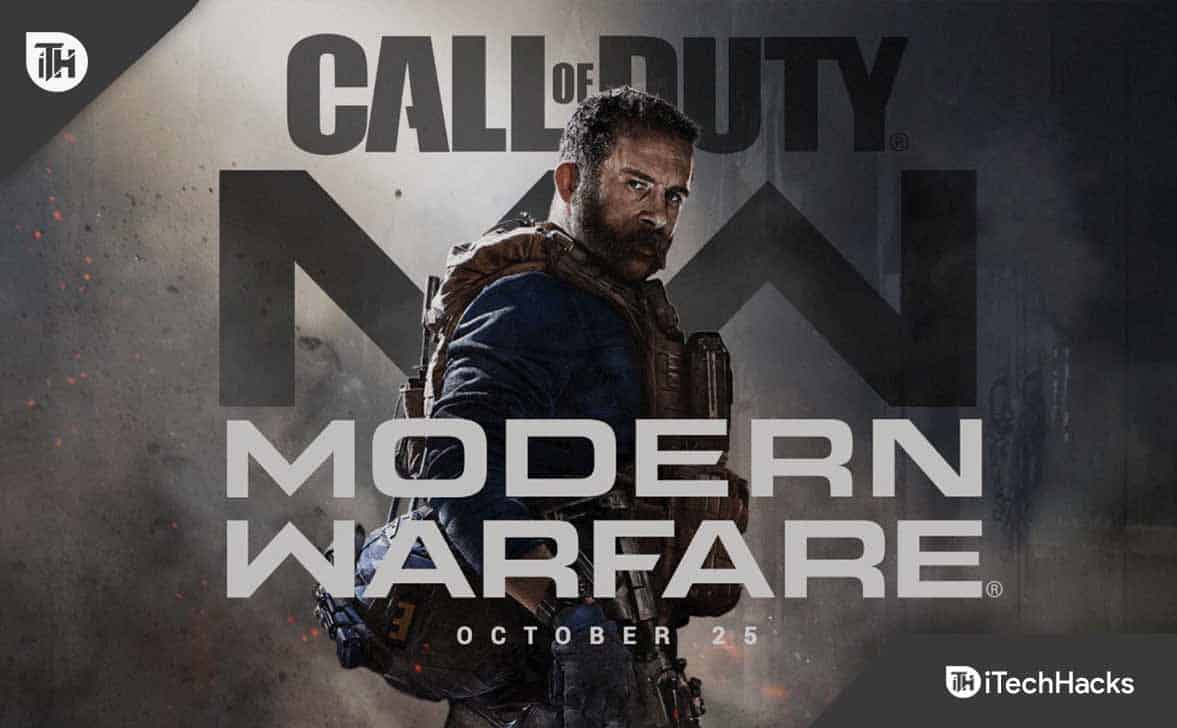 Here we have listed 4 fixes to solve COD Modern Warfare install suspended issue. Make sure to follow each step accurately and don’t jump on the next fix without reading the previous one. All your issues will be resolved at the end of this guide.

Now that you have completed all the above steps, fire up CoD Modern Warfare and check whether the install suspended error appears again. If yes, there’s some issue with the game date.

If you have already performed Fix 1 but still you are experiencing the install suspended error, it is possible that the error is due to corrupt game data. A simple walk around is to delete the game data and start again. However, before deleting game data, you may have to create a backup online. Follow these easy steps to do the same:

Wait for the game to finish downloading and install itself. Once everything is done, you will be able to enjoy Modern Warfare

If you are having a bit of hard luck trying to fix CoD Modern Warfare install suspended error, your only option left is to rebuild the database. Rebuilding the database should be performed only when you have tried everything and nothing has worked so far. With that being said, follow these steps to rebuild your PS4 database:

Allow sometime around 10-15 minutes for your PlayStation to rebuild the database. Unfortunately, once this is done, your games will be deleted. So you will have to download CoD Modern Warfare again and check whether everything is working well or not. It should work great now because your PS4 is free from every kind of error after this.

well, that’s all we have here about how you can fix the install suspended issue in CoD Modern Warfare on PS4 consoles. We hope this guide has helped you. Recently, a lot of people reported that they are unable to sign in on their PS4. Make sure to check that out.