At the beginning of 2021, the prospect of a brand new version of Windows seemed highly unlikely but here we are Windows 11 is already installed at around 20% of the pcs on the market. The question now is if Microsoft will inform Windows 12 release date and, if so, when.

In fact, there are signals that Windows 12 is approaching quickly. As a result of Microsoft switching to a new Windows development cycle with major releases every three years and other feature releases in between, the following major version of Windows will be available in 2024, three years after the release of Windows 11 in 2021.

1. The all-new operating system will have its own set of hardware requirements and is expected to be compatible with the virtual reality system.

2. The design of Windows 12 will be totally different from the previous design patterns. However, you will easily get around to it.

3. The users will also be given an option to choose between the start-up menu and the homepage.

4. Most people use third-party software such as Bandicam, Camtasia, etc. With the launch of Windows 12, the users will be provided with an inbuilt screen recorder!

5. People are also expecting an inbuilt, high-efficiency antivirus to protect their computer from any external threat.

6. One of the latest features to be added is the Aero glass transparency!

8. The RAM consumption will be taken care of along with an easy way to modify settings in Windows 12.

The question that now arises is what enhancements and new features Windows 12 may provide. 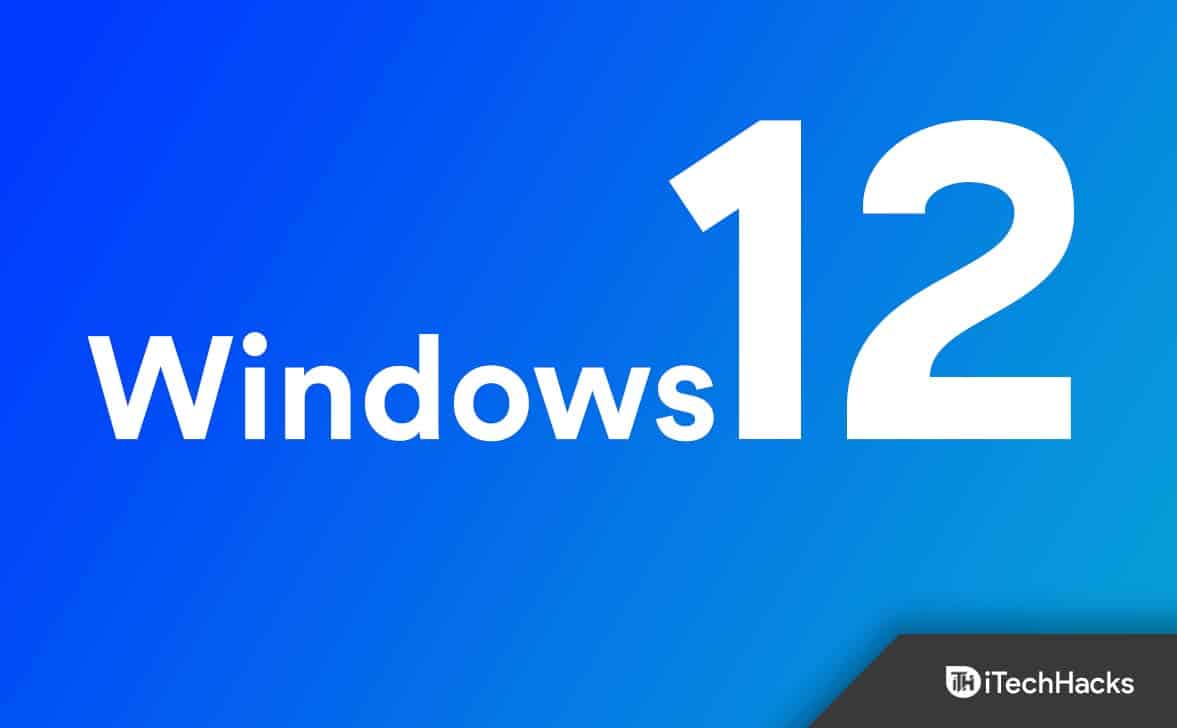 Many improvements are currently being tested as part of Windows 11 version 22H2, and users of Windows 11 will be able to use these features later this year. Looking over the Windows Insider Program can provide us a hint as to what might be forthcoming. Every week, fresh releases are made available to Windows Insiders, many of which include the new search bar styles shown above.

This list will continue to change until Windows 12 is officially released because many of these could roll out to Windows 11 users as well as Windows 12 users, and some could never ship at all. If you look through the Windows 11 features that are currently in preview You might find what Windows Insider is actually testing.

If  Windows 12 launches, one of the major concerns you’ll probably have is whether you’ll have to pay to upgrade. It only makes sense for Microsoft to continue giving significant Windows updates without charge to current Windows users, as it has done for a number of years. 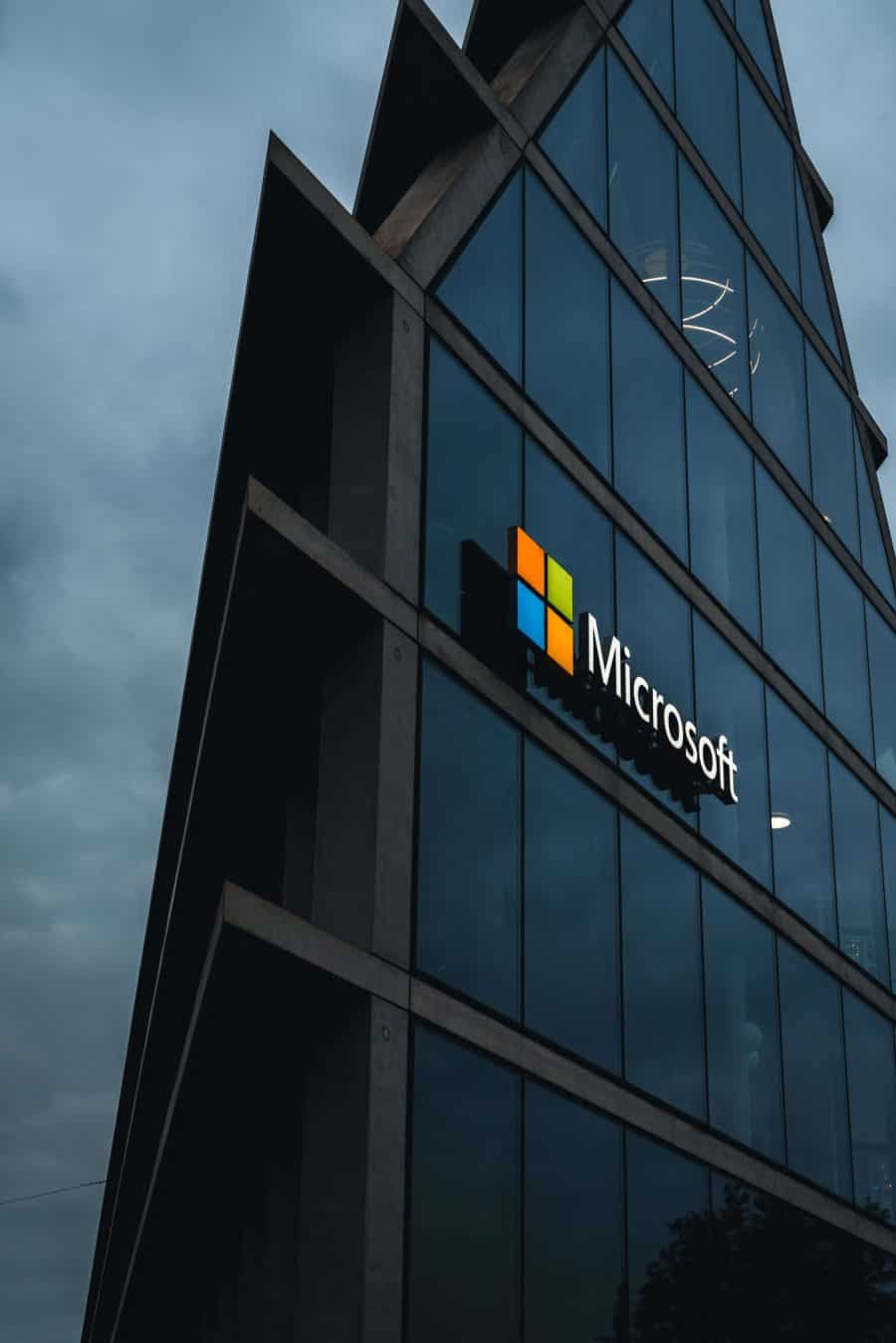 However, you’ll need to buy a retail license for the future desktop OS from Microsoft if you want to install Windows 12 on a custom-built computer.

Microsoft may not implement stricter regulations to cut out older PCs when it comes to the hardware requirements for Windows 12. Given that Microsoft is taking Windows computer security seriously, the TPM requirement will undoubtedly remain in place.

Despite this, it’s possible that the company will increase the minimum CPU requirements for Windows 12. But if your existing device can run Windows 11, we’re confident that it can also run Windows 12 without a problem.

Below are the Windows 12 expected hardware requirements here to give you a brief idea:

As we mentioned earlier, So far, Microsoft has not confirmed the existence of Windows 12. It’s just rumors which claim that the next version of Windows will be available in 2024.

But as per assumptions, the downloading process will be as same as it was for Windows 11.

What is Windows 12 Lite?

Windows 12 Lite is said to be a 64-bit Linux-based operating system with an all-new appearance and updates. It promises many features that can obviously change the operating system forever. It’s a Linux distro then can never replace the Windows that you have on your PC. There are some best Linux distros that you can choose for your next installation.

This Version promised features like its 3X faster than current Windows 10 and has boot time of almost 15 seconds, Bug-free updates, and much more. If that too is not enough then it also offers you a huge set of preinstalled Drivers. That means you don’t have to install any additional drivers.

Absolutely not, we can’t say that windows 12 Lite news is fake but it is misleading news. Because this version isn’t officially developed by Microsoft. It is actually created by editing and customizing the original windows 10 with almost no trace to its developer.

In fact, when we researched it. We found that is totally based on the Ubuntu-based Linux operating system. It is basically designed in such a way that people who are addicted to windows can easily come to Ubuntu.

I personally won’t prefer anyone of my readers to download these types of fake Windows 12 even if they promising hundreds of benefits. Because it can cause many harms like privacy issues, Security risk, and system problems, etc.

We also found that some sites are actually misleading people and making them download the older versions of windows or some fake files. So it is preferred not to engage in these activities and download any such type of file to your PC.

It seems like Windows 12 is allegedly already on the way. According to Windows Central Microsoft, the report claims that Windows 12 is all set to arrive in 2024, roughly three years after Windows 11’s release.

However, Microsoft hasn’t yet acknowledged these reports but they claim that Windows 12 is already in development. In the meantime, updates for Windows 11 will continue as Microsoft has planned to release Windows11 22 H2 version this year.

This is all you need to know about Windows 12 ISO, Features and Release Date 2022, and all the expected new features that it will bring along with it! So, this was all about the Windows 12.

All of that was related to the features, release date, how to download Windows 12, and rumors around Windows 12. All we can do is wait for Windows 12 release date as Microsoft didn’t make any official announcements. We hope this post was helpful. If you have any tips or knowledge on Windows 12, please share them in the comments section below.

How to Fix Routerlogin.net Not Working