What is this green and orange dot that appears at the top of your screen? Well, this is the part of the privacy feature that is integrated on iOS 15 as well as iOS 15.

In this article, we will be discussing more the green and the orange dot that appears at the top of the screen and also how you can remove it.

What Is Green And Orange Dot In iOS 15?

You might have noticed a green or orange dot at the top of your iPhone screen when using certain apps. This dot does not appear all the time, but you may notice it with particular apps or while doing a particular activity.

When you see the orange dot, then it means that only the microphone of your iPhone is being utilized. For instance, you may see it when you are using an app that uses your Microphone. Like when you are recording audio, or when doing a voice call on Whatsapp.

You will not see the dot when you are doing a task or using an app that does not utilize your phone’s camera or microphone. However, if you see this dot appear even when the hardware is not being used, then it may indicate the hardware being utilized in the background. This may generally be the case of someone spying on you.

How Can I Turn Off Orange Dot In iOS 15 On iPhone?

Well, there is no way to turn this feature off on iPhone. It is because the feature is natively integrated on the iOS 15, thus not giving users the option or setting to turn it off. It is for the own good of the users that the feature cannot be turned off, as it helps maintain privacy by letting the user know when the camera and microphone are being used even when they shouldn’t be.

How To Disable Apps From Accessing Camera And Microphone?

You can disable the apps from accessing the camera and microphone by changing their permission. You can change which apps can access the microphone and the camera and which cannot. To do so, follow the steps given below- 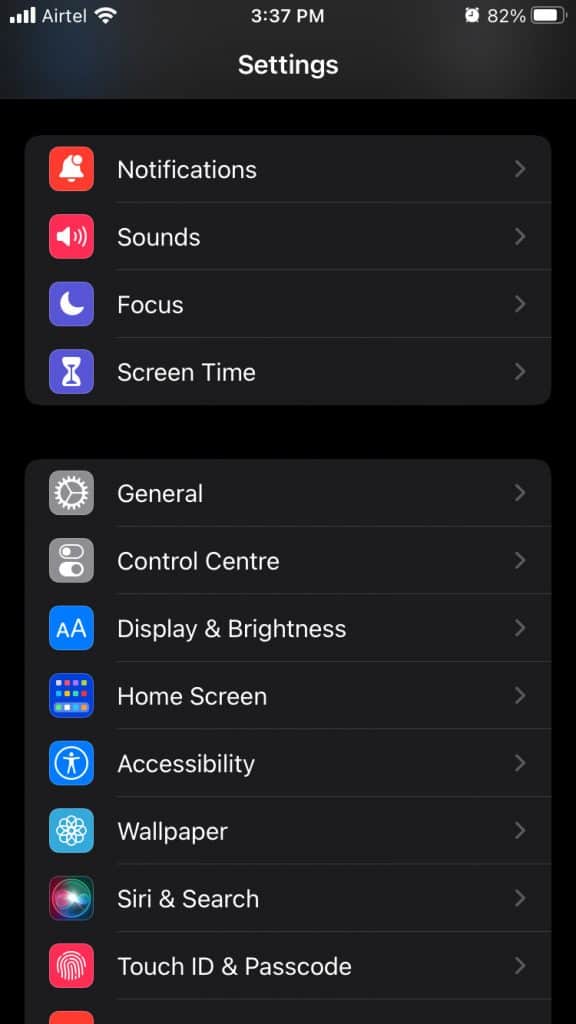 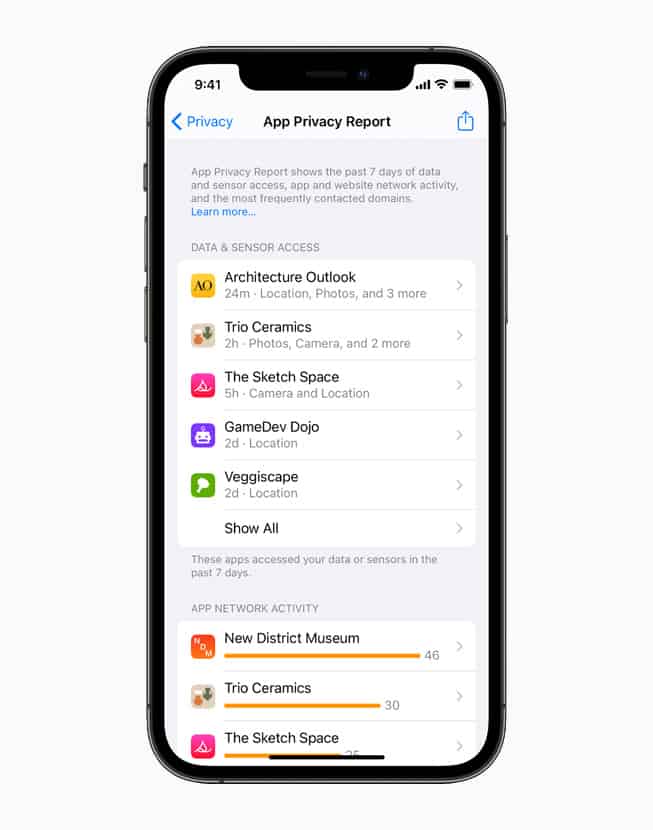 By doing so, you can change the permissions for the app for the usage of the camera and microphone.

We hope this article gave you thorough information about what the green dot and the orange dot on iOS 15 on iPhone are.

How To Unpair Apple Watch Without iPhone

How To Fix Cannot Verify Server Identity on iPhone