iOS 15 has been revealed by Apple at the WWDC 2021 event on June 7. This update is significant for all iPhone users and brings a lot of features, security enhancements, and much more to the iPhone. iOS 15 will bring various changes to the iPhones, and users will see many more features with the new update for iOS.

However, seeing the launch of iOS 14 last year, it is expected that the iOS will ship later this year. Let’s discuss everything you need to know about iOS 15, release date, features, and on what iPhones will the update be supported.

The iOS 15 was launched by Apple during their WWDC 2021 event, and the developer beta was rolled out to the app developers. However, the public beta is still not released. Considering the pattern of Apple releasing the public beta update for the previous iOS version, the iOS 15 public beta is expected to launch somewhere in July. 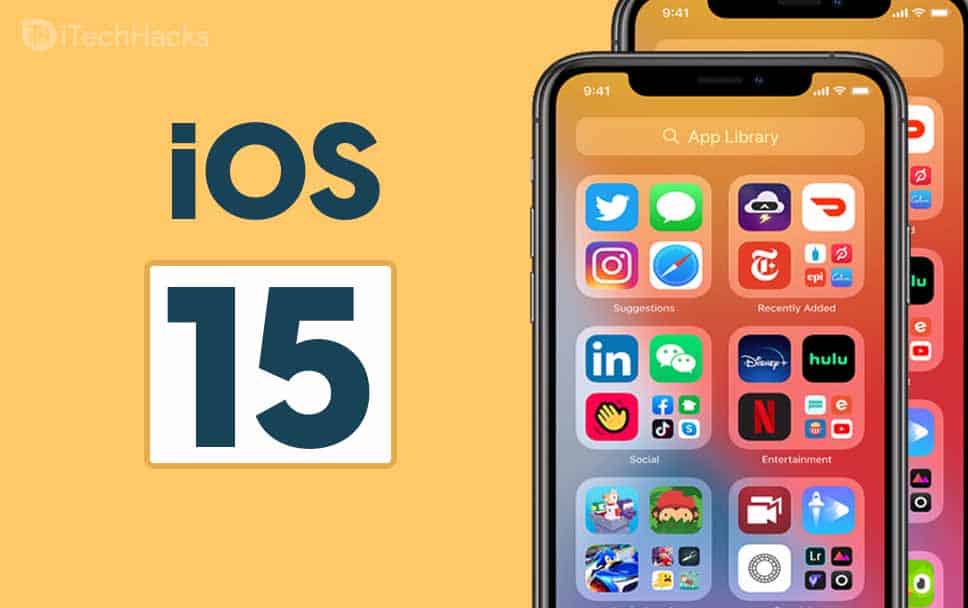 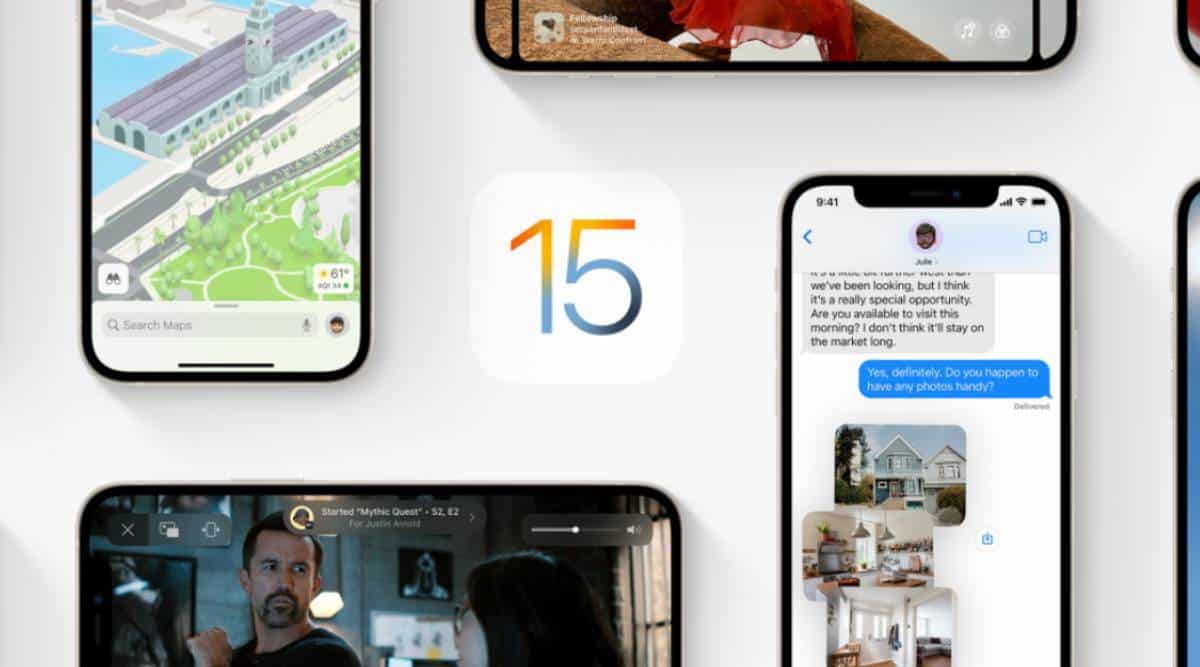 Yes, when the iPhone 13 series launched, it will come out of the box with iOS 15.

There will be various feature upgrades that you will be seeing with iOS 15. Given below are some of the features of iOS 15. You will be seeing various FaceTime features with the iOS 15. The new update to iOS will bring spatial audio to FaceTime. This will make you’re sound feel natural. Moreover, it will bring voice isolation.

With the new iOS update, notifications will be sorted into deal-with-it later category, you will be able to see the conversations at the top. Moreover, the iOS 15 will bring in changes to DND (Do not disturb) and it will add a new focus mode to the device.

When you set DND status to messages, the app will automatically reply saying you are busy whenever you get a message. The new focus mode will let you eliminate all the distractions that you will face while you are working.

Safari will also be getting new features. The address bar will be at the bottom of the screen. Moreover, Safari now allows you to group your tabs with the latest Safari on iOS 15. You will see a customizable start page, which syncs with all your Apple devices you use. Because of this feature, the start page on the Safari browser will be the same on all the devices you use.

Siri, Spotlight, And Other Features

That’s not it with the features. Of course, you will be seeing various other updates with the iOS 15. For instance, you will be able to search through photos now. Siri will be much smarter with the latest update. It will have a LiveText feature, which a Google Lens-like features. Using this feature, you can identify the text, phone numbers from the photos. You can copy or call the numbers directly from the numbers.

ALSO READ: How To Customize App Icons On iOS 15

That’s all we know about the iOS 15. As of now, only the developer beta was released for the update, and the public beta is expected to arrive soon in iPhones in July. The global full version will be launched with the iPhone 13 series this year. We hope you are excited about the update as much as we are.