Reports have emerged that Siri is not working after updating to iOS 15 software. Apple’s voice command is an integral part of the system, and you don’t need a third-party tool to fix the problem. The voice line shortcut “Hey Siri” is not working, and that’s what the users are reporting on the different platforms. You can fix Siri voice command problems by applying official solutions.

This guide will assist you in resolving the Siri not working issue on the iOS devices listed below.

iPhone and iPad stay active for weeks and even months without a quick restart. It’s funny that the iOS operating system doesn’t have a restart or reboot button, which has proven to be useful in the past. Users have to let the iPhone sleep for ten minutes or reboot it once. 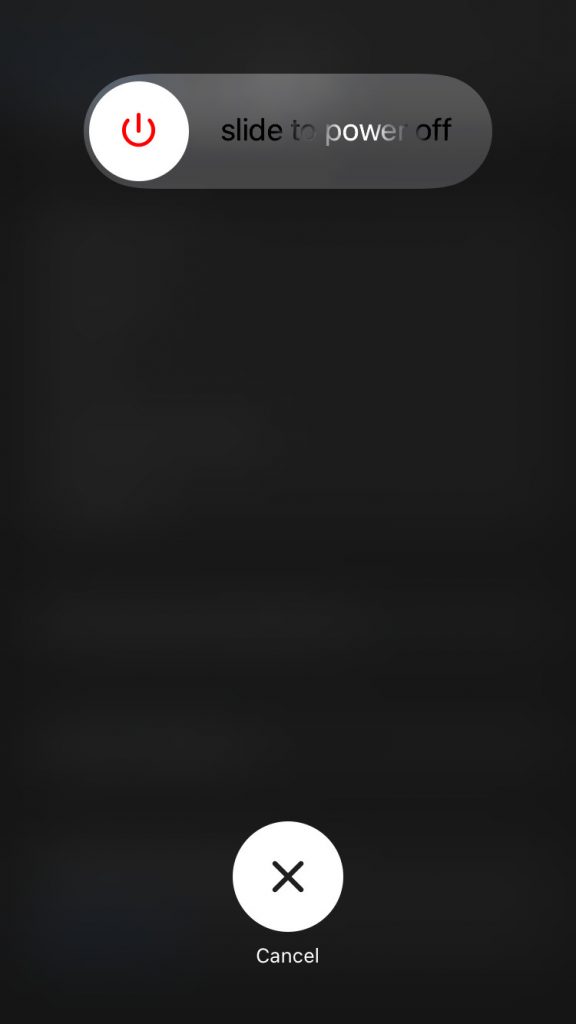 I implore the users to let the smart device sleep for ten minutes, so it will decapitate the heat and flush out electric charge from the components. Turn the iPhone or iPad back on after ten minutes, and the “Hey Siri” will work normally.

You may have skipped to the Siri setup process after the iOS update, which is a common course of action. Siri voice command is not fully functional in the device, so you have to enable it manually. 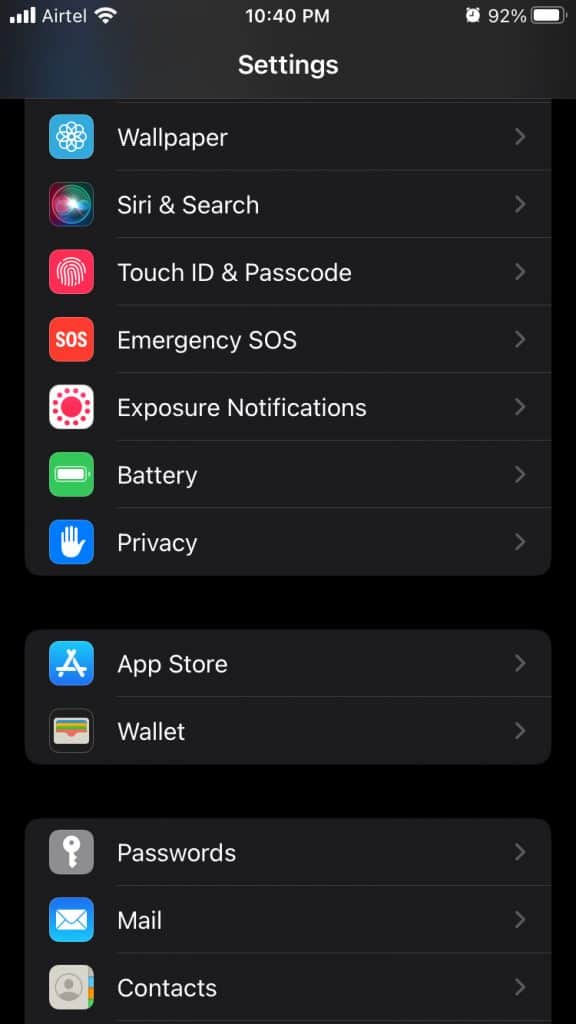 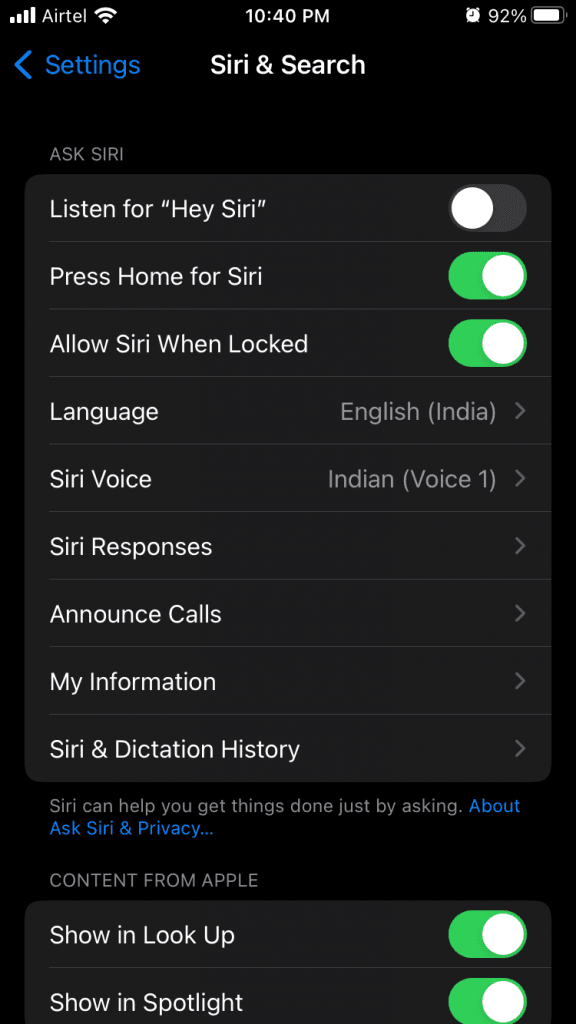 Ch4. The voice command setup tab shows up on the screen, and tap on the Continue button. 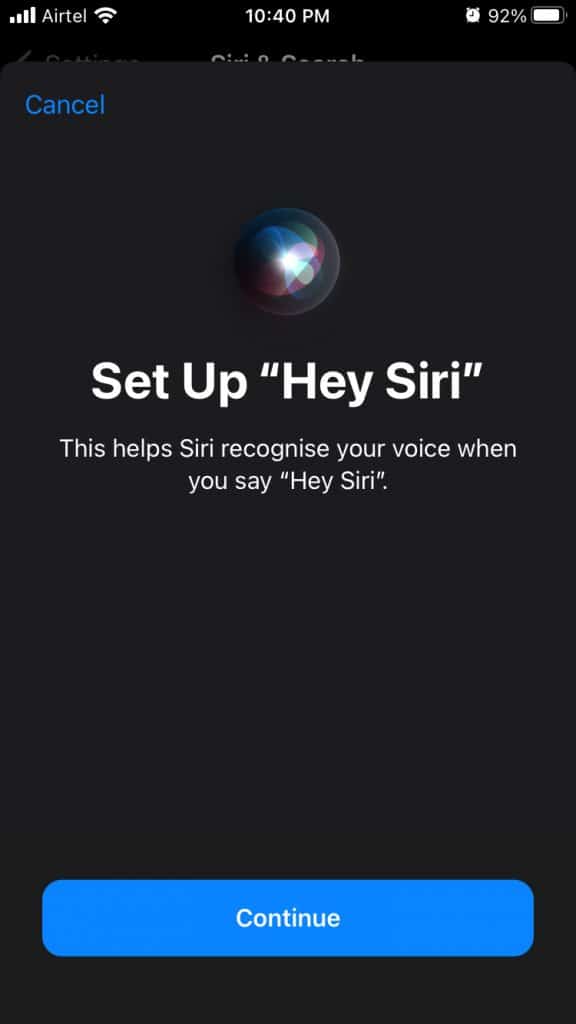 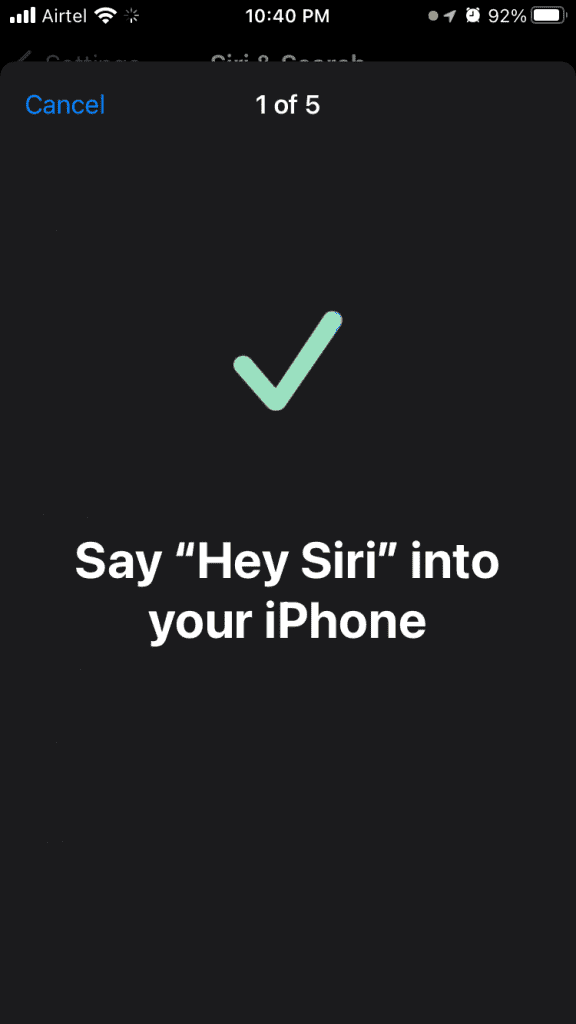 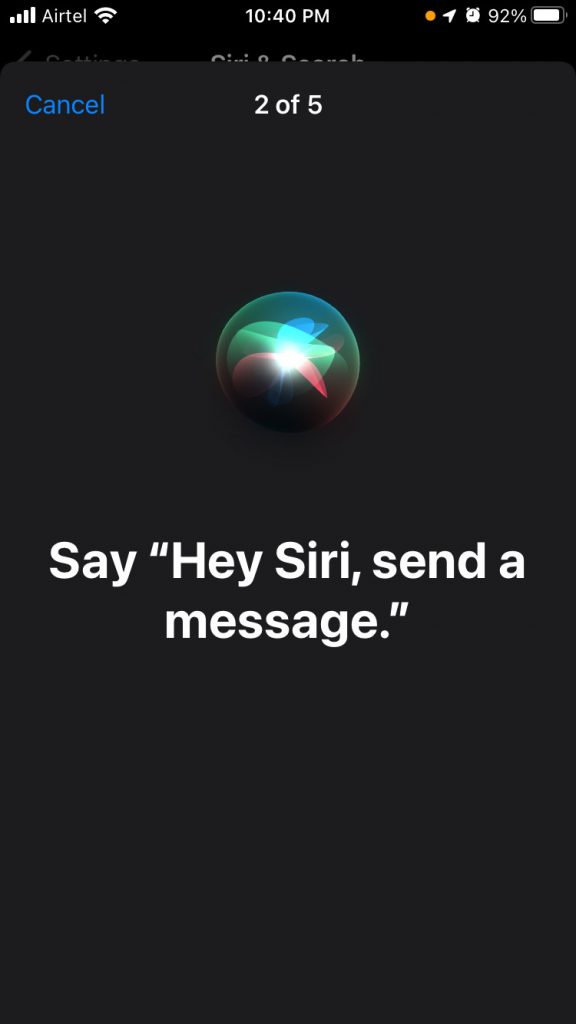 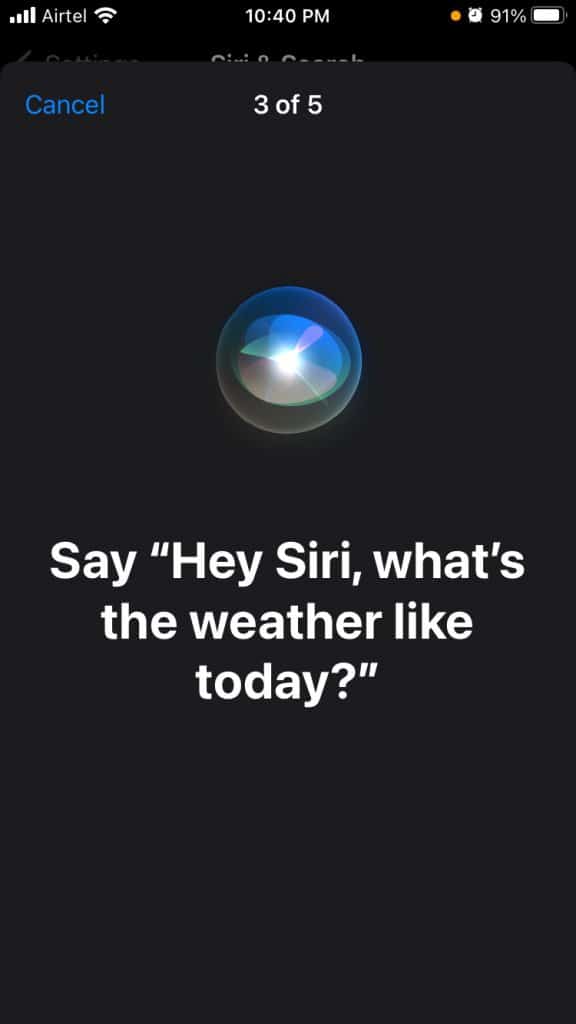 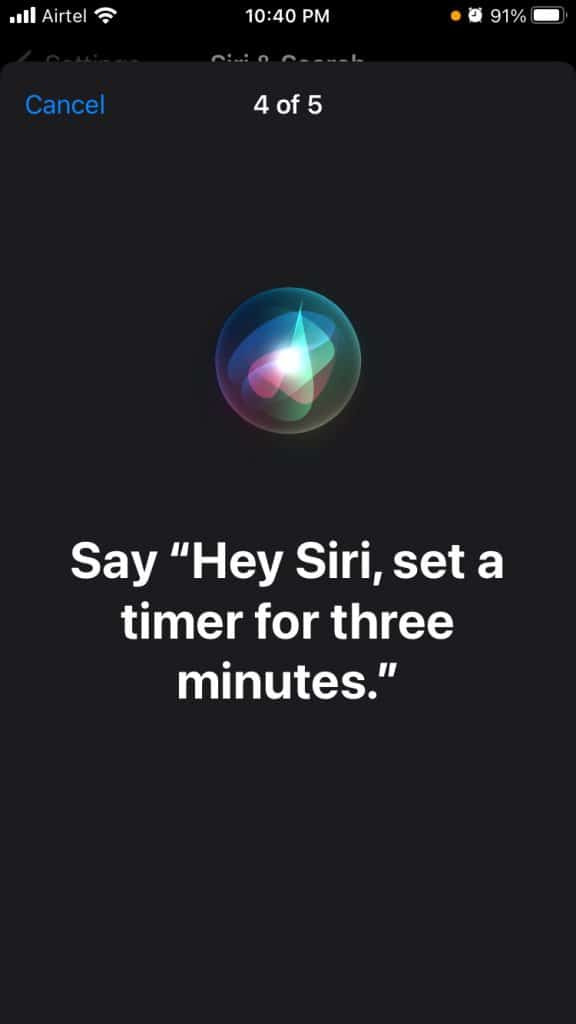 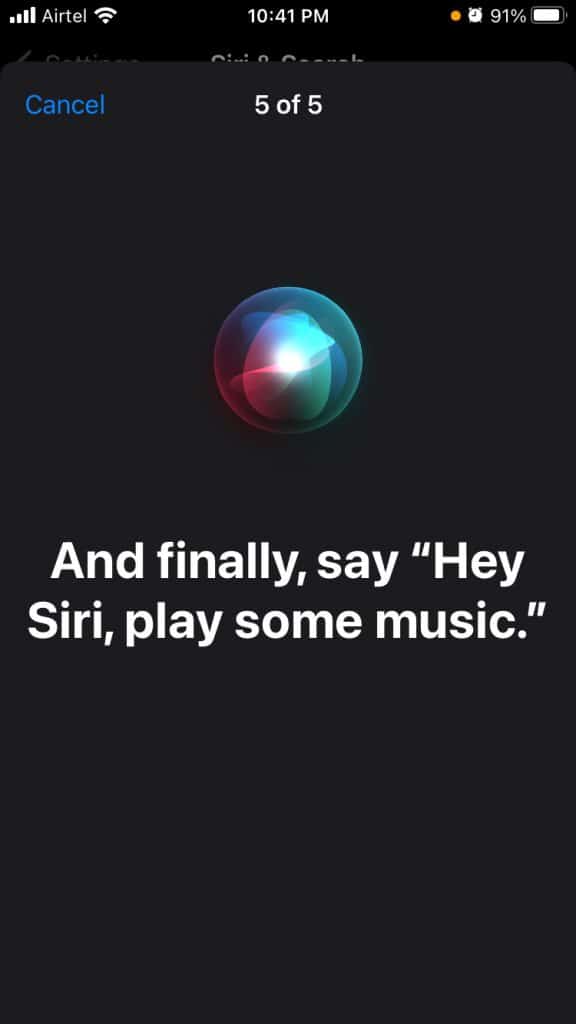 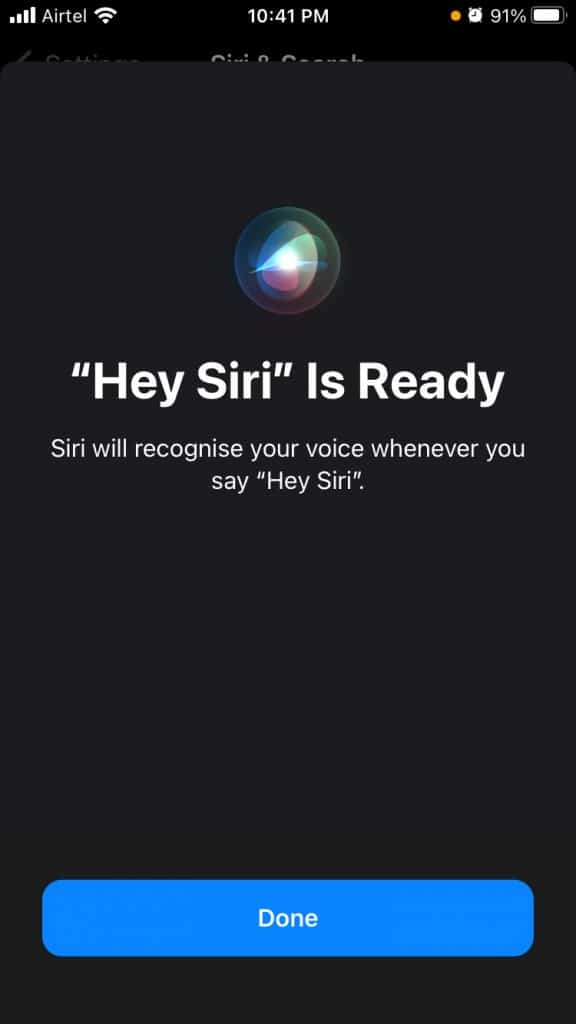 Now, you realize why you shouldn’t skip the Siri setup process. Users have to manually set up “Hey Siri” later on, or else, it won’t work at all.

Siri requires an active internet connection in the iPhone or iPad. You can switch to mobile data or a Wi-Fi network for a seamless experience. There might be network issues in the software, and it’s a common problem that occurs from time to time. There is a quick fix and resolve the software-related issue by enabling Airplane Mode. 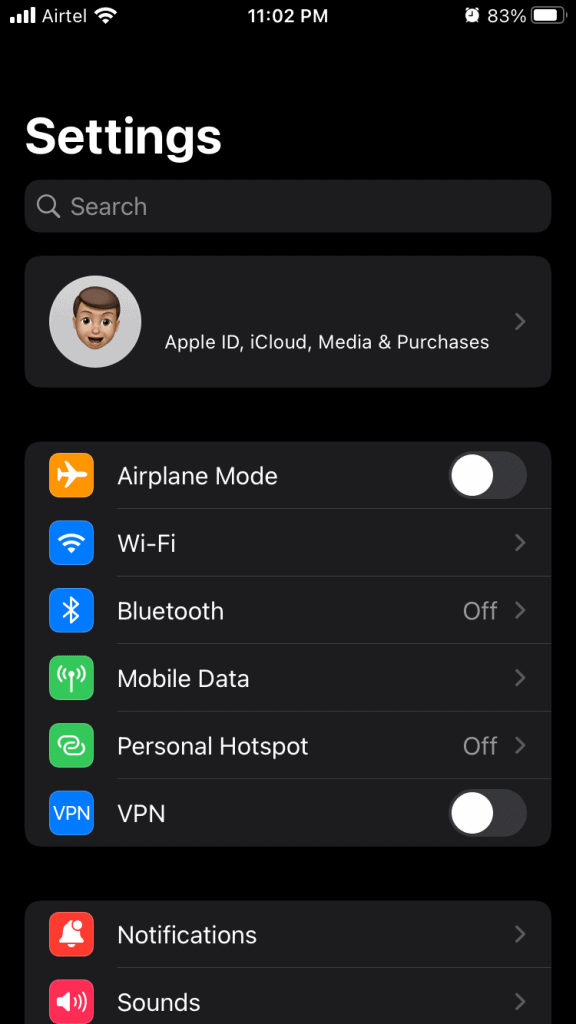 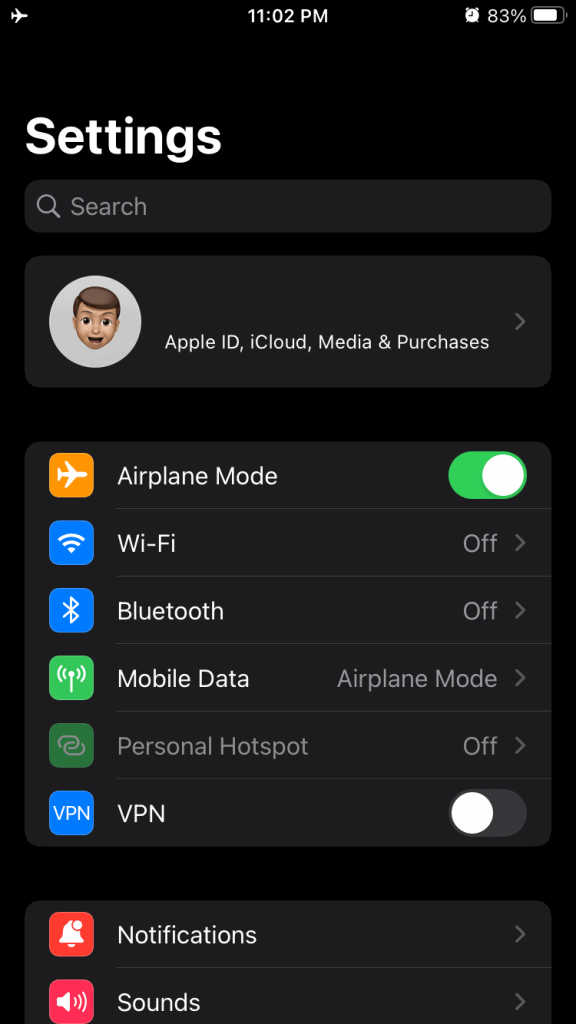 I noticed that iPhone downloads the voice pack from the servers. Millions have purchased new iPhones or iPad from different regions, and Apple is aware of the accent recognition problems. So change Siri Voice in the iPhone and download the correct pack. 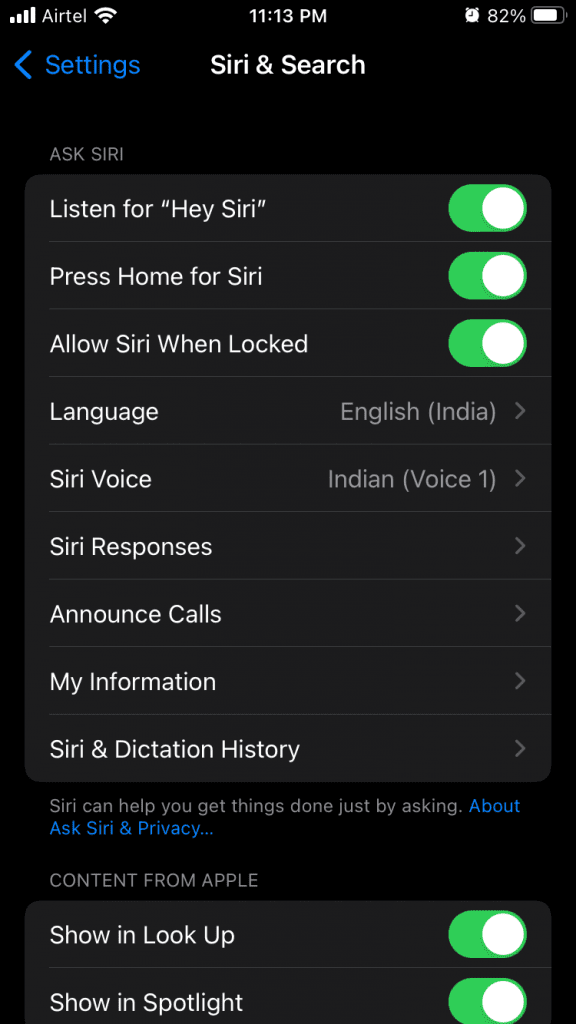 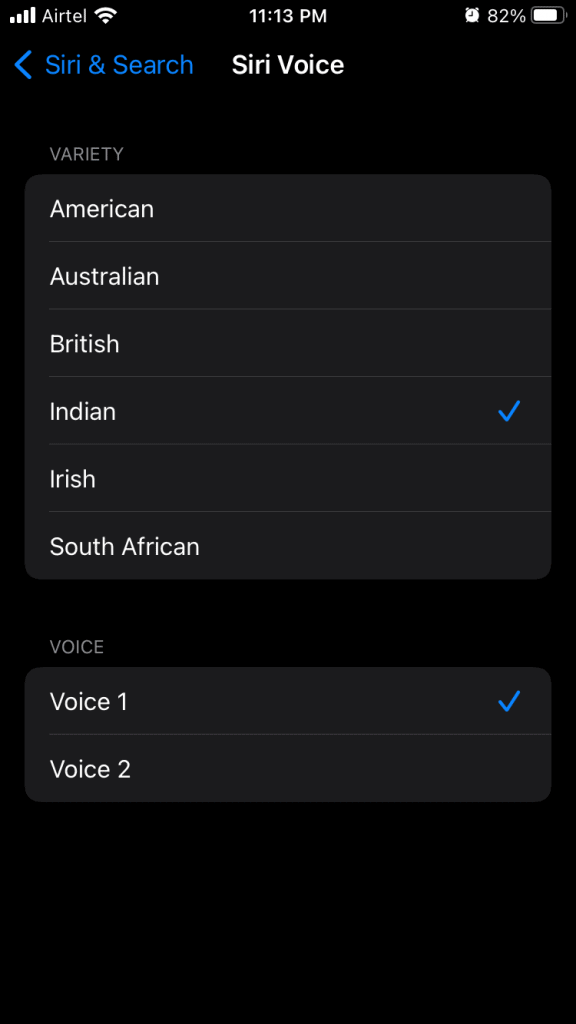 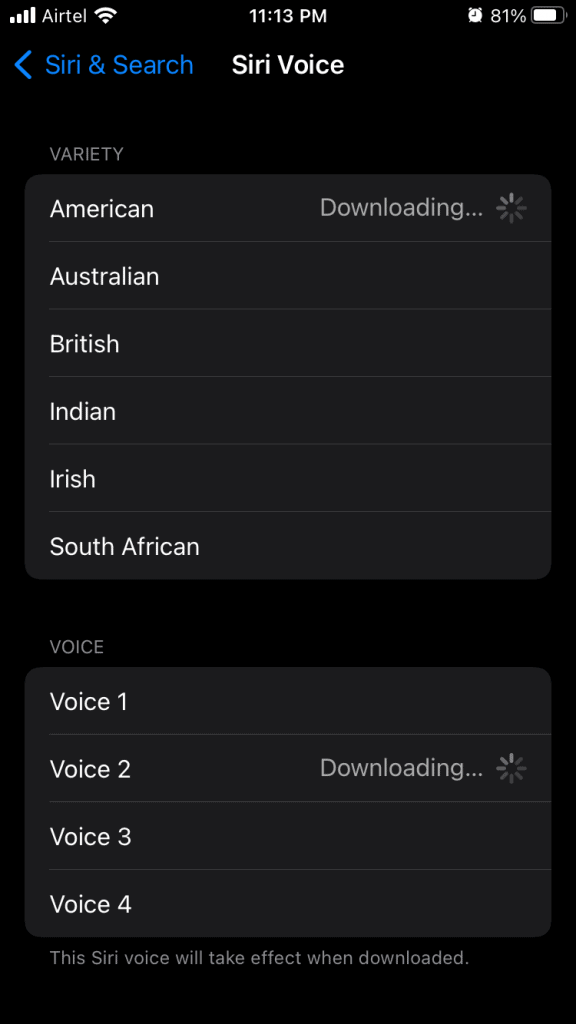 The download process takes about one minute to ten minutes, and it depends on the speed and server response time. 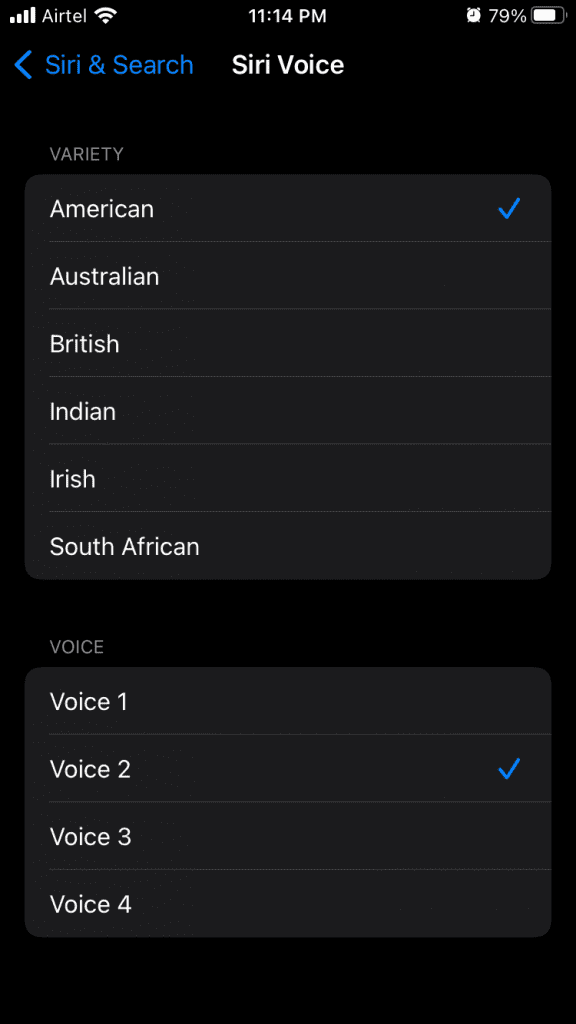 You can restart the iOS device and begin a new session.

Apple servers save the Siri history associated with the iOS device. Delete the voice command history in the iPhone or iPad, but you should keep in mind that there is no way to retrieve the removed data. 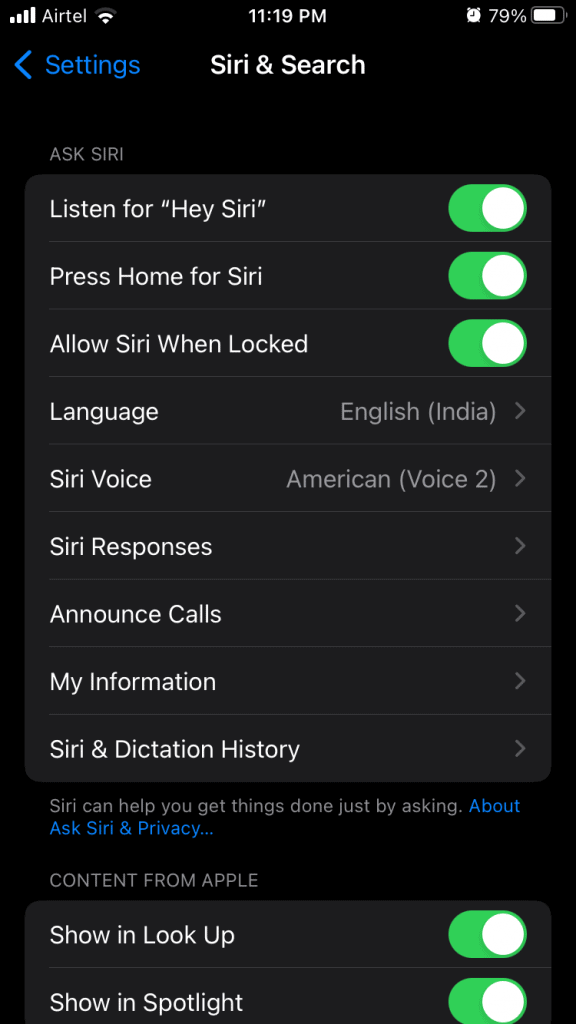 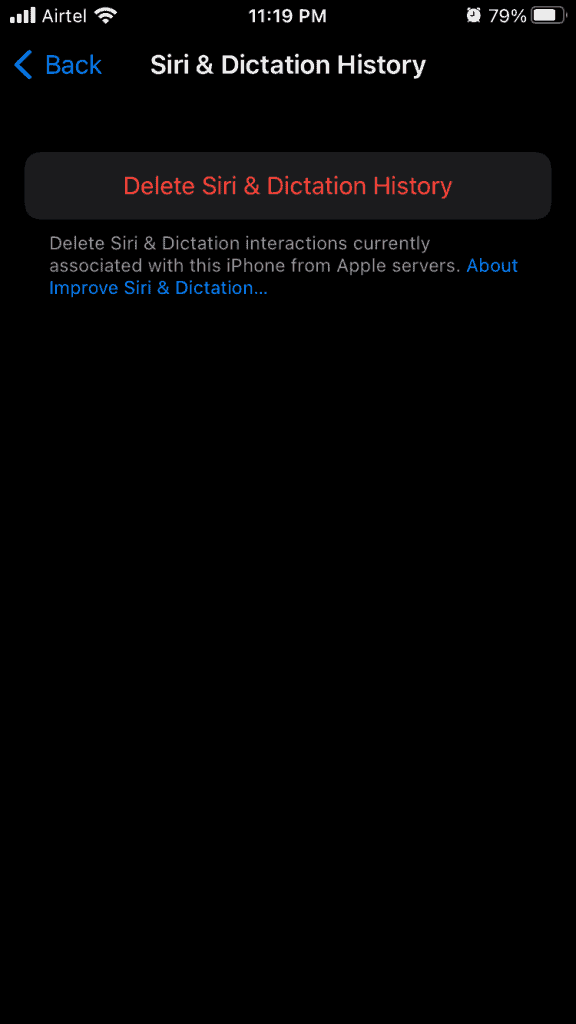 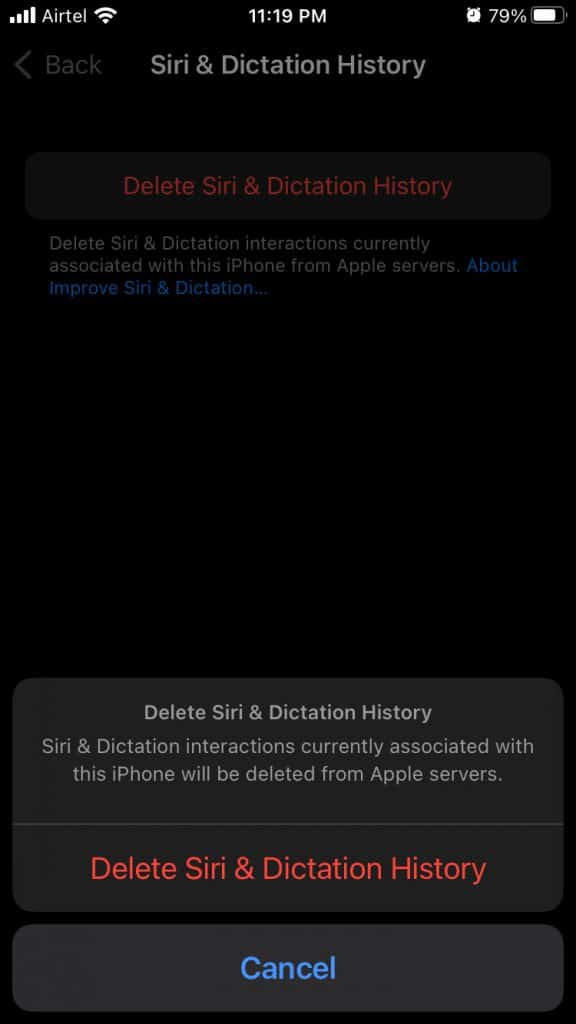 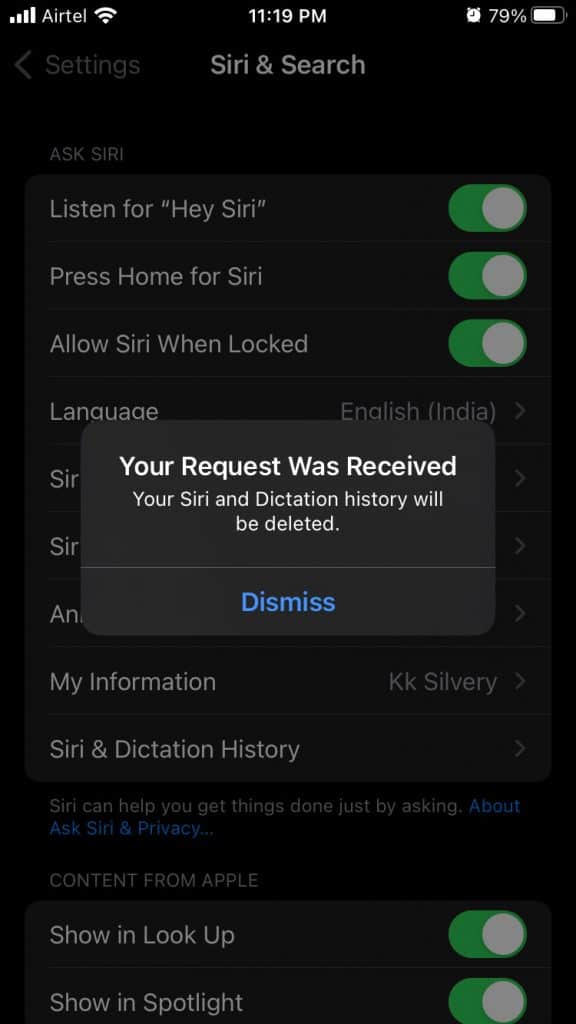 The iPhone will remove Siri & Dictation History in the next few minutes, so be patient. I want to remind you that there is no get back the deleted Siri history, so make sure to consider the options.

Siri is functional, but it’s not able to perform at its full potential. You have turned off the Location Services, and you can 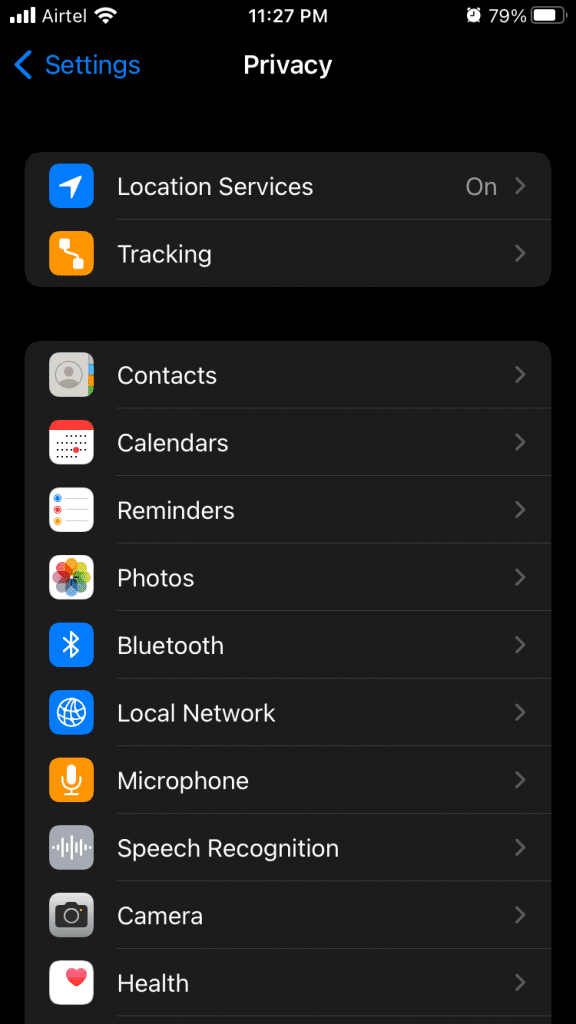 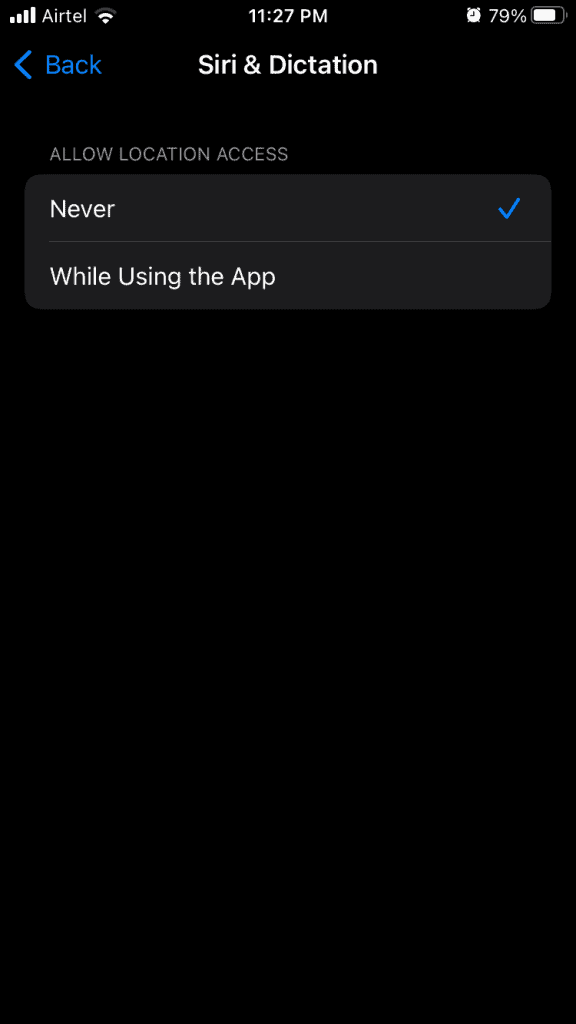 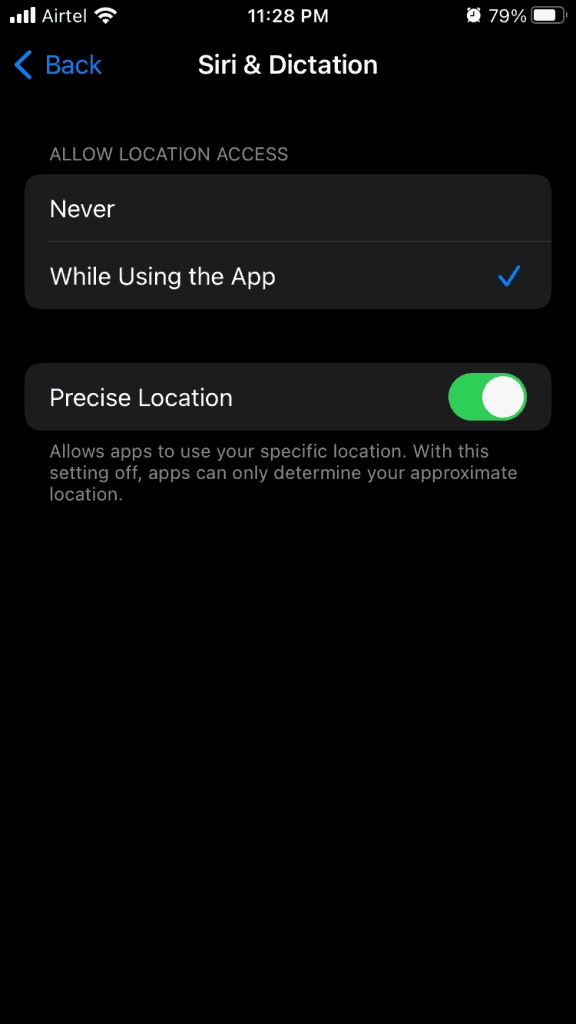 Now, try to perform the task with Siri’s assistance again and find out the solution’s effectiveness. You don’t have to share your location with Siri all the time, and it will try to find to locate when using the device.

Is Siri your daily driver?

How far are you willing to go to resolve the Voice Command issue?

The worst-case scenario would be resetting the iPhone settings. So the iOS device will kick out the bugs or glitches that are causing Voice Command problems.

Backup iPhone data in the local storage and iCloud is another option. However, I suggest the readers choose iTunes backup in Windows or Mac for a faster restoration process. Make sure to charge the device up to 90% to avoid further problems. 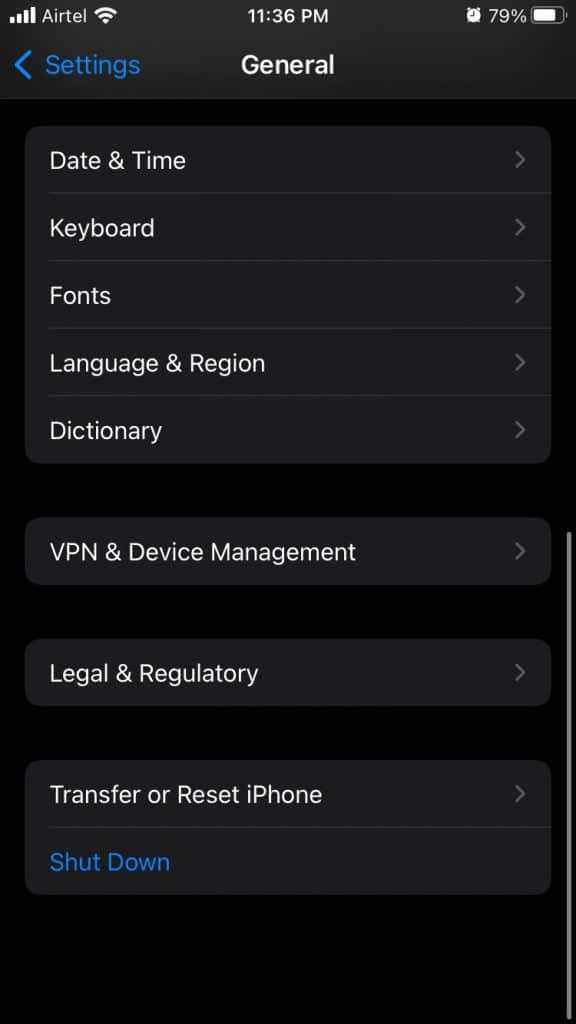 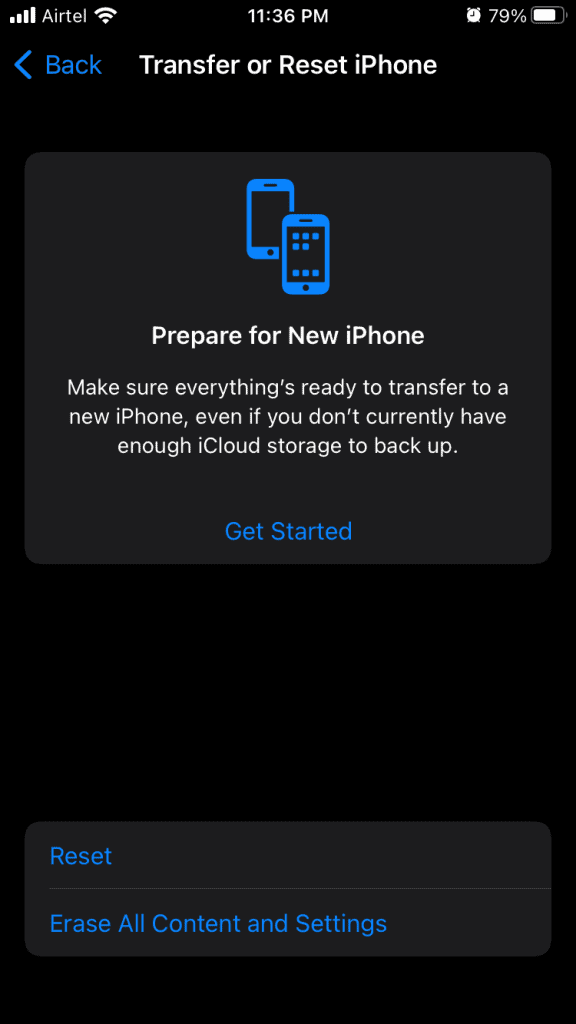 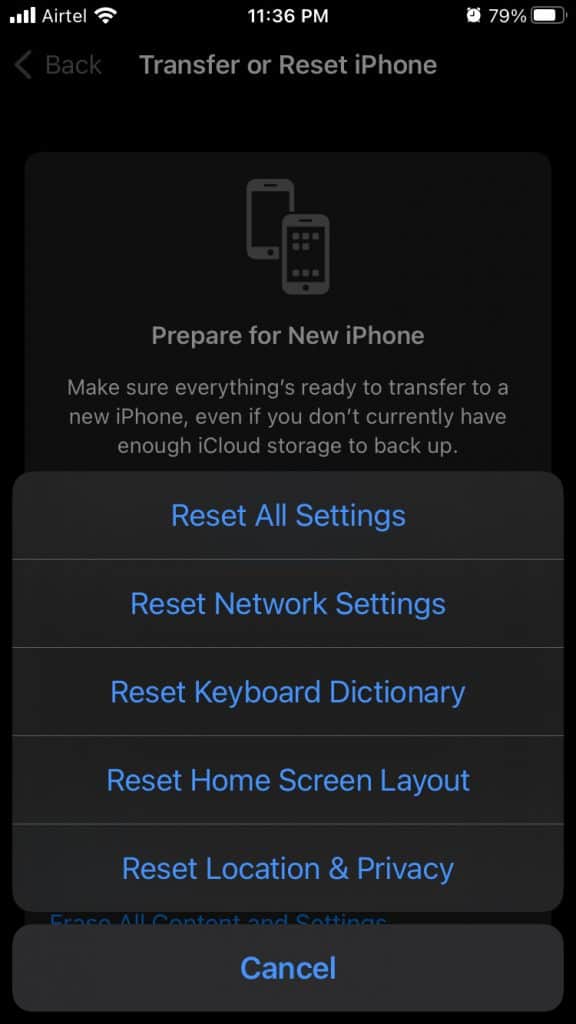 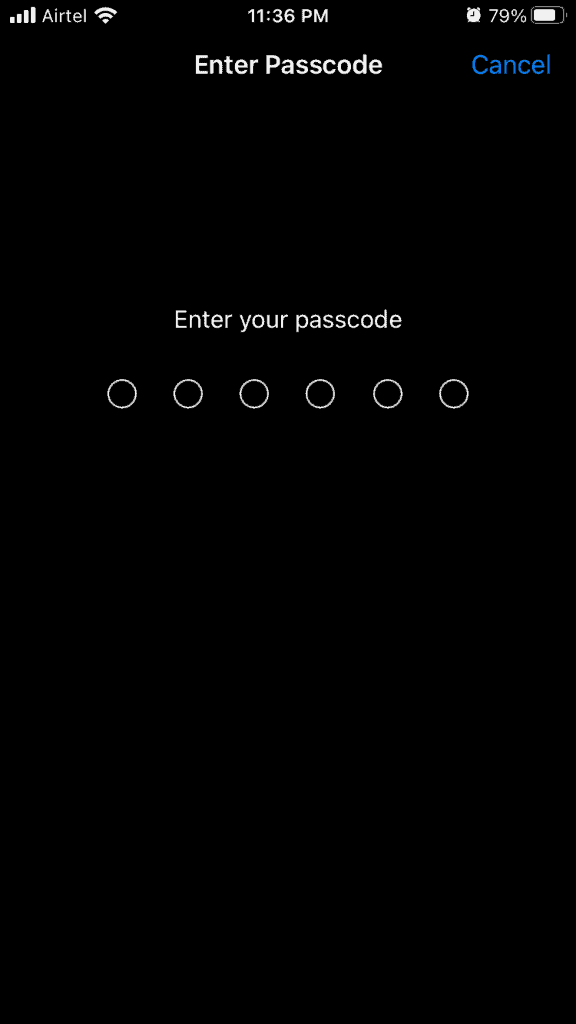 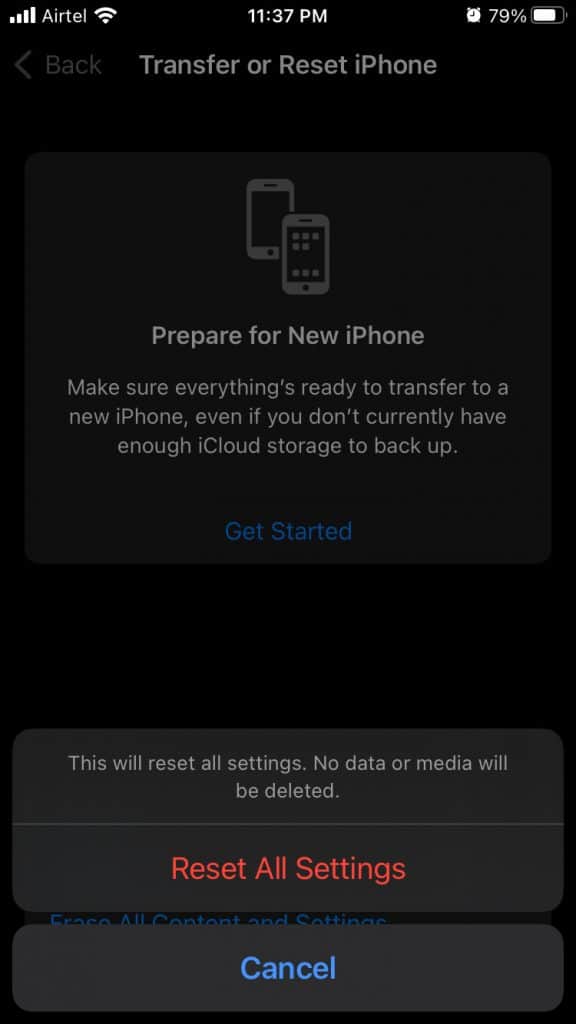 The iPhone quickly boots into the Apple logo, and the progress bar will inform the remaining completion duration. I want to remind you twice to backup the data because there is a potential risk of losing data.

You might be the unfortunate iPhone or iPad user who is running corrupted software on the device. Persisting Siri problems require professional assistance, so make sure to contact Apple Customer Care for technical advice. Meanwhile, you can try to Restore iPhone software or update the software, but make sure to read reviews before proceeding any further. Let us know which solution helped you in solving Siri not working in iOS 15.