Millions criticize Apple for not adding a fingerprint option in the iPhone latest models. The company is known for creating a problem and solving it with another product. You can go back in time, where the company removed the 3.5 mm headphone jack and introduced AirPods to the world. Wireless earphones have generated billions of dollars in the last few years. They have created a new lineup in the market. iPhone 7 launched in 2016 without a headphone jack, and the manufacturer continued the trend to this date.

Apple Watch was an afterthought, but it was developed keeping the iPhone in mind, and it doesn’t work with Mac or iPad. Yes, it works with iPhone only, and it’s an expensive product that goes beyond SE 2 price point.

The pandemic has forced millions to wear a mask, and the iPhone Face ID doesn’t recognize the device owner with the mask. Millions of consumers and reviewers asked Apple to add a fingerprint scanner on the Side button.

Several stores and establishments don’t allow visitors to remove the mask, and it is creating a huge hassle for the iPhone X or later users.

Now, the Cupertino-based company has seen this as an opportunity to boost Watch sales. They introduced a feature in the watchOS, where you can unlock the iPhone without Face ID or Touch ID.

Update your iPhone to iOS 14.5 version.

Let me show you how to update the software on iPhone. 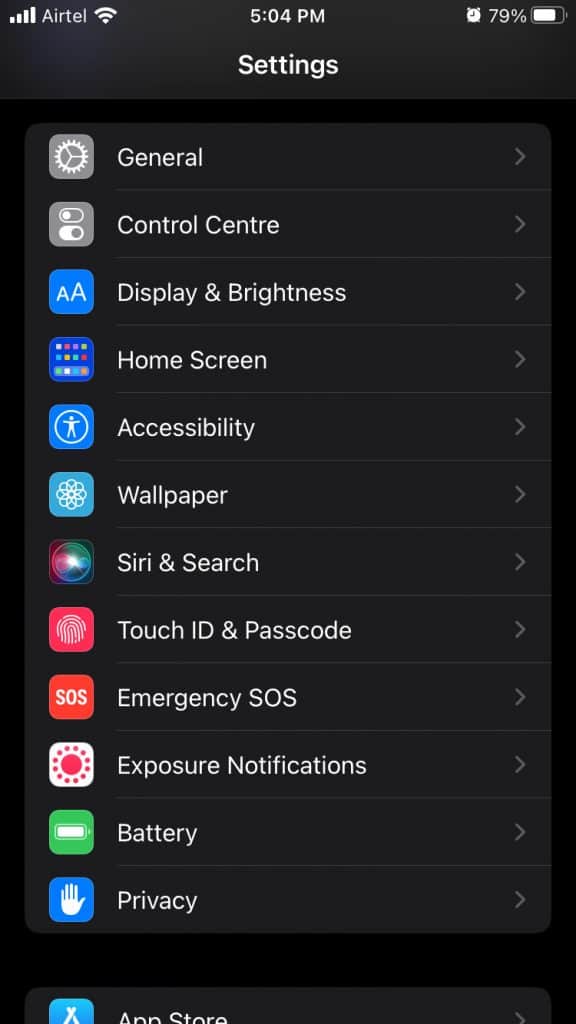 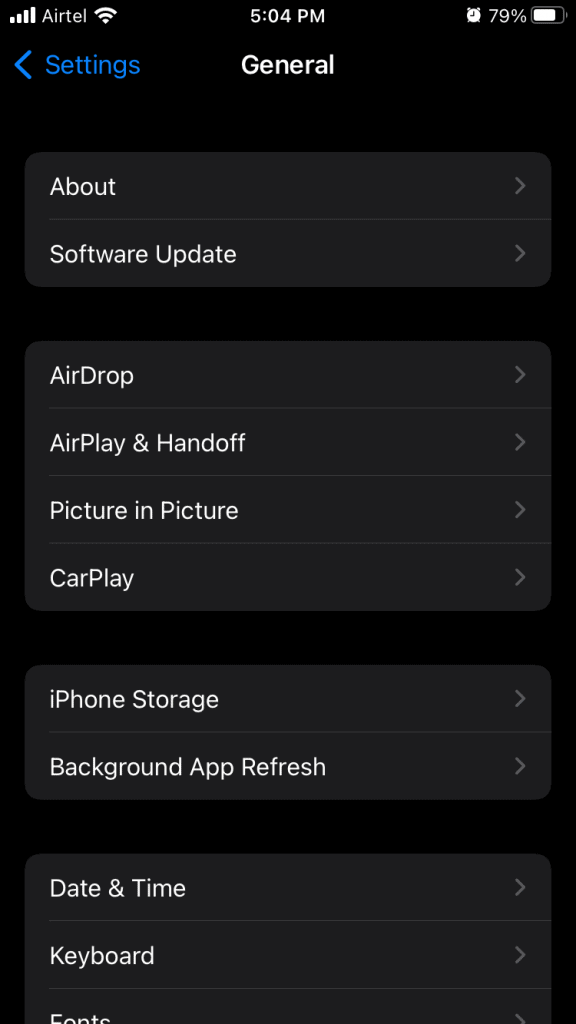 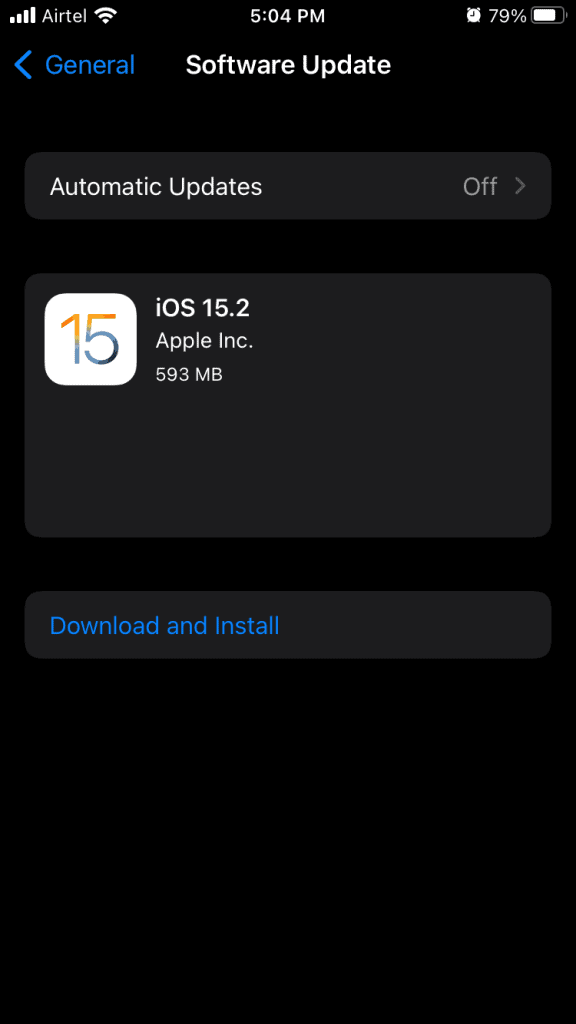 Meanwhile, you should connect the device to a Wi-Fi network and maintain a minimum 95% charge in the tank. Back up the stored data in the system and cloud storage and minimize the chances of data loss.

Update your Watch to watchOS the 7.4 version.

Pair your Apple Watch with the iPhone. Charge the Watch up to 95% since the entire process might take up to an hour, and you cannot let the device die in between the process.

Note: Enter the Passcode, if asked on iPhone or Watch.

The software update process might take up to an hour to update the packages.

Wait for the iPhone and Apple Watch to complete the process, so make to keep both devices in range.

Many iOS device owners didn’t update the system to the latest version fearing its shortcomings. My old iPhone took a shock from the iOS 15 update, and the battery life decreased to 20% and similar reports are coming through several mediums.

I implore the old iOS device owners to replace the degraded battery and update the software to the latest version. A battery replacement cost is much more affordable compared to the latest iPhone 13 series.

How to Setup the Apple Watch Unlock Feature in iPhone?

Pair the Apple Watch with the iPhone and configure the iOS device for the unlock feature.

Note: Pair the Apple Watch with the iPhone. 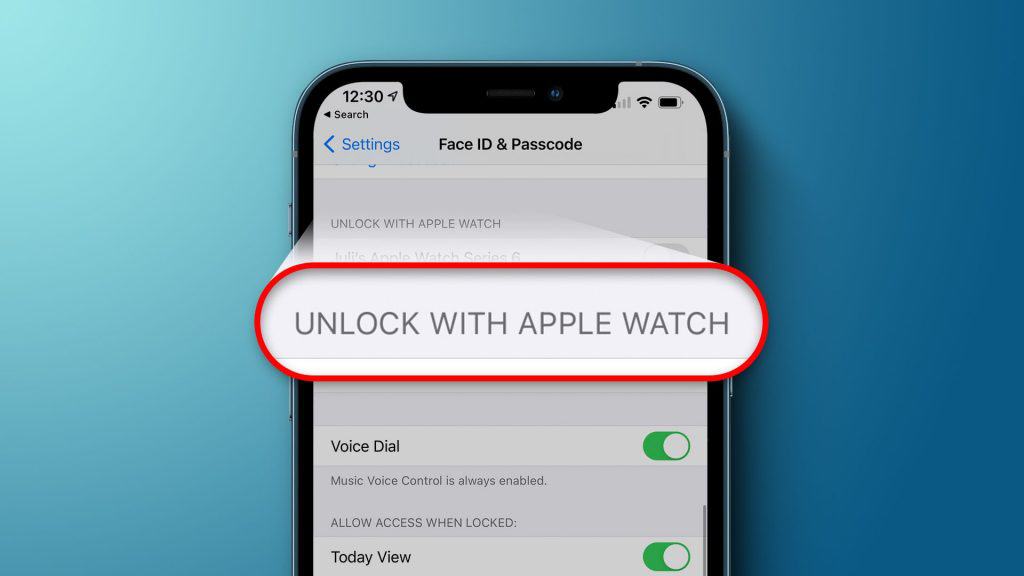 The button will be grayed out if the Apple Watch is not updated to the watchOS 7.4 version.

You have successfully set up the unlock iPhone with Watch feature.  Now, you have to learn how to unlock the iPhone with Apple Watch, and it’s a simplified effort.

How to Setup Apple Watch for Unlock Feature?

The Watch requires Passcode protection, so no one can unlock the iOS device during your absence. The company’s selling point is Privacy and Security, and they developed a unique reputation in the market. Your Watch has to be protected by the Passcode, or else it won’t work.

Enter a new Passcode for Watch only.

Re-enter the Passcode to confirm the combination.

Your Watch security is set up and it is fully functional to unlock iPhone.

Let me tell you how to unlock iPhone with Apple Watch.

You can unlock iPhone with Apple Watch, and I would have appreciated it if the company shipped the devices with a fingerprint sensor on the Side button or Sleep/Wake button. They have implemented the Touch ID in the iPad Air (2021) edition and continued it in the latest models. Let us know what complications you faced while setting up the iPhone and Watch to unlock the device.