Facebook dating is a new feature from Meta which allows you to meet new people and go on a date. You can set up your dating profile and match with other people who share the same interests as yours. Your dating profile will be separate from your main profile. You will be suggested people based on your interests, preferences, and locations. Many users have reported that the Facebook Dating is not showing up.

This article discusses some troubleshooting steps to fix Facebook dating not showing up.

Ensure Your Internet Is Stable 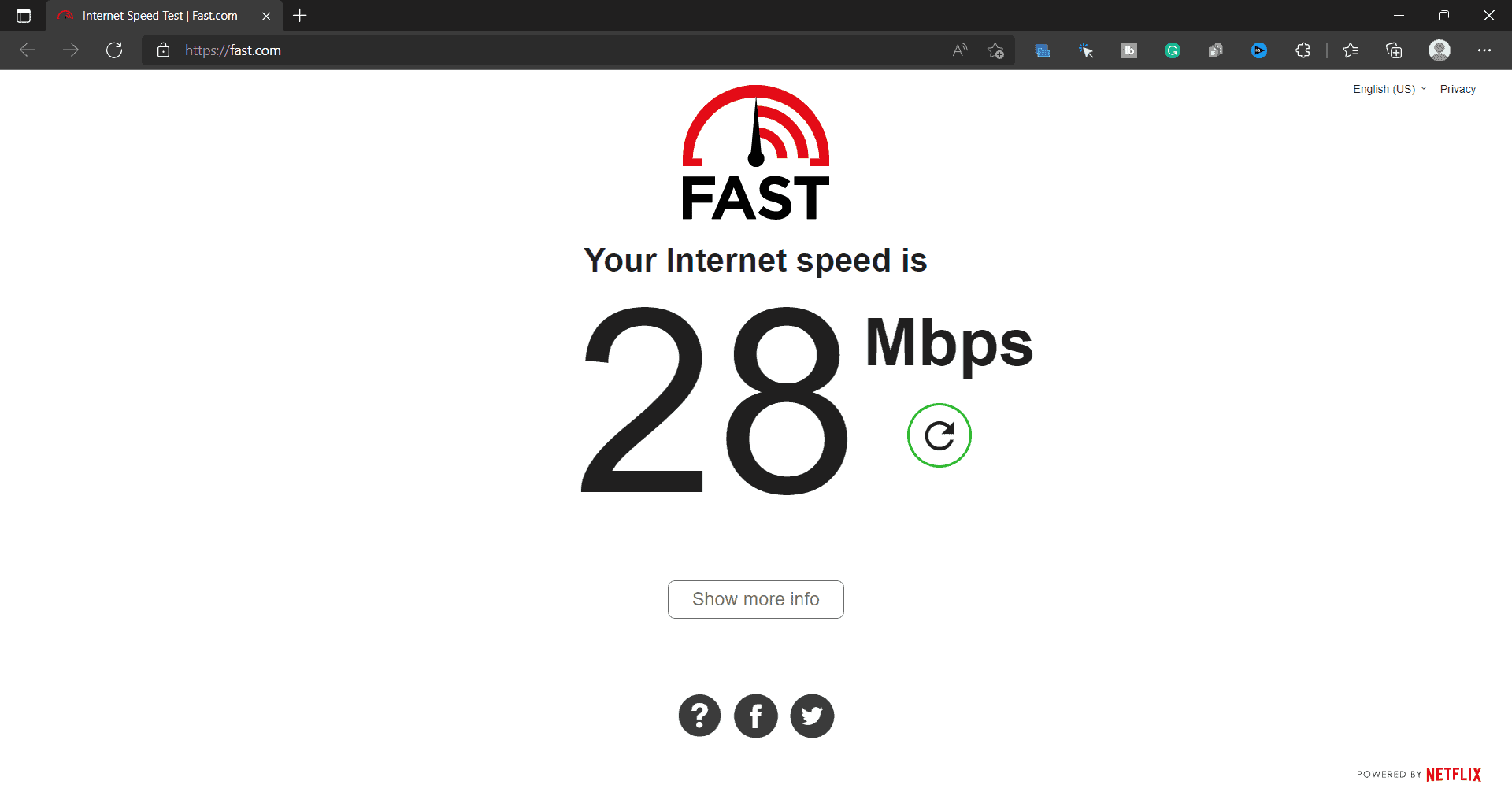 You can also try clearing the Facebook App cache if you face this issue. Do note that you cannot clear the cache on the iOS device, so if you are using an iPhone or iPad, you can simply skip this step. In case, if you have an Android device, then follow the steps given below to clear the Facebook app cache- 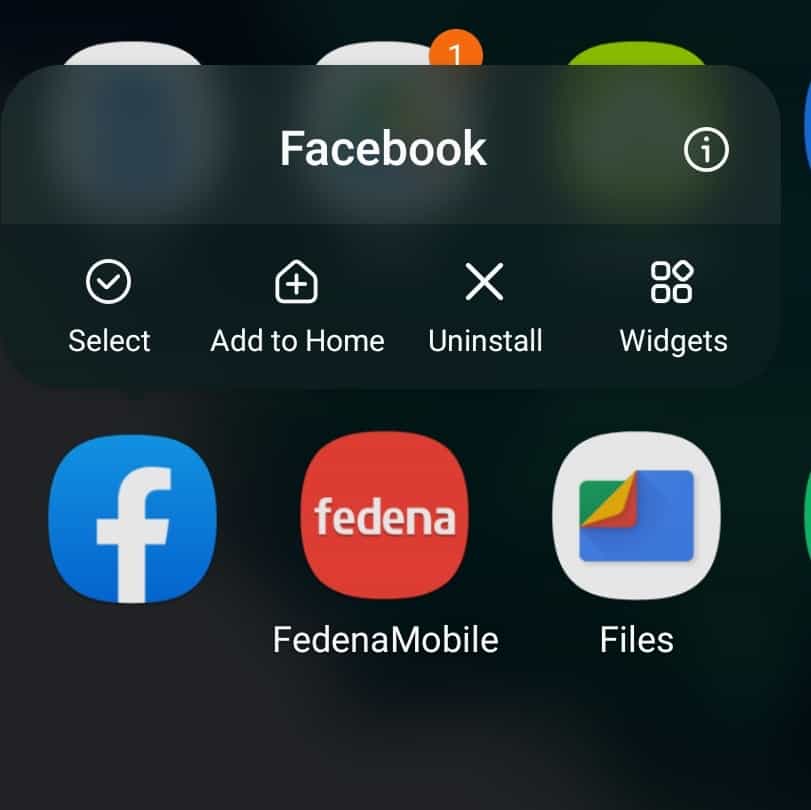 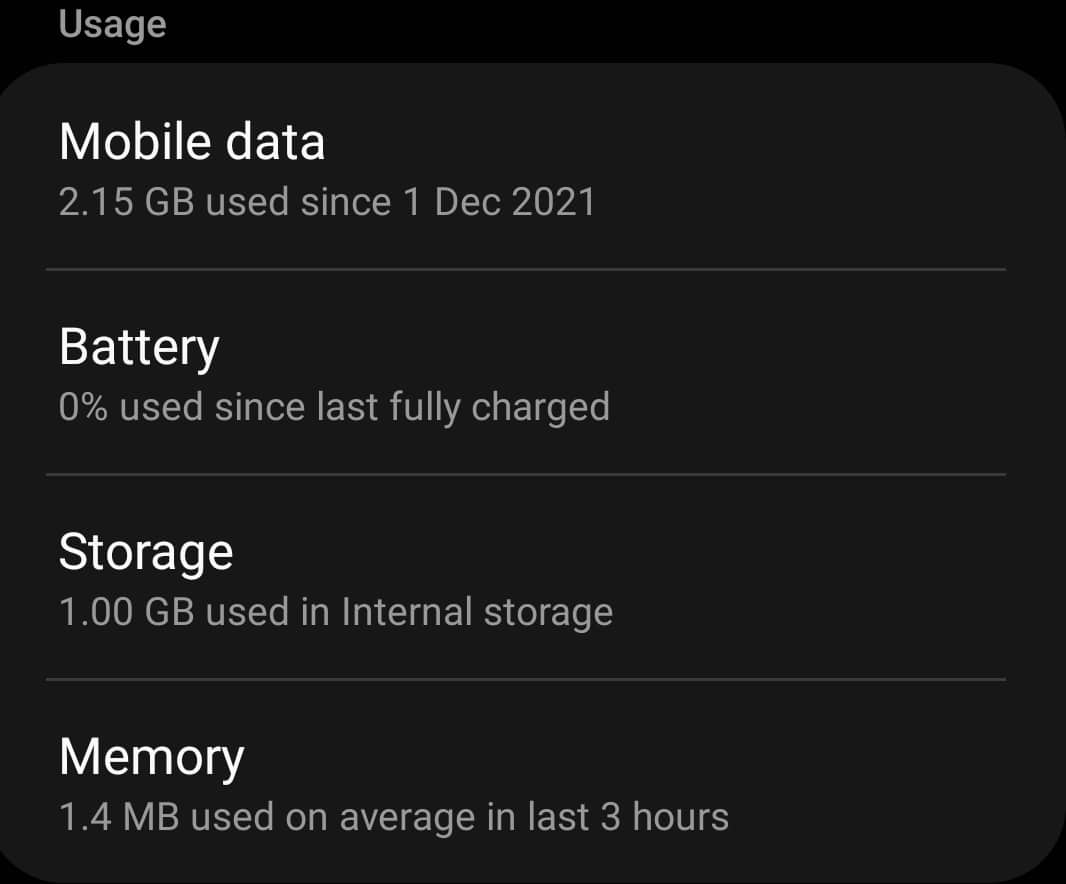 After you have cleared the cache of the Facebook App, restart it, and you should now see the Facebook Dating feature.

How To Fix Elden Ring FPS Drops and Stuttering Issues

How To Put A Secret Message Link on Facebook Profile

How to Track Someone Location With Phone Number