In Modern Warfare 2, players with gold camo are considered to be skilled or have invested a good number of hours into the game. even though it has only been released for a short while. Players are showing their designs with pride as they unlock gold camo in mw2 left, right, and center. However, some people are having trouble using their well-earned prizes, which is proving to be very annoying.

There are numerous bugs that prevent MW2 players from using gold camo on their weapons. It’s irritating being unable to convert a gun to gold camouflage because it is difficult. While trying to win the gold camo in MW2, gamers are facing a lot of issues.

Fortunately, fixes have been found for all known gold camouflage bugs! 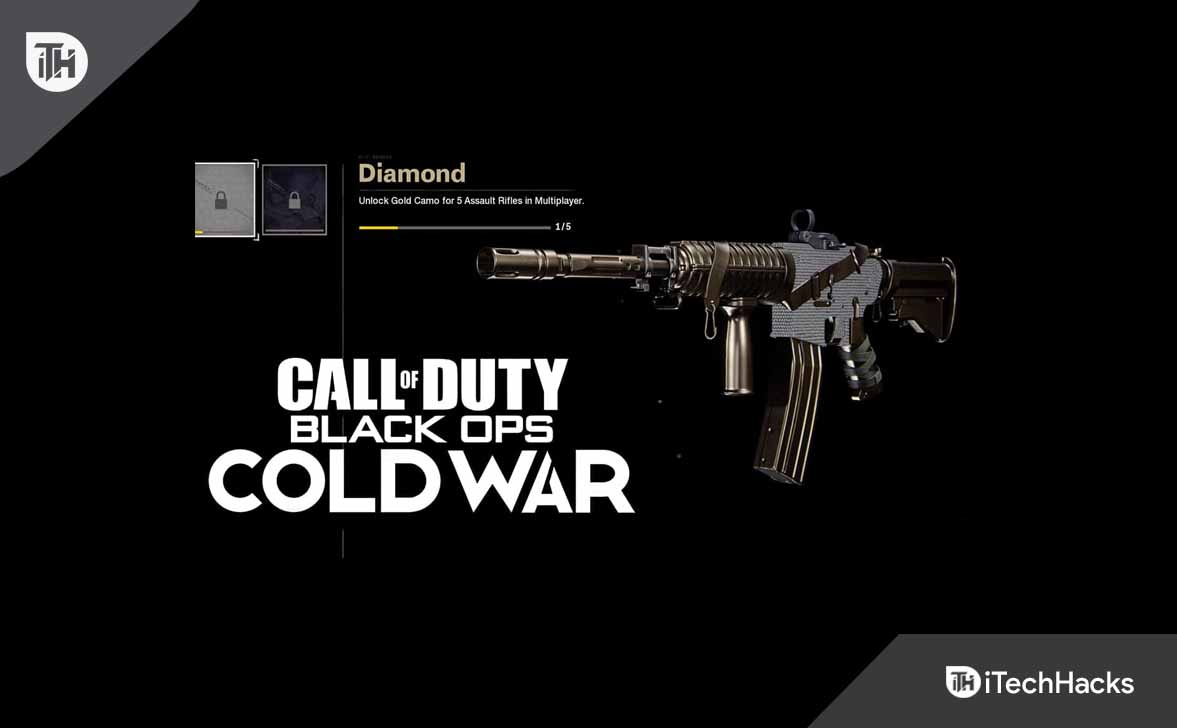 Why Are You Unable To Equip Or Unlock Gold Camo In MW2?

Players in MW2 cannot access or use the gold camo because of a bug.

Due to a bug, players cannot hover over their mastery camo on PC. The gold camo does not unlock, even after finishing all of the base camo challenges on a console.

Infinity Ward has not yet addressed the solutions, although there are fixes we have found for the problems gamers are facing.

Players must accomplish a set of base camo challenges for each weapon in Modern Warfare 2 in order to obtain the Gold camo for that weapon.

These become available when you level up the weapon in the game, so if you want to acquire the Gold camo quickly, you’ll need to concentrate entirely on one weapon for a time. 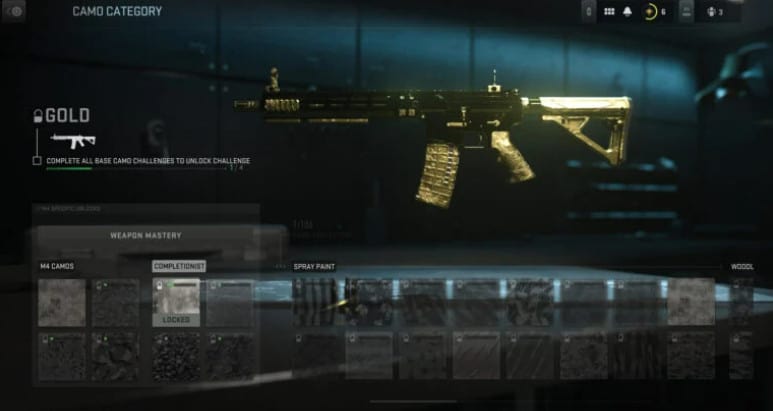 Like for M4, these challenges unlock at level 8, level 13 and level 19These tasks require you to finish something during a match in order to advance to the next stage of the camo.

How to Equip Gold Camo on PC MW2

You must perform the following steps in order to equip gold camo on a PC or computer:

As an alternative, you can connect a controller and choose your gold camo.

How To Fix Can’t Equip Gold Camo In MW2

The problem seems to be caused by a glitch involving keyboard and mouse users, appears to be mostly affecting PC players. First, make sure the gold camo is unlocked. The gold version of Modern Warfare 2 cannot be unlocked without first completing the first challenge in the completionist section, despite the fact that you may believe that acquiring the first four weapon mastery camos is sufficient. you can quickly see the locked camouflage in that area just by highlighting it. 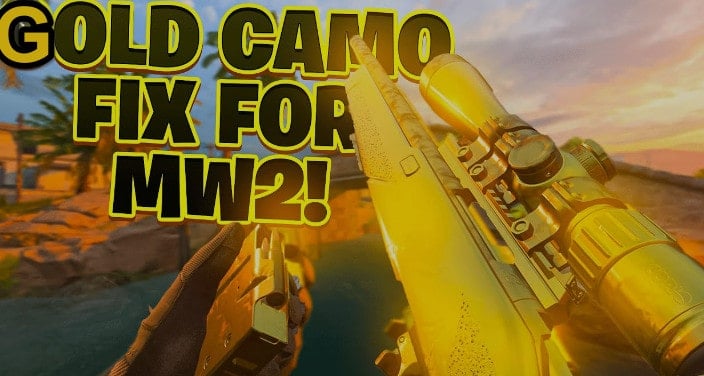 Despite this, you might not be able to choose it, which leads us to the current Modern Warfare 2 gold camouflage issue. If you’re using a keyboard and mouse, you might have noticed that you can’t hover your cursor over it. Even if it is locked, it won’t tell you what the task is to unlock it.

Simply select it using your keyboard’s arrow or WASD keys to fix this. As soon as you’ve finished, hit the space bar to equip the gold camo for the gun. Again, double-check to make sure the camo is unlocked, and if not, finish the task listed when you highlight it.

How to Fix Gold Camo Not Unlocking in MW2

Check weather there is any pending update. It may help you fix CAN’T EQUIP GOLD CAMO IN MW2

May be it help you fix the bug.

Many players may be able to easily overlook this simple remedy for a relatively minor problem. For PC users, Infinity Ward is likely to release an update shortly that will make it easier to find and equip gold camos for their guns in Modern Warfare 2.

So with this, we round off the guide on Gold Camo Fix For MW2. This post will inform you of various techniques that should resolve this issue if you are willing to fix it. I hope this information was useful to you.