There are no words to describe the brutality or unrelenting nature of Modern Warfare 2. Even though a faster time-to-kill has allowed the series to establish an uneasy alliance with simulation, developer Infinity Ward has yet to exactly take it there.

With this kind of lightning-fast FPS, every shot counts, and death is just one misplaced bullet or missed reload away. For every earned respawn or kill streak, the pendulum swings between frustration and jubilation, establishing thrilling theatrics throughout the campaign.

But unfortunately, some users started reporting that the Call of Duty Modern Warfare 2 campaign keeps crashing on their devices. And that’s the reason why we are here. This article has described some of the best solutions to help you resolve this problem. So, let’s check out the fixes. 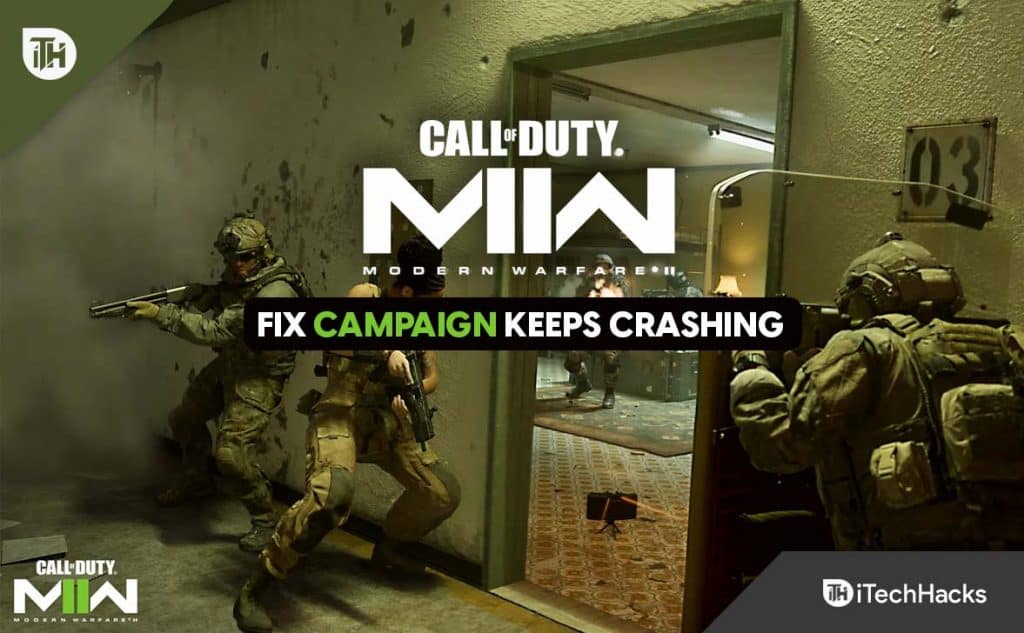 Why does the Modern Warfare 2 Campaign Keep Cashing on PC?

When COD MW2 Campaign mode doesn’t work on your Windows computer and crashes, there can be many reasons. There are several possible reasons why a game might crash: on startup, during play, or give an error message that says, “An unexpected error has occurred. “

It may cause issues if you have overclocked your hardware incorrectly, especially if it has been done incorrectly. A corrupt or missing game file can cause many problems and even prevent the game from starting. You can also encounter errors if your graphics card driver needs to be updated.

Suppose you have already tried many things to resolve this issue and still need help finding a way that helps you to resolve the COD Modern Warfare 2 Campaign keeps crashing issue. In that case, you must perform the fixes we have mentioned further in this article. So, let’s get started with them: 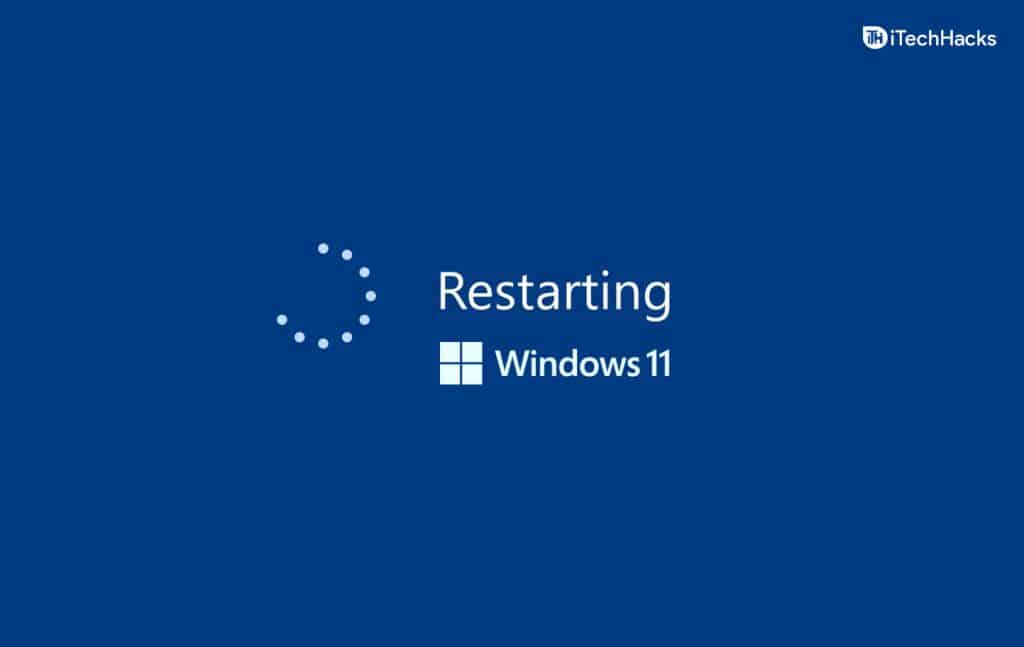 Initially, the fix you need to perform is to reboot your device, as it can potentially resolve this kind of error. Also, there are many users who have reported that when they reboot or power cycle their device, the COD Modern Warfare 2 campaign keeps crashing issue automatically gets resolved. Therefore, you must also try this out and check whether it helps or not.

Using a cache makes the game run faster, and some GPU resources are freed up. Your GPU driver can benefit from this by taking some stress off of it. It is recommended that you enable the Assets Cache in order to ensure that your COD experience is smooth and without any crashes.

There is a good chance that the problem is with the game asset file itself if none of the above methods work. However, technical glitches may cause the game files to become corrupt, thus causing such crash issues. There is no need to worry since you can easily verify and fix the game files:

There is a problem with the Visual Runtime Library because it is either outdated or inappropriate for the system. Consequently, different game-related issues are also caused, including the issue of crashing.

Tweak Some Changes Within The In-Game Graphics 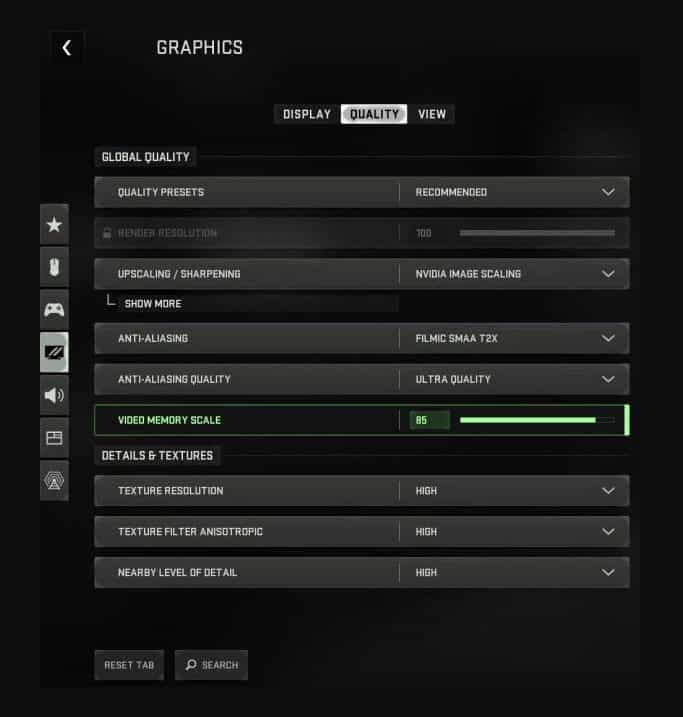 Because Modern Warfare 2 is such a heavy game, even with the latest graphics drivers, it might not run smoothly on your PC. Hence, lowering the graphics settings of your game is the best solution.

It will greatly benefit people using low-end PCs or PCs with outdated GPU hardware. In order to keep graphics settings on medium, users with RTX 3080 Ti and above drivers should download the latest drivers.

Many cross-linked audio drivers are the cause of the COD Modern Warfare 2 Campaign Keeps Crashing issue. Streamers and other game creators often have this problem when using face cams or third-party drivers.

It interferes with the progress of the game and causes it to crash. However, ensure that you remove any third-party audio drivers if you have them installed.

As the game is brand new and demands CPU/GPU resources, you’ll need to update the graphics drivers on your computer/laptop to the latest version. So, we advise you to check whether there is any GPU driver update available on your PC or not. However, in order to do so, perform these steps:

That’s it. You must wait a few minutes until it searches for GPU drivers. Once your device driver gets updated, you will find that the COD Modern Warfare 2 campaign keeps crashing issue automatically gets resolved.

Reinstall The Game In Different Directory

The problem lies in the game installation drive only if none of the above methods work. Due to the default installation location on the C drive, there might be permission-related problems causing the game to crash.

If you wish to reinstall the game, you should uninstall it from your system and reinstall it in another location. This way, permission-related issues will be eliminated, and the campaign mode won’t crash.

So, that’s how to fix if the COD Modern Warfare 2 campaign keeps crashing issue. We hope that this guide has helped you. Meanwhile, if you still have any doubts or queries, comment below and let us know.