Call Of Duty: Modern Warfare 2 has been released in various countries and there is a lot of hype about this game amongst gamers. Everyone wants to play this game, and why shouldn’t one be excited about this game? But, many users have reported the problem while installing the game. Users have reported that Modern Warfare 2 was stuck on Installing. This issue was especially encountered by users trying to install the game on PS5. This article will guide you through the troubleshooting steps to help fix Modern Warfare 2 Stuck on Installing on PS5.

This issue has been resolved with an update. Please restart your game client.

Before the patch update was released, Infinity Ward tweeted another workaround for the same issue; the workaround suggested heading to the Quick Settings Menu and then backing out. Here’s how you can do that-

The above fix will surely help you install Modern Warfare 2 on your PS5. Some users were still facing the issue with installing Modern Warfare 2 even after the patch update, so we have come up with some other workarounds to fix this issue. Below are some other ways to fix this issue that have worked for users facing issues even after the patch update.

Restart The Game In Offline Mode

The issue is encountered due to technical glitches. If you are stuck on the installation, then you can try restarting your PS5, and then you will be able to install the game on your device. To restart PS5, follow the steps given below- 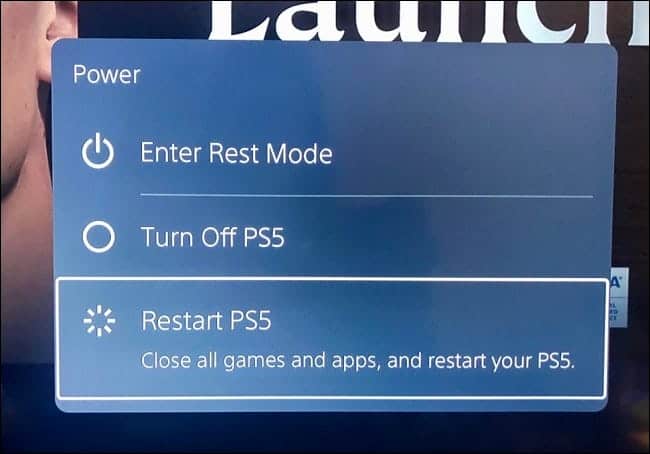 Another thing that you can try doing is updating the firmware. To do so, follow the steps given below- 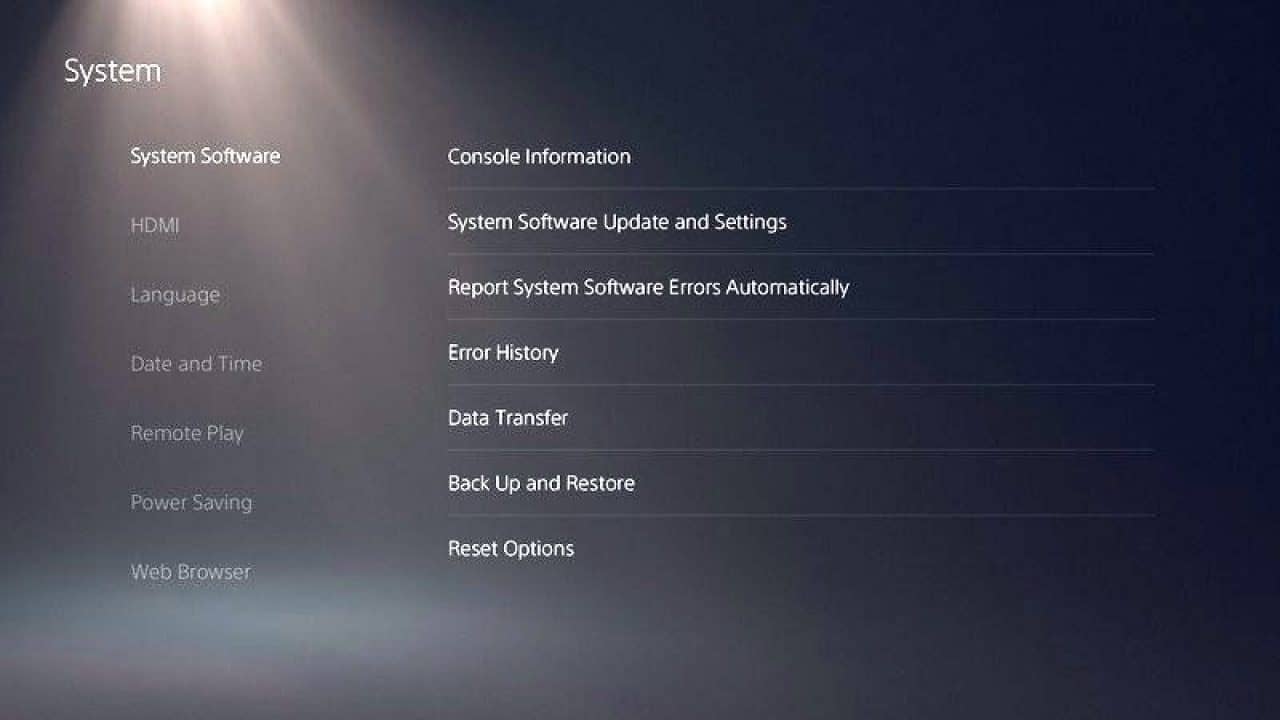 These were some troubleshooting steps to help fix Modern Warfare 2 stuck on installation. The issue is faced by many users, and if you are facing it then you are not alone. The issue was soon addressed by Infinity Ward, and they released a workaround for it along with the patch update; we have already mentioned this in the article above. However, the update didn’t help fix the issue for most users, and if you are still facing the issue, then you can try following the other workarounds we have listed above.

Well, the issue is still being faced by the majority of the users even after the update, and we expect Infinity Ward to release another patch update to fix the issue. All we can do is wait until another update is released by Infinity Ward.