What Is Windows Media Center?

Windows Media Center is a default app for Windows for playing and recording videos and audio. This application came with an older version of Windows, i.e., Windows 8.1 and below, but it was removed in Windows 10. The app lets you play videos on your PC. It also lets you stream video on the computer from OTT services like Netflix. 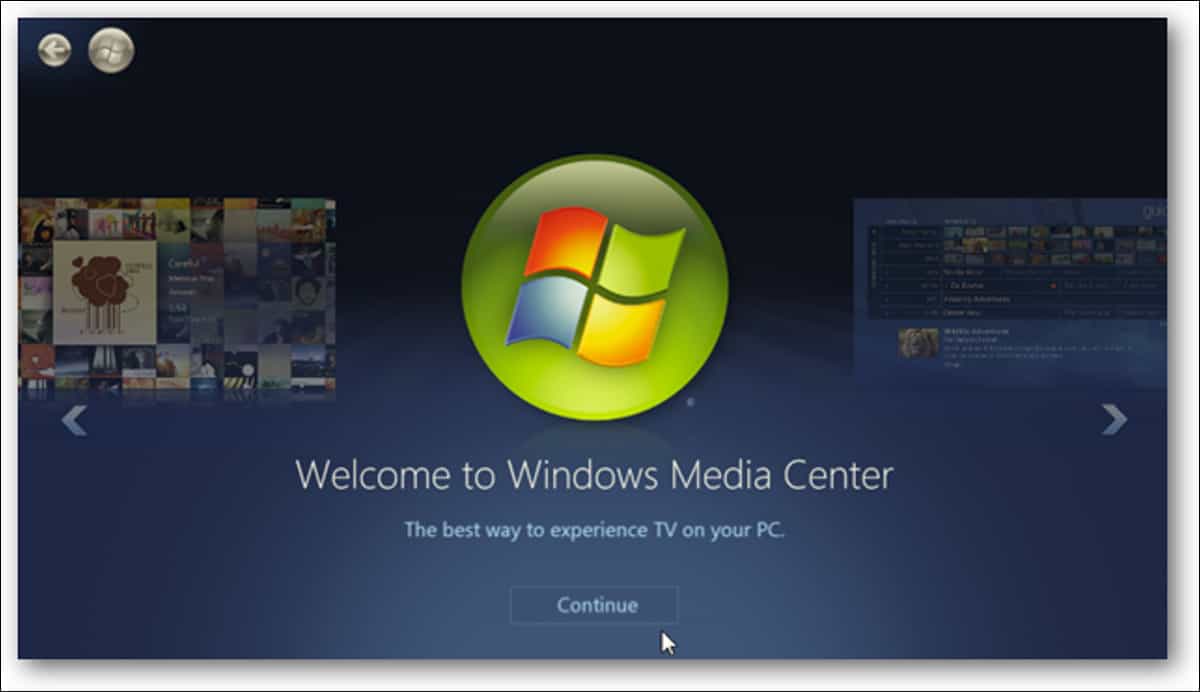