When it comes to playing VR games, it is always required to have a controller and other types of gear. But what if someone can’t afford the expensive hardware and accessories for VR gaming? There is nothing to worry about, as we have found many VR games that don’t require controllers. You can play these games on your Android and iOS devices too. So, let’s move forward to the list of best VR games without a controller to play.

These games will give you a realistic experience of VR games. It will help if you put on a headset to get comfortable while playing the games. So, here we go: 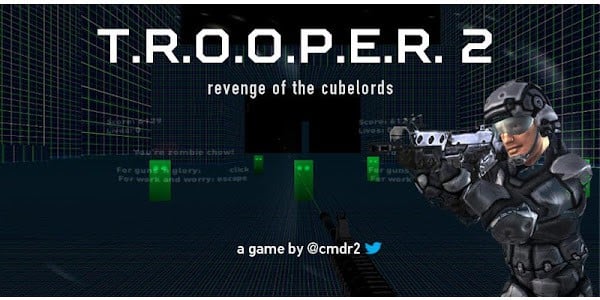 Trooper 2 is a popular simulation game that makes you feel in a battleground. It is a new yet trending game that received many positive reviews from people. This game shows the life of a soldier who fights their opponent in a warzone. The soldier can move anywhere, where he will get some target to shoot and earn points accordingly. It is a 100% hand-free game that doesn’t require any hardware to play, and users need to require a VR headset and an Android device to play. 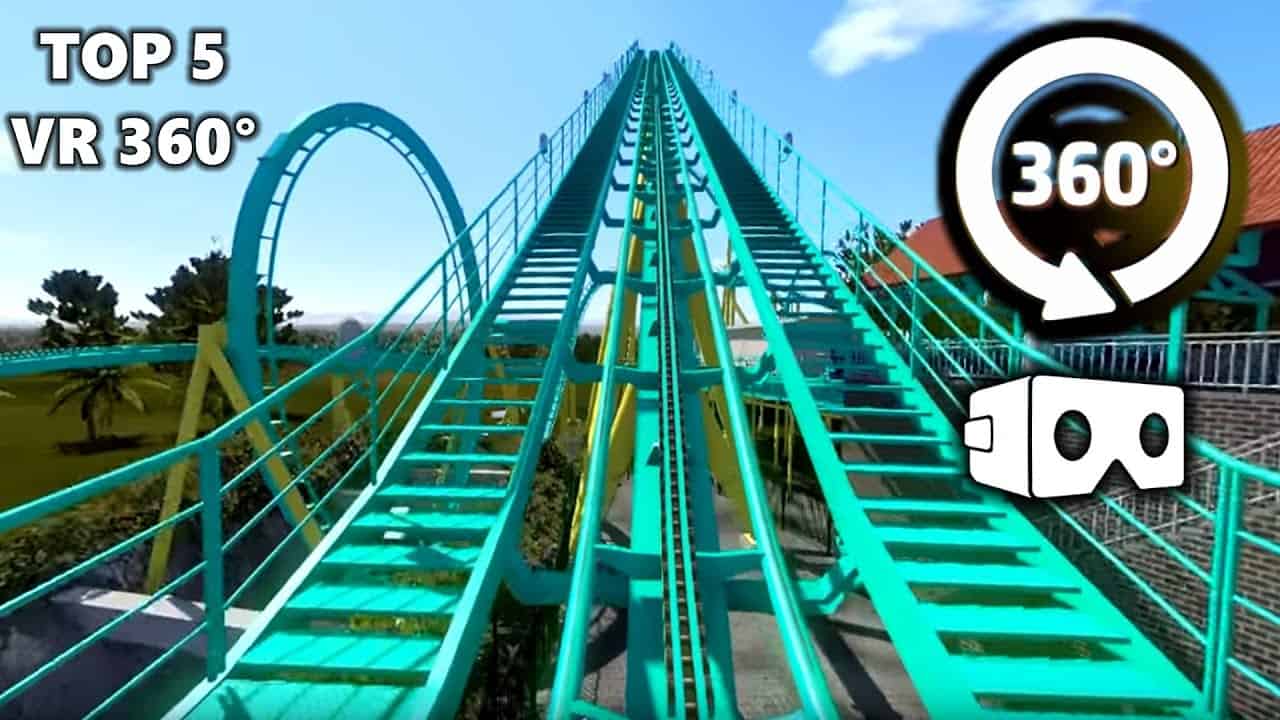 VR Roller Coaster is another popular VR game which is available on both iOS and Android. This game doesn’t require any controller to play but requires Google Card Cardboard support. It will give you a real sensation of experiencing roller coaster rides in the amusement park. There are different slides to enhance the experience of the users. Speed slow down, inversions, control steep slopes and many other scenarios can be easily controlled by your headset.

Smash Hit is a popular three-dimensional game that doesn’t require any controller to play. In this game, you will see some glass structures where you have to break the glass without harming yourself. You have to break the glass with high accuracy so that the objects doesn’t fall back on you. This game has 50 glass rooms with different graphic retention, so give a try to this game and experience a virtual word of glasses. 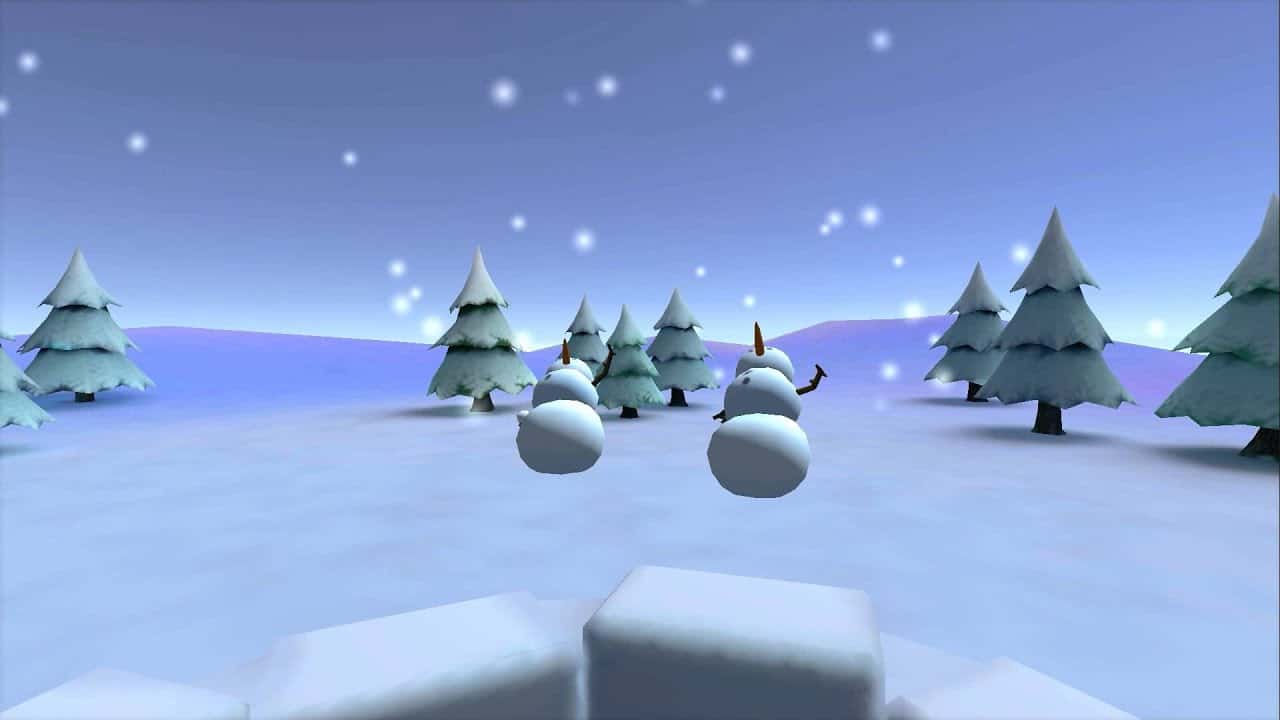 Snow Strike is a VR game where players need to attack their enemy heads to get them out of the game. They can also control their shots and tackle them with their hands. There are many levels in this game that need to cleared and keep their enemies completely out of the game. The main aim is to remove every enemy in the game and become the first player to remain alone in the game. It has some amazing graphics, and the developer also does regular upgrades in the game to make it more interesting. 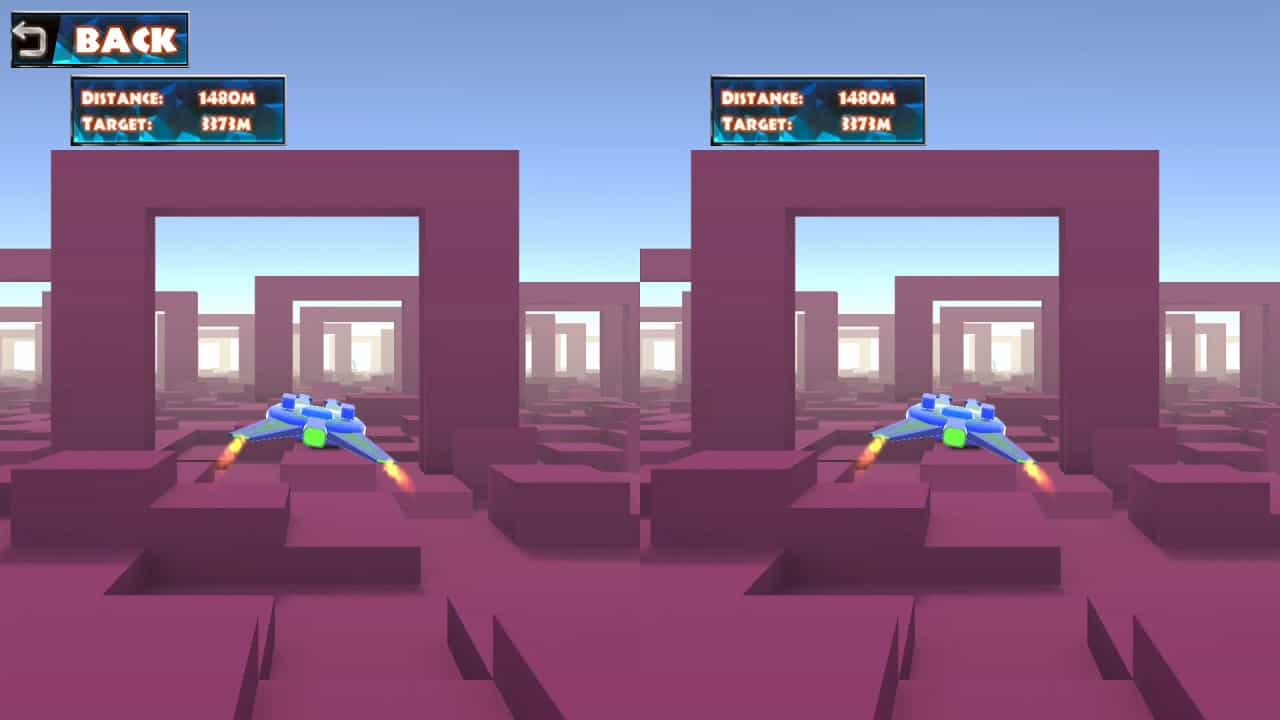 If you love to play car racing games, you must try out this fantastic game. It is a 3D game with some amazing graphics, and the best thing about this game is that it supports motion sensing. You need to move your headset in different directions to run your car. It will provide you with a real-life experience for the users. In this game, users will also face some obstacles that make it more challenging. So you should not miss this game at any cost.

It is a two-dimensional game that should be played only by those who love horror scenes in their life. There will be some attacks by zombies in this game, which will provide you with a realistic experience. It is mainly a slow build-up game that scares the player of those horror scenes. If you dare to play horror games, this is something that you must try. Go inside your room and turn all the lights off to enjoy the realistic experience of Darkness Rises on your VR headset. 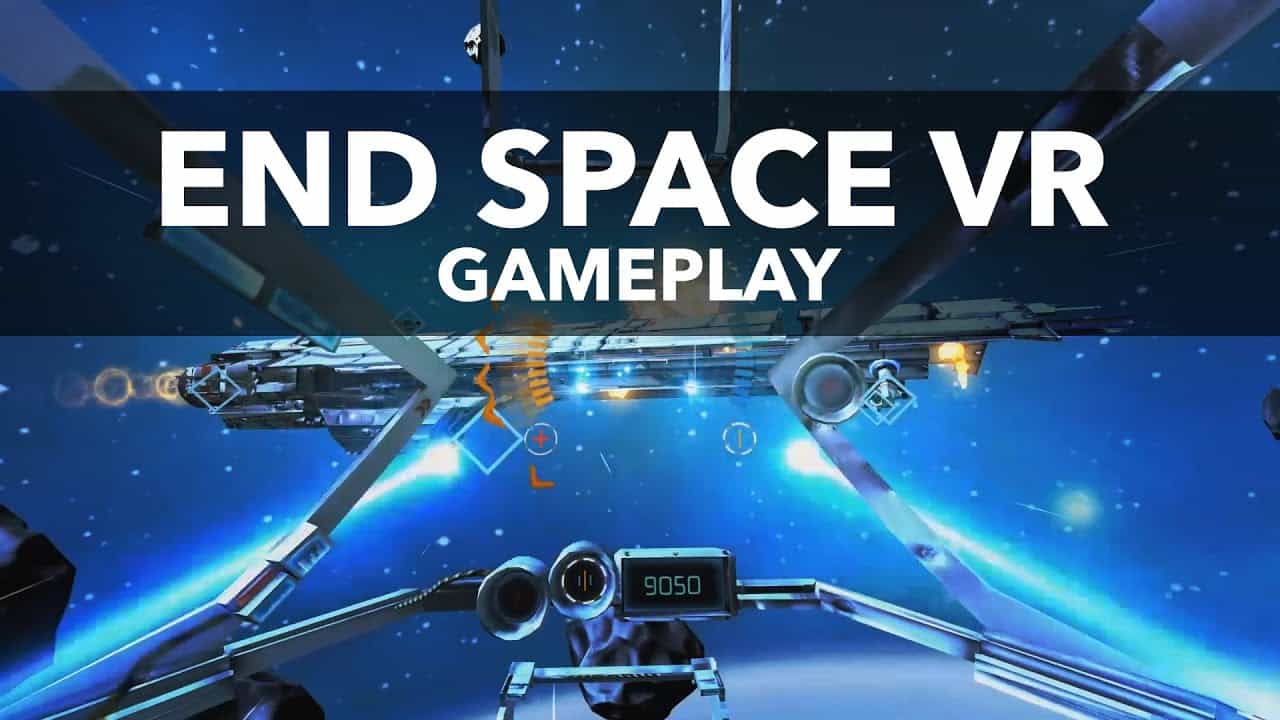 End Space is a 3D game where you will feel that you are in a space station. The main aim of this game is to protect the Space Ship from the enemies with a trigger button. There will be a great battle where you have to beat your enemies without a controller in this game. You can use the trigger button on your headset to shoot the enemies. If your headset doesn’t have button, you can use the Gaze shooting feature from the headset settings panel. Isn’t it cool? So give a try to this game enjoy the realistic feel of space station. 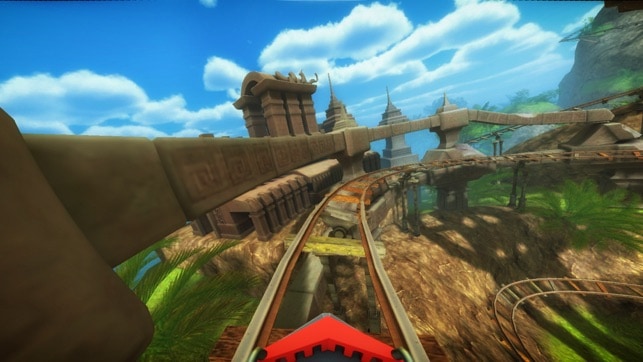 Death Sky Walk is one of the scariest VR games out there that can be played without any additional hardware. The game is all about walking through the air in a VR experience and fight with your enemies and various challenges. It may be difficult for some people to play this game due to lack of concentration. But, if you love scary adventures, this game is for you. It can be one of the most thrilling games that you have ever played. It is a street jumping-related game that doesn’t require any controller, but it requires the best quality headset with a trigger button. In this game, you have to cross the road while evading vehicles, and the level will increase slowly in which the speed of traffic will also increase. You will have to get a complete overview of 360-degree angles to see everything. Although it is a simple real-life game it comes with some amazing characters that make it more exciting. 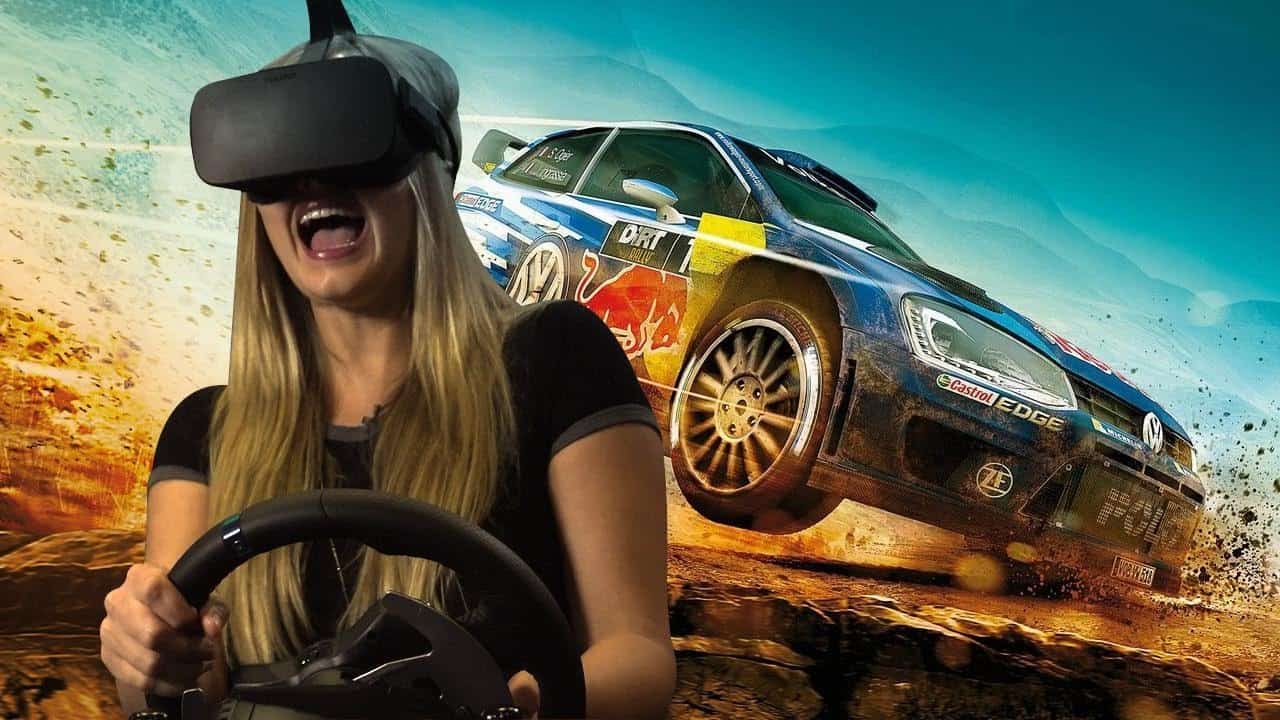 If you are one of those who love car racing, you must definitely try out this game. In this game, players have to drive their cars very carefully while avoiding other vehicle accidents. They will have control of 360-degree angles to check the car from all sides. It is well-known for its amazing VR techniques that make it stand out different from other games.

So these are the best VR games that don’t require the controller to play. We have compiled the list after experiencing these games. Enjoy them and let us know which game you loved in the comments section.