Now You can use both Mobile Data and WiFi Network on your android device simultaneously to boost your downloading speed or to download any particular file on an Android device, we either make use of WiFi or internet packs. So in this article, you will get 2 working methods that will help you to access both of your Mobile data plus WiFi!

Using both WiFi and Mobile internet packs would undoubtedly increase the download speed but, while the internet pack is being used WiFi cannot be used and while WiFi is being used the data pack cannot be used. Which means only one can be used at a particular time. If we had an option of using both at the same time, the download speed would have increased considerably as both the speeds would have added up thus, reducing the download time.

There are tools that let you achieve this impossible task. Using these apps, you can use WiFi as well as internet packs simultaneously to download any file on your Android device. The name of these magical apps is ‘Super Download’ and ‘Speedify.’ But, the Super Download app is capable of showing its trick only on devices that are rooted. If your device is not rooted, this app won’t work on your Android device.

Before you start using this app, make sure that your device is rooted. If you don’t wish to root your device, unfortunately, you won’t be able to make use the Super Download app.

How To Use Mobile Data & WiFi Simultaneously

However, for those who have their Android Devices Rooted, there are a few simple steps you need to follow to install this app on your Android device and make it work efficiently. Speedify doesn’t require your device to be rooted. It works perfectly on devices that aren’t rooted. So let’s take a look at these steps.

Step 2: Arrive at the home screen of this app once it is installed and launched. It should display a message which reads ‘No active files!’

Step 3: Navigate yourself to the settings of this app and enable the ‘Dual networks’ option which allows your Android device to enable WiFi as well as internet pack at the same time. 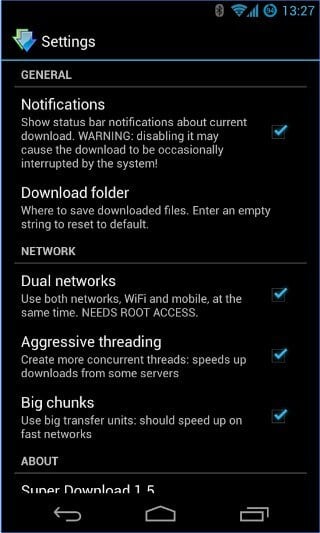 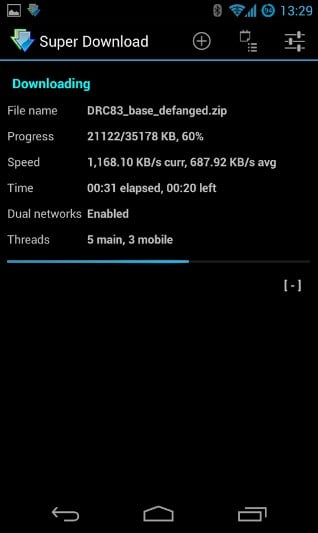 Step 4: An option located at the top which looks something like (+) this allows you to add links in this app to initiate the downloading process.

Also Read: How To Download Any Files Using Torrent

Method #2: Use Both Mobile Data and WiFi Using Speedify This app is an alternative to Super Download. It serves the same purpose as Super Download. The free version has a limit of 1 GB of downloading monthly. To surpass this limit, you can either refer this app to your friends and family to earn credit or upgrade to its paid version. To install specify and make it work flawlessly take a look at some easy steps which are required to do so.

Step 2: After installing it, you will arrive at a page which will ask you to enable location permission and phone state for better connectivity. Enable both of these options.

Step 3: You will then notice a pop up which will be requesting to setup a VPN connection. Click on OK. 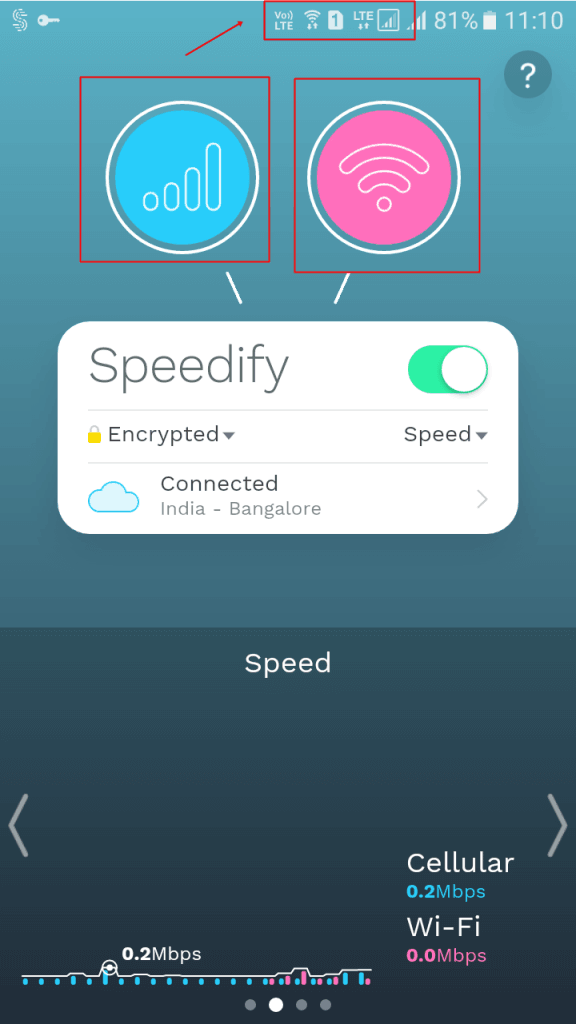 Step 4: Then, turn on your WiFi and internet pack simultaneously to download files at almost twice the speed.

Wrap Up:  So above is all about How To use Both Mobile Data & WiFi To Boost Internet Speed. These are two different methods which will help you with downloading files using WiFi as well as internet pack and hence increasing your internet speed to almost twice the regular rate. Hope you like this article. if yes, then don’t forget to share it and if you’re facing any problem, please do let us know via comments!

How To Fix Geeni Smart Bulbs Not Working with Google Home

How to Unlock Spectrum Camo in Modern Warfare 2

How to Fix Spotify Wrapped 2022 Not Working