Apple Pay is the newest technology used to pay in different stores. As the name implies, it was developed by Apple itself, so those with an Apple Watch or iPhone 6 or later can use it. The Apple Pay mobile payments service allows users to make payments using their mobile devices in various shops like Groceries, Gas Stations, etc. 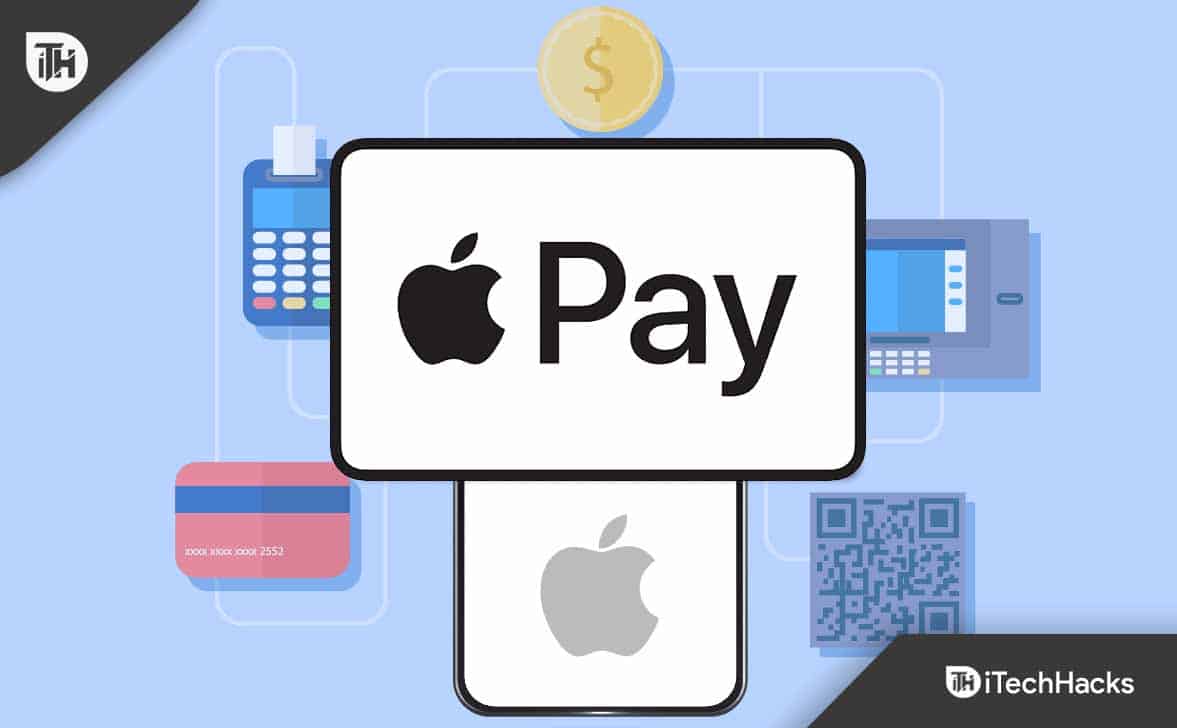 Apple Watch users can use Apple Pay in retail stores with older iPhones, such as the iPhone 5, iPhone 5c, and iPhone 5s. Despite the fact that Apple Pay requires a phone to be paired with the Watch, it can still be used even if you don’t have a phone nearby.

With Apple Pay, you can make gas payments conveniently and safely. You will receive a unique code with each transaction that replaces your credit card number.

What gas stations accept Apple Pay near me? Although we have listed some gas stations that currently accept payments in Apple Pay, you can go to Apple’s official website

and check there if you want to know about more stores. However, some of the gas stations that currently take accept payment using Apple Pay:

The ARCO brand is known for its top-quality gas at affordable prices, making it a top choice among most people who own vehicles. You can use your Apple Pay on gas stations in ARCO in various locations, such as Arizona, New York, California, North Dakota, Florida, Ohio, Illinois, Oregon, Indiana, Washington, Kentucky, Wisconsin, Michigan, Nevada, and Minnesota.

Over 8,000 Chevron gas stations are located in the United States, which supplies reliable fuel products to vehicle owners worldwide. There is an Apple Pay terminal at every Chevron location.

With 7,200 gas stations in the United States, B.P. and Amoco are North America’s largest natural gas producers. However, if you plan to use Apple Pay, be sure to download the BPme app first.

Besides supplying fuel, CITGO also supplies lubricants and petrochemicals. A total of 30 stations are located throughout Washington, D.C. Citgo offers Apple Pay at its pumps, but only select stores accept it. You can find gas stations near you and learn about their facilities by downloading the CITGO app.

Oil and natural gas are provided by Conoco and its sister company Philips 66, to vehicle owners worldwide.

Only a few Conoco and Phillips 66 gas stations accept Apple Pay, most of which are in the Midwest and Pacific Northwest. You can use Apple Pay at any pump that has an NFC reader.

It’s no surprise that Circle K has become a go-to place for people on the go since it combines a gas station and a convenience store. There are Apple Pay locations in 48 of 50 states, but they accept the payment method at only certain locations. An AppClip will be displayed at your local gas station saying, “Hold your iPhone here to pay.” if Apple Pay is accepted.

Due to their longer pumps and one-way lanes, Costco gas stations are known for their efficiency. In the United States, there are 48 stations like these. You can fuel up at Costco quickly by linking your Visa credit or debit card to your Apple Pay account!

Exxon Mobil is a multinational oil company with gas stations in several states, including California, New York, etc. Apple Pay is accepted most everywhere by Exxon Mobil. You can use Apple Pay by downloading the Rewards+ app.

Shell has gas stations in all 50 states of the United States, making it a global leader in the field of energy and petrochemicals. Apple Pay is accepted almost everywhere at Shell. But, you have to wait until the start fuelling message appears after entering and confirming the pump number on your device.

12. Sunoco – Sunoco Gas Station Near Me


In the U.S., Sunoco has 4,900 gas stations across 26 states that provide quality fuel as the official fuel of NASCAR. Be sure to download the Sunoco App if you wish to use Apple Pay. It is also a great way to reward yourself and receive exclusive promotions. There are multiple Sunoco near you that you can use for filling gas. 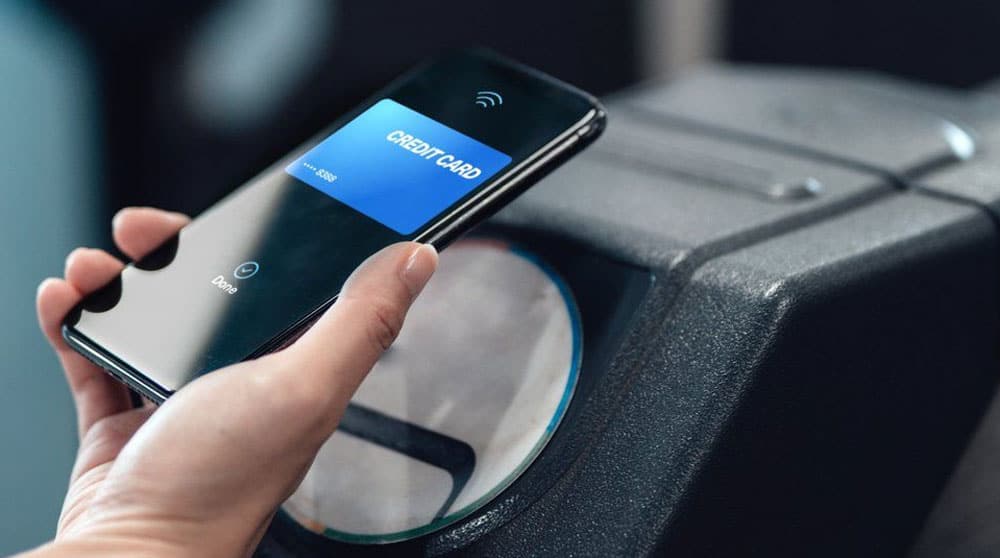 So, as we have already mentioned the gas stations that currently take accept payment using Apple Pay; therefore, it’s time to pay for your Grocery Stores. Well, thousands of grocery stores and food places in the USA, U.K., and Australia use Apple Pay for payment. The feature is only available to iPhone users with Wallet apps that have uploaded credit cards or debit cards. So, let’s take a look at some of the top grocery stores that accept Apple Pay payments:

Throughout the northeastern United States, Acme Markets has 161 locations. Since 1891, they have consistently demonstrated high-quality inventory and excellent customer service. However, in Acme Markets, for every dollar spent, you earn a point.

A two-store chain of discount supermarkets by the name of Aldi was founded by German brothers, who later split up.

A total of 10,000 stores are now available in 20 countries. Aldi guarantees that its products contain no artificial dyes, hydrogenated oils, or MSG added.

Amazon sells almost everything. It’s easy to find anything you need on Amazon, whether it’s sports equipment or snack food. The biggest retailer in the world also functions as a grocery store, although it does not yet have its own standalone grocery store.

It strives to maintain a local, family-owned feel with Cub Foods, which is owned and operated in Minnesota. It also sells pet food, pharmacy products, liquor, fish, deli items, and gift cards. In its 50-year history, the company has kept up with technology. With Apple Pay, you can order for next-day pickup or delivery online.

There are two supermarket chains bigger than Albertson’s in North America: Kroger and Walmart.

With the original name Food Town, the company was established in 1957. After opening more branches across the country and encountering other retailers with the name Food Town, it came to be known as Food Lion in 1983.

The FreshFarm concept differs greatly from your average grocery store; it is more of a farmer’s market where local farmers sell their products.

It was founded in Washington, D.C., with fair trade, sustainability, and an equal mission. The company provides nutrition and sustainable farming education to people interested in gaining a deeper understanding of the topic. However, you can use Apple Pay for payment in FreshFarm.

H-Mart is an Asian supermarket specializing in Korean food. There are authentic Korean kimchis, Vietnamese ramen, and Japanese mochis available. You can find all the Asian specialty foods you love at this one-stop shop. A large portion of H-Mart’s fresh produce is also imported from the Eastern Hemisphere, including fruits and vegetables that are not particularly popular there.

Amigos and Albertsons Market are United Supermarket’s subsidiaries, which also own Market Street. Plenty of groceries are available at Market Street, but it also offers high-end services, such as concierge event planning.

Other Near me Stores that Accept Apple Pay 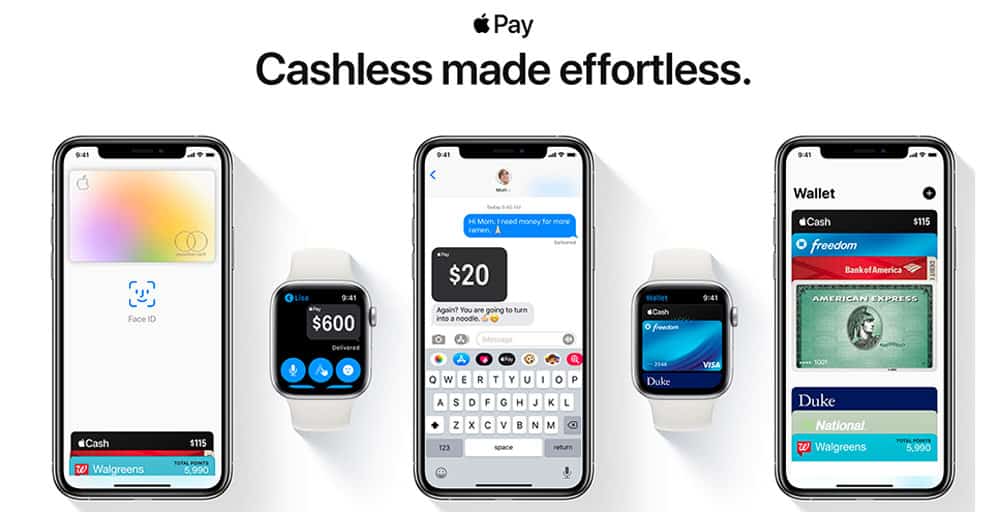 So, in case you want to pay on gas stations that currently take accept payment using Apple Pay, you must follow these simple steps will allow you to use your Apple device:

How Do You Locate A Gas Station Near You?

If you want to find gas stations that currently take accept payment using Apple Pay, you can use your phone:

The majority of gas stations use tap-to-pay at the pump. So, if you don’t have the cash to pay for your gas, then you can use the above list to find the nearest gas station nearby your location and use Apple pay to pay the gas fees. So, that’s it from our side on various gas stations that currently take accept payment using Apple Pay. We hope that you find this helpful. For more info, comment below.