We’ve compiled a list of some of the best screen recording software for Windows 11 in this article. 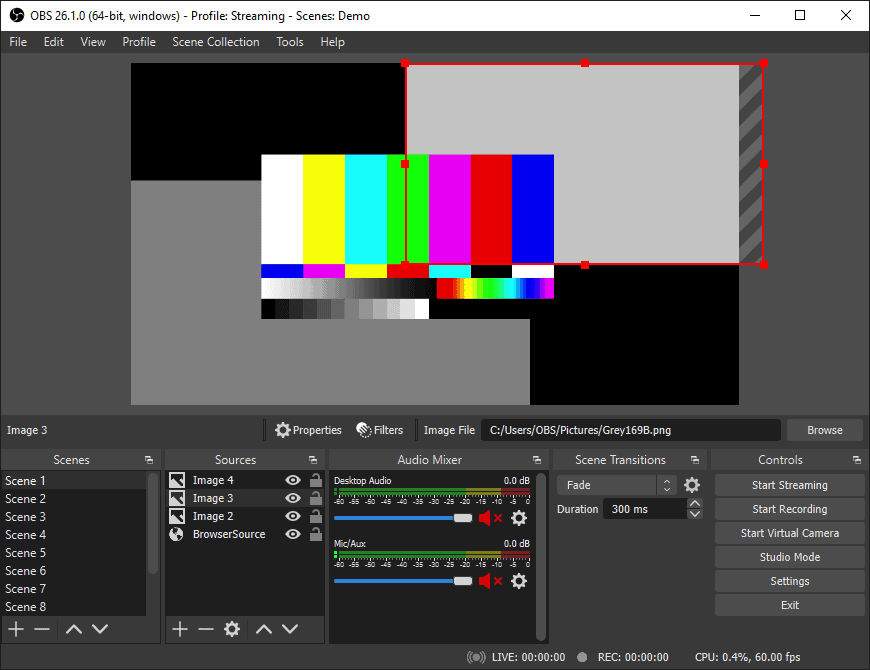 OBS Studio for sure has made its place the first in the list of the best screen recording software for Windows 11 because of its features. The OBS Studio offers advanced features to facilitate screen recording on PCs. With this software, you can record screens as well as do instant streaming or sharing. It allows recording the screen in high definition without being restricted to any length. You can choose what part of the screen you want to record, and then you can go on recording it.

There is an audio mixer to produce videos with smoothly recorded sound, and with the help of the hotkeys, you can easily control the recording. There are various screencasting features, making OBS Studio one of the best screen recording software for Windows 11. The best part about this software is that it is free to use. 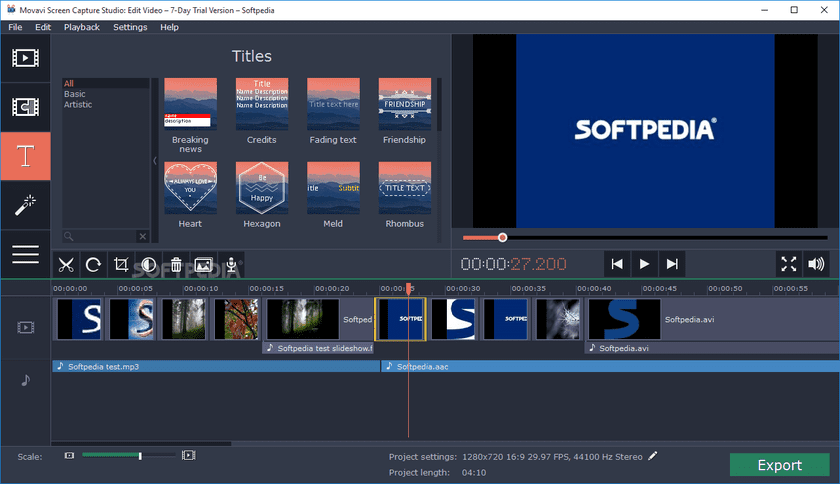 Another screen recorder app that windows users can try is Movavi screen recorder. This screen recording app comes with a built-in editor to let you edit videos in the meantime after the video has been recorded. There is a feature known as scheduled captures which makes this software worth trying.

You can easily record the webinars and live streams, even if you are away from the desk, and this is possible with the help of the scheduled captures feature. You can set the time limit for the recording, and you can also specify the time for the recording to begin and end. However, the software is not free to use, and you will have to pay a subscription fee to use it. Yes, there is a free version of it, but there’s no point using it because it adds the watermark to the videos. Apowersoft is one of the most popular screen recording software that you can go for your Windows 11. Though the app’s interface may be simple, it has way more features than the regular screen recorders. The application allows you to record the screen without having a duration limit and also be able to customize the recording window. 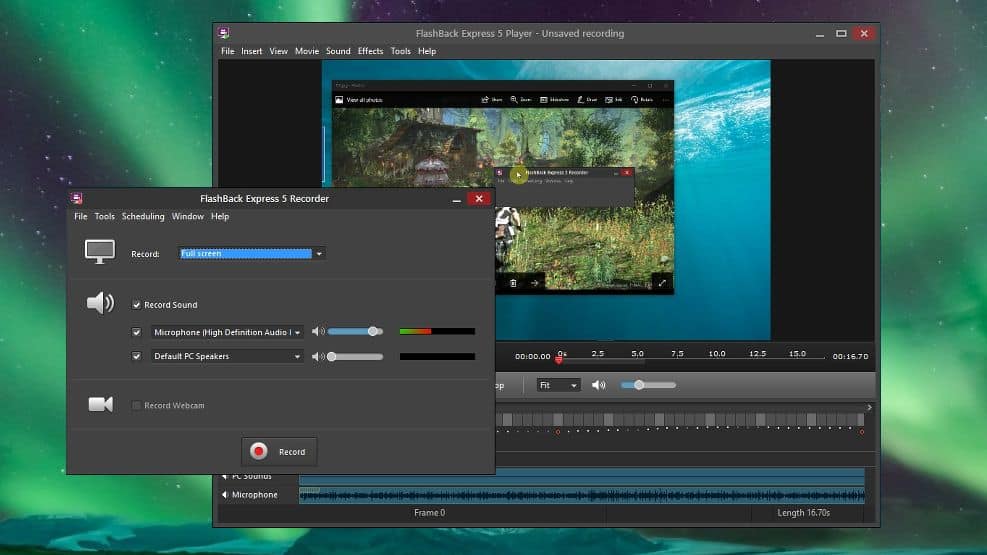 FlashBack Express is another screen recording software that you go for. It is free software to use, and it won’t put any watermarks on the video you recorded. However, there is a paid version to the application, which provides way more features than the free version. The software allows users to record your whole screen, a selected area, a window, or even a webcam. A simple editor is provided along with the software to crop and trim the video as per your requirements. You can then directly upload the video to YouTube or even an FTP server. If you want, you can save your video to your PC.

FlashBack Express doesn’t restrict you with any limit set on your recording. However, if you want, you can set the time limit manually. You can also choose to break the recordings that are way too long into small segments, which will have created recordings that are not too long. You can easily export the video in various formats, including MP4, AVI, and WMV. 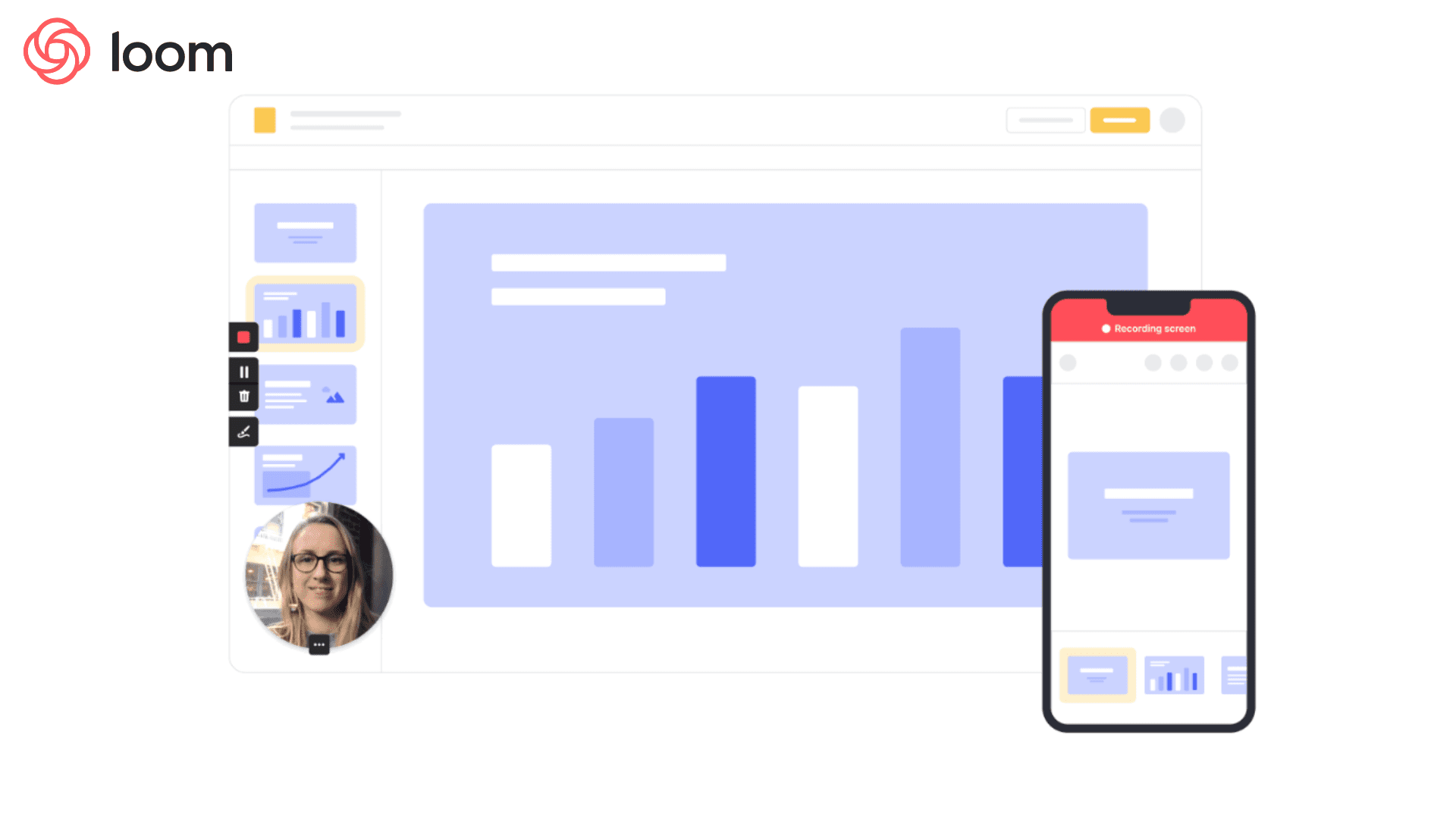 If you are looking for the best screen recording software for Windows 11, Loom can also be a good choice. The software has a free plan as well as a paid plan. You are restricted in terms of video quality for each plan. If you choose to go for the free plan, you will be restricted to recording videos at only 720p, while if you have the business and the enterprise plans, then the video quality can go up to 4K HD video.

You can edit videos and create GIF thumbnails from the software. Talking about the paid features, you will have DND mode, custom dimensions, custom video, drawing tools, password protection, and various others for the paid program. 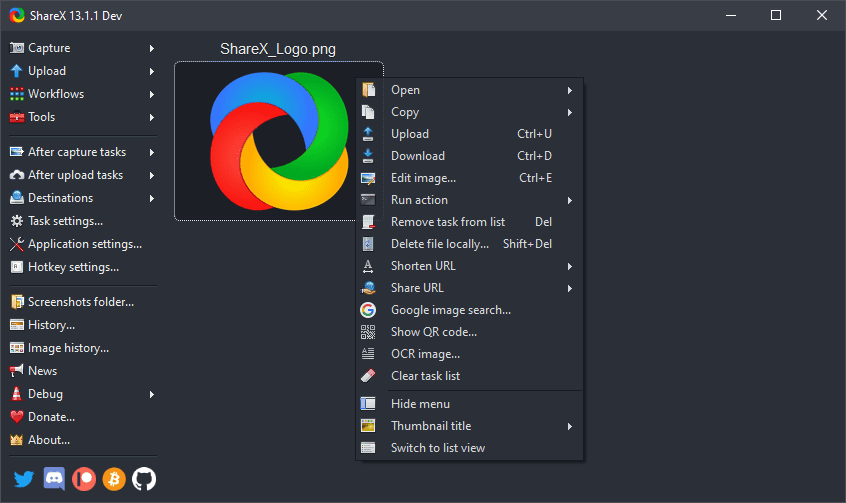 Another best screen recording software for Windows 11 is ShareX. It is an open-source app that you can use for capturing screens and recording videos. Being open-source means it is free to use, and you won’t be getting any watermarks on the video you record. You are provided with intuitive features to help you record your screen and capture videos. However, the only thing that the software lags is in terms of the interface. You can use this screen recording to record your captures as GIF as well as video files.

You can record lengthy videos and save them in your local storage, or if you want, you can directly send them to the social media you have. Do note that you cannot record games that are running in the full-screen mode. 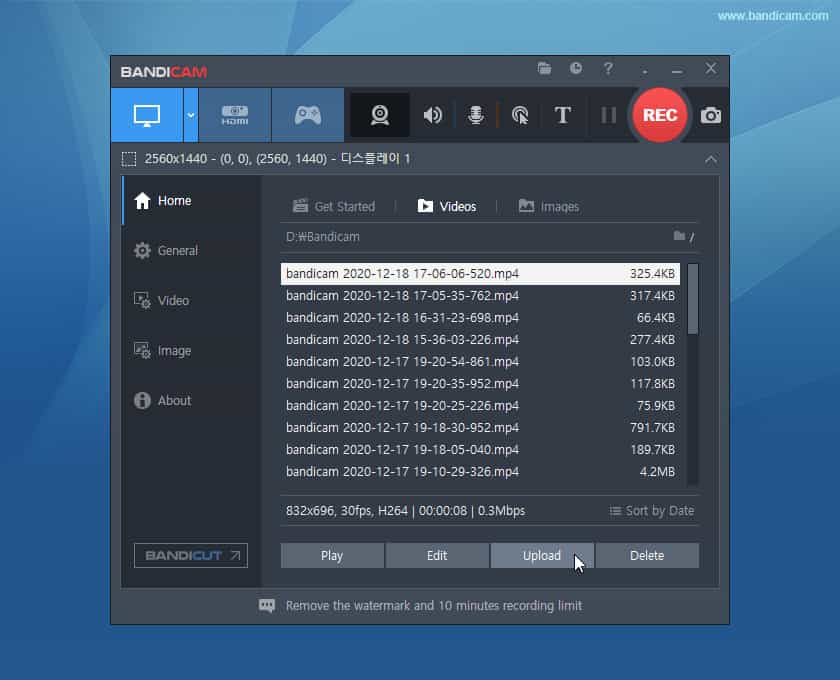 Bandicam is another screen capturing software that you can go for. You can capture your screens no matter what application you are using. Bandicam allows you to capture gameplay in between. The compression ratio that the Bandicam delivers is quite high, and it does not compromise the video quality offered. You can get up to 4K quality at 120fps.

Bandicam is device recording capabilities, with which you can record videos from the IPTV, Apple TV, PlayStation, and various other devices. However, you will need a separate capture card to enable this feature. Though the software is free to use, there is a paid version to it as well. Using the free version keeps a watermark on the video you record. 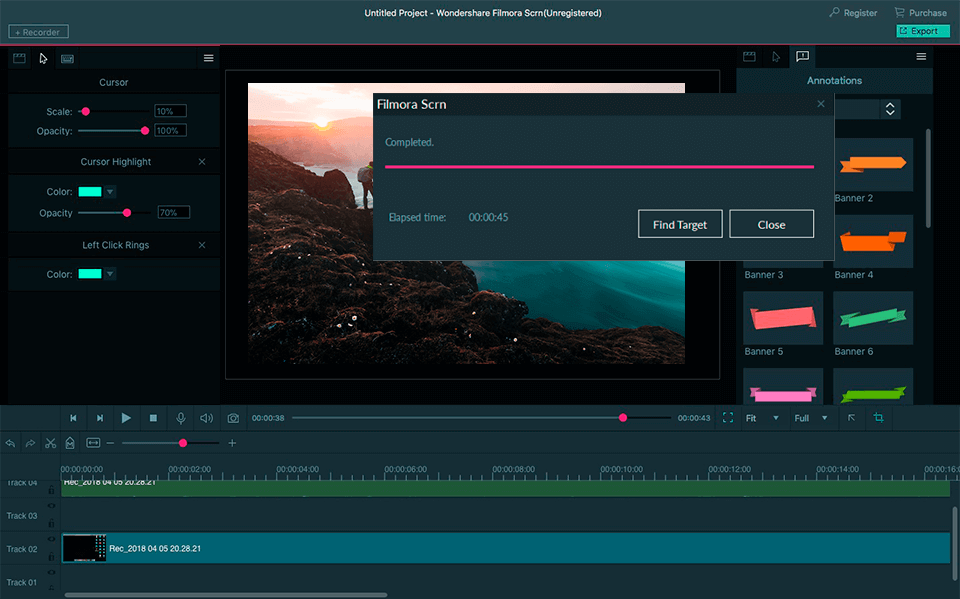 With Filmora Scrn you can easily record the computer screen, audios, webcam, and capture gameplay. There are no limits put by the software for recording video. You do have the option to record videos at 15-120fps. Higher FPS allows recording gameplay at better quality. The software does provide annotations like the text to improve the viewing experience of the audience. You can also modify the color, size as well as shape of the cursor. 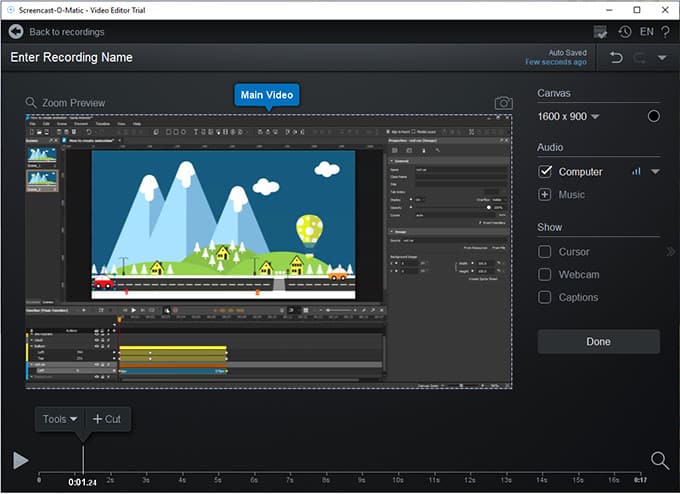 Screencast-O-Matic is both an online screen recorder as well as a video editor for Windows 11. With this software, you can record screens as well as the video from the input. However, the software doesn’t let you record videos in HD. The only option available for you to record videos includes 800×600, 640×480, and other standard definitions.

With the in-built video editor, you can zoom into videos, draw, and add overlays to the video files. You can also edit the audio recorded on this software and sync the audio with the video you recorded. Most of the video editing features are not made available for the free version, and you will have to pay to avail them.

The last screen recorder we have on the list is Debut Video Capture. It is quite a powerful program that you can go for if you want to record the screen. You can record screen footage, as well as from external devices, including webcams and security cameras. There will be no time limit, and watermark placed when recording video.

With security camera recording enabled, you can record videos on a regular schedule, and it becomes the main hub of the security system. You can add filters, captions, as well as your watermarks before you begin recording. The software doesn’t have post-production editing tools to let you edit your videos after they have been recorded. You can save your videos in MP4, AVI, and MOV format, but you do not have the option to export videos to social media platforms.