There’s no doubt that the gaming industry has come a long way. Today, most games offer over-the-top features such as lifelike graphics, advanced artificial intelligence, a wide variety of online multiplayer options, and more.

Still, older games have a special place in our hearts.

From Final Fantasy VII to Pac-Man to Sonic the Hedgehog, here are the eight best retro games that will bring back the old-school gaming experience. 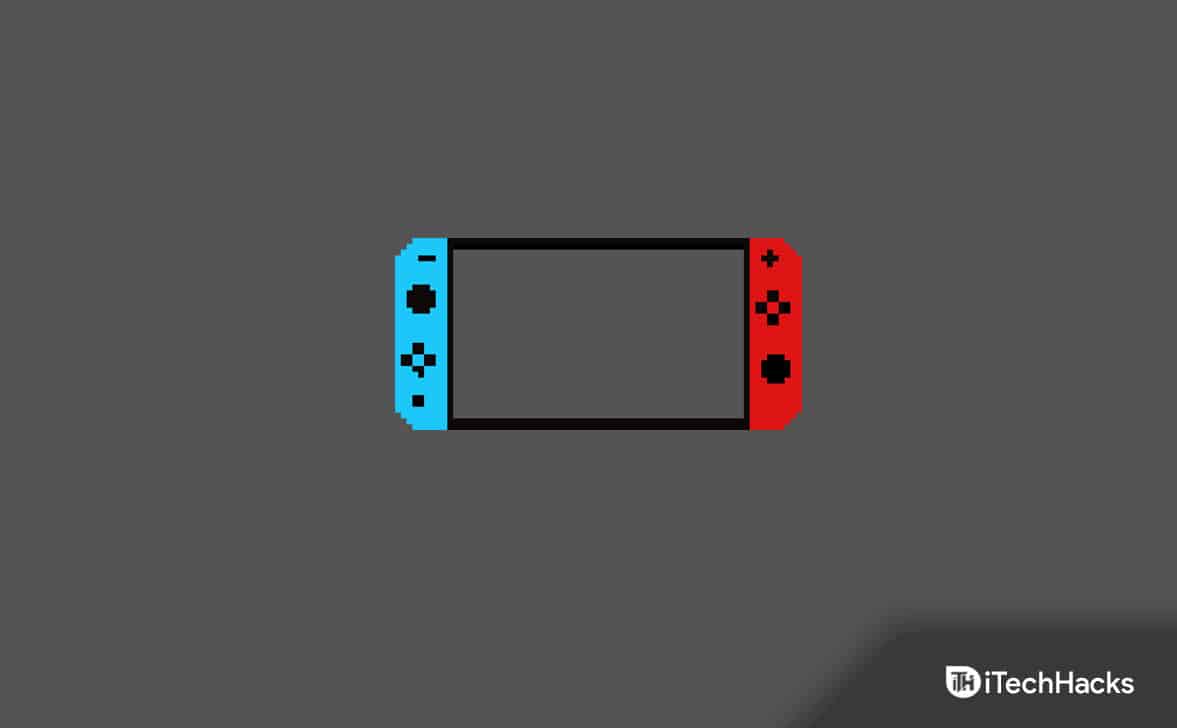 Simplicity is one feature that makes old-school games unique, and Pac-Man is no exception.

Invented more than 40 years ago, this game involves controlling “Pac-Man” to move around the “maze,” consuming the dots while avoiding or attacking the ghosts ( who have different personalities and attacking strategies.)

This timeless game was such a hit that over 100,000 Pac-Man units/machines were sold, and 250 million Pac-Man games were being played every week within a year after its launch.

What’s more, the game’s character Pac-Man became the first-ever marketable mascot, with merchandise such as T-shirts, lunchboxes, pajamas, and even valentine cards.

However, it may be pretty challenging to find the original version of this game.

What was first developed as a game to promote Sega’s mascot became a hit video game, selling over 15 million copies in 1991 when it was released.

Its perfect combination of simplicity and an adrenaline-rushing gaming experience is what makes it one of the best retro games you can play.

The game involves Sonic the Hedgehog, which runs at high speeds through levels that include bottomless pits, vertical loops, and spring slopes.

Your task as a player is to stop or protect Sonic from obstacles like jumping into bottomless pits, getting crushed by moving platforms or walls, and more.

You can also activate Sonic’s “spin attack” power. This ability involves the hedgehog curling its body into a ball and spinning rapidly, enabling it to destroy enemies and obstacles upon collision.

While there is a lot of hype around Final Fantasy VII’s remake, its original version still holds up pretty well.

This game was launched back in 1997 for the PlayStation console. The most exciting thing about Final Fantasy VII when it first came out is that it was the first game in the Final Fantasy series to use full-motion video and real-time 3D graphics.

Final Fantasy VII became such a success that it sold more than 13 million copies worldwide during its opening weekend.

The game has three modes: the world map, the battle screen, and the field.

In world map mode, you get the chance to view the entire world of Final Fantasy VII on a 3D world map. This will help you know where to enter and places to avoid, such as deserts, mountains, and natural water bodies.

While in field mode, you can explore the areas marked on the map, talk to other characters, and even initiate event games. In this mode, you can also visit shops to buy items, such as armors, weapons, and accessories that will help your character along the way.

At random intervals in field mode and world map mode, the game will enter the battle screen. This is where your character is placed on the side of the screen and the enemy on the other, and they begin fighting until one side is defeated.

This is one of the best retro games of all time. Launched back in 1981 as an arcade game, Donkey Kong became such a hit that it sold over 15 million units worldwide.

In this game, you play as Mario, and your main goal is to navigate up the ladders to rescue the princess. As you climb up the ladders, Donkey Kong will be tossing barrels at you, so you have to be careful not to get hit by them, or it’s game over.

Donkey Kong also tosses metal barrels that ignite a flame man who will begin pursuing you from behind. The closer you get to Donkey Kong and save the princess, the more barrels will be thrown at you.

Despite it being the older version of RuneScape 3, old-school RuneScape continues to be a favorite among massively multiplayer online games (MMOs) today.

The game features a thrilling world where players get to interact with other players’ characters, non-player characters, and more. There is an extensive range of skills, grouped into three major categories: artisan, combat, and gathering.

Combat skills, such as magic powers and super strength, enable characters to defeat monsters and other players in battles.

Gathering skills like mining and fishing enable player characters to gather resources to sell and acquire RuneScape gold. The gold can then be used to buy weapons, armors, and skill upgrades to make the character more powerful.

Getting gold through selling the items you gather can be quite challenging since you’re not guaranteed that you’ll find resources each time you mine or fish. That’s why many people opt to buy RuneScape gold from trustworthy sources.

Player characters gain experience points as they engage in more quests and battles and enhance their skills.

Castlevania: Symphony of the Night

This list wouldn’t be complete without this 1997 action-role legendary game. Although it didn’t pick up immediately, over 700,000 units would eventually be sold in the United States and Japan.

Enjoy its thrilling gaming experience by exploring Dracula’s castle and try to defeat Shaft, who is controlling Richter Belmont, the Lord of the castle.

The game gets even better when you defeat Shaft where another level( an upside-down version of the castle) with a new set of enemies is revealed.

Apart from having visually stunning graphics, Gran Turismo offered an adrenaline-rushing gaming experience behind the driving wheel. It’s no wonder it has sold over 80 million copies for PlayStation, PlayStation 2, PlayStation 3, PlayStation 4, and PlayStation portable consoles.

This original version features 140 cars and 11 race tracks. Your goal as a player is to race against other AI drivers on different race tracks. The game comes in two modes: simulation mode and arcade mode.

In arcade mode, you can choose the car and race course of your choice. Winning races unlocks more cars and race tracks.

The simulation model is a bit complicated as it requires players to acquire different levels of driver’s licenses to qualify to participate in car racing events.

Only the 90’s kids can understand the hype around Earthworm Jim. Sure, it wasn’t sophisticated, but it definitely is a fun game to play.

The game featured an earthworm called Jim, who is dressed up in a robotic suit and battled the forces of evil. Your goal as a player is to control and guide Jim through each level while avoiding enemies and obstacles.

You can use Jim’s gun to shoot the enemies or his head as a whip to beat them up.

There are some levels that require more than just defeating enemies and getting to the end of that level. For instance, there’s the “For Peter’s Sake” level, which has a computer-controlled puppy called Peter. Your task as the player in this level is to make sure the puppy gets to the end of the level unharmed.

While games these days have a lot to offer, especially in terms of the gaming experience, it feels good to walk down memory lane.

However, it’s important to keep in mind that the original versions of most of these retro games are quite challenging to find. Fortunately, many of them have remake versions that can still give you that nostalgic experience you’re looking for.