The year 2020 has been a nightmare for the entire world! The pandemic situation created by the COVID-19 virus has infected millions of people and thousands have been reported to have succumbed to it. A large number of people have been unemployed for months while several have lost their jobs permanently. 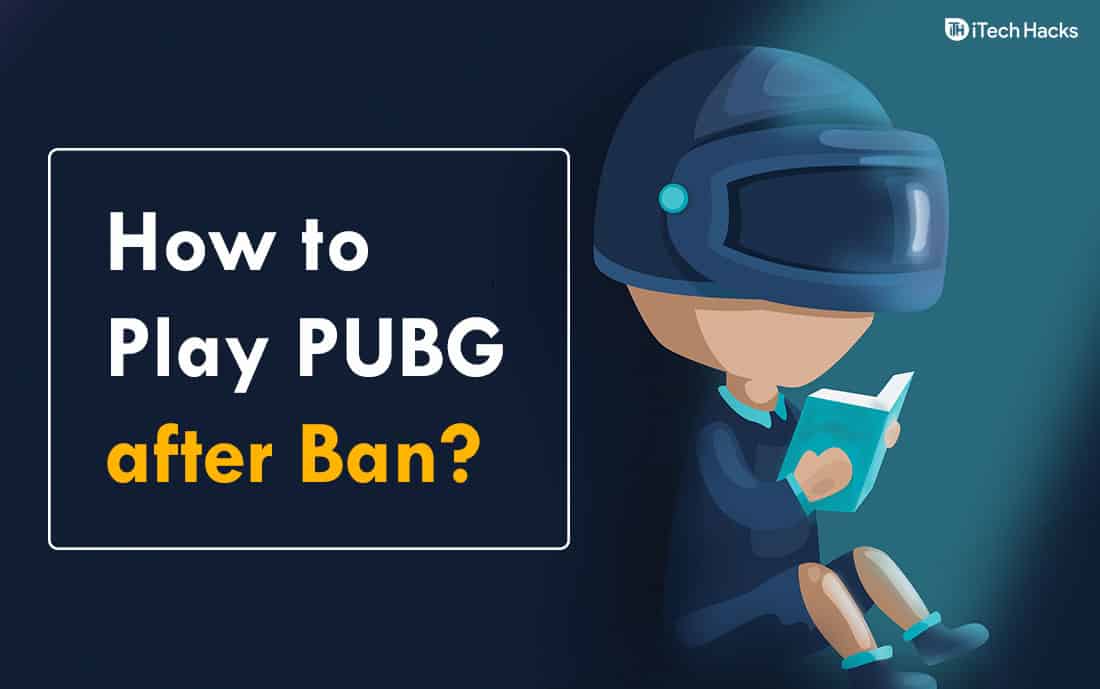 While all this going on, there have been reports of escalating tensions between India and China. Last month, the Indian government had banned a number of Chinese mobile apps due to several reasons including unauthorized user data sharing, security issue to the state, etc. TikTok was one of the most famous applications which were banned at that time. PUBG somehow managed to escape and was still functional.

However, in a fresh move, the Indian government has banned another 118 Chinese mobile apps (under section 69A of the IT Act) on 2nd September 2020, which includes PUBG Mobile and PUBG Mobile Lite. This decision came after several complaints and reports accusing them of data theft and identifying them as a threat to state security and public order.

PUBG has thousands of active players from all over India and the word is out that all the Indian PUBG players have to give up this game as it has been identified as a threat to national security. However, that is not entirely the case. There is a twist to the ban of PUBG Mobile and PUBG Mobile Lite.

Is the Possible to Play PUBG in India even after being banned by the government?

This is possible only because PUBG Corporation originally belongs to Bluehole Studio, which is based in Seoul, South Korea and not in China. The reason for PUBG Mobile and PUBG Mobile Lite being banned is that it makes use of servers which are based in China.

How to Play PUBG on your PC?

Before you go ahead with the method, let us first go through some prerequisites.

For you to run PUBG on your PC, it should have some high-end specs such as-

Your PC should also have a good internet connection to get a smooth experience.

Step 1- Download and install Steam on your PC. Steam is a gaming library from where you can purchase and download numerous games on your PC.

Step 3- Now, purchase PUBG from Steam. It will cost you Rs. 999 Only. Then, download and install it on your PC.

Once installed, you can start playing PUBG on your PC without any interruption.

If you have a PC or a laptop with lower specifications, then you can use the PUBG Lite for PC. This application for your PC is free of cost and can run on a low spec PC.

Also Read: How To Fix PUBG “Servers Are Too Busy” Error?

What is the difference between PUBG for PC and PUBG Lite for PC?

The difference between the paid application and the free application is the impressive graphics and more efficient gameplay. The paid version provides with much better user experience than that of the free version.

Can you make use of Emulators?

This is all you need to know about PUBG banned in India and how you can play it without disobeying the instructions issued by the Indian government. We will be trying our level best to come up with more of such working methods to play PUBG in India. As of now, you can continue playing it on your PC.

If you have any queries regarding the above-listed method or if you know of any better method to play PUBG in India, then please let us know about it in the comments section below.

How to Fix Google TV Remote Not Working

How To Fix FIFA 23 Web App Not Working

How To Fix FIFA 23 Unable to Connect to EA Servers...