Apps crashing issues can be annoying, especially when you are in the middle of some important work. Users have recently encountered a similar issue with the Facebook app on Samsung Galaxy S20. Galaxy S20 users have recently reported Facebook keeps crashing issue. This issue is associated with the app only, and troubleshooting the app will most probably fix this error.

In this article, we will be discussing how you can fix the Galaxy S20 app crashing issue. 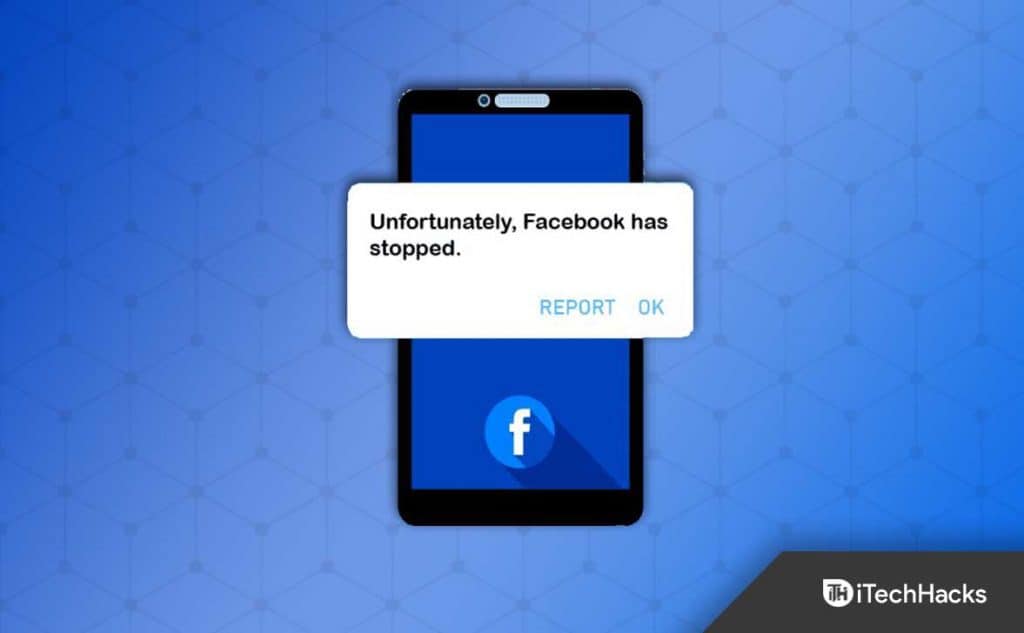 The first troubleshooting step to follow to fix the Galaxy S20 apps crashing issue is the force restarting the device. If the Facebook app is crashing on your phone due to a minor glitch, then force restarting your device will most probably help solve it. To do so, follow the steps given below- 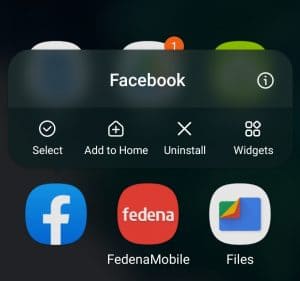 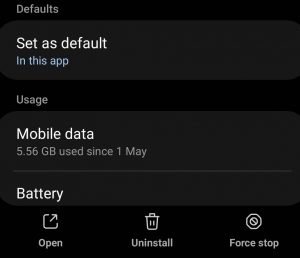 You may often face the issue due to an outdated app. If the Facebook app keeps crashing, then that may be due to the pending updates. You should try updating the Facebook app and then check if the issue is still encountered or not. To do so, follow the steps given below- 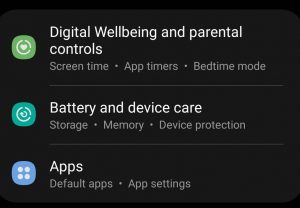 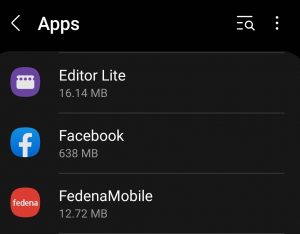 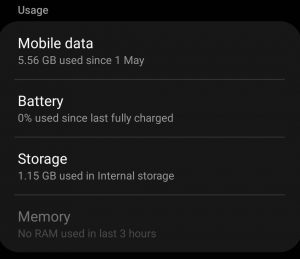 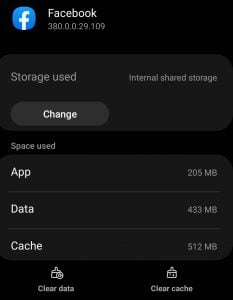 Clear Cache Of The Device 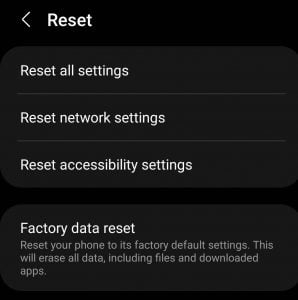 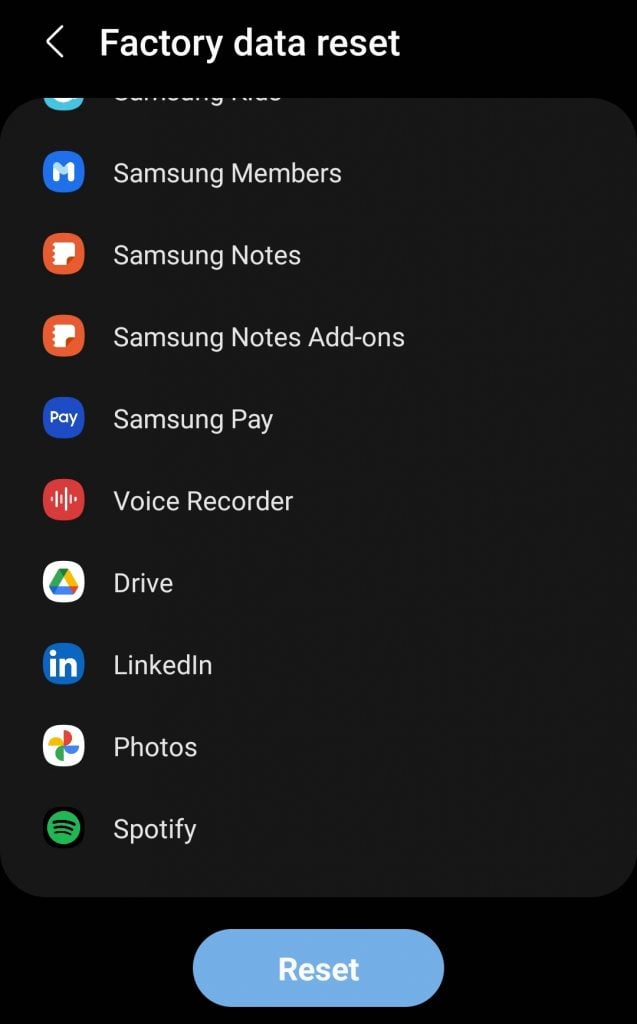 Apps crashing issues are standard on Android devices, and if the Facebook app keeps crashing on your Galaxy S20, then the above article will help fix the issue. If the Galaxy S20 app crashing issue is still not fixed, we recommend you visit the Service Center and get the issue fixed.