This is a masterpiece whose mastery is shown without telling. This makes it unique from other open-world games like Skyrim and Far Cry that revolve around storylines and questlines. You are left free to play as you see fit in Elden Ring – there is no set playstyle or route you must follow.

From the start of the game, you can do whatever you want. Despite its positive reviews for its visuals and gameplay after its release, the game received thousands of negative reviews within a year. 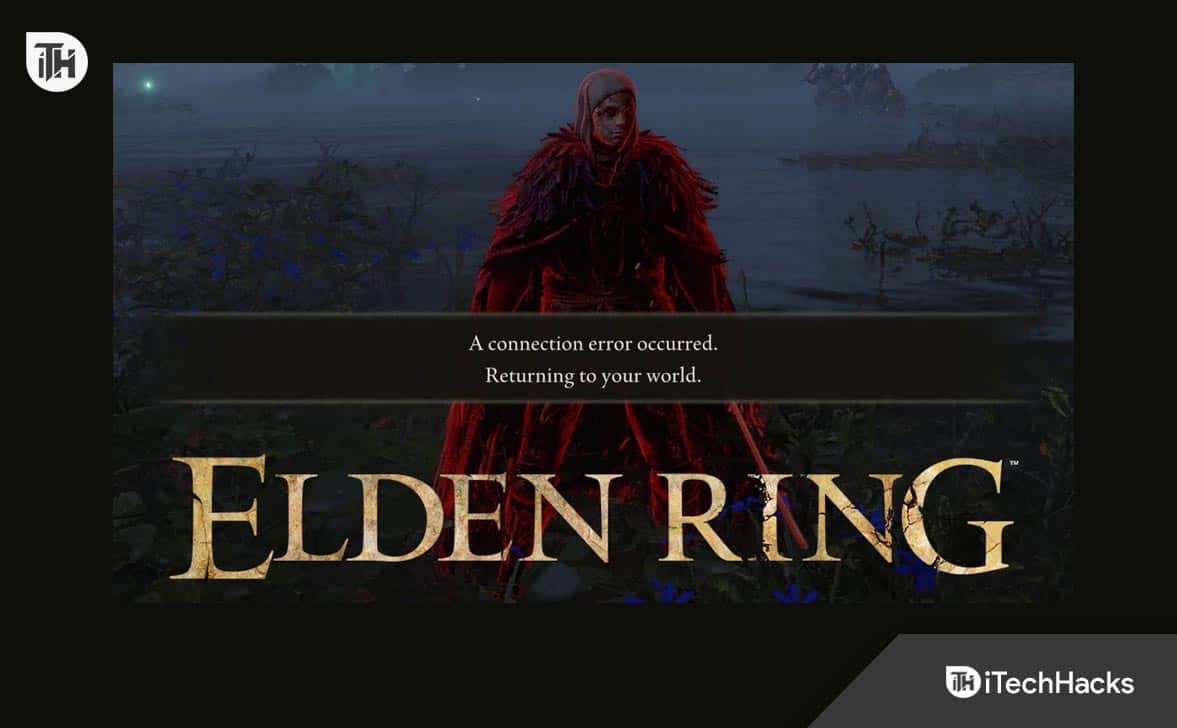 Fix Elden Ring Connection Error Occurred – Failed to Get in

So, here are some fixes that have the potential to resolve if you are getting the Elden Ring connection error that happened- failed to Get in, you must perform the steps given below:

It is possible to experience multiple errors and connectivity conflicts in the game due to issues with the game server or outages. For real-time updates and the latest information, follow @ELDENRING on Twitter. If there is an outage or downtime, try again after a few hours. If there is no server downtime, you can move on to the next method.

In order to avoid system glitches, compatibility issues, and crashes, PC users and gamers should always update their Windows OS builds. You may encounter a variety of issues with performance and program running when you have an outdated system version. Here are the steps to update Windows:

Run the Game as an Administrator

As mentioned above, you should also allow the admin access to the Steam launcher.

You seem to have somehow accumulated a lot of DNS cache data related to your internet configuration. Connecting to the game servers after removing the DNS resolver cache data is possible by following the steps below.

There are times when the game server connectivity is affected by multiple conflicts caused by the in-game network settings issue. In the game settings menu, it is recommended to configure the network options properly. Follow these steps once you’re inside the game menu:

It appears that Elden Ring’s voice chat is bugged, as some players have reported error messages in online forums relating to it. Therefore, by simply disabling the voice chat, Elden Ring can be fixed.

You will need to be connected to the Internet before you can turn off Elden Ring voice chat. Afterward, follow the steps we’ve outlined.

However, if this does not work, then you should turn on voice chat again. 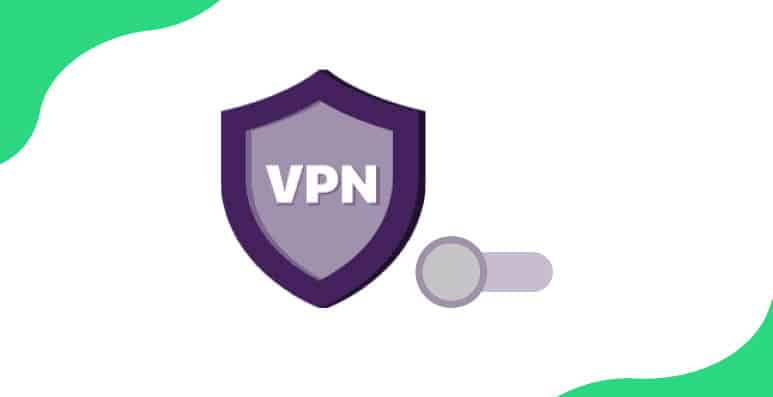 It may be possible to resolve the connection issue by using a VPN since you are experiencing a connectivity issue. It will help you determine whether or not the connectivity error is localized.

You can access features and content that are otherwise unavailable in your area if you use VPN software, which artificially changes your locality.

There is a wide variety of VPN software available online. Consider choosing a VPN that offers access to countries with amazing online gaming servers, such as Germany, Switzerland, and Canada.

You can connect to one of these servers once you have downloaded and turned on a VPN. After that, run Elden Ring and see if the connection error persists. 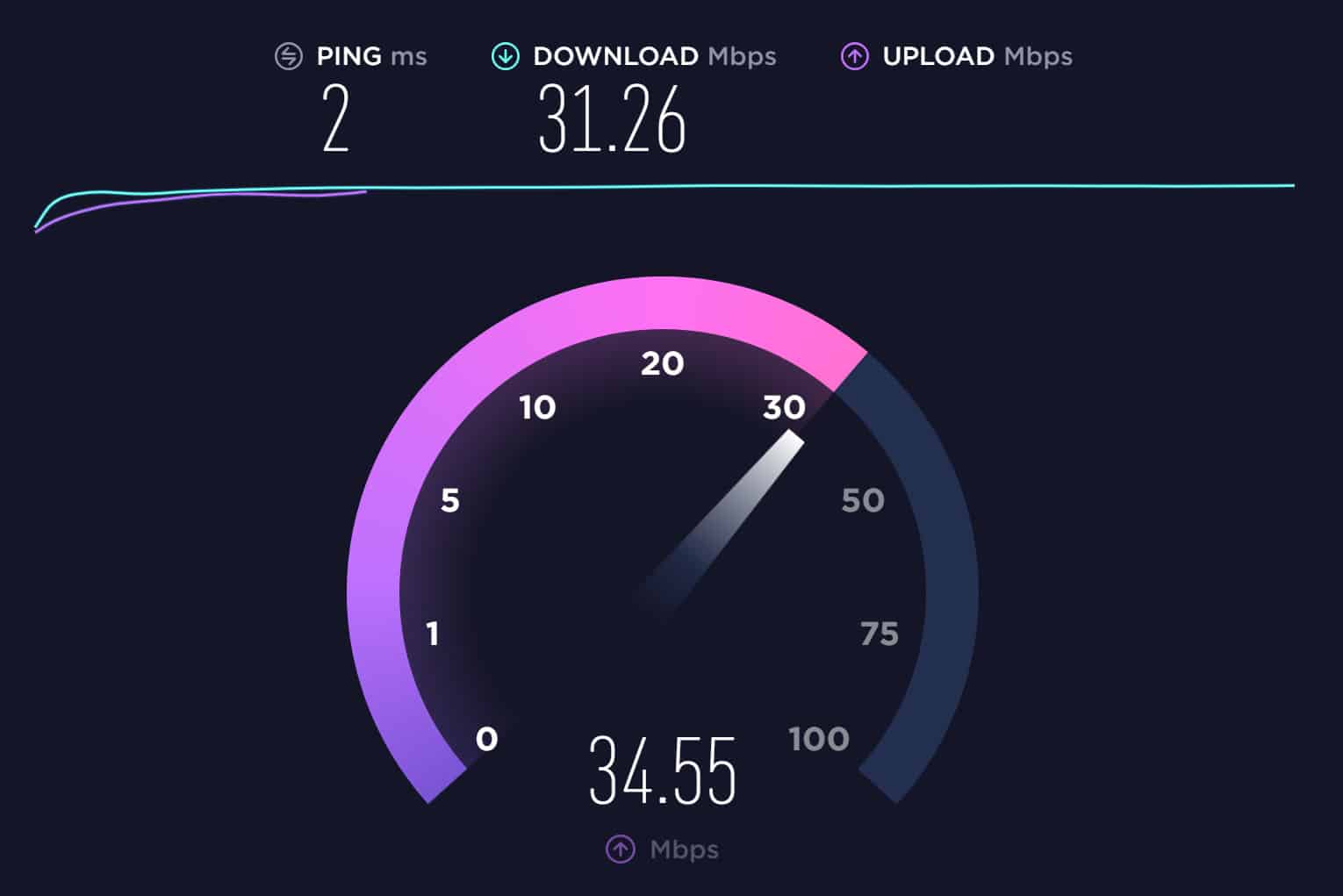 When Elden Ring isn’t connecting to the Internet, the first thing to do is check your internet connection. Your connection mustn’t become unstable or too slow.

While playing Elden Ring, check whether something is downloading or streaming in the background if it seems slow or unstable. You must pause all downloads and/or streams in order to enjoy Elden Ring to the fullest.

It may be necessary to troubleshoot the issue if that doesn’t solve it. It is first necessary to switch from wireless to Ethernet. Connect your system to your router with an Ethernet cable to turn off wireless. You should be able to get a more stable internet connection after this.

It might be a good idea to restart your router after that. Make sure you wait a few seconds before restarting the router after turning it off.

Try another network connection (if accessible) if your internet connection remains unfixed. Also, you could use the hotspot feature on your phone to connect to your mobile data.

There is a possibility that corrupted game files may cause the returning to your world error if none of the above solutions prove effective.

After the scanning process has finished, you can try your Elden Ring again to check whether the connection error.

So, that’s how to fix the Elden Ring connection error that occurred – failed to Get in. We hope that this guide has helped you. Furthermore, in case you need more help, comment below and let us know.