The prevalent reason to use custom ROM is that after 2-3 years of using the android device, the companies drop sending new updates. Due to a lack of updates, your device might get slower. Are You Looking for Best Custom ROMs for your Android? So Relax! Here we listed the Best Android Custom ROMs 2022.

Every smartphone comes with a stock ROM. Here, System ROM is Known as “Stock ROM.” You will like this stock ROM for some time. Still, eventually, you will get bored of it and feel the need for a new ROM with an immeasurable interface and better performance. For Android, Custom ROMs are the solution to your problems.

They provide an attractive interface and deliver great performances in battery enhancement, quick response, better updates, etc. But we can’t Install Custom Android ROMs without Rooting Android devices. So what are you waiting for? Just read the full Article on Android Custom ROMs and Select your Best Android Custom ROMs.

Also Read: How To Install Custom ROMs On Your Android Device

So here is a list of some Best custom ROMs which would be great to have on your smartphone! These Custom ROMs for Android give your Android an attractive interface, and you will surely love to use them as change is always Great for sure. So please have a look at the Great Free Android Custom ROM that you can flash on your Android device after rooting it.

Cyanogen mod is the most recommended ROM for customization. CyanogenMod optimizes your device to function quickly and efficiently. Also, CyanogenMod gets updated every time a new Android system is out. Some devices have this ROM already installed in them. Some salient features such as privacy guard, CPU overclocking, theme support, etc., are provided. 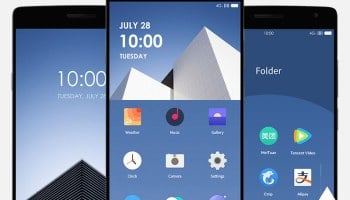 Paranoia can be used instead of CyanogenMod. This ROM has some features which are not provided in other ROMs. It allows you to customize the navigation bar, status bar, and much more! It claims to be the fastest ROM available. This ROM supports the theme engine from CyanogenMod. 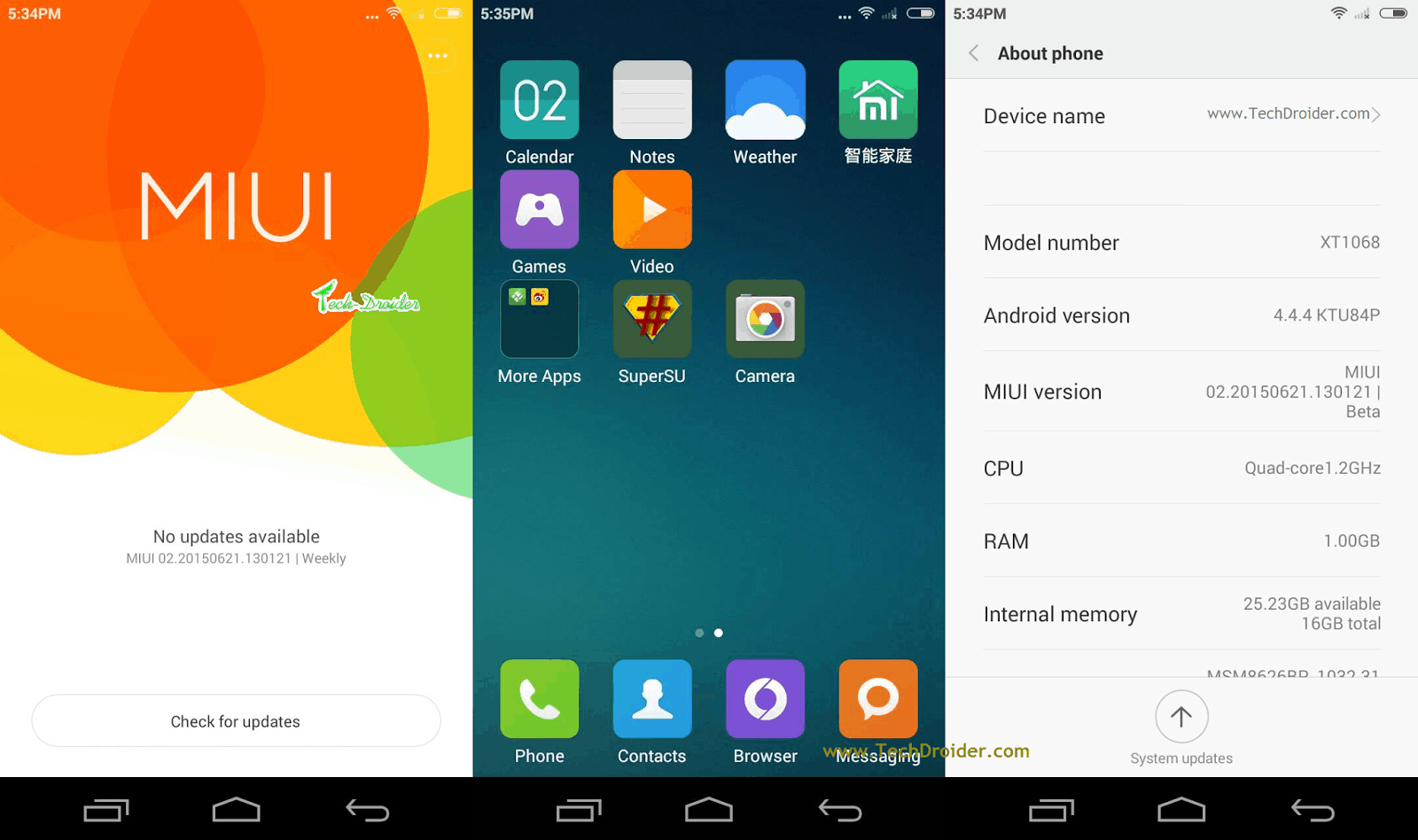 MIUI is a ROM developed by Xiaomi; it gives a combined experience of both android and ios. Xiaomi phones come with MIUI already installed in them. This ROM allows you to change font and icons effectively, child mode, and a huge variety of themes and engines, etc., are available. It is available for various devices. 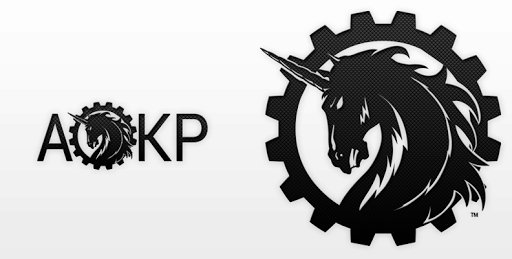 AOKP represents the ‘Android Open Kang Project. It is the most reliable ROM and has a lot of customization options. Some of its features include custom toggles, CPU overclocking, LED control, permission control, etc. Also, you can customize your navigation bar without any trouble. 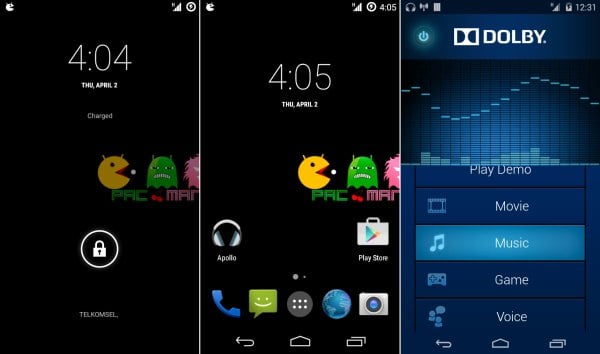 PAC-ROM is inspired by the game PAC-MAN. This ROM has features from CyanogenMod, paranoid, and some extra. It is a feature-rich ROM as it has its own customization options. It is available for every device!

Also Read: How To Get Dark Mode on Snapchat for Android/iOS 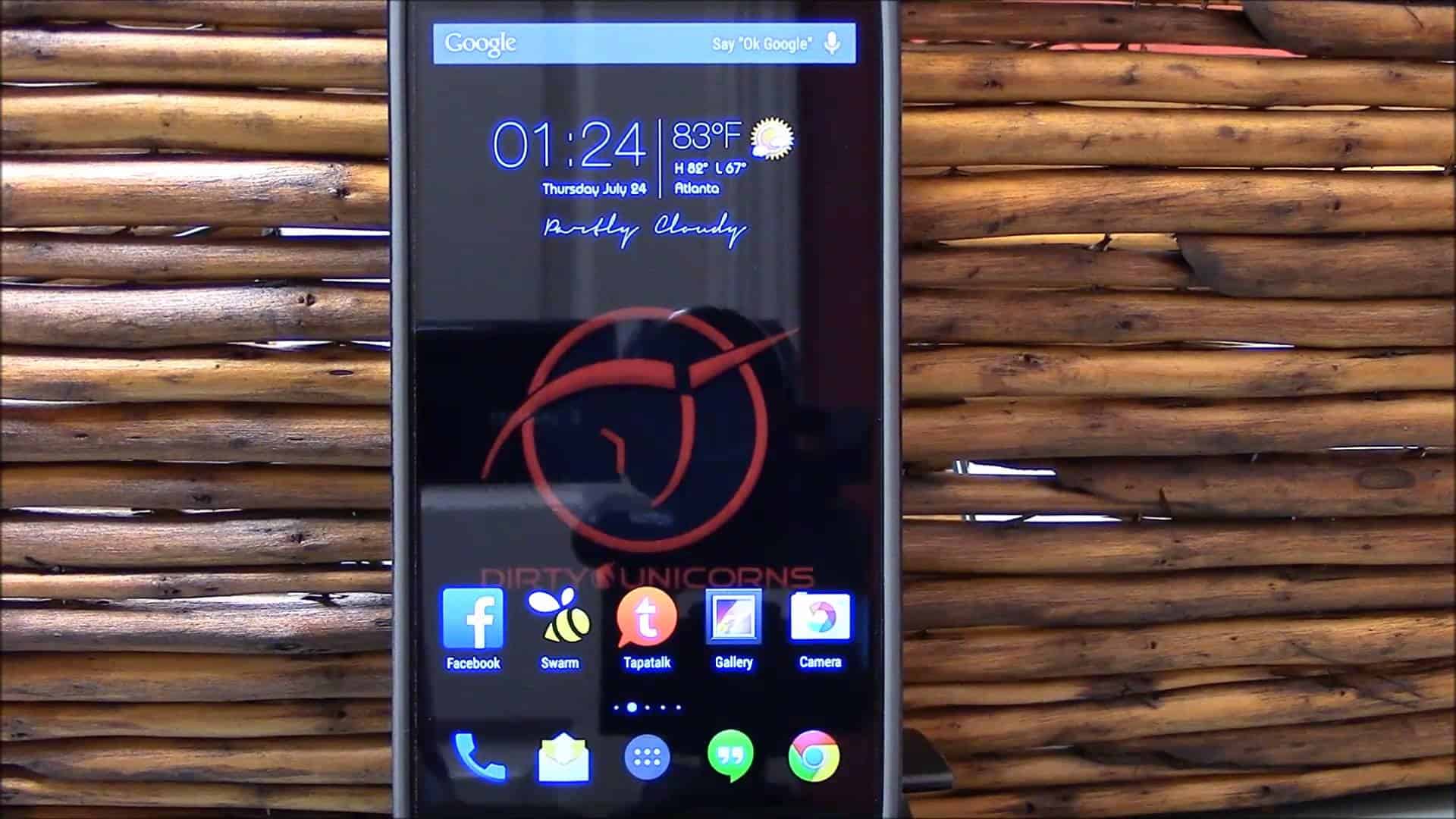 Dirty Unicorn looks similar to CyanogenMod. The most useful feature of this ROM is its battery backup. It has an inbuilt super SU, due to which it is not needed to root your device with this custom ROM on. This ROM includes a ‘Dirty Tweak‘ section, which includes a double tap lock, OmniSwitch floating toolbar, etc. XenonHD is a lightweight nature ROM. This is a lollipop base ROM. It provides layer-based RRO theming, which allows users to customize themes according to their convenience. It has features such as inbuilt root access, filter notifications, etc. It doesn’t provide its users with too many options, but its stability is worth trying. 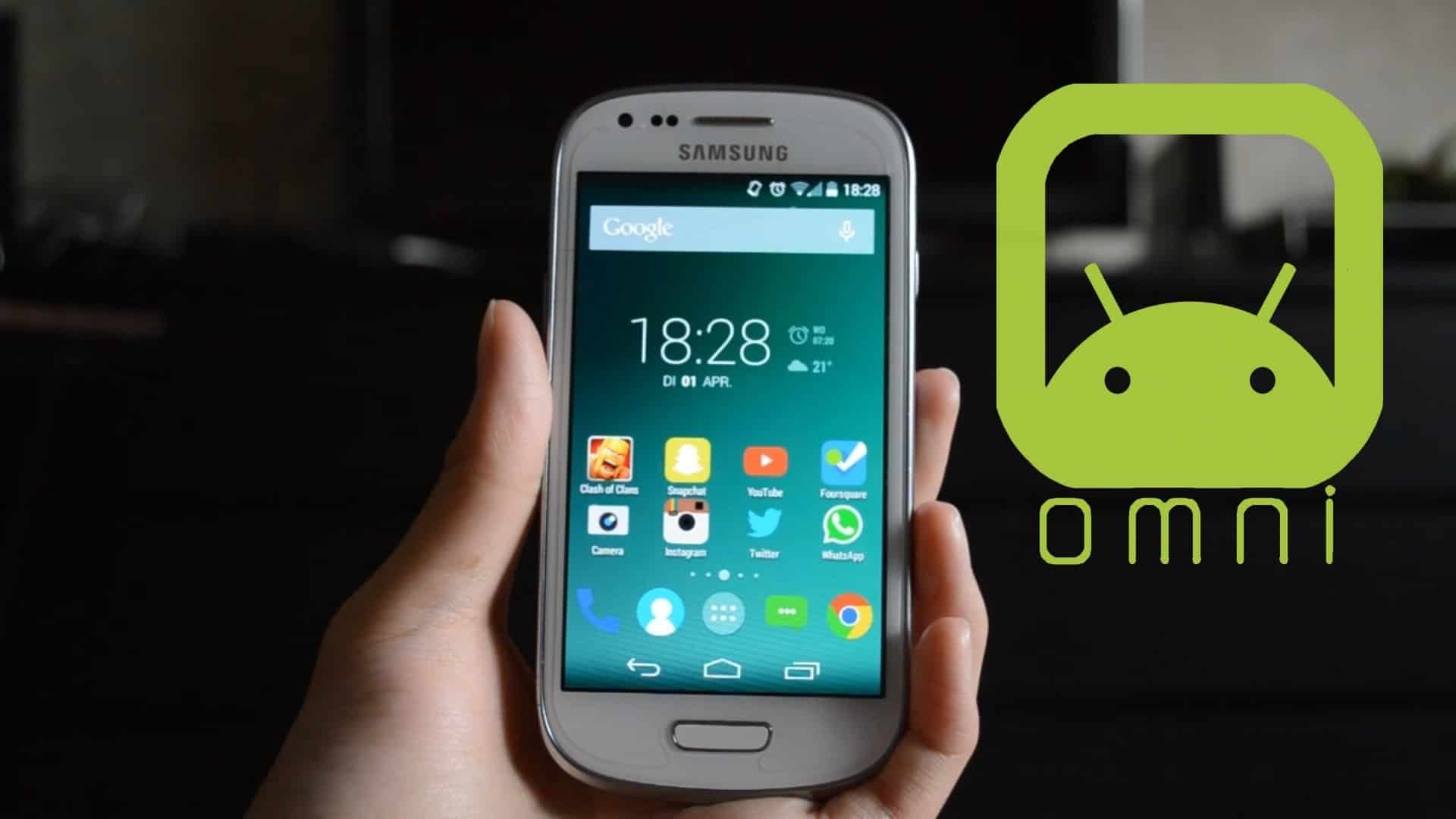 Ex-CyanogenMod developers develop OmniROM. An update for the marshmallow Android system was recently released, which came up with awesome features such as OmniJAWS weather service, DSP Manager, enhanced DO NOT DISTURB mode, etc. OmniSwich is a feature that lets you switch between apps quickly. And OmniROM is the best for advanced users of Android. 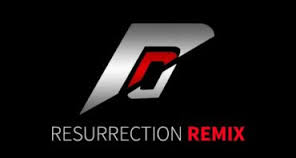 Resurrection Remix is one of the most stable ROMs. Updates for this ROM are available easily. An update to support the marshmallow Android system has been released already. This ROM lets you customize your lock screen, navigation buttons, animation, etc. Pitch black dark theme is a must-try feature provided by this ROM. 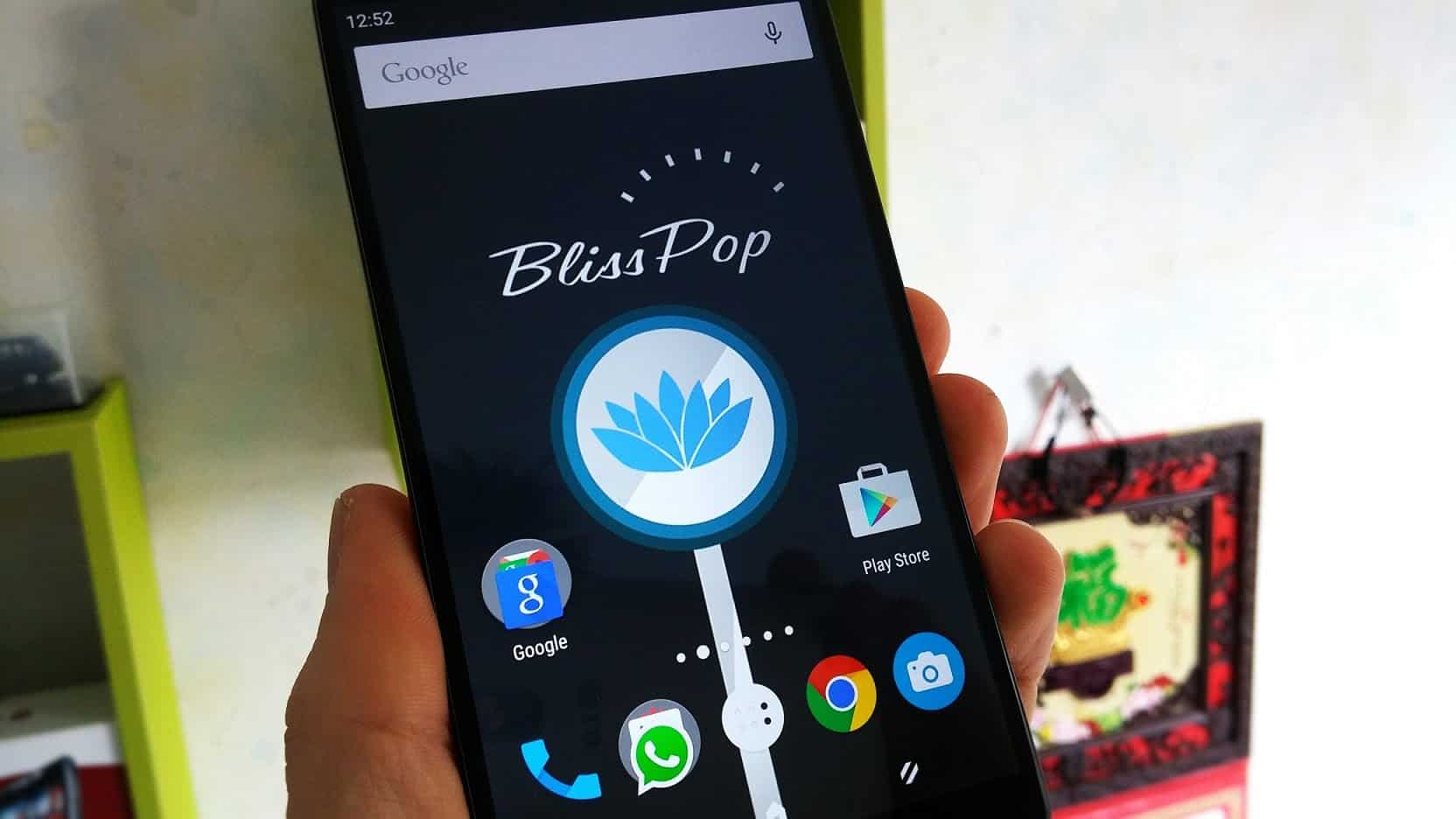 BlissPop is not as popular as other ROMs but, it has its own unique features which can be tried. Its features include lock screen shortcuts, battery styles, Live Display, etc. It also allows you to customize the colors, text, font, etc. BlissPop is available for most devices. 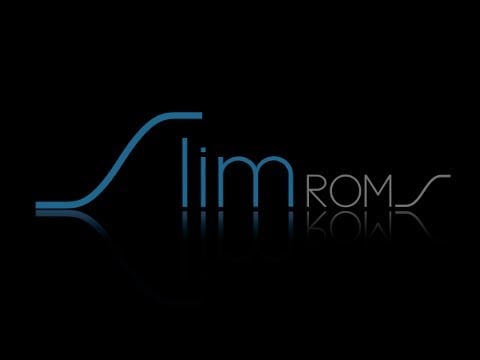 SlimROMs is the only Android ROM whose interface I love; no launcher can compete with this SlimROMs Launchers. In this ROM, there is a cool android apps chooser at the right corner, a cool menu exposure, and lots more that you can watch out for using this in your device. 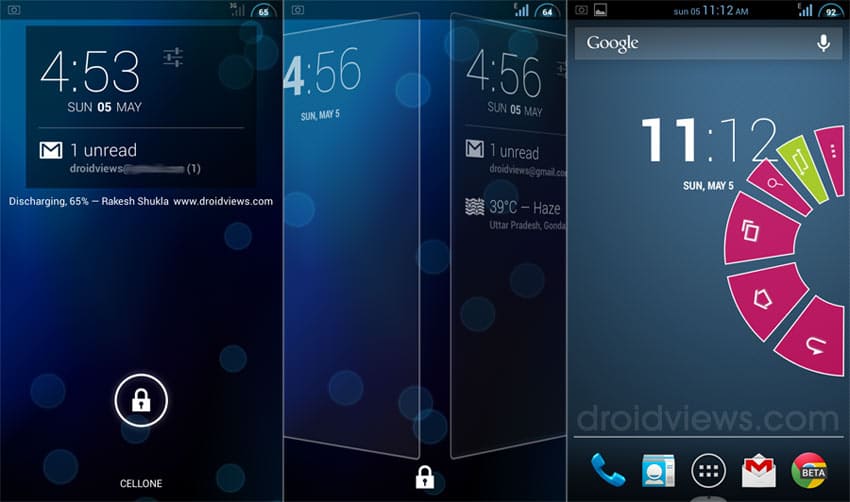 Carbon Custom Android ROM is also a good Android Custom ROM with an Awesome interface. Actually, this ROM best fit for the users that want more in less Android space. As this ROM compresses everything and there are lots of new features that you can discover in this ROM. So, I must try this ROM for sure.

Now it’s time to select the Best Android Custom ROMs for your Rooted Android. So these are some of the best Android custom ROMs available with mind-blowing features. If you want to replace your stock ROM, then the above-mentioned ROMs should be given a try. There are a few more Android custom ROMs for rooted Android. If you know those, then please comment below! And feel free to share it with your friends.

How To Turn Off PS5 Controller, Console, and Mic

How to Lower WindowServer CPU Usage on Mac

How to Change Cursor Size, Theme and Color in Windows 11

Bring on the Nostalgia: 8 Retro Games Worth Your Time Today