Gen Z uses language that is as bizarre as its one-liners and gags, such as FOMO and OOTD. The most common of all the novel developments in this era are acronyms and slang. We’ll explain the meaning of IYKYK here as we talk about one of the most widely used slang expressions right now.

Have you ever opened a social network account and noticed a flurry of slang acronyms being used everywhere?

You’re not only the one, after all. These slang terms are widely used on the internet. They appear in nearly every text message that members of Generation Z send to their friends or in every conversation they have! 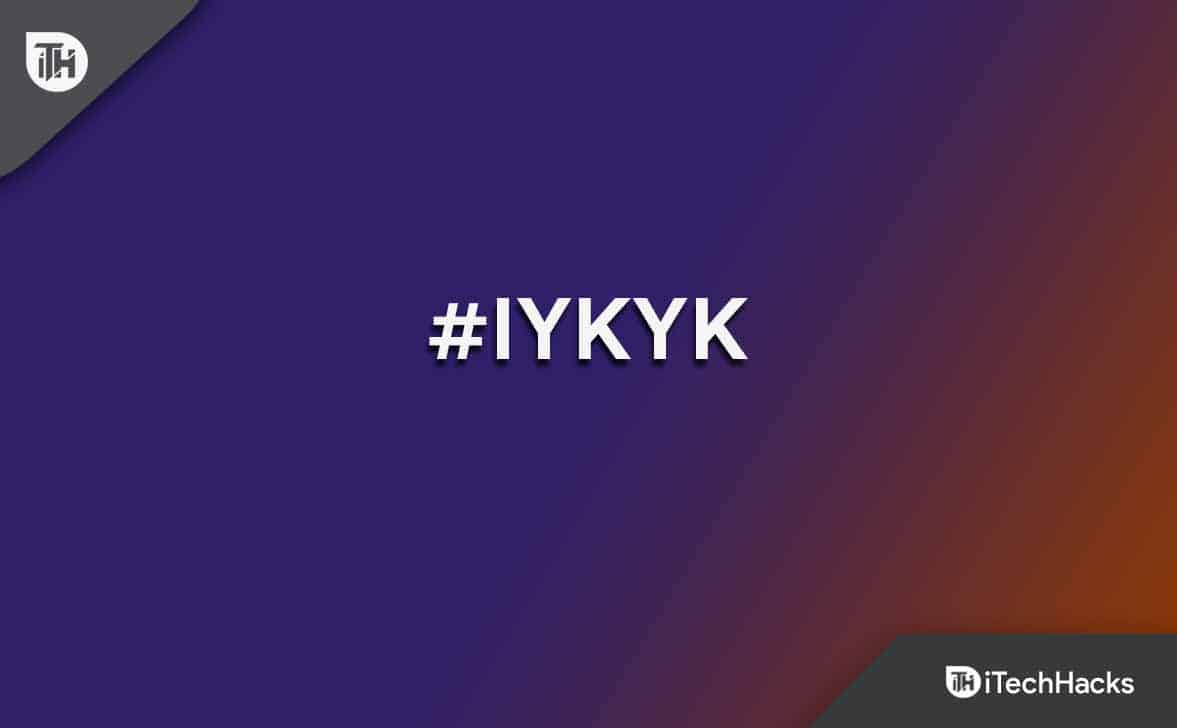 What Does IYKYK Mean?

If You Know, You Know is referred to as IYKYK. Isn’t that easy? I couldn’t believe it when I finally understood what it stood for. Therefore, Understanding a concept’s meaning and applying it effectively, however, are two entirely different things. And the usage of IYKYK is particularly not easy to see or understand.

IYKYK, a slang phrase, originated online. This word has a unique niche in online forums, especially on sites like Reddit, just like the memes that circulate everywhere on social media. With this expression, you can use it when you know that some people will immediately understand what you mean and that others won’t. If you know, you know!

Where Does IYKYK Term Come from?

If you know, you know became quite popular in 2020. But are you aware that it was not made during this year.

In contrast to many of the Internet slang terms we examine on this site, “IYKYK” is a relatively recent invention. The term IYKYK was actually created in 2016. However, back then IYKYK was defined as ‘If you were there, you would know, but if you weren’t, you wouldn’t according to Urban Dictionary. To confuse their other teenagers, they specifically choose easy teenage topics. But this slang’s meaning has greatly evolved throughout time. 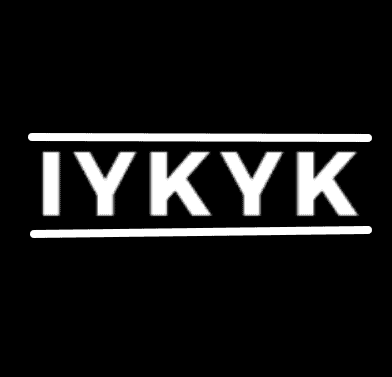 The first step to being “in the know” is understanding what you need to “know.” Everything depends on the poster. If the content is shared on a widely used network like Twitter or TikTok, it is probably trying to reach a specific yet wide audience.

IYKYK is mostly used in DMs and IM conversations. Teenagers and individuals between the ages of 16 and 25 are the main users of slang expressions. The expression is generally popular because it saves time when written out, like LOL and IIRC. For this reason, It is often used in text messages because of this. 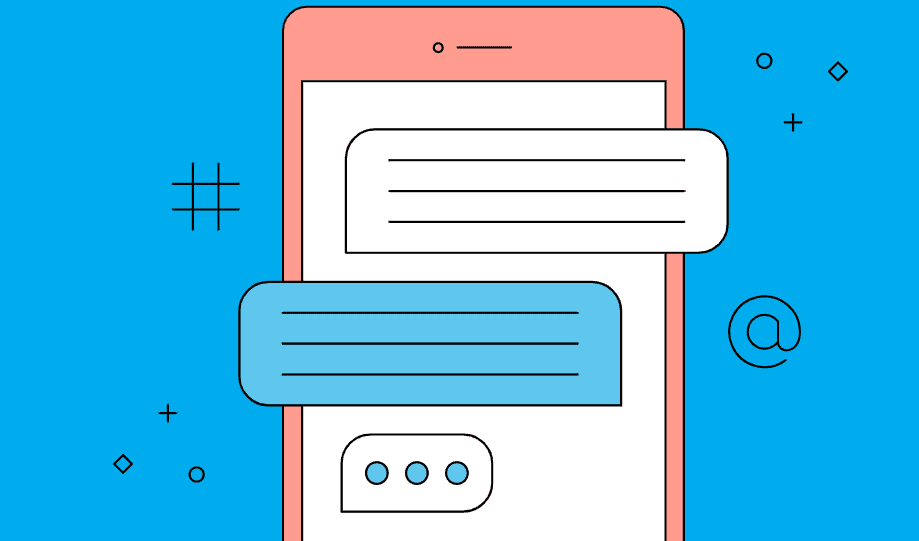 People become more digitally literate and new words and slang phrases enter common usage. Terms like “DM,” which means, “send me a DM”—where DM means Direct Message and “selfie” refers to using your phone’s front-facing camera to take a photo of yourself—simply wouldn’t exist without phones or contemporary networks like Twitter. As a result, slang expressions and acronyms frequently reflect the advancement of technology and our increasingly interconnected society. Their use and popularity are directly related to the characteristics of the world we live in, So don’t anticipate them to go anywhere anytime soon.

How the term IYKYK got Popular?

This phrase has the intriguing property that you can use it to engage your audience and listeners. Simply you need to do is to share a picture or quote with the caption IYKYK. It became popular in 2018, thanks to Pusha T’s song If You Know You Know, which is likely why it is currently used so frequently. Then, TokTok became the key factor that boosted the widespread acceptance of IYKYK. The hashtag IYKYK was used in millions of TikTok videos in 2020. 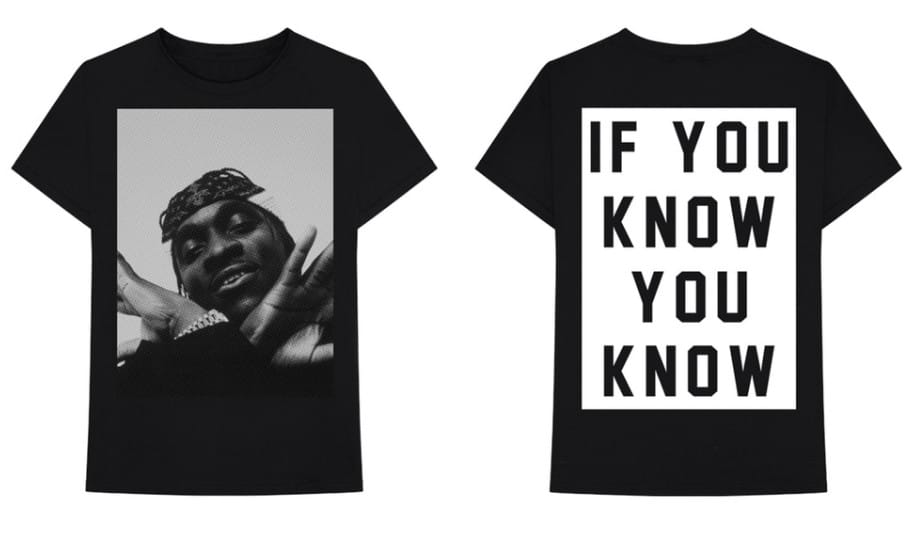 How to Use IYKYK?

You must remember that you should be familiar with the term “IYKYK” if you intend to use it in written content, a caption, or even a conversation. Using this slang in a particular context is common, like a reference that only your friends would understand. For instance, while making a reference that your buddies only understand.

Is it for everyone?

if you see the term “IYKYK” next to something you don’t understand, you probably aren’t the post’s target audience. In a more private feed, like their Instagram stories, when someone uses the term IYKYK, they are probably making a specific reference to a select number of friends and acquaintances. These posts are specially referred to a particular shared experience with other people. To put it simply, if you were there, you’d understand. If not, you wouldn’t.

If you try looking for the hashtag #IYKYK on Instagram or Snapchat, you’ll probably be smiling for at least an hour. Now I’ve come to the decision that I can’t continue in this way. IYKYK.