Are you aware of Money Heist drama? If not then let me tell you, Money Heist is a Spanish television heist crime drama series. Alex Pina created the series. Earlier, the series was planned as a limited series which is told in just two parts. The original episodes were 15 on Spanish Network Antena 3 from May 2017 to November 2017. And now Money Heist Season 4 is returning to Netflix.

The dangerous Spanish series is the most popular series on Netflix. So, check out all the details about Money Heist Season 4. Money Heist became popular after Netflix aired it internationally. Before Netflix aired the series, the first two seasons were aired on Antenna 3 in Spain. After than season 3 was out on Netflix on July 2019.

Season 3 of Money Heist broke all the records in the first week only. It is the most-watched Netflix series of all time. It is available in many languages like English and also in other countries in the world like Italy, Argentina, Brazil, Chile, Portugal and many others.

According to Netflix, Money Heist was the third most-watched original TV show after Stranger Things and Umbrella Academy. More than 44 million people watched the show.

Also Read: How To Watch The Americans Online for Free 2020

Are you waiting for Season 4 of Money Heist? Then your wait is over as Part 4 is releasing on April 3, 2020. You can watch part 4 of this series next month.

The earlier seasons release date was also similar only. As when the first season was released on May 2017, then the second season released in October 2017. After that third season took long as it came in July 2019, now, the fourth season is out in less than a year.

Have you watched the trailer of season 4? If not, then check out the trailer.

Check out the Teaser and get excited to watch Money Heist season 4.

Netflix released the teaser of season 4 on 8th December 2019. In the teaser, you can see the members of the cast in the red jumpsuits and Salvador Dali masks. You can also see Berlin, who dies in season two. At the end of the teaser, you will also see Nairobi, who was shot in Season 3. We can guess she is still alive in Season 4.

What Will be there in Season 4?

Everything is changed for The Professor, Lisbon and Thieves. Usually, when anything is wrong, The Professor comes with a backup plan, but in this season there are no options. His love for Lisbon and one of the rules which he broke because of this he is wrong. In this season, all of them will see him how will he rescue Lisbon and sadly it ends only in rescuing his wife.

Few of the cast members from the series have posted photos on Instagram after they finished the shoot of season four. After seeing their captions, it looks like the season four is not the final season of Money Heist (La Casa Da Papel). Money Heist Season 5 is coming soon..! The shooting is already begin.

If you want to watch the crime series online, then watch it on Netflix. As of now Season one, two, and three are available on Netflix. Netflix is free for one month, and then it charges money per month.

Get Netflix Accounts for Free

Season four of Money Heist will also be available on Netflix only. 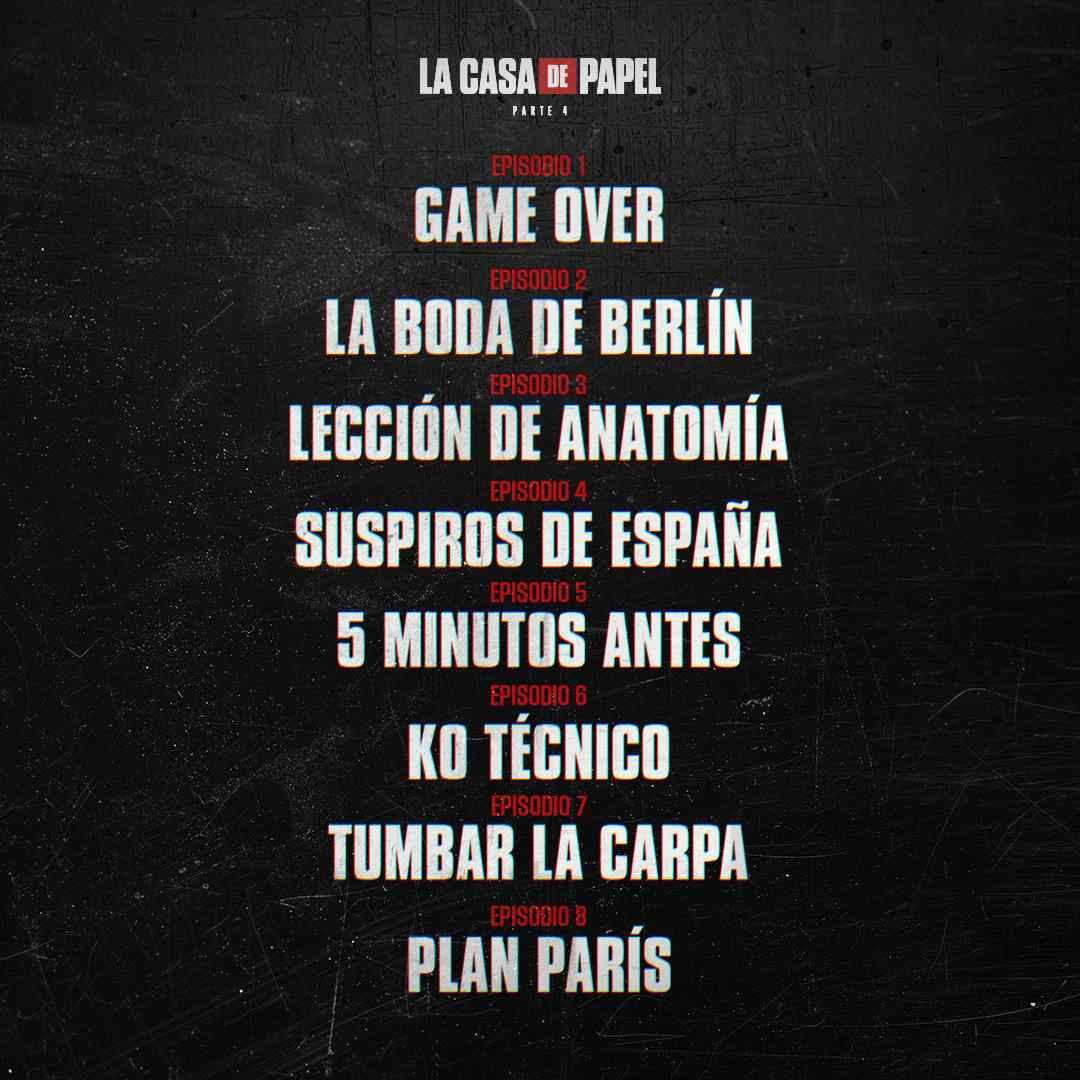 So this is all about Watch Money Heist Season 4: Release Date April, Download 2020. With your awesome support, we are ending this article here. We have personally tested liked this series so that you do not have to search for genuine websites. You can try them and decide which one suits you the best. We will keep updating the article in the near future So Bookmark this and we will catch you in the next article on itechhacks Cheers! ? 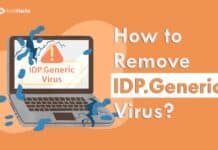 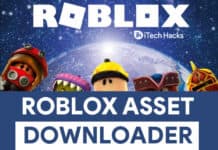 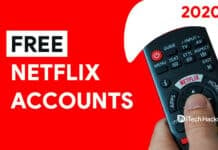