Fitbit offers a lot of great features to keep track of your health. But, if your Fitbit has also started showing you the wrong time, then you can correct the time. As it is a common error, there is nothing to be tensed about. Unfortunately, you can not change the time manually on Fitbit devices because the watches are already synced based on what time zone of your device. Sometimes, this process might get messed up due to the death of the Fitbit battery or also due to some similar issues.

How To Reset Time On Your Fitbit 2022

Well, worry not, this article will guide you with the complete process of resetting the time on Fitbit. 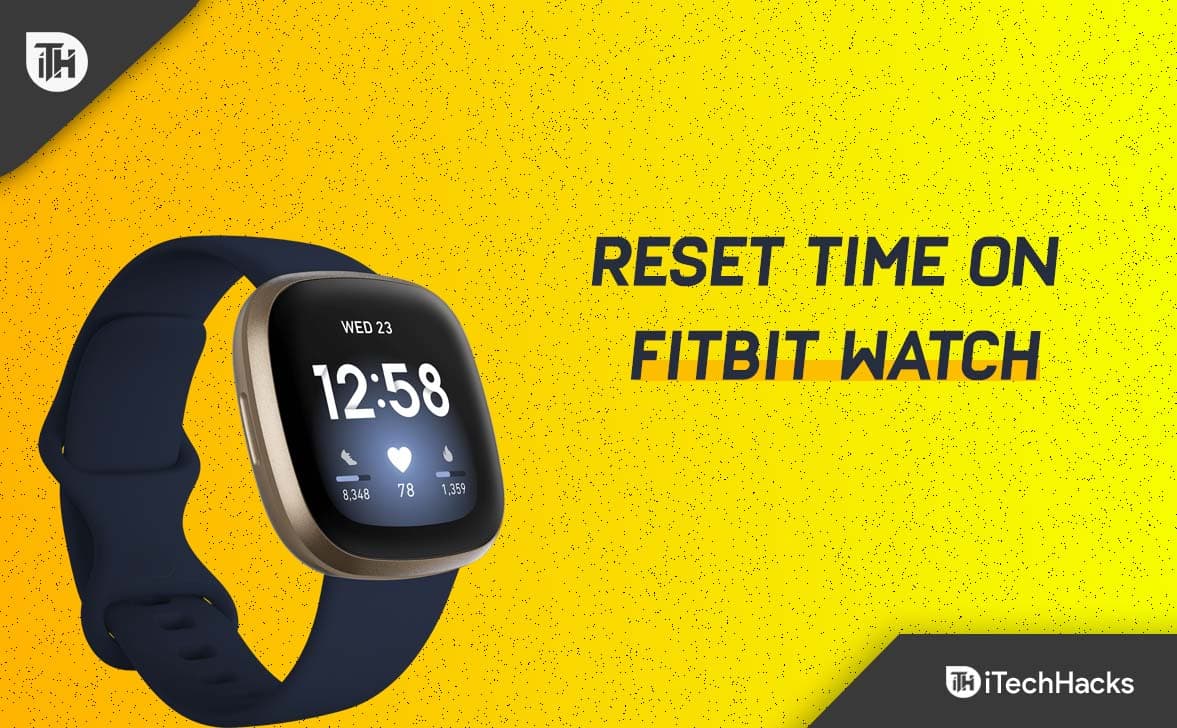 Reset Time On Your Fitbit

If the time on your Fitbit is incorrect, the solution to this problem is very easy. So, here we will discuss this problem on all the devices.

Change The Time From An iPhone And iPad

If you want to change the time on your Fitbit from iPhone or the iPad you are using, then follow the steps given below-

This is how you can change the time on your Fitbit from an iPhone and an iPad.

Change The Time From An Android

If you use an Android phone and want to change Fitbit time from it, then follow the steps given below-

This is how you can change the time on your Fitbit from an android.

You can also access Fitbit on your PC using the Fitbit dashboard app. So, follow the given steps for the same-

How Do I Set The Correct Time On My Fitbit?

The first and the main thing you need to do is sync your Fitbit to your mobile phone. After this, your location and your time zone will be tracked. If you discover that your Fitbit is out of synchronization, you should link Fitbit to your smartphone again. This will help you out in syncing Fitbit again.

What Are The Best Fitbit Trackers Of 2022?

How Can We Reset Or Change The Time On A Fitbit While We Are On A PC Or A Computer?

It is very simple to change the time on Fitbit on a PC using the Fitbit website. You can follow the steps which are provided above for the same.