There are many features packed into Panda Helper, an unofficial app installer that is versatile and feature-rich. You can download files quickly and safely with it. Aside from thousands of apps, games, emulators, screen recorders, tweaks, and much more, the store includes a variety of modified versions of existing apps.

It also has more users than most app stores since it is available on Android and iOS devices. But, many users have previously complained about scams on Panda Helper, which is why various people from around the world started looking for some best apps like Panda Helper. So, if you are one of those, make sure to read this guide until the end.

There are different types of apps available on the Play Store and App store that can easily replace the Panda Helper, as some of the apps even have more features than the Panda Helper. But, there’s a problem not each one of them is genuine, as some of them might contain viruses that harm your device. That’s why we have created a complete list of apps like Panda Helper after investigating the pros and cons of those apps. So, let’s check out those apps: 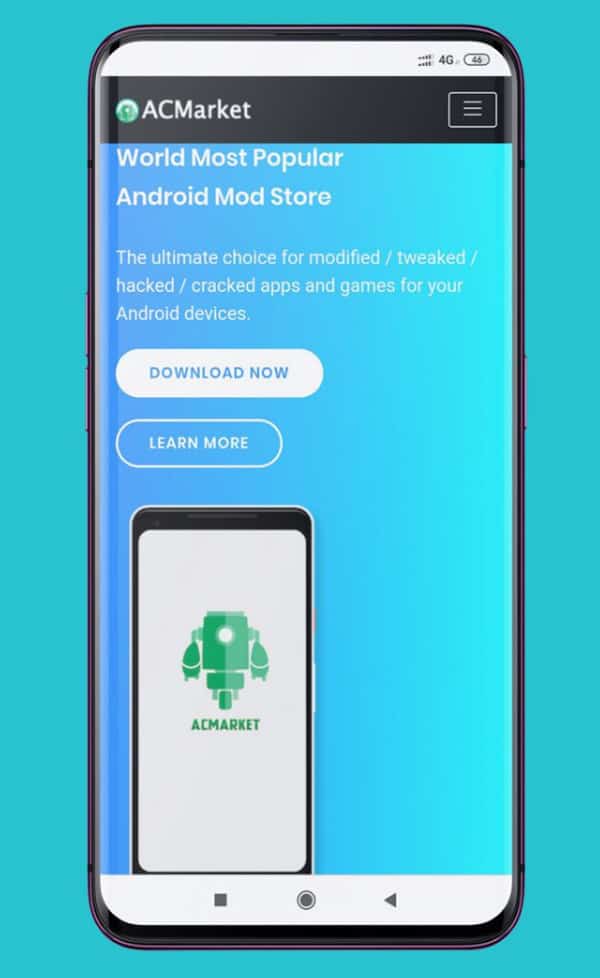 In ACMarket, you can download modded Android apps that other users have modified. Unfortunately, ACMarket does not offer any apps for iOS users around the world, which makes it very difficult for 2.4 Billion Android users to use it.

We can guarantee that you will find the application you want to download on this platform if you just think about the name of it. Even a child can easily find his favorite game with ACMarket’s interface, which gives strong competition to Play Store. 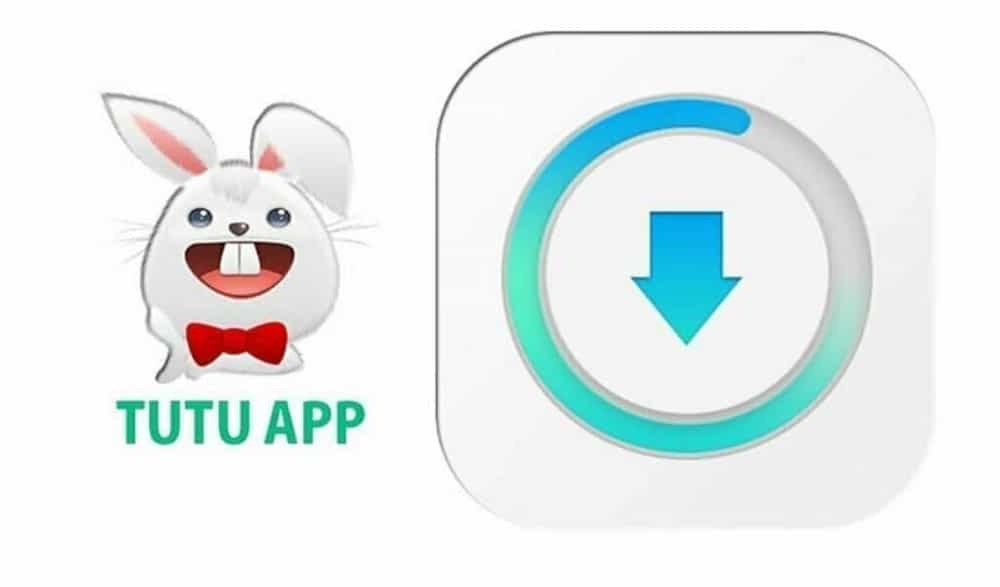 There is no question that TutuApp is an excellent alternative to the iOS app store, as well as to the Android, Microsoft, and macOS app stores.

The app is free, doesn’t require a jailbreak, doesn’t require rooting, and offers benefits that go far beyond those offered by the official app store. With the Tutu App, you can download unlimited third-party apps and games. So, you can consider this app as this is the best app like Panda Helper. 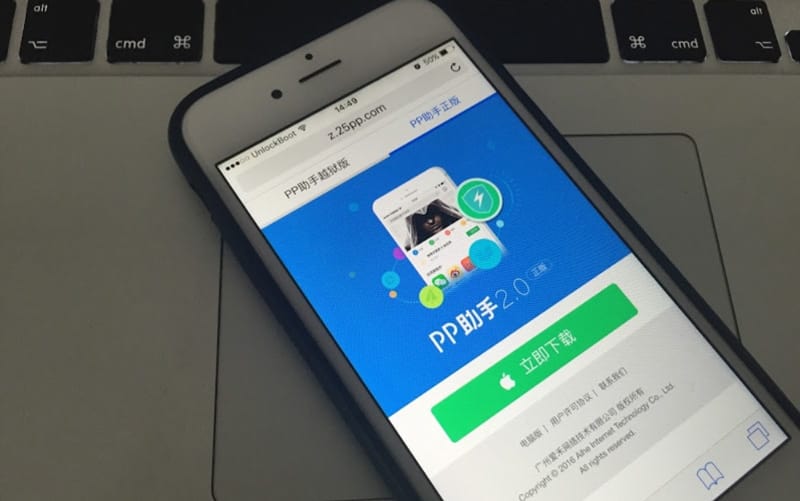 There is another iOS-specific application called 25pp, and if you are unable to find your desired app on App Store, you must visit 25pp instead. The tweaked, hacked, and modded apps available on this platform are free to download, just like the ones on other platforms.

In addition, installing them on your device is a piece of cake. Although 25pp has its benefits, there are also some drawbacks.

Unless you are proficient in Chinese, you might have trouble finding your desired application since its default language is Chinese. Moreover, you will find apps for jailbroken devices on this platform. 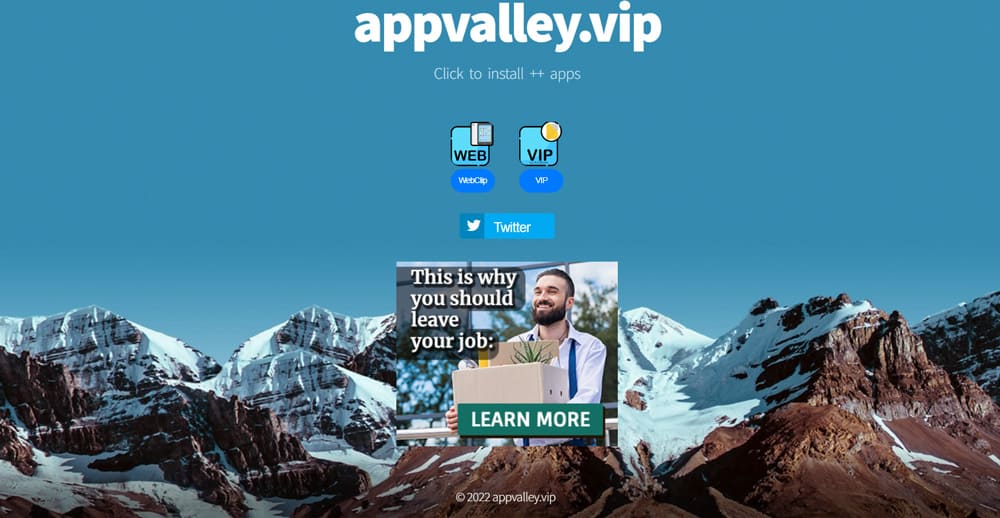 In AppValley, users can download free tweaked, modified, and hacked applications. This application is one of the most realistic and simple we have found.

As soon as the game or app is released, AppValley will provide you with all the latest updates. In addition, you will also find a dark mode in AppValley, which has become a common feature in most applications nowadays. 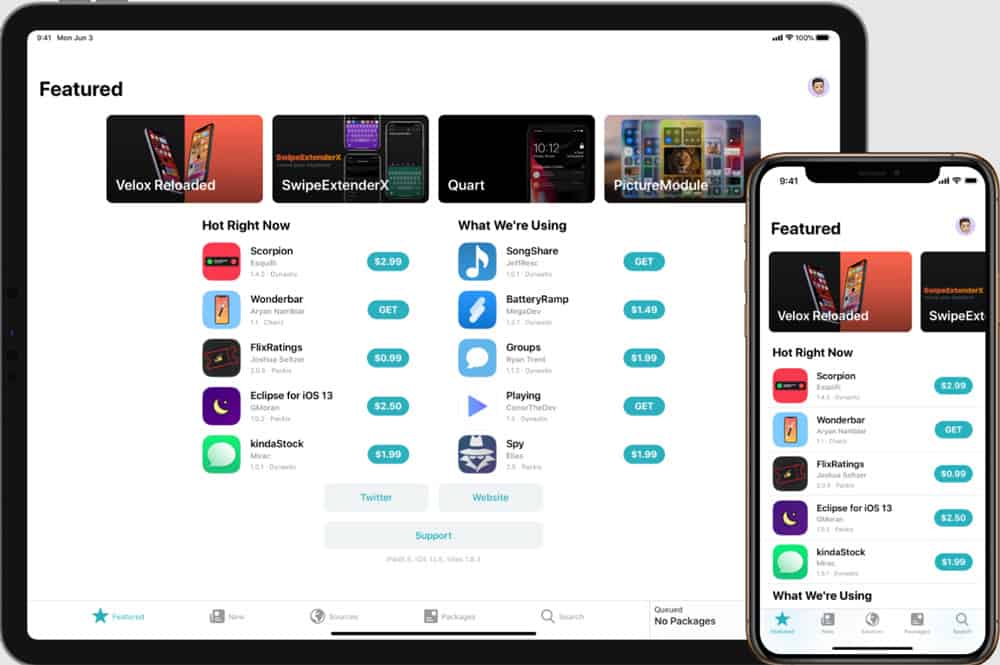 It’s time to talk about something iOS-specific. Panda Helper is one of Sileo’s strongest competitors and is specially designed for iOS users.

It is a fast, sleek, and reliable package manager built using Swift. It allows you to install free and paid packages to your jailbroken iOS device when combined with APT repositories.

There are millions of people all over the world who work on Sileo. However, Sileo currently provides applications for iOS 11 through 14. It is likely to continue to work the same way for iOS 15 as well.

So, if you are looking for something specifically geared towards iOS, Sileo is the best alternative to Panda Helper based on interface comparisons. 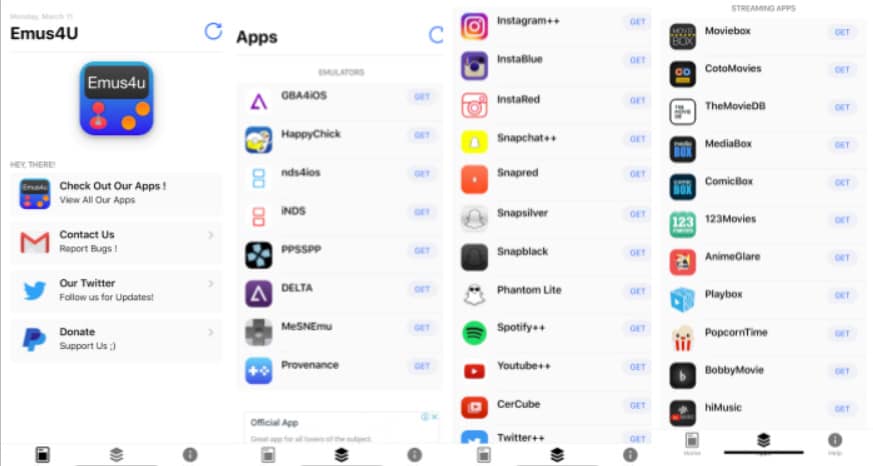 Emus4u enables you to install unavailable apps from outside the Apple Store. It is a program that installs apps. Its installation does not pose any risks. One of the easiest ways to install and configure it is by using the wizard.

Whenever there is a safety concern, its developers continually update it to ensure there are no problems. The update process is also relatively simple and doesn’t require much effort on your part.

With Emus4u, you don’t have to jailbreak your phone like with other app installers. As a result, no changes are made to the Operating System. A clear indicator of its safety is the fact that it is one of the most popular programs in this area.

However, your Apple warranty will not be voided if you download Emus4u. In addition, you can access a wide range of unique and popular apps by downloading and configuring them.

If you’re looking for an app store that goes beyond what’s offered by the official store, give TweakBox a go. However, with thousands of apps, games, modified content, and more available for free, you may get surprised, but the TweakBox is the most downloaded alternative to Panda Helper.

Moreover, the software is free of malware, spyware, viruses, or exploits that could harm your data or device. 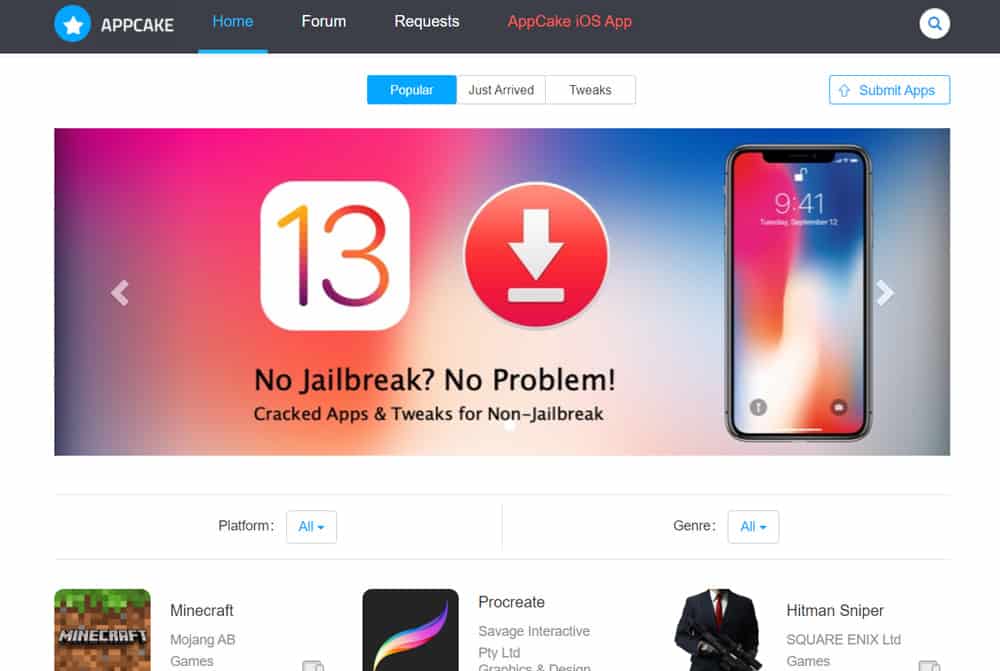 AppCake is compatible with both jailbroken and non-jailbroken iPhones and iPads, making it a free alternative to Apple’s App Store. With AppCake, you can access many apps and games that don’t appear on the iOS App Store, along with tweaked versions of familiar apps.

In the past, their app was available only through Cydia, but now they are making it available to everyone so that they can maintain their good reputation.

Furthermore, whenever they discover or receive reports of problems, they update AppCake immediately. So, you must give the AppCake a try. 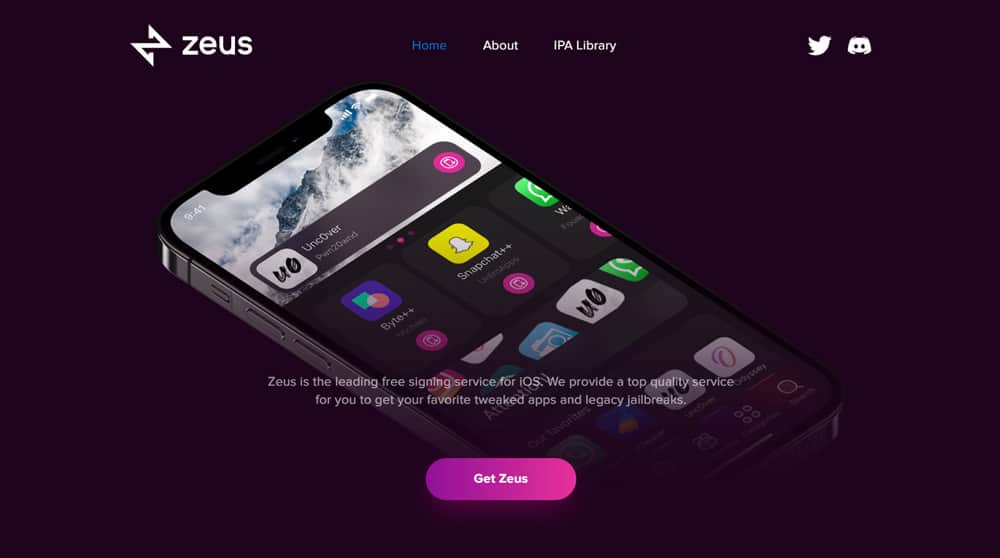 Zeus provides free signing services for iOS users. When it comes to finding hacked and modded applications, it is renowned for its high-quality services. In addition to Zeus, there are many other contenders on our list, but it is still giving fierce competition between them all.

The strictness of Zeus’ privacy policies is another reason why users prefer it over other platforms. Zeus’ security policy is very strict and works on an end-to-end encryption model.

CokernutX has also made a name for itself among the best apps like Panda Helper. Moreover, this platform is also very similar to Zeus, as it does not have a specific operating system, so you can download free iOS, Android, iOS jailbreak, and Mac apps.

There is also an easy-to-use interface, and finding your desired applications is very straightforward. CokernutX, for example, offers a number of the most famous modded applications for free, including Spotify++ and YouTube++.

So, these were some of our recommendations on the best alternatives or apps like PandaHelper. We hope that you find this article helpful. Meanwhile, in case you need more information or have any suggestions for us, leave a comment down below.