App updates bring new features to apps. Not only does it bring new features but also various bug fixes and security patches. Updates are released to improve the overall functionality of the apps by launching new features or improving the security. Updating apps in Windows 11 is no difficult, and you can do it in an instant. If you are using apps from Microsoft Store, then you can update them automatically or manually.

If you are using other apps apart from that of Microsoft Store, then we will also discuss how you can update them. Follow the steps mentioned in this article to be able to update apps in Windows 11. 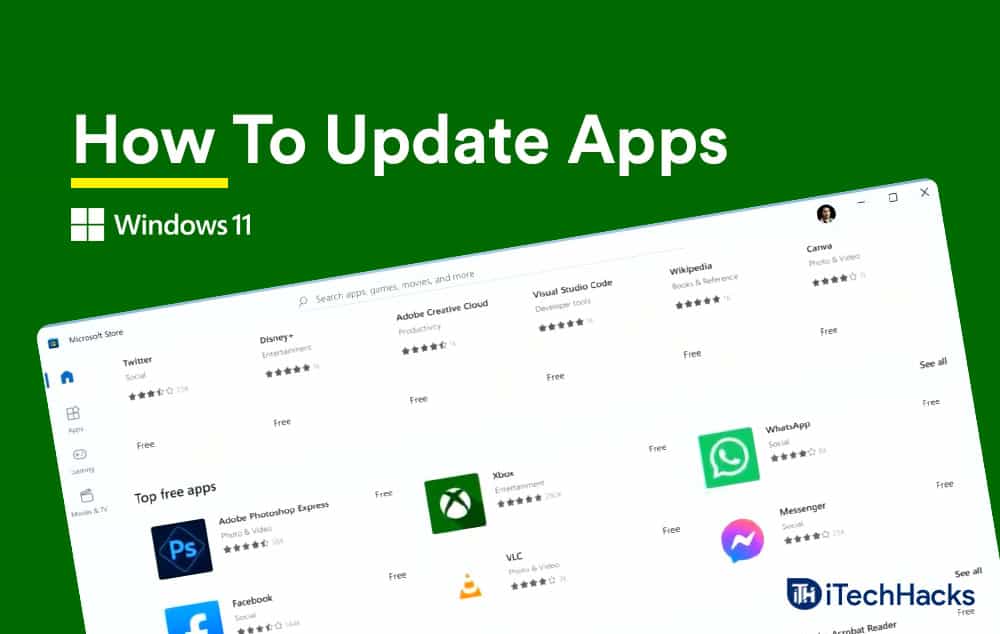 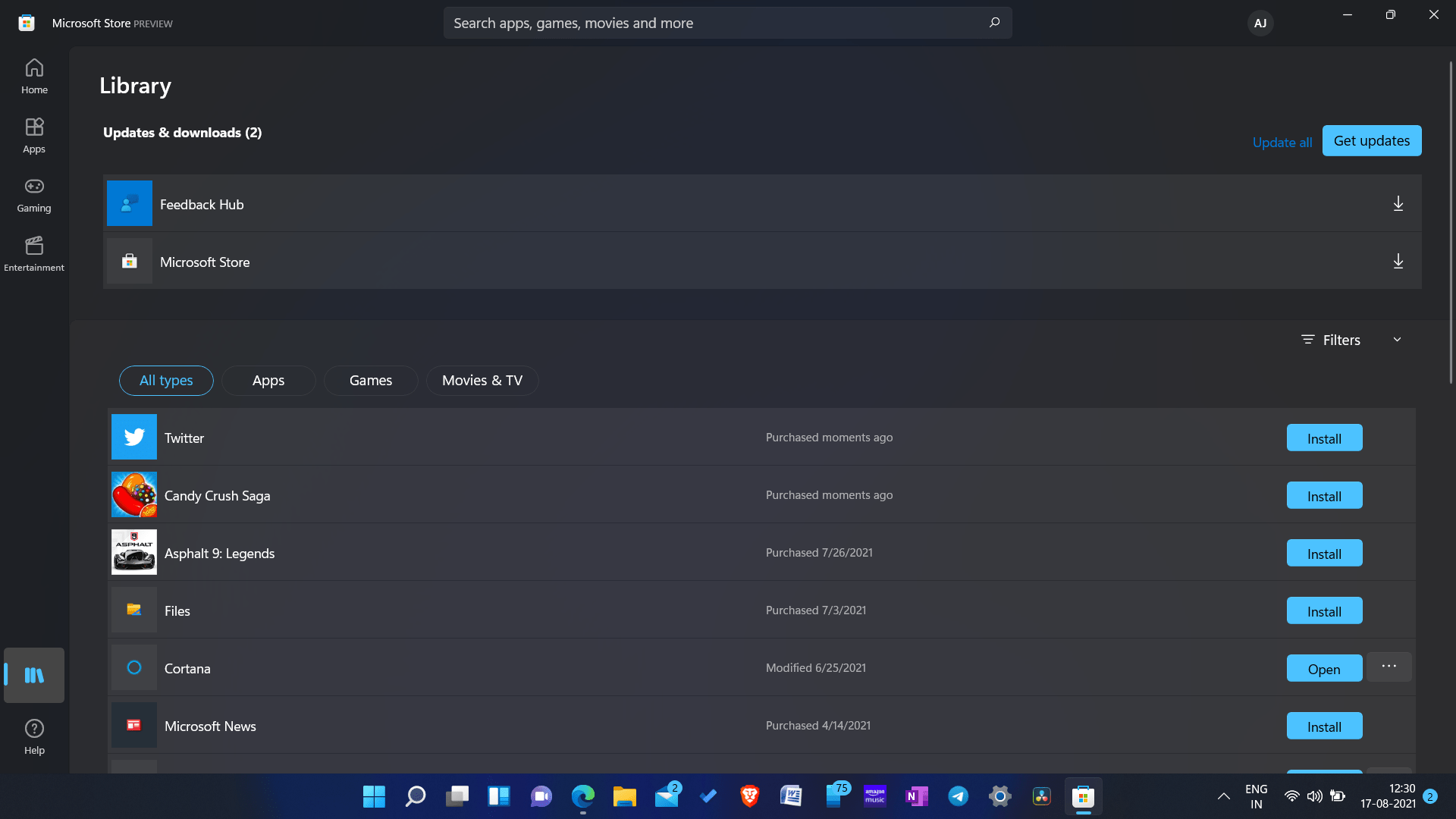 After you turn on this toggle, the apps on your PC will automatically update, and you will not have to update them manually.

However, suppose you do not get the notification prompt about the update available. In that case, you can head to the app’s website, download the latest version of the application, and install it. Installing the latest version will replace the older application with the new one while the settings remain the same.