So what to do to fix this issue? Well, there are various troubleshooting steps that you can follow to fix Samsung Galaxy Z Flip 4 won’t restart, and we will be discussing them in this article ahead. 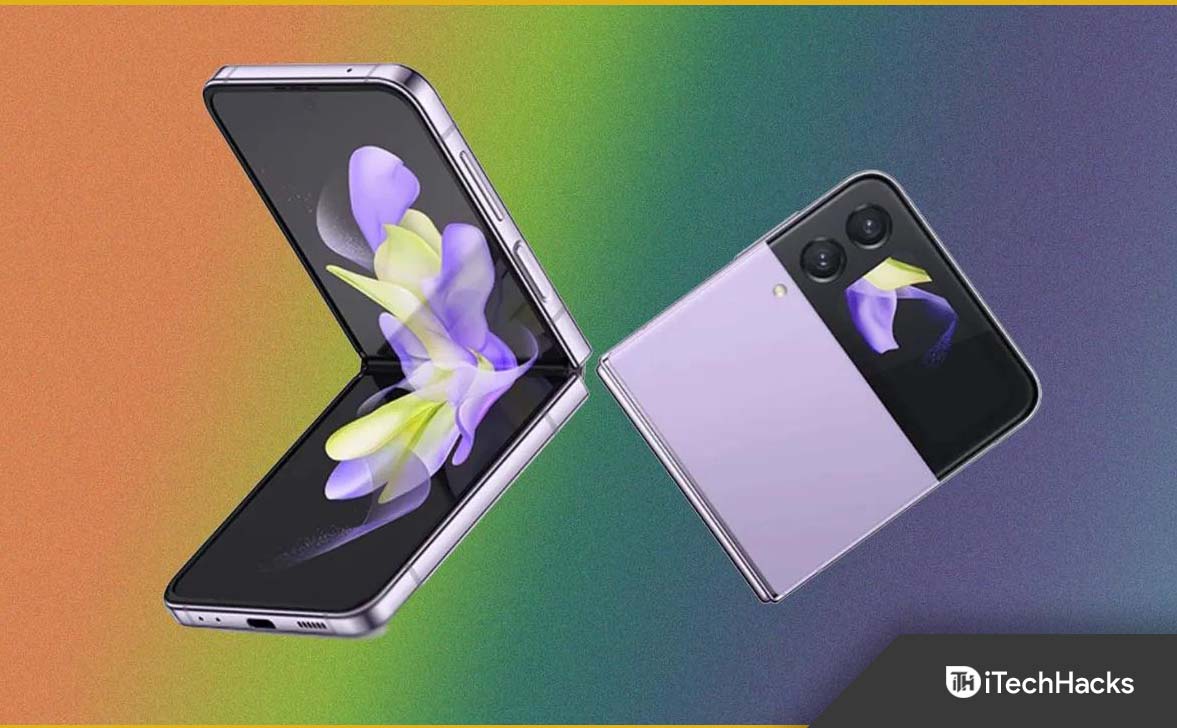 You may encounter an issue on your device due to discharged battery. If your device’s battery is low, you will likely encounter this issue. To avoid this situation, try charging your phone completely. Wait till the battery percentage reaches 100, and then try using the phone. You should now no longer face the issue.

If you are facing this issue after installing an update, then possibly that update may be corrupted or not properly installed on your device. You should install updates on your phone and then check if that fixes the issue or not- 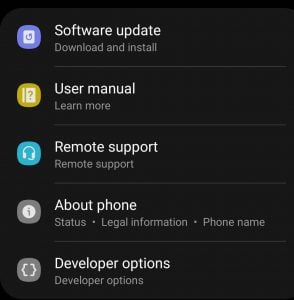 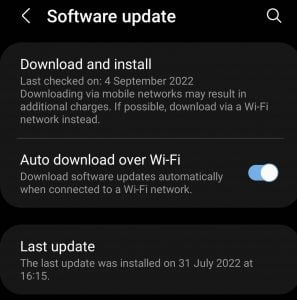 Another thing that you can try doing is checking your device for the problematic app. To check if the issue is caused due to third-party apps, you first have to boot your phone into safe mode. When in safe mode, your device will only run pre-installed apps, not the third-party apps you have installed.

If you are not facing this issue after booting into safe mode, then probably the issue was caused due to third-party apps. To boot your phone into safe mode, follow the steps given below-

To run the hardware test, follow the steps given below- 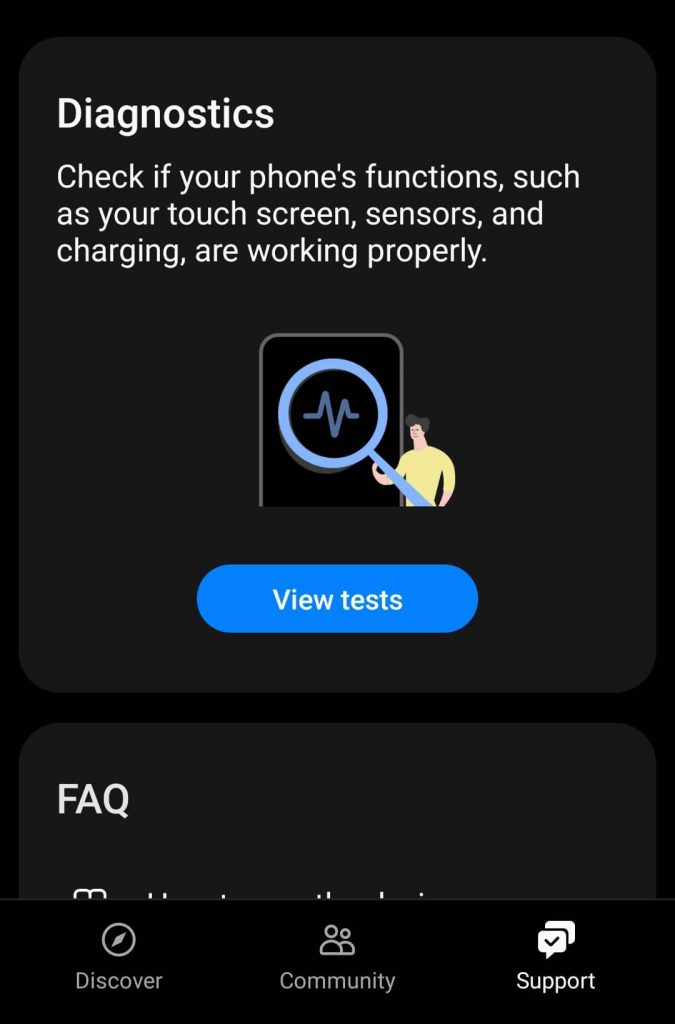 Follow the instructions given here properly to run the hardware test. This will tell you whether or not the issue is due to hardware.

If your Samsung Galaxy Z Flip 4 keeps rebooting after an update, you are left with no option other than factory resetting your device. This will remove all your files, apps, settings, and contacts on your phone, so you must have a backup of them on another device before you continue ahead.

To perform a factory reset, follow the steps given below- 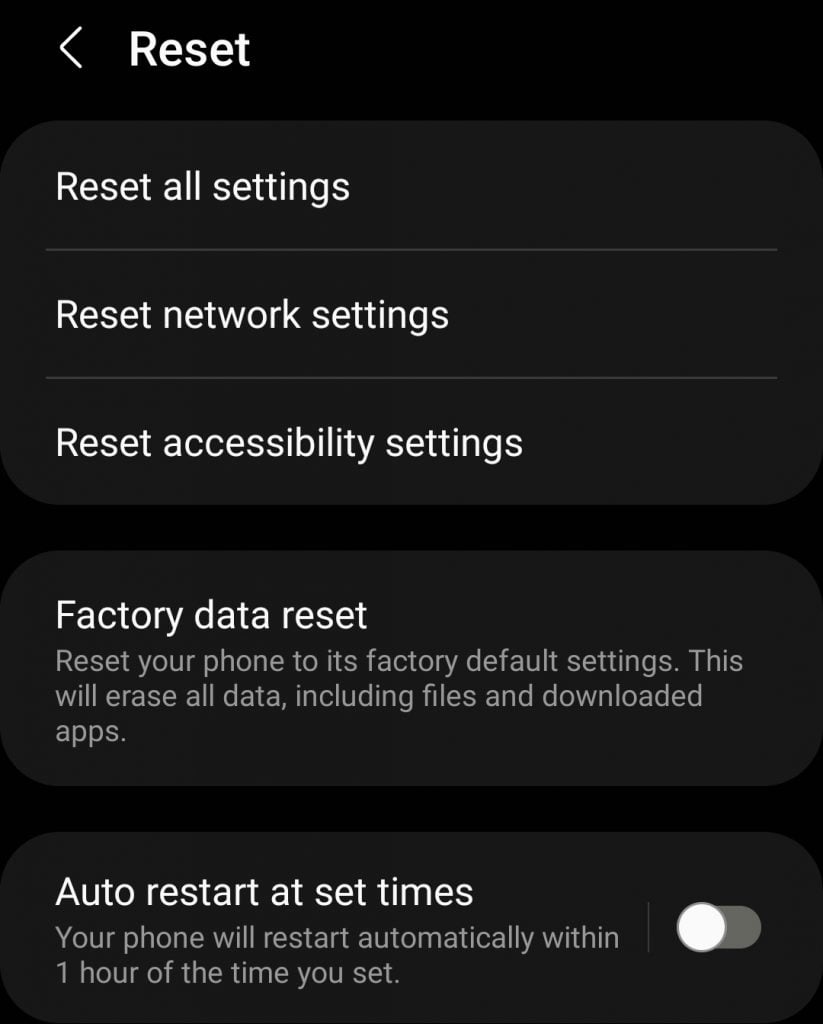 If you still encounter the same issue, we recommend you visit the Samsung service center. If your unit is faulty or there are any other issues, they will analyze it and fix it.

Though facing such issues is not common, some users have reported that their Samsung Galaxy Z Flip 4 keeps rebooting after an update. This generally happens when the update is not correctly installed. If you are facing this issue, you can follow the steps above in this article to fix it.