Halo Infinite is a first-person shooter game that is in trend right now. It is being widely played all around the globe. However, after the Developers released the latest updates, there have been some issues with the game. Currently, many players are complaining that they cannot control their mouse while playing the game. This bug was introduced in the latest updates, and the developers have still not released any fix for it. However, we have come to your rescue. This article will see How to fix Halo Infinite Mouse, not Working.

A futuristic theme is central to Halo Infinite. In this story, a chief tries to save humanity from a terrible fate. It’s a first-person shooter. In other words, your device’s mouse plays a crucial role in helping you perform your tasks unless you are using a PC controller. In Halo Infinite, nearly every player has complained about mouse lag.

To get Halo Infinite’s mouse working, some tweaks must be applied. In this specific case, the issue relates to the game’s compatibility. You can’t use the mouse on your device correctly because of that. However, it is possible to resolve this error by performing the following customizations.

However, the beta testing for Halo Infinite is currently taking place and should be full of bugs. For this reason, it’s a good idea to close the game correctly and restart it to see if the issue persists.

Do not Connect any Controllers.

While having your controller plugged into your Xbox, the problem inside Halo Infinite is also aggravated. Due to bugs, the beta prioritizes the controller over a mouse when both are plugged in simultaneously. Consequently, you may not be able to use the mouse properly, even if it was attached before the game was launched.

Using the Xbox button on your controller, disconnect if your console is already on. Select the ‘Turn off controller’ option from the menu that appears.

With your keyboard and mouse connected, you can now play Halo Infinite.

Additionally, you should check to see if the issue is related to your mouse driver on your PC. In some cases, an outdated mouse driver causes the mouse cursor to perform poorly. Here’s how to update it: 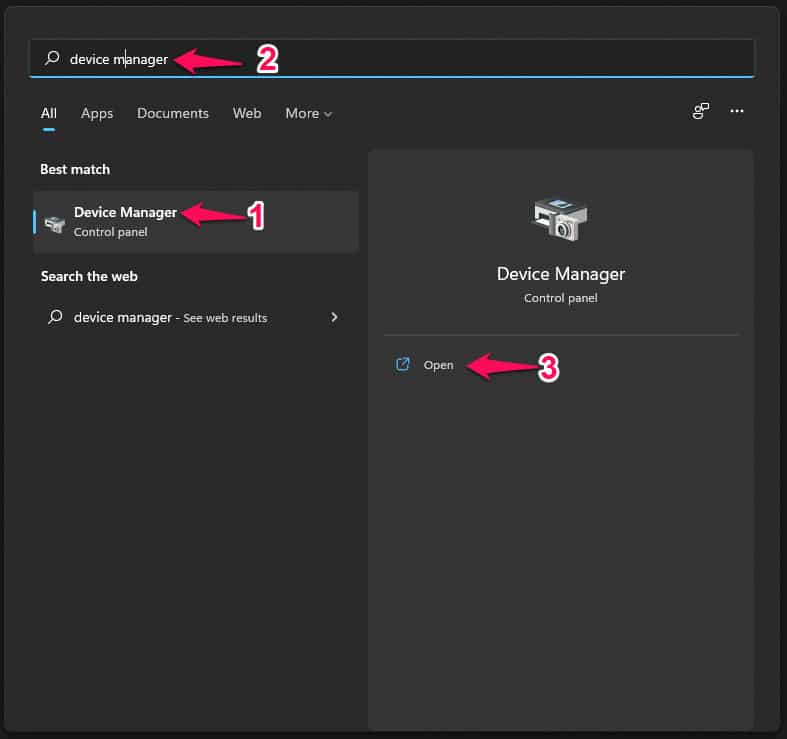 Be sure to follow the same steps for the ‘Keyboards‘ adapter if you wish to update the keyboard driver.

No Controller for In-game Navigation

You must ensure your controller is not simply disconnected from Xbox to prevent this issue. You should also not use the controller during gameplay. As a result, you’ll need to use your keyboard instead of your controller to navigate the in-game menus in Halo Infinite.

Play After Plugging Keyboard and Mouse 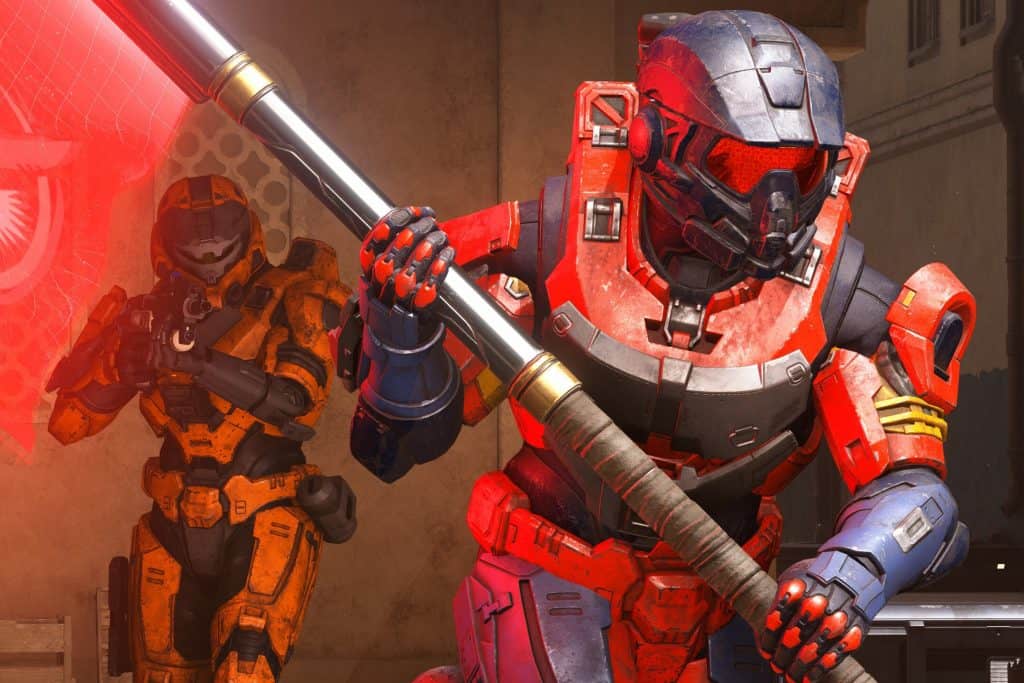 It is believed that players are prevented from using the mouse once they launch the game when they connect their keyboard and mouse input. In the latest beta, a bug prevents the game from detecting your mouse if you don’t plug it in before the intro screen. You can fix this issue until the developers patch the problem by connecting your keyboard and mouse before starting the game.

By doing so, your mouse should work within the game. It’s important to note that the mouse cannot be used when the game is paused. However, you’ll need to use the keyboard to interact with the menus in the game.

This was all about How to fix Halo Infinite Mouse Not Working. You can follow any of the above methods, and your problem will probably be solved.

How To Fix Machine Check Exception In Windows 11