Crash Detection detects severe car accidents in passenger cars. It can automatically contact emergency services on your behalf if you are in a severe accident and are unresponsive.

In addition to the suite of motion sensors Apple has developed, it has also added a dual-core accelerometer and gyroscope to the device to help detect car accidents. So, if you don’t know how to use the Crash Detection feature on iPhone 14 series, read this guide until the end, as here we have explained everything about this feature.

What is the Crash Detection Feature of iOS 16? 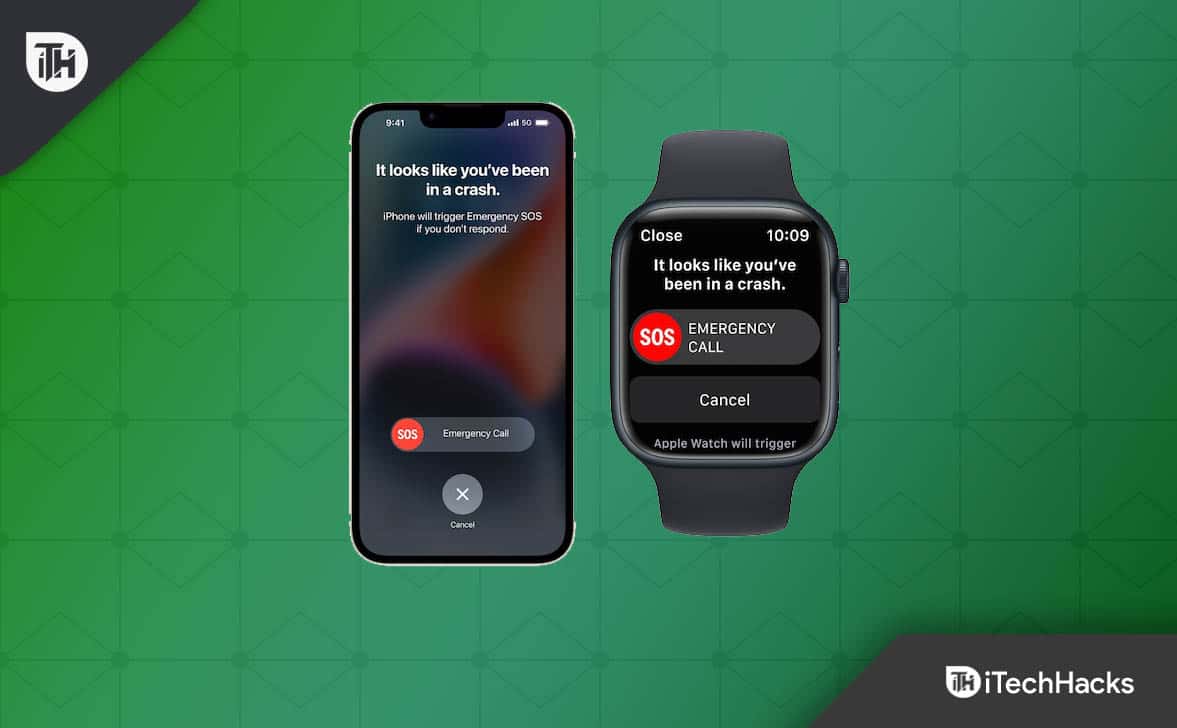 Apple Watch and iPhone detect accidents and automatically open Emergency SOS on the Apple Watch or iPhone. You can share a location with your devices and notify emergency services and contacts when the feature is activated.

Apple developed a sensor-fusion algorithm in its crash test labs that is capable of recognizing front, side, back, and rollover collisions. However, several built-in sensors, including a gyroscope, motion sensors, accelerometer, microphone, GPS, and barometer, help Apple Watch use this feature effectively. iPhones also use their built-in gyroscopes, accelerometers, and Apple Watch data if it is connected to the iPhone.

What Are The Different Devices That Support Crash Detection?

How Crash Detection Works on iPhone 14 Those devices that support crash detection will have the feature enabled by default. Apple Watch 8 and iPhone 14 series automatically activate crash detection when driving passenger cars, SUVs, or pickup trucks.

You can also activate Emergency SOS on your iPhone or Apple Watch when you’re in a sudden accident or crash and provide your location to emergency contacts. In order to detect heavy crashes, Apple Watches uses two new motion sensors along with their new sensor-fusion algorithm.

It can activate an Emergency SOS even after extreme impacts with its sensors, which detect crashes up to 256Gs. It is possible to turn on low power mode on Apple Watch or iPhone to use the Crash Detection feature. However, the device will automatically turn on Emergency SOS if you do not respond to this prompt within 10 seconds after the impact.

What is Emergency SOS via Satellite? 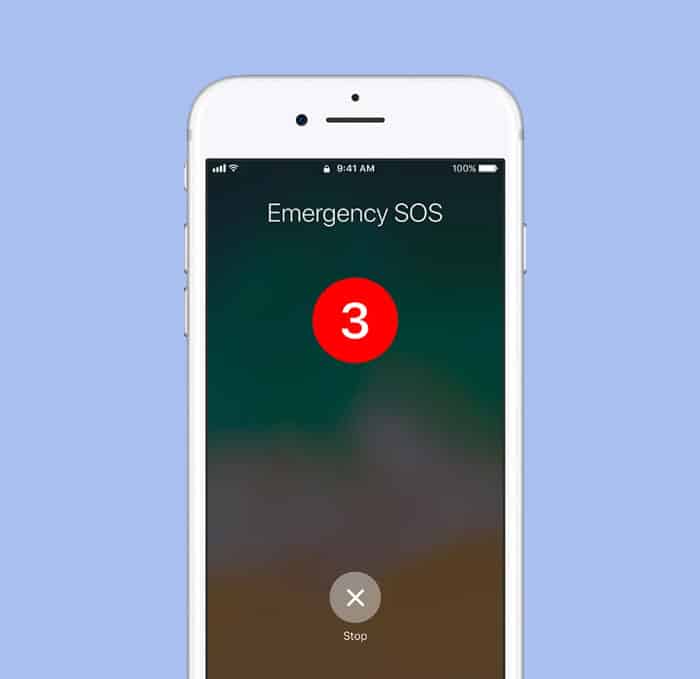 In an emergency, Emergency SOS can be used to contact emergency contacts within seconds (provided cellular service is available). When you share your Medical ID with emergency services, an iPhone can send your medical information (only for the U.S. and Canada) when you call 911 or text 911.

SOS can rescue you if you get stuck somewhere on your adventure trip. Using custom components integrated with software, Apple’s Emergency SOS via satellite enables antennas to connect directly to satellites, enabling messaging with emergency services when cellular or Wi-Fi coverage is inaccessible.

However, if you use this along with the crash detection on iPhone 14, then it would be easier for others to rescue you after a heavy accident. So, we suggest you try enabling this feature also.

How To Enable/Disable Crash Detection on iPhone 14?

If you want to enable crash detection, you don’t have to worry as, by default, it is enabled when you buy the new iPhone 14 series smartphone. Meanwhile, in case you want to disable this feature as you don’t like it much, then use the steps given below:

In our opinion, this is an amazing feature that allows your loved one to know about when you have a road accident while driving a car or bike. Therefore, we highly suggest you do not disable this feature if you have an iPhone 14. However, when you set emergency contacts on your iPhone 14, the device will automatically inform the given contact about your accident via Emergency SOS via satellite within 10-seconds.

So, that’s all on how to use the crash detection feature on iPhone 14. We hope that you find this guide helpful. For more info, comment below and let us know.