Having access to all online resources no matter what location or sort of network you have has become essential to the online industry nowadays. Whether you’re a digital marketer, traveler, or a businessman, having a VPN is always a different thing. 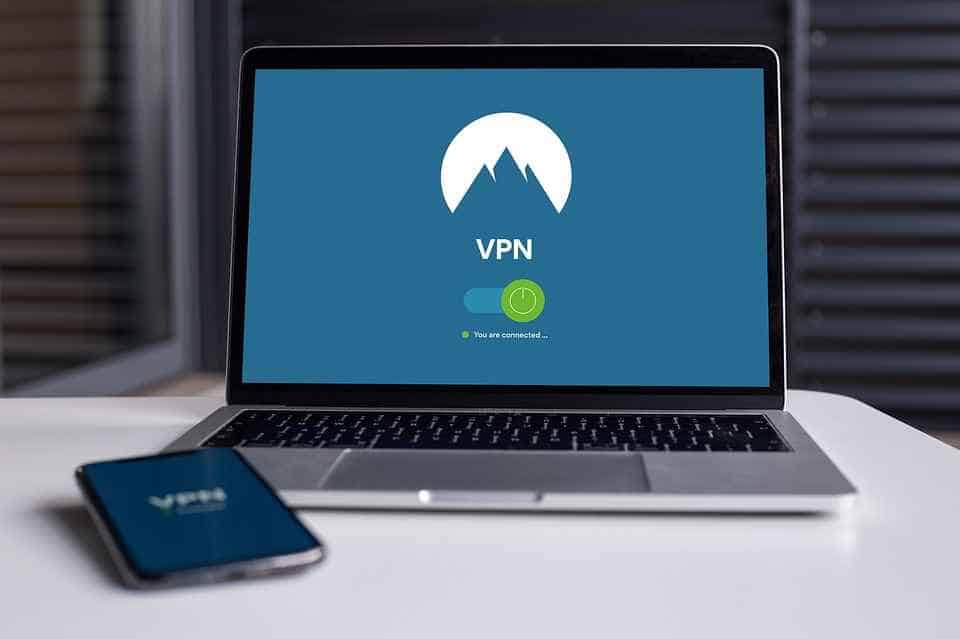 As a digital marketer, having a VPN could widen your resources on the internet. If you’re a traveler, using a VPN allows you to get access from different online resources regardless of the location. On the other hand, using a VPN is also one of the factors to have a successful business. This way, entrepreneurs can share information freely without any concern.

To help you understand further how virtual private networks work, here’s an informative overview of the essential variables which classifies VPNs into various categories. In this way, you’ll have a clear understanding of the different types of VPNs and their services.

Using a remote access VPN allows a user to connect to a private server and access all of its information and resources remotely. The connection between the user and the private network is only applicable when using the internet. This network is also private and secured. Using a remote access VPN is useful for any business, especially those at home.

If you’re a businessman, you can easily access your files and resources even when you’re not in your work station. Also, if you’re on vacation or you’re at home during your rest day, if something comes up, you can access your services through your phone. On the other hand, private users such as the netizens or rather some of them also use a VPN.

Therefore, a site-to-site VPN is a connection between companies and offices in different geographical locations. It creates a virtual bridge to secure all private transactions made by the businesses.

Internet protocol security also works in two modes, which are the tunneling and transport mode. These two modes ensure that you have secure encryption of your data. In tunneling mode, it encrypts the whole data packet. While in transport mode, it only encrypts all the messages in the traffic.

If you want a secure and robust connection, you can use IPsec to hide entirely all your vital information against hackers.

Layer two tunneling protocol isn’t a single VPN. Developed by Cisco and Microsoft, L2TP is a VPN that works effectively with another VPN. To make things clear, when you’re using L2TP as your VPN protocol, you can use another VPN such as IPsec to strengthen security.

In this way, you’ll have a better VPN quality that could help you achieve the ultimate security you needed for your resources. Using this VPN will allow your data to travel two L2TP connections, and if you’re using IPsec as your combined VPN, it’ll let you encrypt your data.

When it comes to choosing the right VPN for your connection, you must first identify your primary reason why do you need to use a VPN. If you’re just an ordinary netizen who wants to access websites, then an average VPN would be the most suitable for you.

Choosing a VPN that will benefit you depends on your reason and the location of your network. If you’re handling a business or company, might as well consider your budget in choosing one. There’s always a variation in selecting the right VPN. Choose wisely, learn the basics, and protect your resources.

Tyler Pack is a real estate consultant and journalist, with a passion for smart homes technology. He is keen on writing about home and property security, and cybersecurity 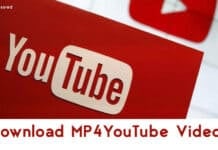 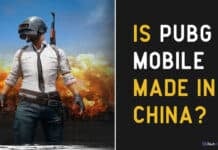