If you are a hardcore gamer or just a gamer you might hear about the term ‘Discord’. If no then, Discord is a voice, video, and text chat app made to bring people together for gaming. Now many of you banned someone on discord mistakenly or intentionally for any reason and later you decided to unban the same user but you are getting issues. So in this tutorial, we have added all the easy ways to unban someone on discord in 2021.

Discord is a proprietary freeware VoIP application designed for video gaming communities. It is used for text, image, video, and audio communication between users in a chat channel.

Discord runs on Windows, macOS, Android, iOS, Linux, and web browsers. Also, it is available in 27 different languages. Discord has gained popularity due to its high compatibility.

Features of Discord include: 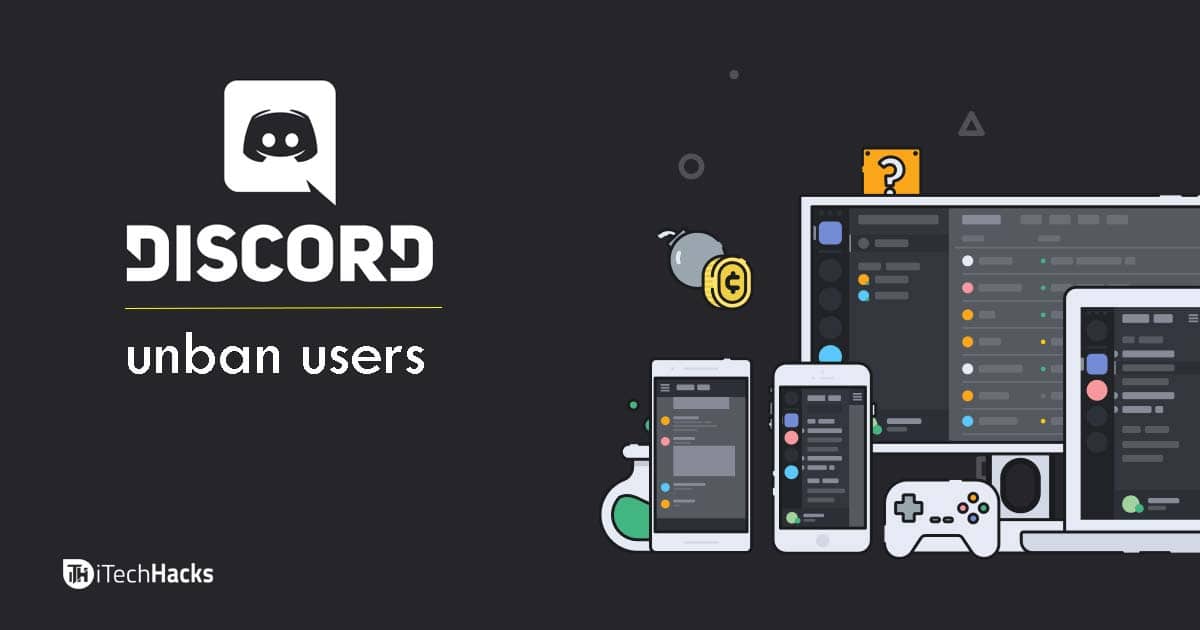 1. Both at the server and the user level, Discord allows users to connect to their Twitch or other gaming service account.

2. The Discord client is built on the Electron framework using web technologies, which enables it to be multi-platform and operate on the web and as an installed application on personal computers.

5. In December 2016, the company introduced its GameBridge API, which allows game developers to directly integrate with Discord within games.

6. For a monthly subscription fee of $4.99, users can get an animated avatar, use custom and animated emojis across all servers, and increased the maximum file size on file uploads from 8 MB to 50 MB, the ability to screen share in higher resolutions, etc.

7. A user can create a server on Discord, managing its public visibility and access, and create one or more channels within this service.

8. Discord allows the admins to ban other users from that channel to prevent pesky Discord users from spreading havoc.

However, you might feel the need to unban someone a few hours, days, or even weeks after their ban was issued. Thus, here we are with the method which you need to follow in order to unban someone from Discord.

How to Unban Someone on Discord

Step 1- You must be a server administrator or have the “Ban Members” permission in order to unban someone from Discord.

Step 3- Here, click on “Bans,” which you will find on the navigation menu on the left, and then click on the name of the person you wish to unban.

Step 4- Finally, click on the “Revoke Ban” option to unban the user on your Discord. 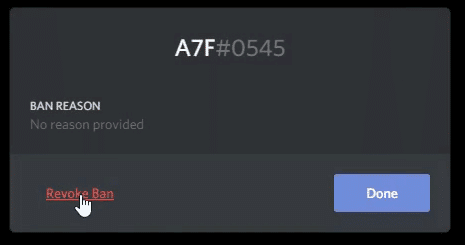 This is all you need to know about Discord and how you can unban someone on discord 2021. If you do like this article, share this article with all your friends and family and help us to grow bigger than ever. If you have any doubts or suggestions, do let us know in the comment section. Thanks a lot for reading. Cheers!

How To Remove Netflix from Continue Watching on Mobile/TV