The Witcher is a Netflix series created by Lauren Schmidt Hissrich. The series is based on the book series named ‘The Witcher’ by Andrez Sapkowski. It is a Polish American fantasy drama that stars Henry Cavill, Freya Allan, Eamon Farren, Joey Batey, Anya Chalotra, and others in the lead cast. Season one of the series was released entirely on 20 December 2019 on Netflix. The first season consisted of 8 episodes that revolved around the monster hunter named Geralt Of Rivia and his journey towards a world with more wicked people than the beasts. After successfully airing Season 1 of The Witcher, season 2 will also be releasing soon on Netflix.

Here we will discuss the release date, rumors, cast, and how you can watch The Witcher Season 2. Season 1 of The Witcher was completely released on 20 December 2019 on Netflix. 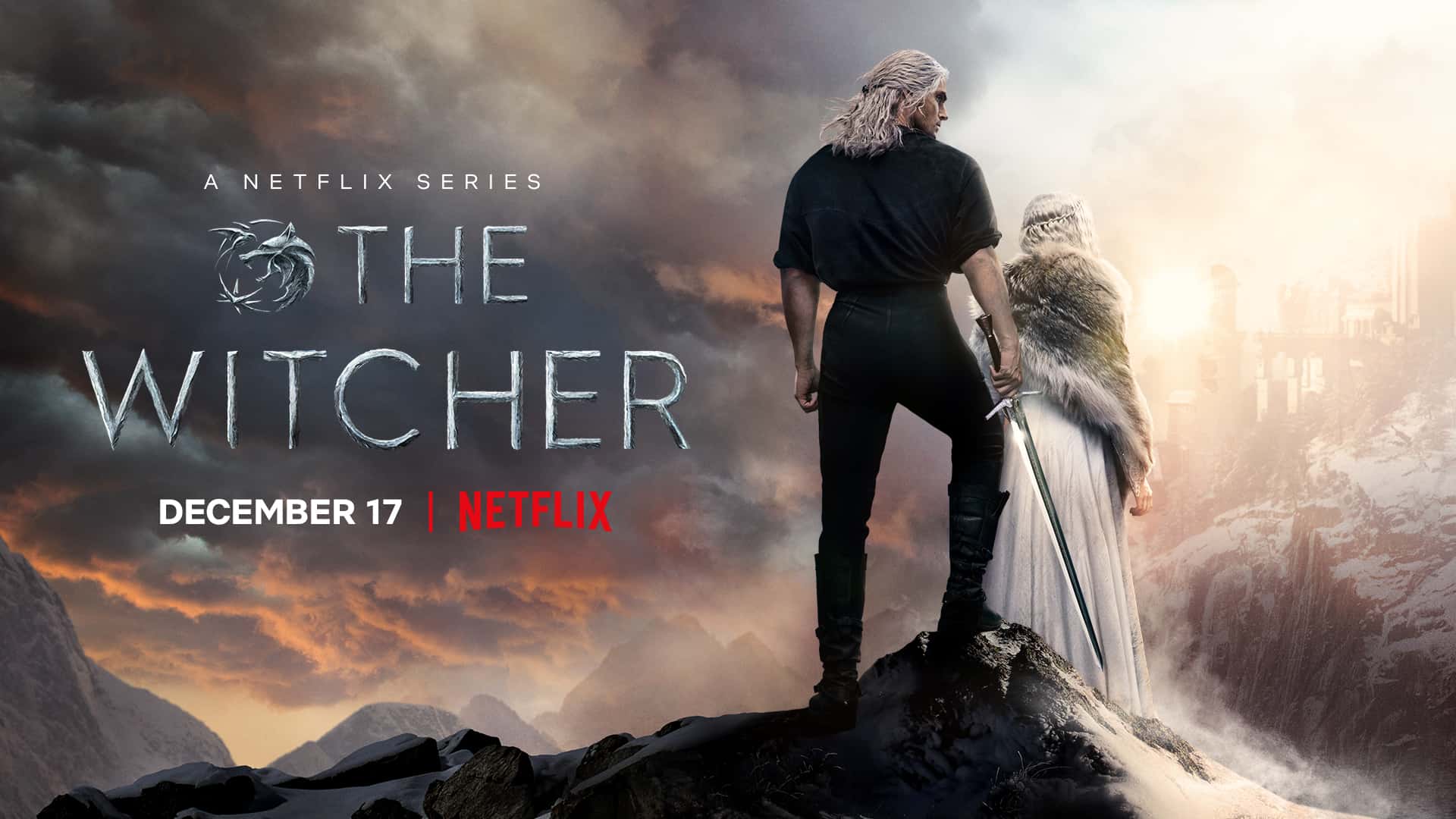 Netflix will be airing the complete season 2 of Witch on 17 December 2021. Just like season 1, The Witcher Season 2 will also have eight episodes, and they will be named as-

Apart from the old cast, which included Henry Cavill, Freya Allan, Mimi Ndiweni, Anya Chalotra, and various others, there will be a few new faces to the series as well-

Alongside the case, various teaser images and the images of the cast characters.

How To Watch The Witcher Season 2 For Free? Watch The Series On Your Phone

To watch The Witcher Season 2 on your PC, follow the steps given below- 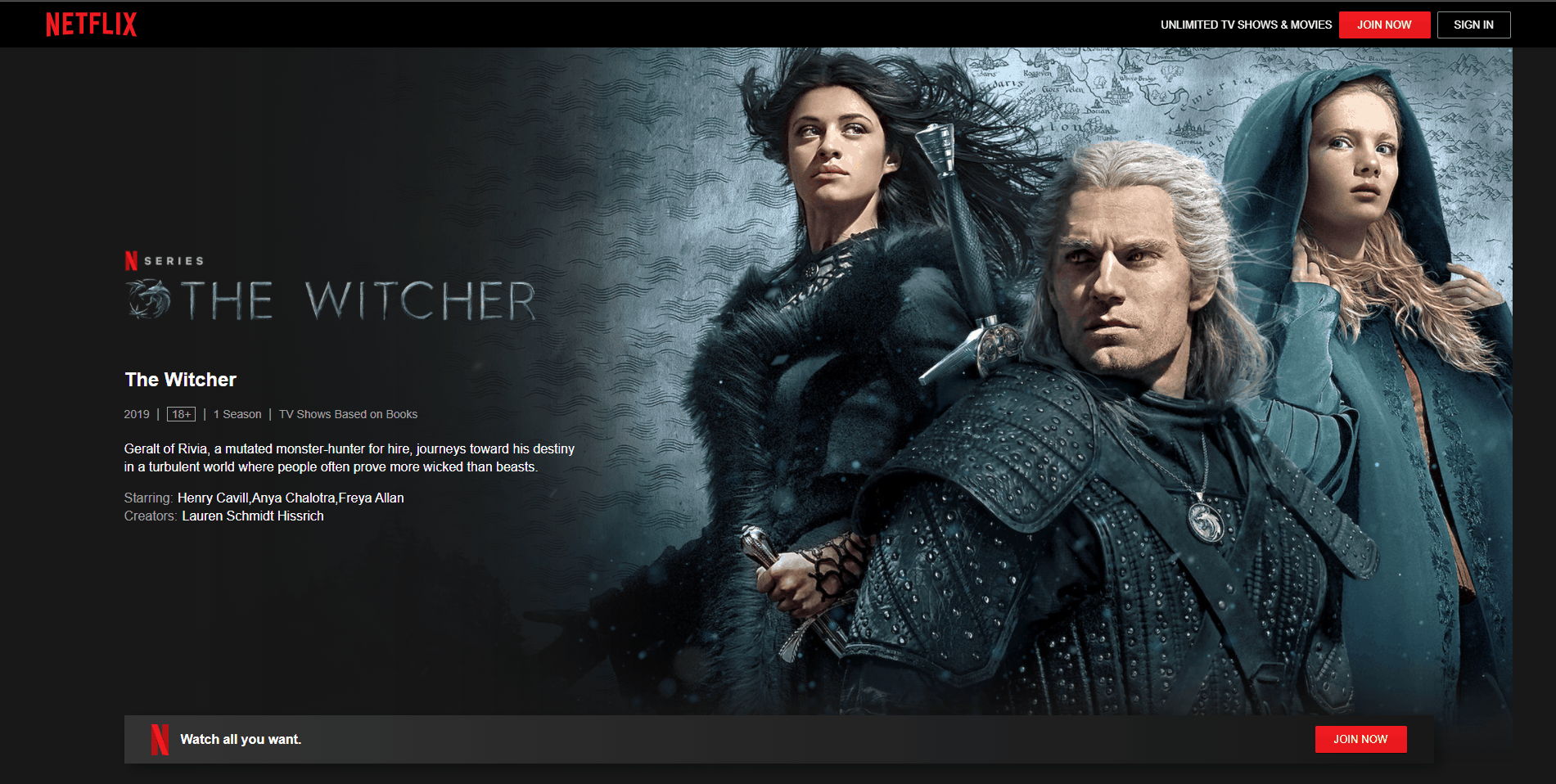