After Persona 5 proved to be a huge success, two extensions of it have been released by Atlus. They are Persona 5: Royal and Persona 5: Strikers. However, a large number of fans are already asking the question, When will Persona 6 be released?

Atlus executive and former director Naoto Hiraoka wrote, “When we created Persona 4, there was a pressure that it had to exceed Persona 3. Now, we will have to create a 6 which exceeds 5”

Below, we have listed everything that you need to know about Persona 6 which includes its release date and other speculations.

As of now, no official announcement has been made regarding Persona 6 or its release date. We can look at the time gap between any two editions of Persona and realize that there is a considerable time gap between them.

But, it will not be an eternity before Persona 6 is released. It is expected to be released in or before 2022. 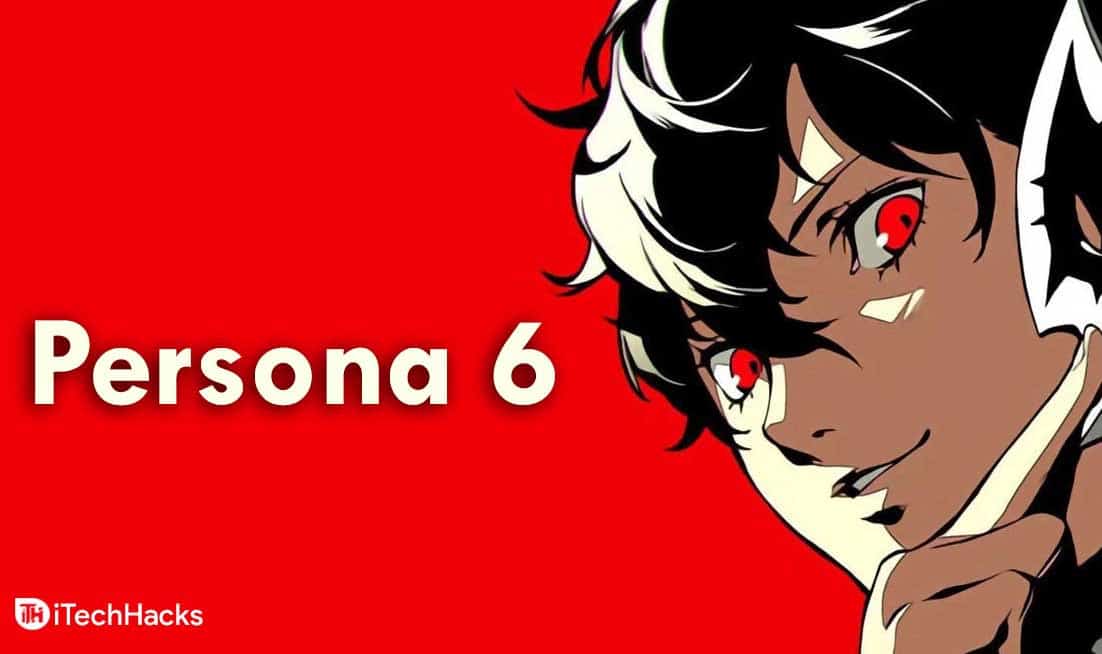 This is just a prediction by one of the game experts and not official information. Thus, there can be changes in the official system requirement.

Persona series provided its players with the ability to have same-sex relationships. However, this feature had to be removed in recent years. We can expect Persona 6 to bring back the ability to date party members of the same sex as your protagonist.

Each edition of Persona comes with a theme color. The users have given their verdict and want Red or Green to be the theme color of Persona 6.

Persona 5 was a PlayStation exclusive but, Persona 6 is expected to release on Nintendo. Thus, making it a multi-platform Release.

You might be unsure whether Persona 6 will be able to live up to the expectations. But, the rumors about it have been taking rounds and Persona 6 with its visuals, music, and gameplay all merged, is likely to perform much better than any of its predecessors. If you have any latest information about Persona 6, you can use the comments section to tell us about it. We will be more than happy to know and tell more people about it.