You can screenshots on iPhone 13 and 13 Pro Max without additional support from an app or tools. Apple software developers didn’t change the screenshot pattern in the newer models and continued the traditional methods. I ask the readers to update the iOS software to the latest version, so you won’t find any difference in the tutorial instructions. Snapping screenshots is different from iPhones with the Home button, and it is removed in the newer models.

How To Take Screenshot on iPhone 13, 13 Pro Max

Allow us to show you how you can click screenshots in the 13 and 13 Pro Max models.

The 13th iPhone edition doesn’t have a physical home button, and it is fully dependent on gesture navigation. The official developers have changed switched the physical buttons to take the screenshots in the latest edition.

Step 1: Press the “Volume Up” button and “Side” buttons together.

Note: The Side button was previously known as the Sleep/Wake button.

Step 2: Your screenshot is taken instantly.

Now, you can edit it in the iOS image editor. 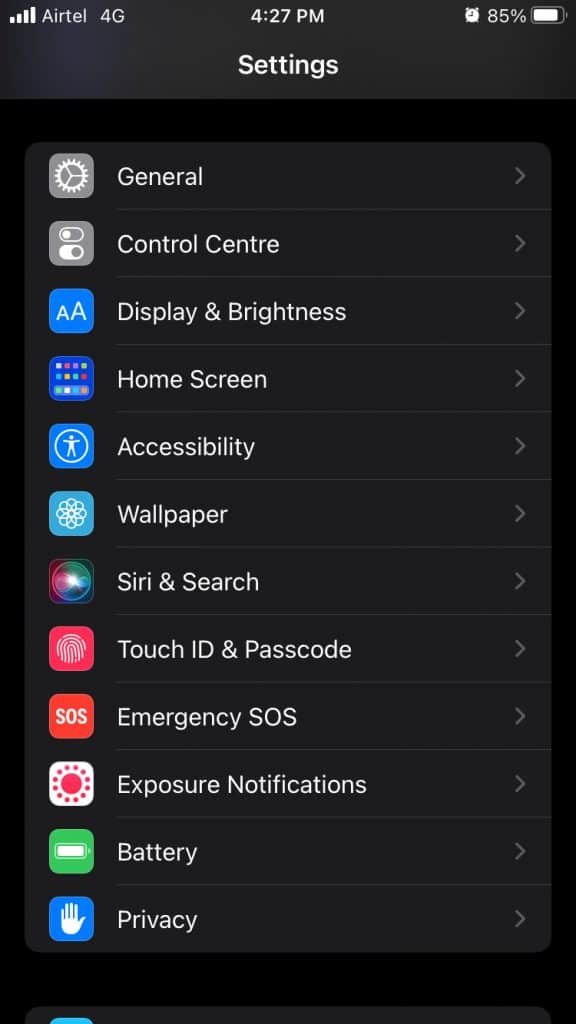 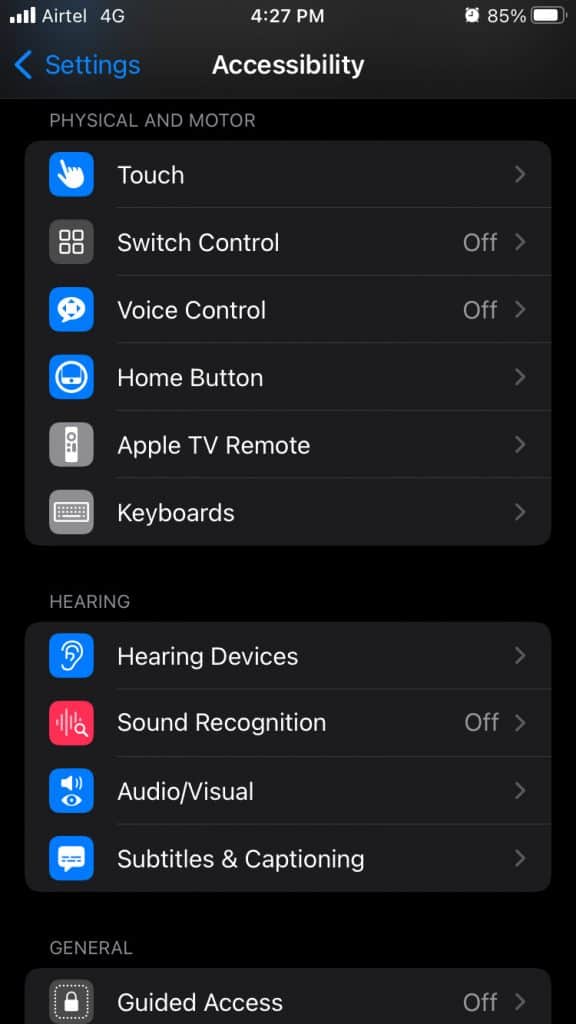 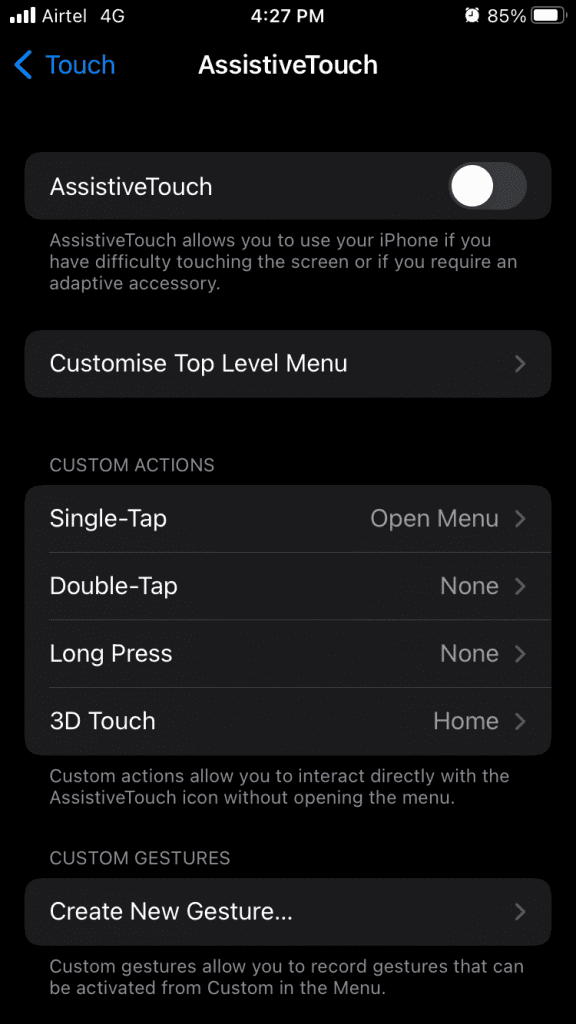 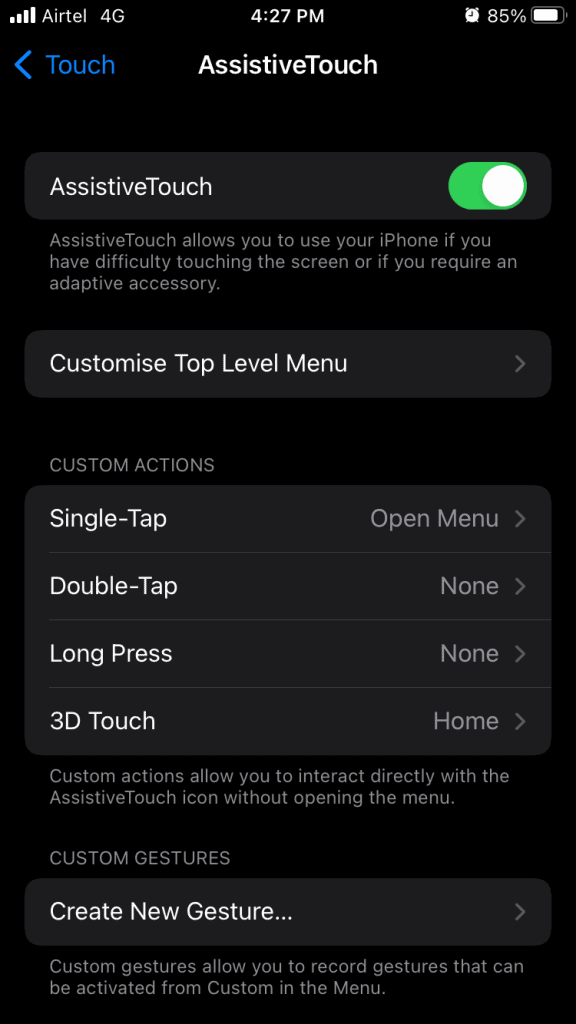 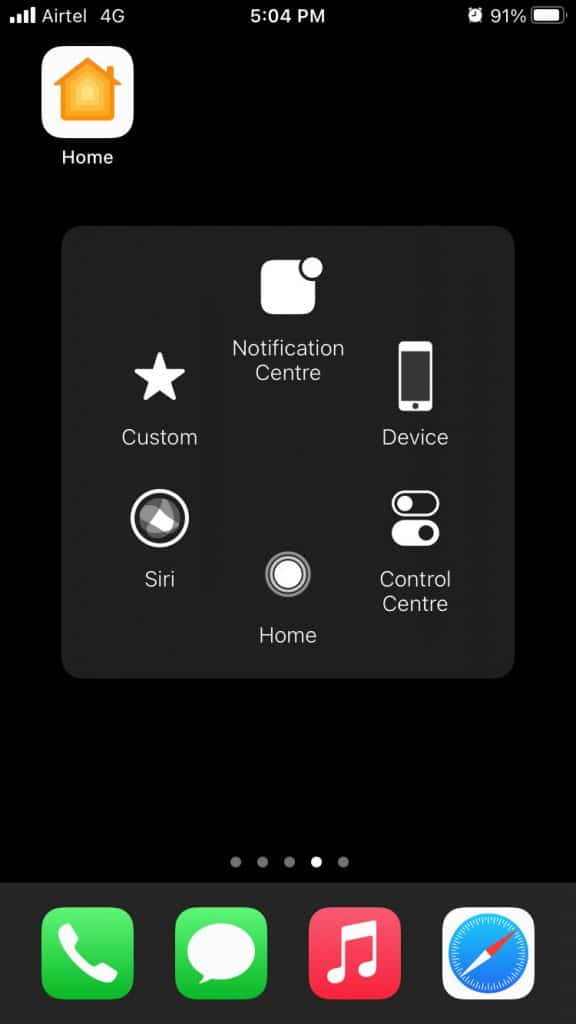 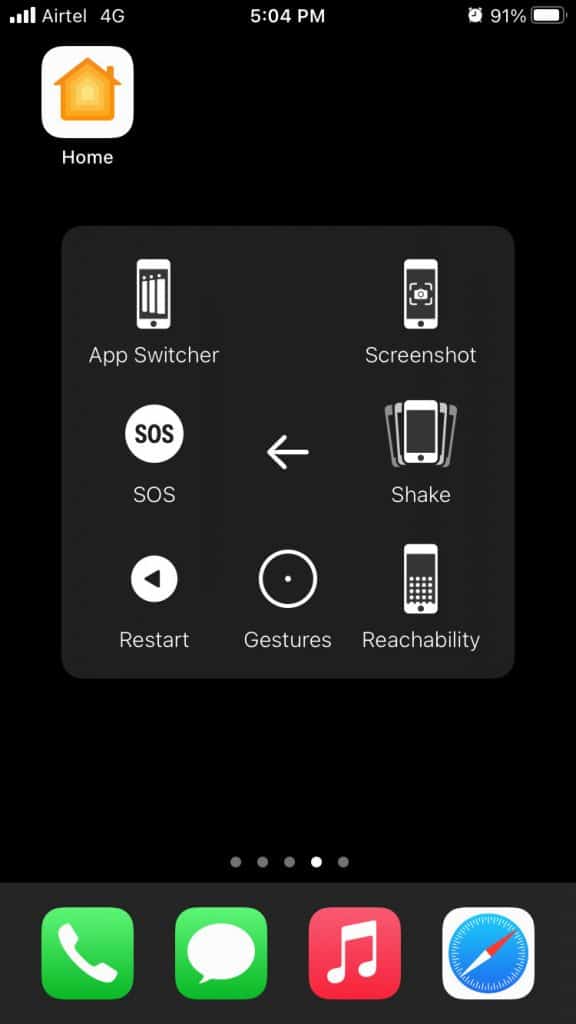 Assistive Touch works flawlessly on iPhone 13 with Face ID and Touch ID, so there are no limitations here. I’m an active virtual Home button user and I’m loving it since day one.

Siri is the next-gen artificial voice command system in the iOS software, and it can perform almost anything in the iPhone. Set up Siri, if you haven’t yet. 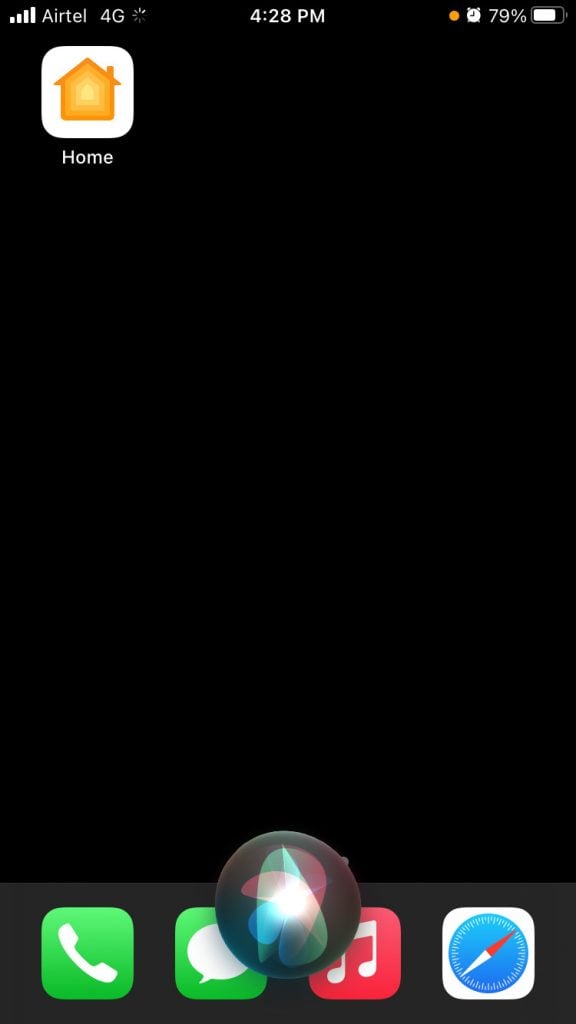 You have access to the editing tool and sharing features on the screen.

Where Can You Find The Captured Screenshots?

You have successfully captured the screenshot, and it is saved in the Photos app. The iOS software doesn’t separate the photos and snapshots, and they are present in the same album. 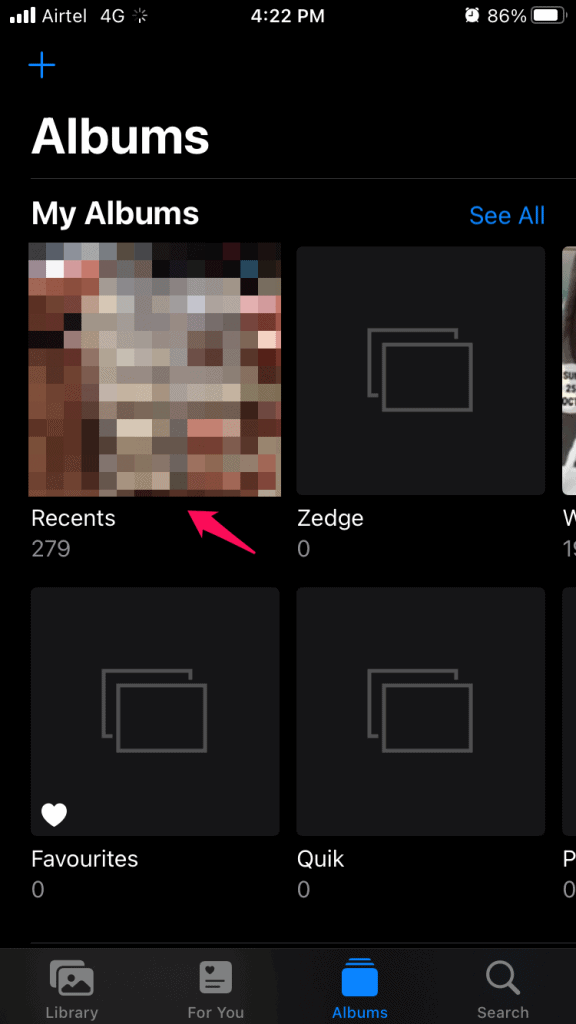 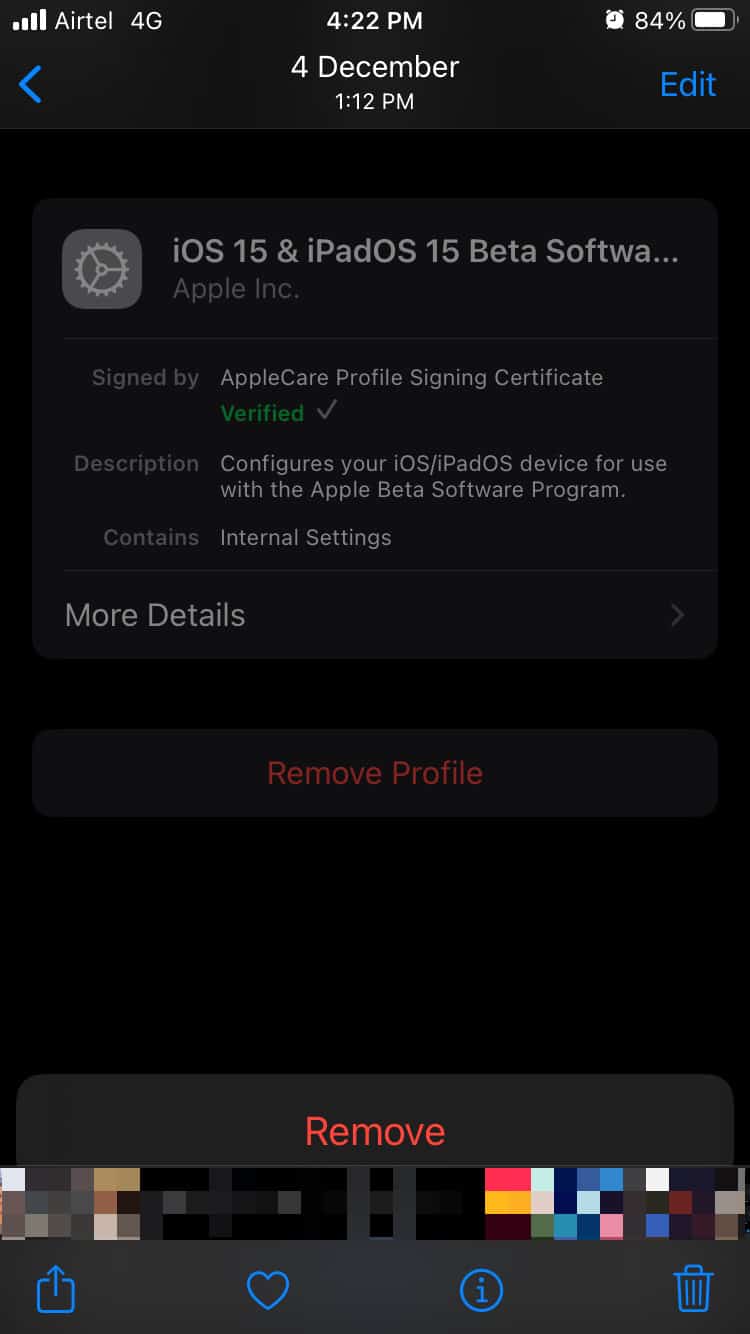 You can transfer the screenshots from iPhone to PC or Mac computer. You should move them or transfer them quickly or they will be uploaded to the iCloud backup by the end of the day. You should delete them or move them to another storage drive if you are running short on iCloud storage.

The screenshot editor is not affected by the method used to snap it. You will have the preview at the bottom left side of the screen and tap to expand the screenshot in the editor. 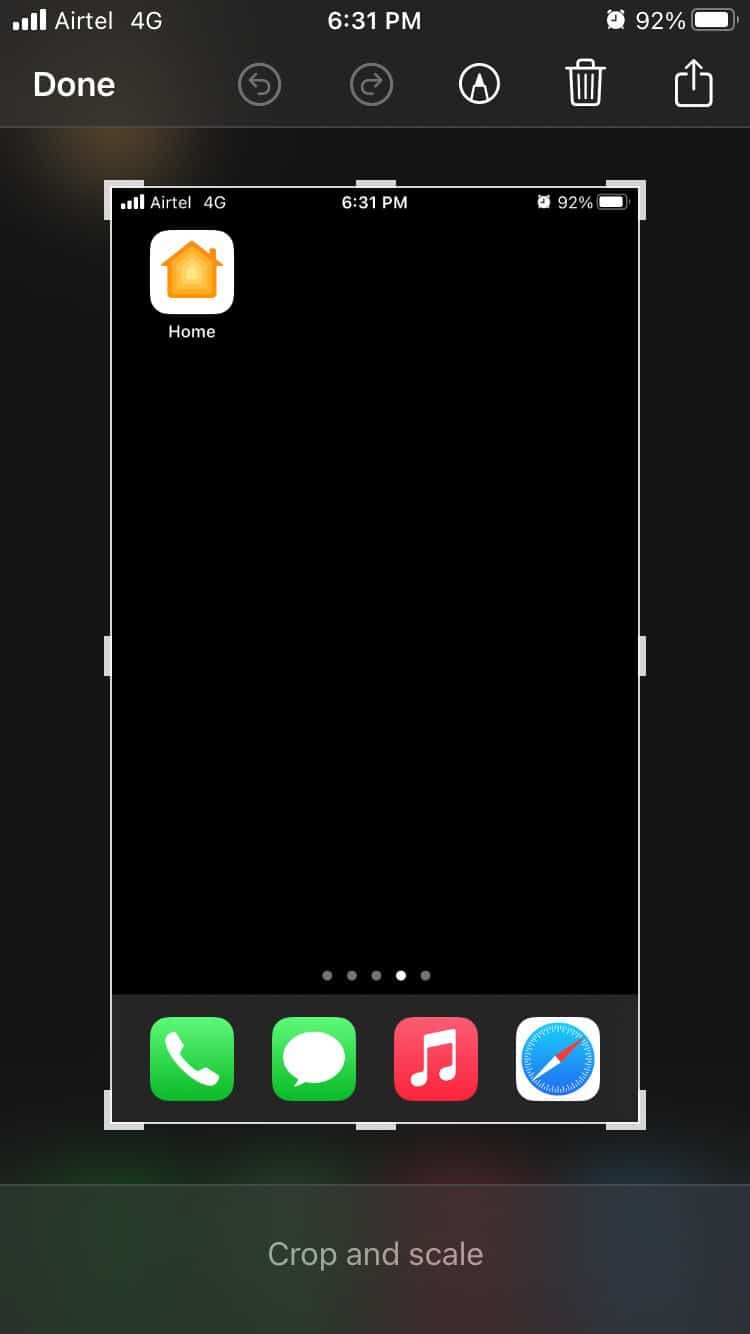 You have all capabilities that are available in the editor without limitations. iOS software is a well-rounded operating system, and it doesn’t behave differently if you have taken the snapshot using Siri.

Apple developers spent time tweaking the iPhone, so you can struggle taking screenshots on iPhone 13 and 13 Pro Max. The Home button played an essential role back in the days, but gesture navigation is the next-gen system. The iOS software took a major leap in the past five years, but they didn’t remove the traditional functions from Siri and the virtual Home button. Let us know which method are you using to take screenshots in the iPhone 13 series.