You can check the battery Percentage on your iPhone 13, 13 mini, 13 Pro, or 13 Pro Max in a variety of ways mentioned in this article

The control center displays the battery percentage, and that’s the alternative Apple developers featured in the latest iOS edition. 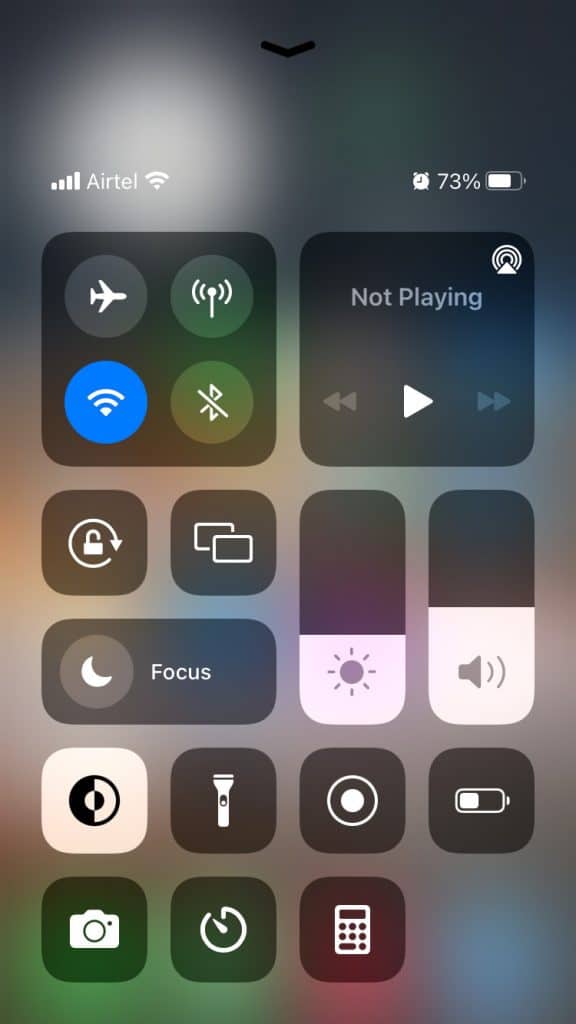 This is an official alternative implemented by the Apple developers in iOS 15. Of course, there are other ways of doing it, but this is the easiest way to view the battery percentage in the iPhone 13.

Viewing the battery percentage in the control panel doesn’t seem natural at all, and that’s what I had in mind, as well. Widgets have changed the game in iOS 13, and that tradition has continued in the iOS 15 edition. We are going to battery widget in the iPhone 13 and place it on the Home Screen. 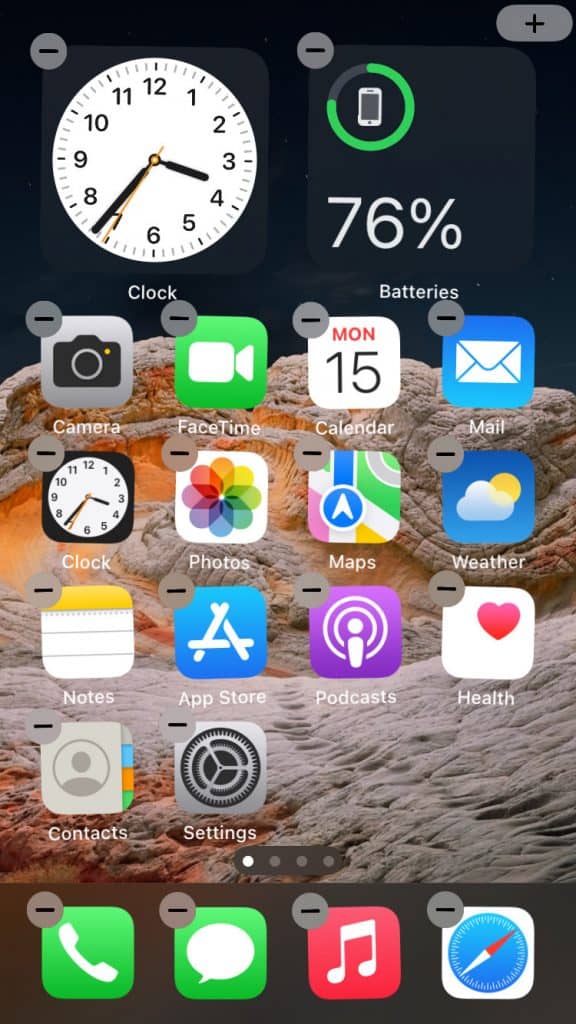 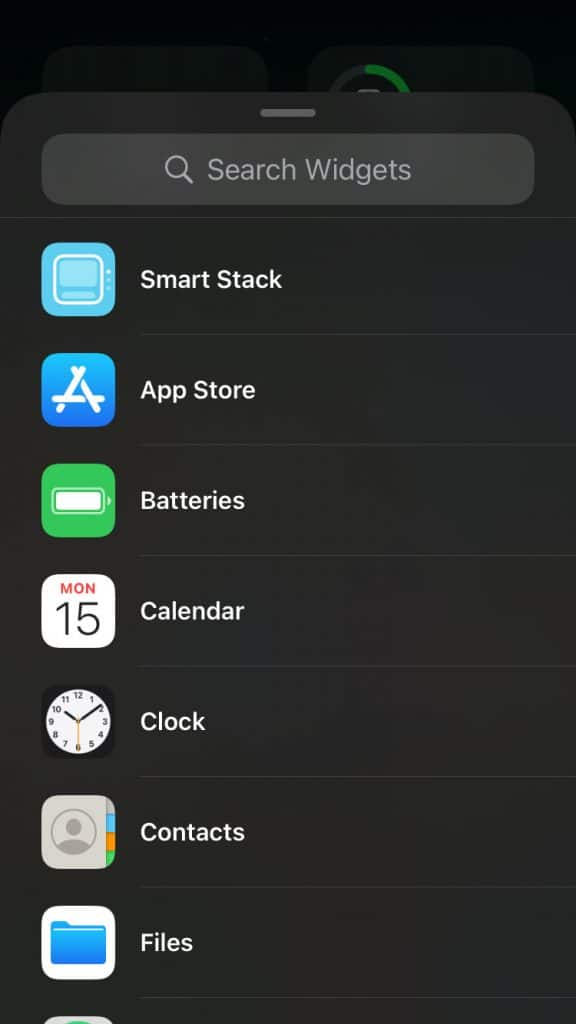 I chose the first one, and you can do the same by tapping on “Add Widget“. 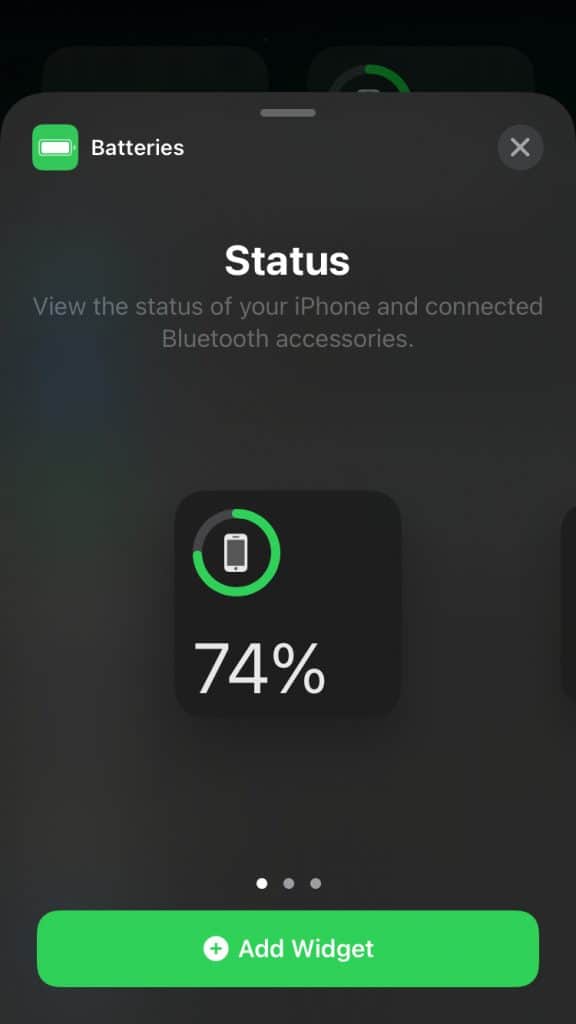 I have only one thing to say about the battery widget and it is “I love it”. I don’t think you will find a better alternative than an iOS widget because it will stay right on the Home Screen, and you can view it anytime.

Your iPhone 13 runs on iOS software, and it will display a battery charge after connecting the charging cable. Wireless chargers do the same thing as long as there is a power source. So how do you do it? 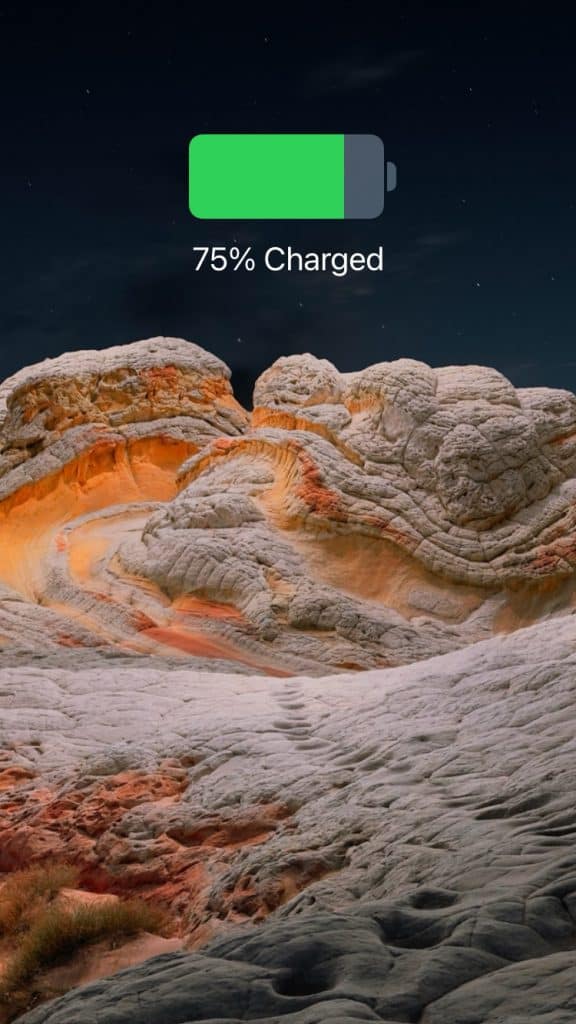 If you are planning to charge the device and avoid dead iPhone, then this is another way to find out the battery percentage in the iOS device.

Press the Side button or Sleep/Wake button, in case the double-tap doesn’t work. 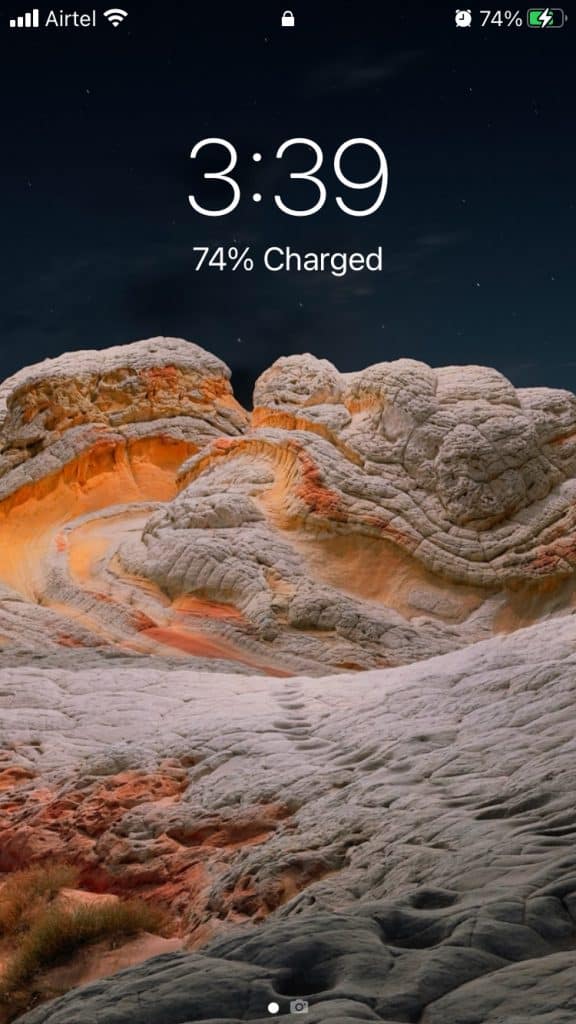 You can take a look at the snapshot, and it says “74% charged”, and it will stay there for a few moments only. Yes, the battery percentage under the digital clock disappears within a few minutes.

Siri is a proprietary artificial voice command feature in iOS software. Apple developed the voice command software to replace the iOS manual system in the distant future. In short, it is capable enough to do anything that iOS software is equipped with.

The battery percentage shows up at the bottom of the screen.

I have tested it, and Siri does a good job displaying the percentage at the bottom and speaks out loud.

How to Add battery Percentage in iPhone 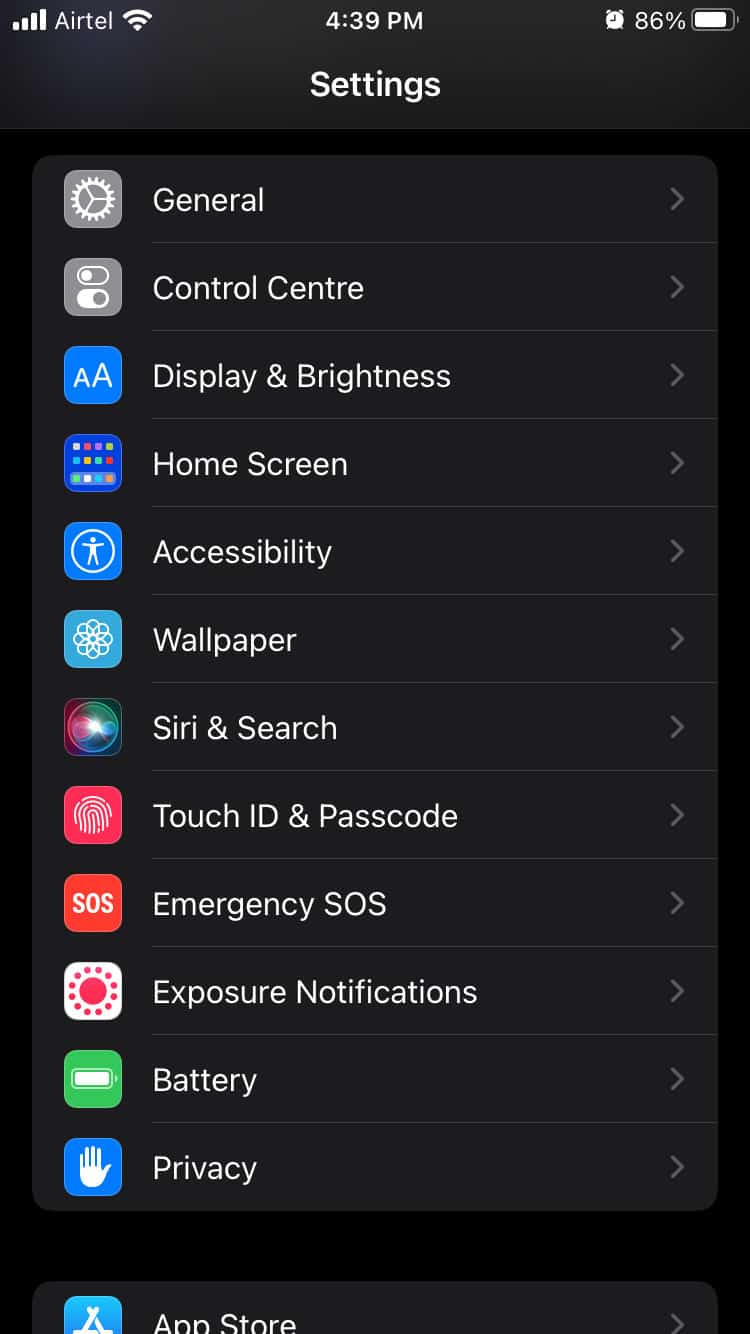 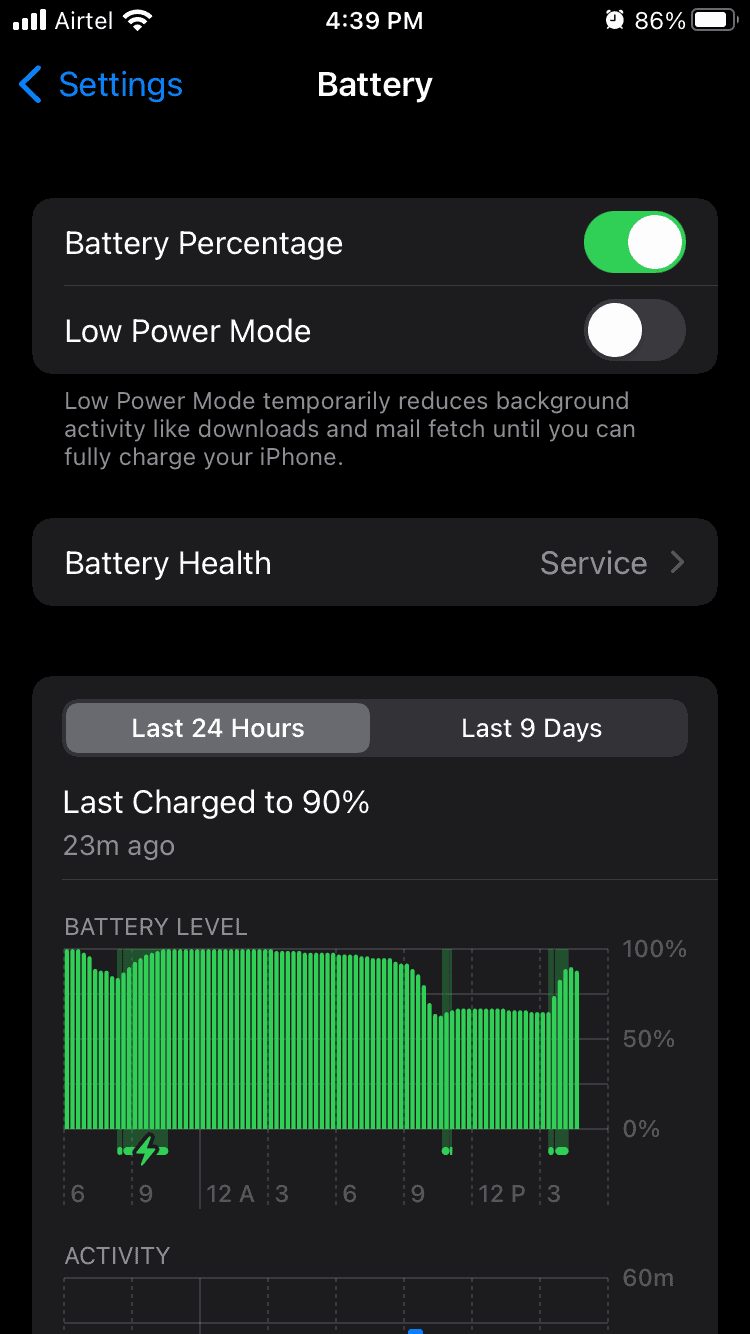 There is no doubt that Apple developers can add battery percentage features, but they chose not to add them for valid reasons. However, I wanted to show you that notch-less iPhones have the option in the iOS 15 edition.

How do I get my iPhone to display battery percentage?

Apple unveiled iPhone X back in 2017and the device came with a notch, which continued in the latest edition. Nowadays, you won’t find a notch Android device in the market in any segment and budget. But, iPhone has no choice here and lives with the notch due to the Face ID sensor taking up a lot of space on the top of the screen.

They added a compelling battery widget instead, which is supposed to solve it temporarily. I don’t see Apple software developers finding a way to fit in the battery % in the top panel anytime soon.

In short, we have to wait until 2023 September, when Apple launches iPhone 15 with a notch-less design. Yes, Apple has to find a way to get rid of the notch from the top because thinning the size won’t resolve anything.

It’s a hard pill to swallow, but there is no way to add battery percentage in the battery icon located at the top panel. Maybe, that’s a trade-off you are paying for using a premium segment device, but it’s no excuse, in my opinion. Let us know which solution you opt-ted in to view battery percentage in iPhone 13.