A couple of months ago, PUBG was one of the most widely played multiplayer games in India. It had more than 50 million monthly active users before it was banned by the Indian government. 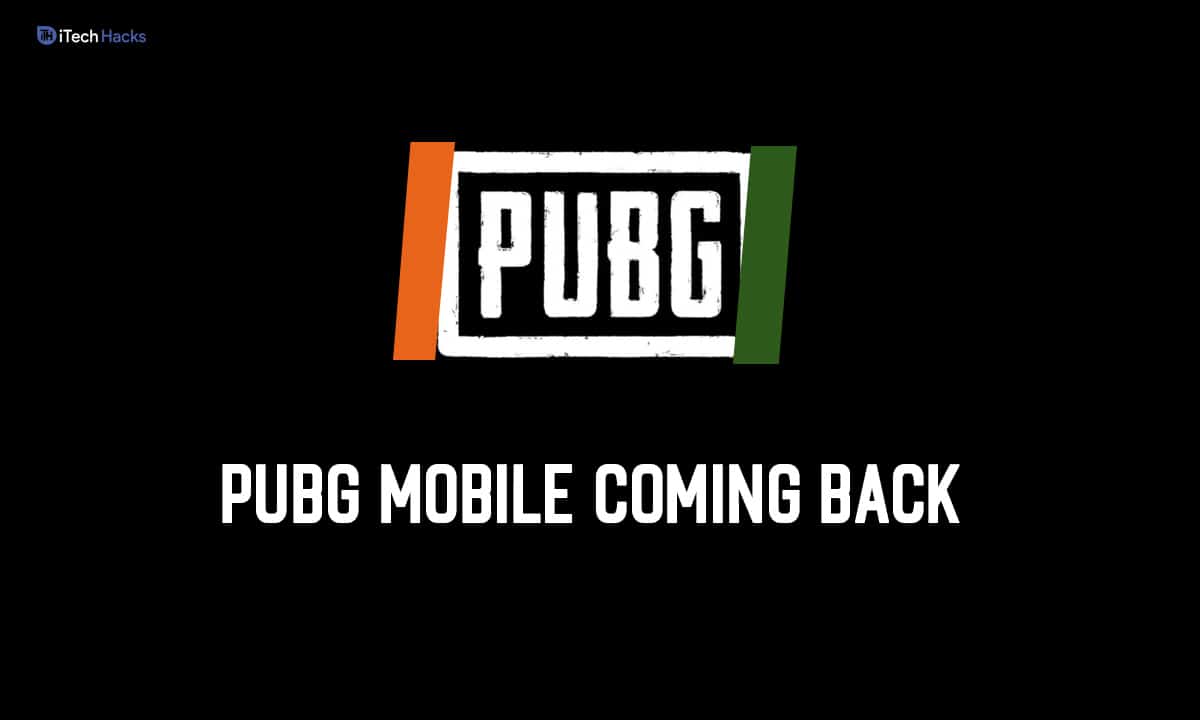 Concerns regarding user data residency and security were raised by cybersecurity as Tencent, a Chinese company published and managed PUBG in India. Soon after the ban, PUBG terminated its publishing ties with Tencent in India.

PUBG Mobile Coming Back with Some Restrictions

A precise release date has yet to be announced by the company. Furthermore, a pre-registration link will be available before the event is open to the general public. Users will most likely need to create an account on Google Play or Apple App Store and wait for the game to become available for download.

Krafton also stated that it will collaborate with partners to ensure data security and privacy at each stage, and that “all data collection and storage will be in full compliance with all applicable laws and regulations in India and for players.” It is unclear who will be the partners in this process.

However, there are reports claiming that PUBG is gearing up to resume its services in India. PUBG has engaged with a number of local firms to look for an interested publisher for PUBG mobile games in India. They have also been planning to install Indian servers for the game before the launch.

Apart from PUBG, it is possible that most of the applications banned by the Indian government can be unbanned by making some changes wherever required.

If you have any such useful information about PUBG getting unbanned in India, then please let us know about it in the comments section below.