Are you a music producer? If yes, then music production will become much easier for you after reading this article. On the Internet, there are so many best Open Source Music software is available. If you want to create music on your computer without paying any money then it is great.

Music is one of the most entertaining forms of media. People love to listen to music in whichever mood they are. Also, there are some people who like to create music of their own. For such people, There are various which is a digital audio workstation where users can create music and podcast of their own. However, this software is available only for Mac and iOS devices. In our previous article, we have shown you the Top Free Open Source Music Making Software so you can also go through that.

There is software available which helps you to design the music creation process and that too for free. However, programs that are designed to create music can be so expensive and all of them could not afford it. So, to make this process easy for you there are many tools available that will help you to create music for free without paying any money. Check out the best Music Making software for free which will surely help you to create your music.

Have a look at the list of Top Free Open Source Music Making Software. 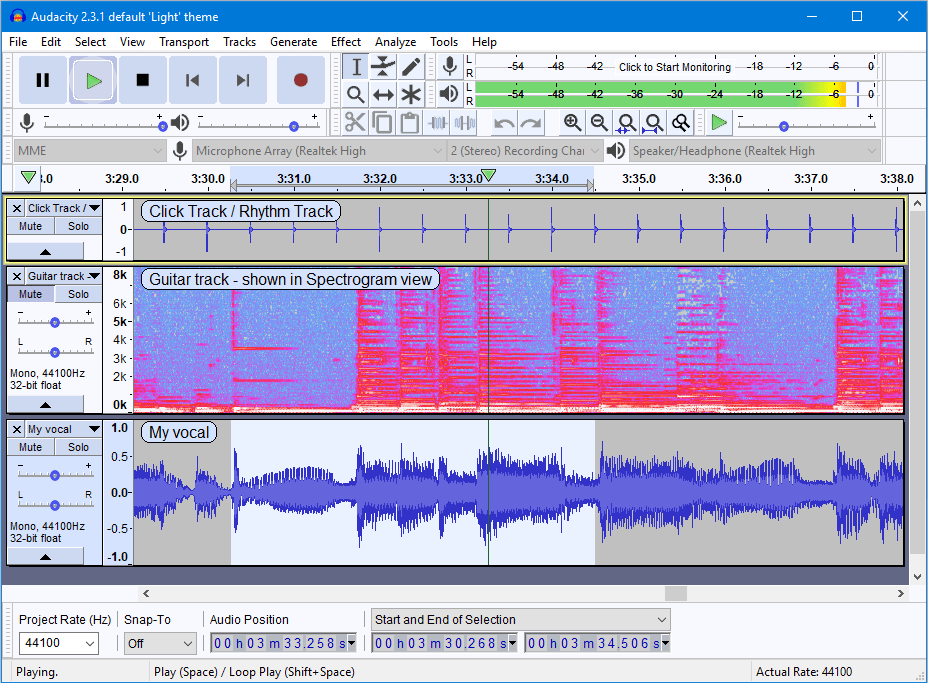 Audacity is a free, open-source app that edits samples, songs, audio files, burn CDs and so much more formats including WAV, AIF or MP3. It is a cross-platform app for editing and recording the audio. This software is compatible with Mac, Windows, and Linux and also on other Operating System. After the Mozilla Firefox browser, Audacity can be the best source of music application.

Audacity is a GPL-licensed program which can do anything from a commercial audio editor. Check out some of the best features of Audacity: 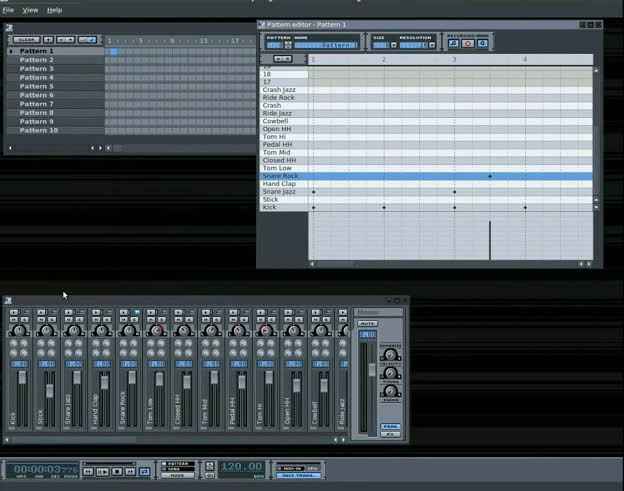 Hydrogen Drum Machine is developed for Mac OS X and Linux Operating systems. It is an advanced pattern-based sequencer for drum and mixing environment. Some of the features of this software are:

With the help of Mixxx software, you can become a professional DJ. Mixxx is a music mixing software and it is available on Mac OS X, Windows, and Linux. Once you complete the production by mixing the songs with other audio files, you can test the audio file and listen to it. So, it will be so helpful if you have this software in your studio.

Some of the best features are: 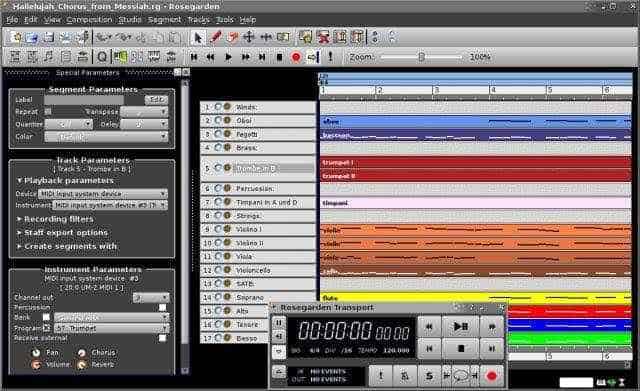 Rosegarden is a music editing and composing app which is available on Linux and now also on Windows. This software is used by the music composers, musicians and one can also use it at home or for a small recording. Those who understand music notations will understand this greatly. It also has some of the basic support for digital audio. This software is fully MIDI and audio workstation with all trimmings. However, it is available from 1993 and was released under GPL license. 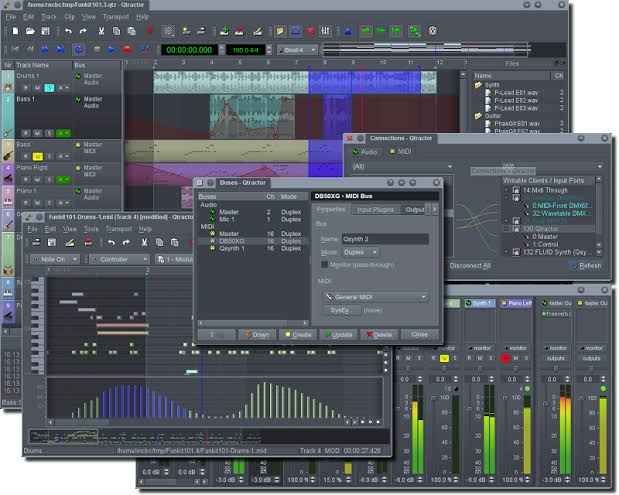 Qtractr software is an audio or MIDI multi-track sequence designed which is specifically for personal studios. This software runs on the Linux Operating system. This one is only for Linux users. It supports so many different plugins like  (DSSI, LADSPA, Lv2 and VST in both native Linux and Wine-wrapped guises).

It is easy to use software which is frequently updated with new updates like standard DAW features like freeze and MIDI rendering. The software is released under the GPL or GNU license.

Check out the features:

There are so many Music making software Free available on the Internet. But here we have listed a few of the best software which will help you in creating music. If you know any best software then please share it with us in the comment section below. We hope this was helpful to you. Stay tuned for more updates. 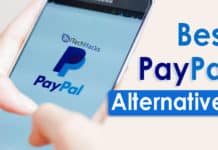 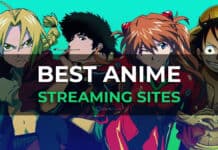 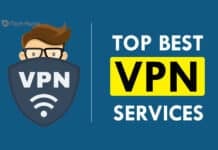