Windows always came with the taskbar placed at the bottom of the screen. Many users are not habitual of using the taskbar at the bottom, but they prefer using it at the top as you see in the macOS. Windows 10 did have an option to change the position of your taskbar, but that option has now been removed in Windows 11.

Move Taskbar To Top In Windows 11

Microsoft has removed the option to move the taskbar and change its position in Windows 11. You will not see any such option allowing you to change the position of the taskbar in the Settings app as well as the Control Panel. However, there is a little trick to help you do that. You can tweak the Registry Settings of your Windows 11, and by doing so you will be able to move the taskbar to the top. 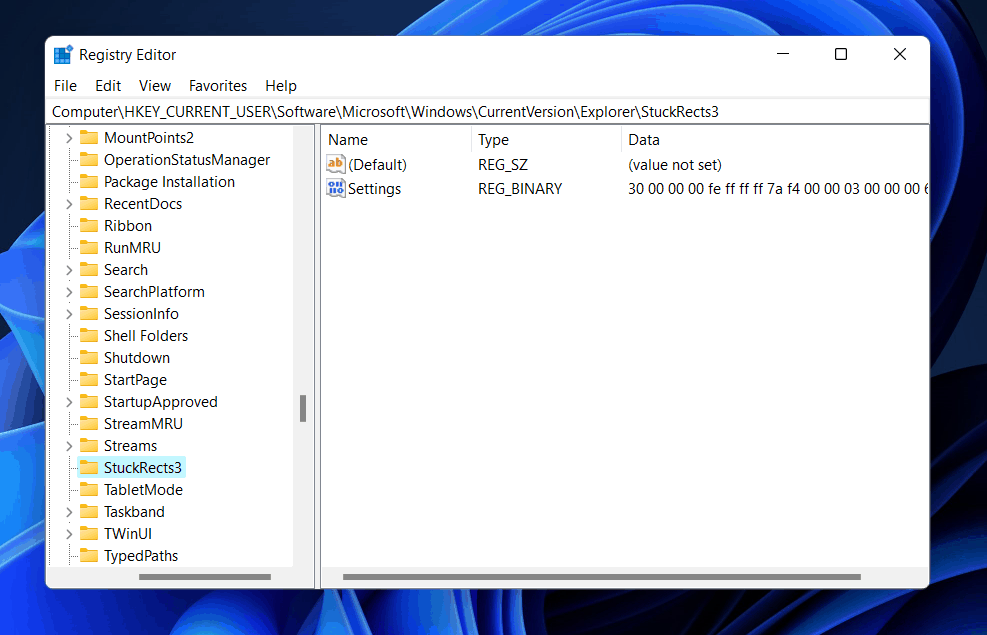 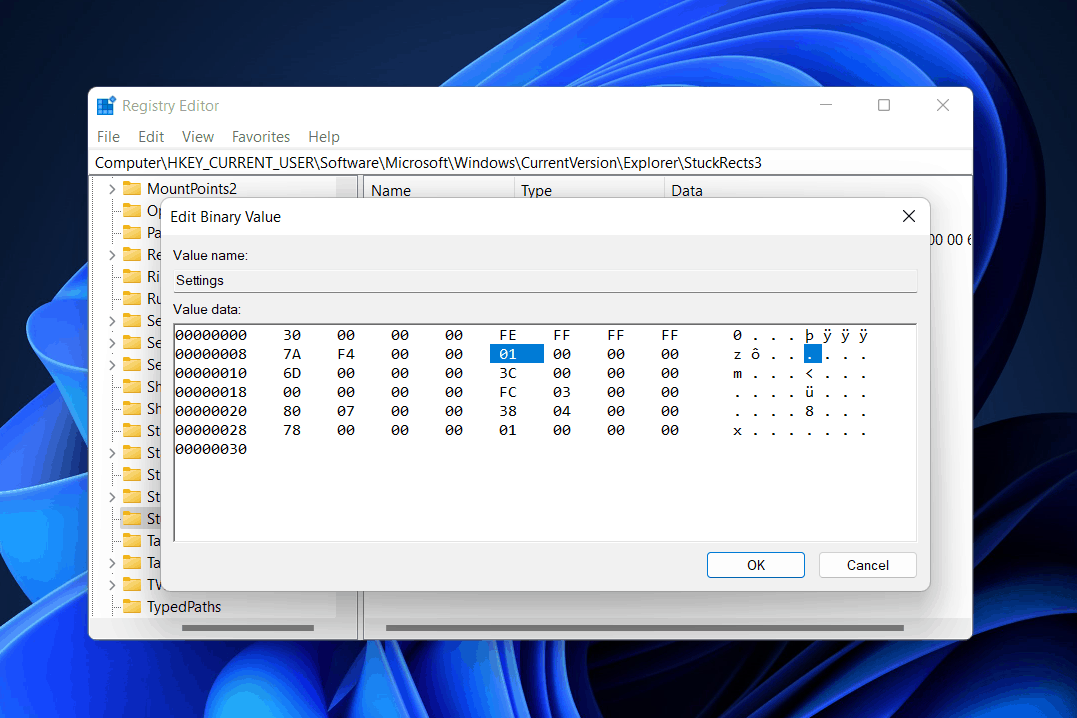 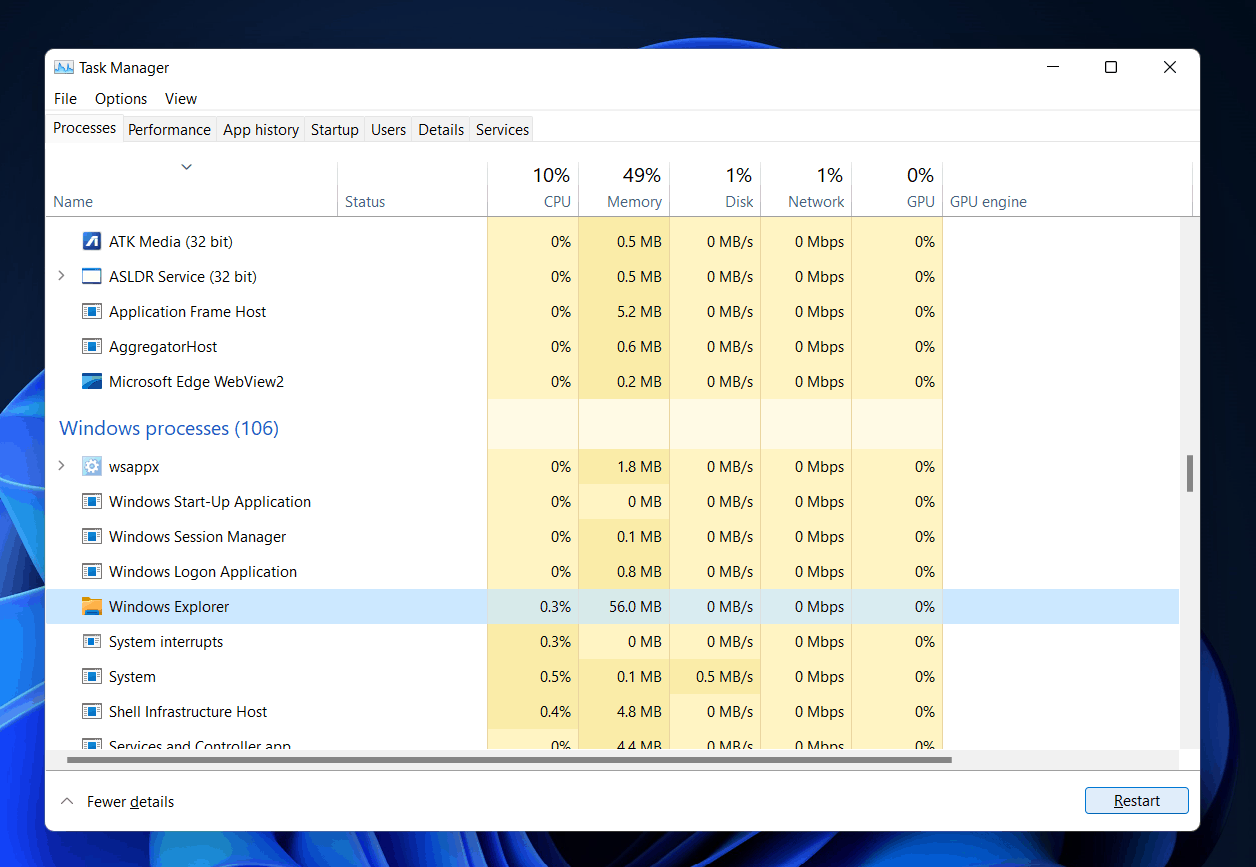 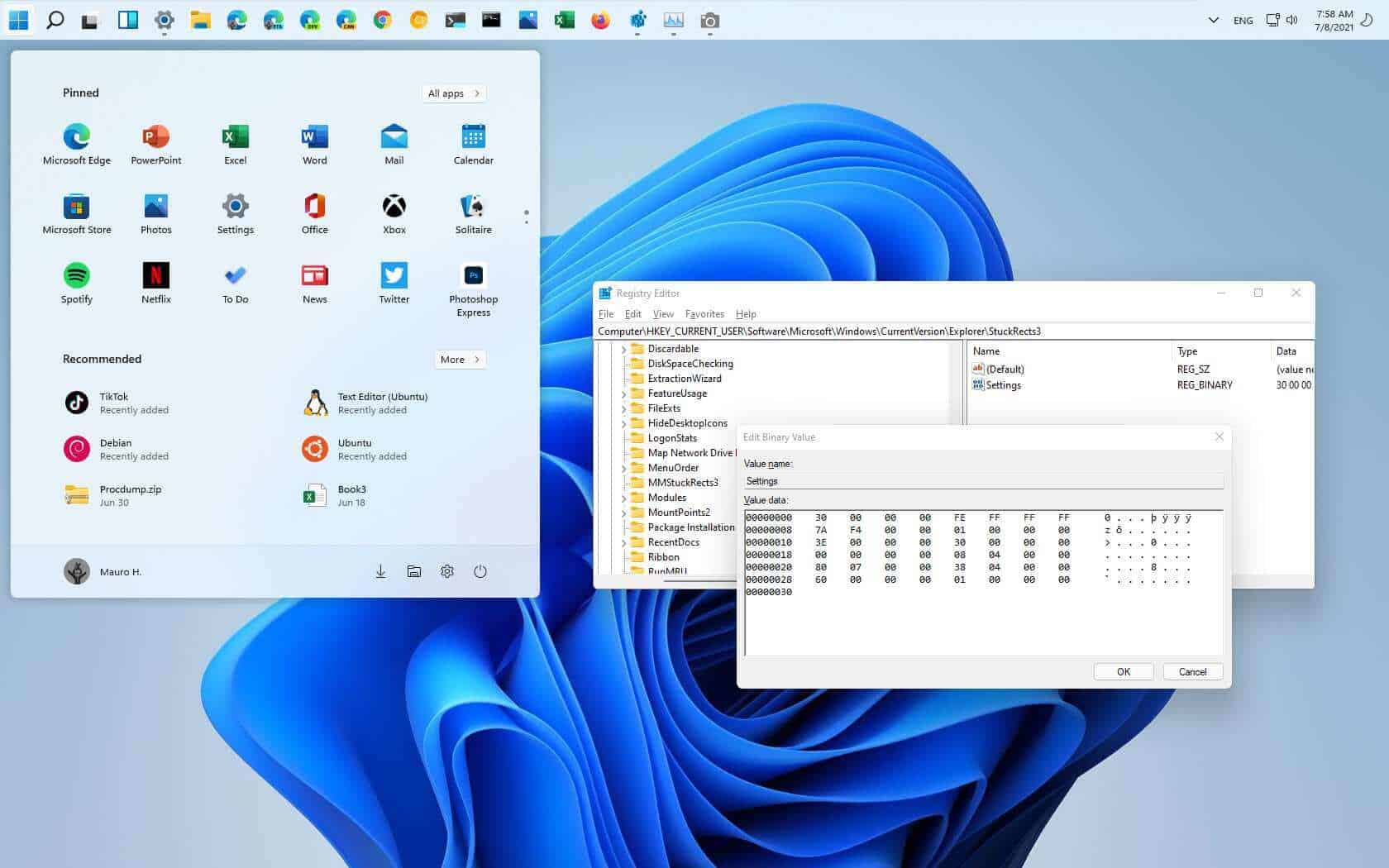 How Can I Move The Taskbar To The Top In Windows 11?

Can I Move The Taskbar To Left Or Right?

As of now, we didn’t find any option to do so. If you have been thinking that if you replace the key value from 03 to 02 or 04 and it will move the taskbar to left or right, it is not going to happen. The taskbar may move to the right of your screen, but it may appear like a blank strip, so yes, it won’t be working now.