Windows 11 update can come with bugs even if it fixes any existing bug or error. Therefore, installing Windows 11 update immediately can cause such errors. If you are facing this issue, then you need not worry about it.

Here we will be discussing how you can fix the Windows 11 taskbar crashing after the update. 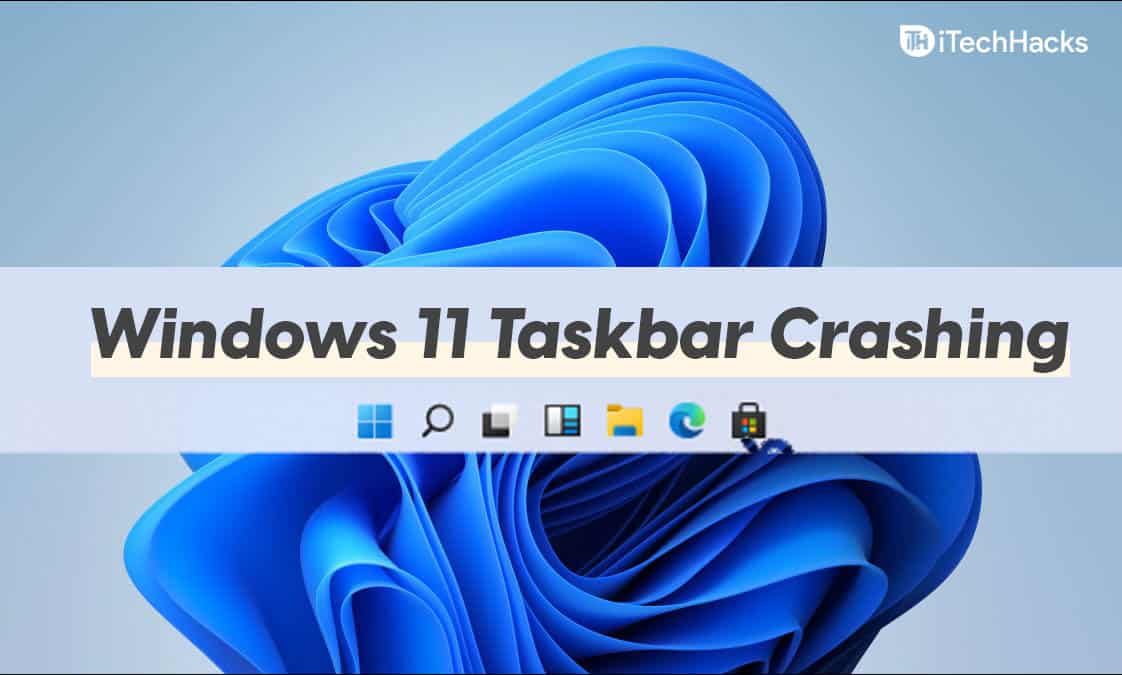 Your PC will not be rebooted. After you do so, your taskbar will appear again, and you will be able to use it again.

If you are still facing the issue, then you should try uninstalling the recent update you installed. To uninstall the update, follow the steps given below- 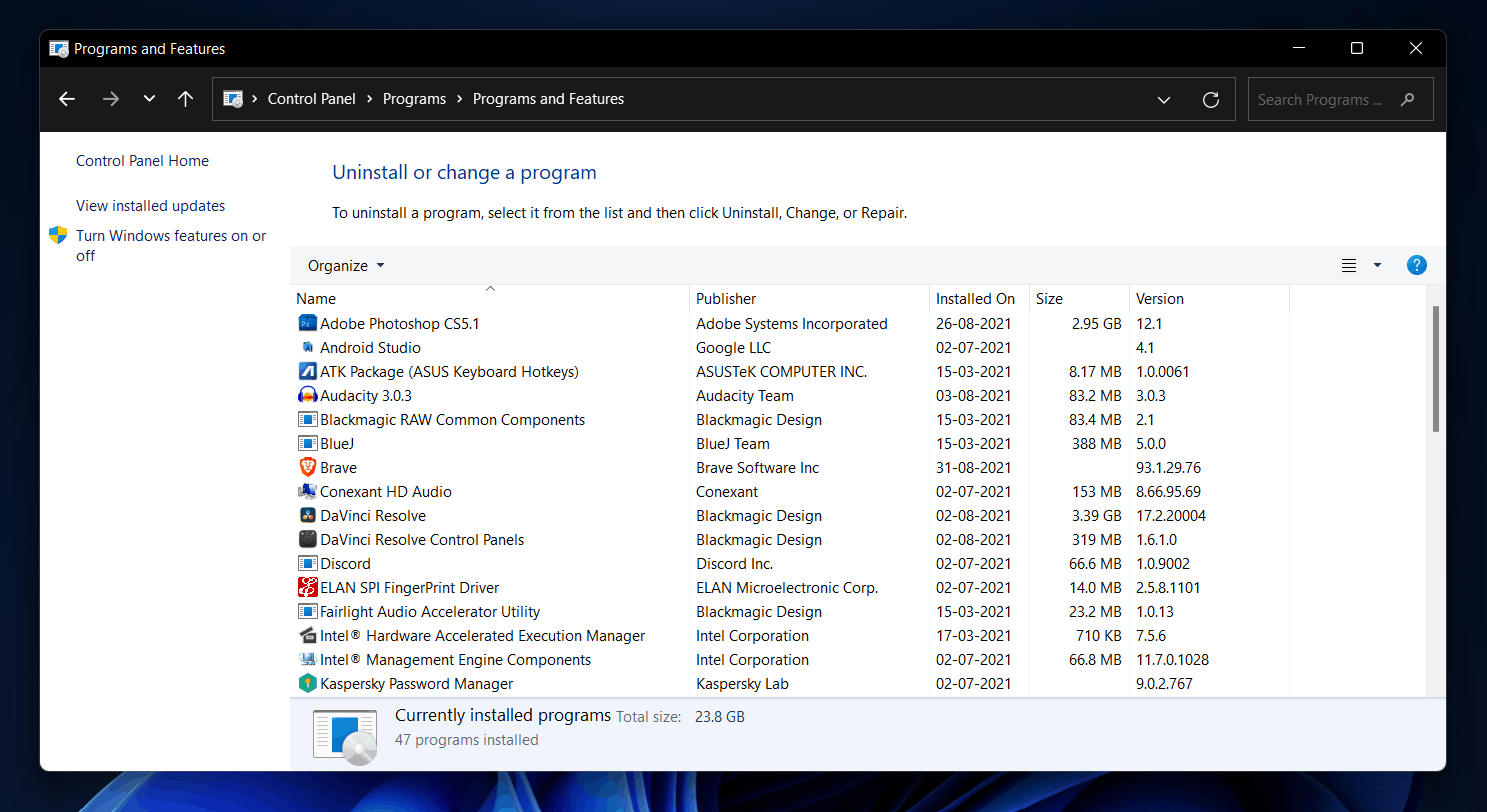 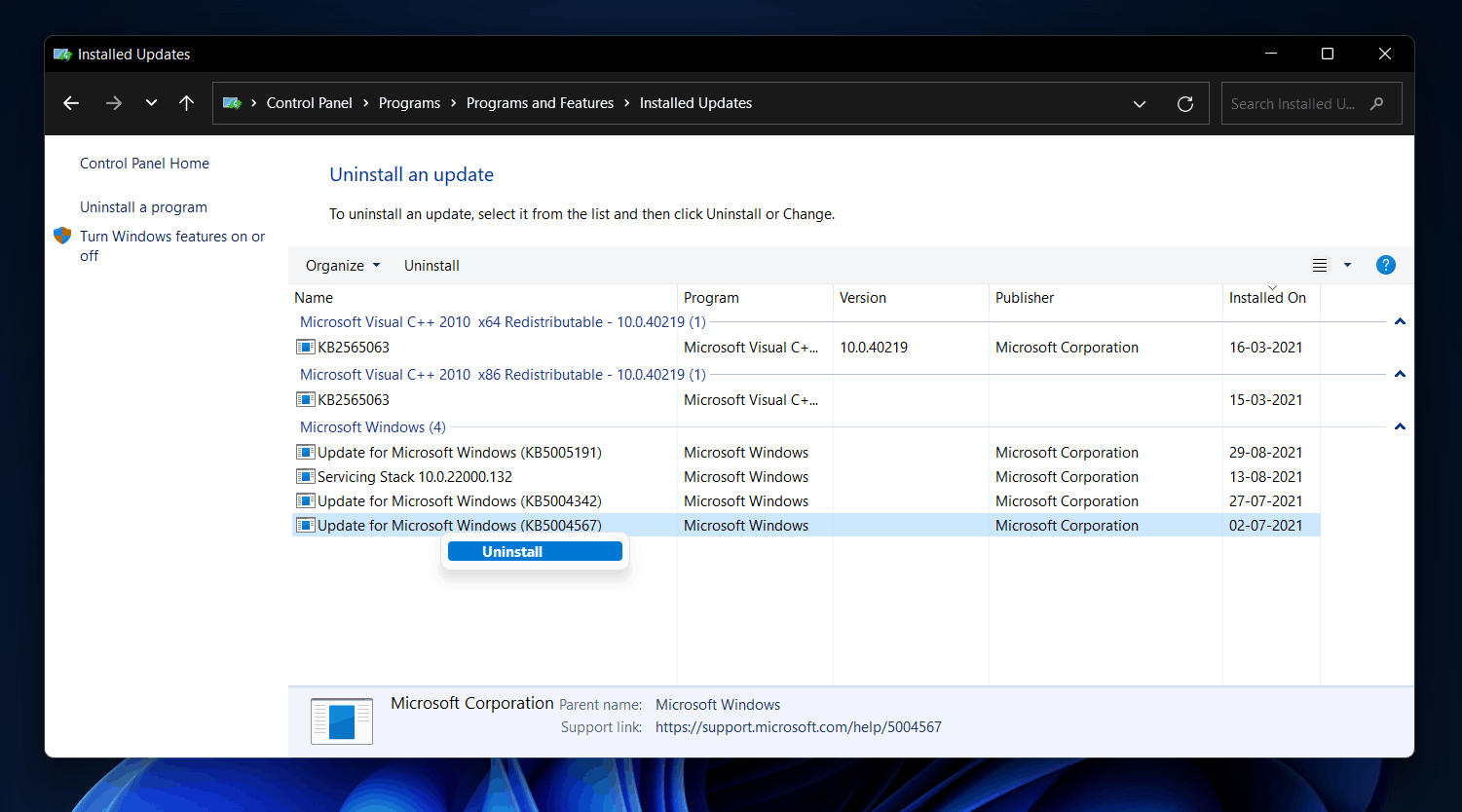 Once done, the issue should be fixed.

Can Windows 11 Have Bugs After Installing Updates?

Yes, Windows 11 updates can bring updates, and you may keep getting them until the public version is released. If you install Windows 11 update, you can expect new bugs even if the older bugs are solved.

How Do I Fix The Windows 11 Taskbar Crashing Issue?

You can fix the Windows 11 taskbar crashing issue by following the steps mentioned in this article. You may have to uninstall the latest update you have installed to solve the issue you were facing.

How To Fix Machine Check Exception In Windows 11