If you’re like most iPhone users, the new iOS 16 updates are probably something you’re looking forward to. It has a lot of new features and improvements, such as a redesigned Control Center, an updated Photos app, and more. This article will show you how to update your iPhone to iOS 16 and install it. We’ll also discuss some of the most important things that you need to know about the update.

iOS 16 is an upcoming iOS upgrade for iPhones that will be available soon. iOS 16 is an upgraded version of iOS 15 released in June 2021. Typically, software upgrades are announced at the WWDC in June. WWDC 2022 will take place from June 6 to June 10, 2022. Now that WWDC is approaching, numerous rumors about the latest iOS 16 are circulating. Many people are also interested in learning how to update their iPhones to iOS 16. 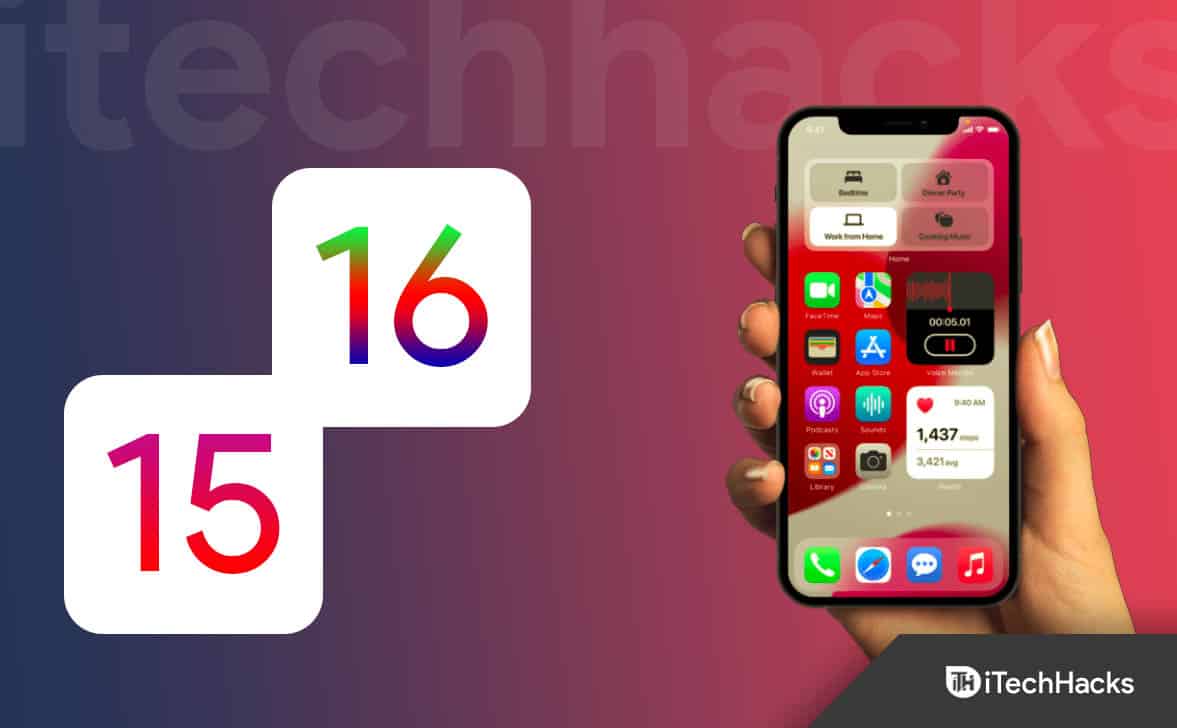 How to Install and Update to iOS 16 on iPhone

This article will be your step-by-step guide to updating and installing iOS 16. 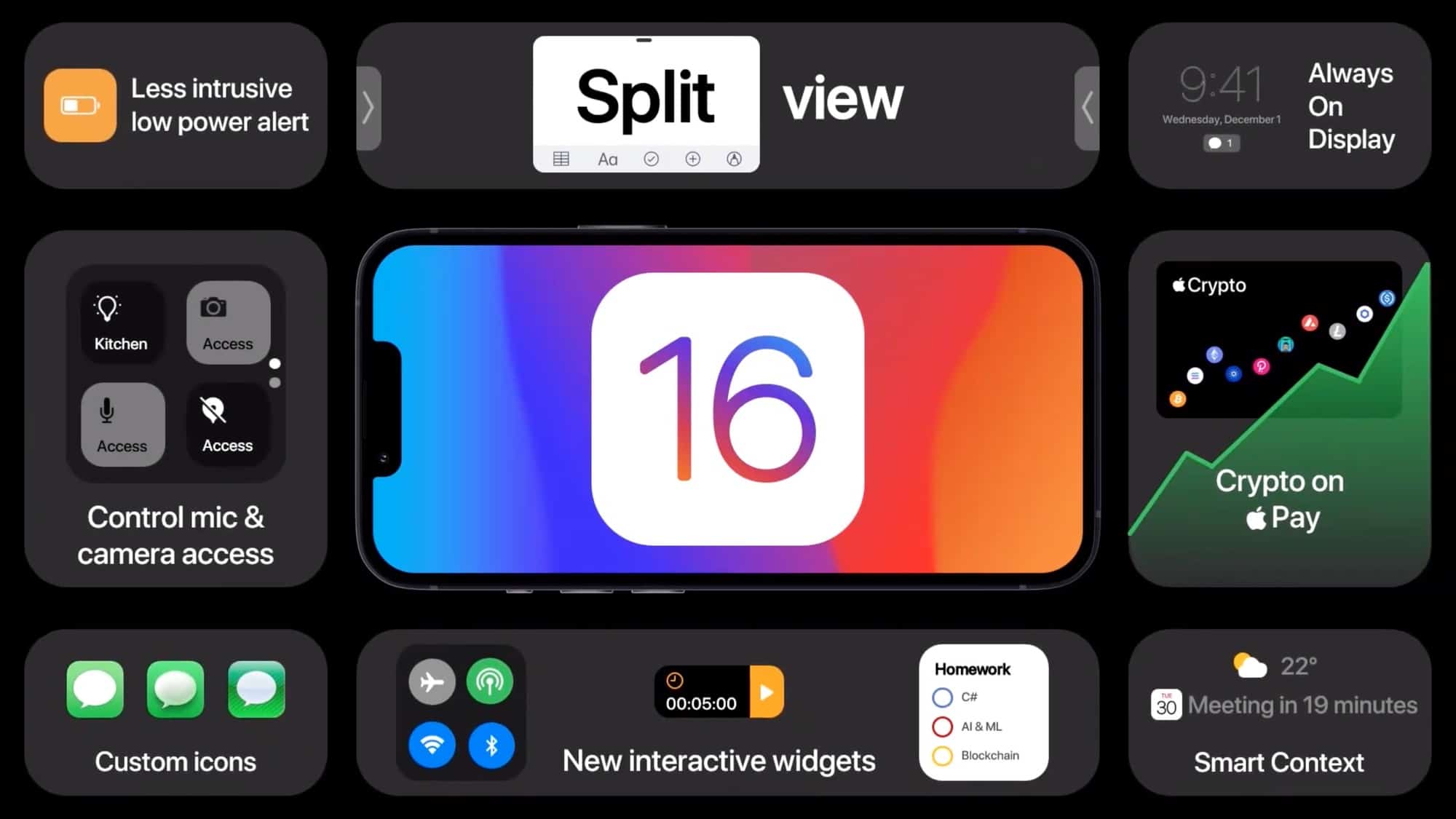 iOS 16 will be announced at WWDC (World Wide Developers Conference) 2022, which will be held on 6 June. WWDC brings various software upgrades, and this time we can expect iOS 16 alongside various other major software upgrades.

Though the iOS 16 will be announced at the WWDC 2022, the public rollout will be later. Considering the date of the previous public rollout of iOS 15 (during September), we can also expect the iOS 16 to be publically available during September or October. Moreover, iPhone 14 series will also be launched alongside or somewhere near the launch of iOS 16. 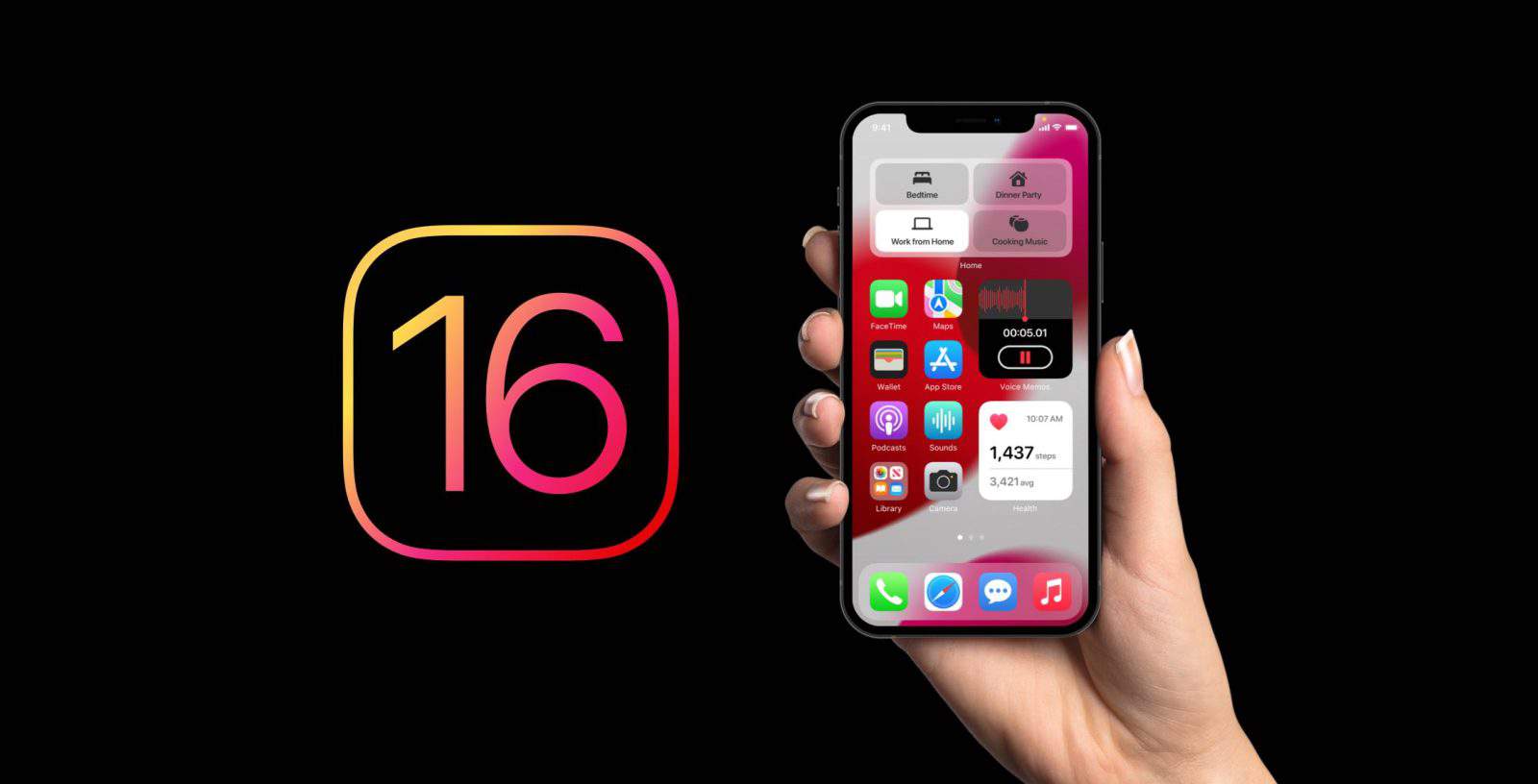 Note- iOS 17 will be made available to all the devices launched after iPhone 8. If you have any older devices like iPhone 6S, iPhone 6S Plus, iPhone SE 2016, iPhone 7, or iPhone 7 Plus, they will not receive iOS 16.

Update and Install to iOS 16 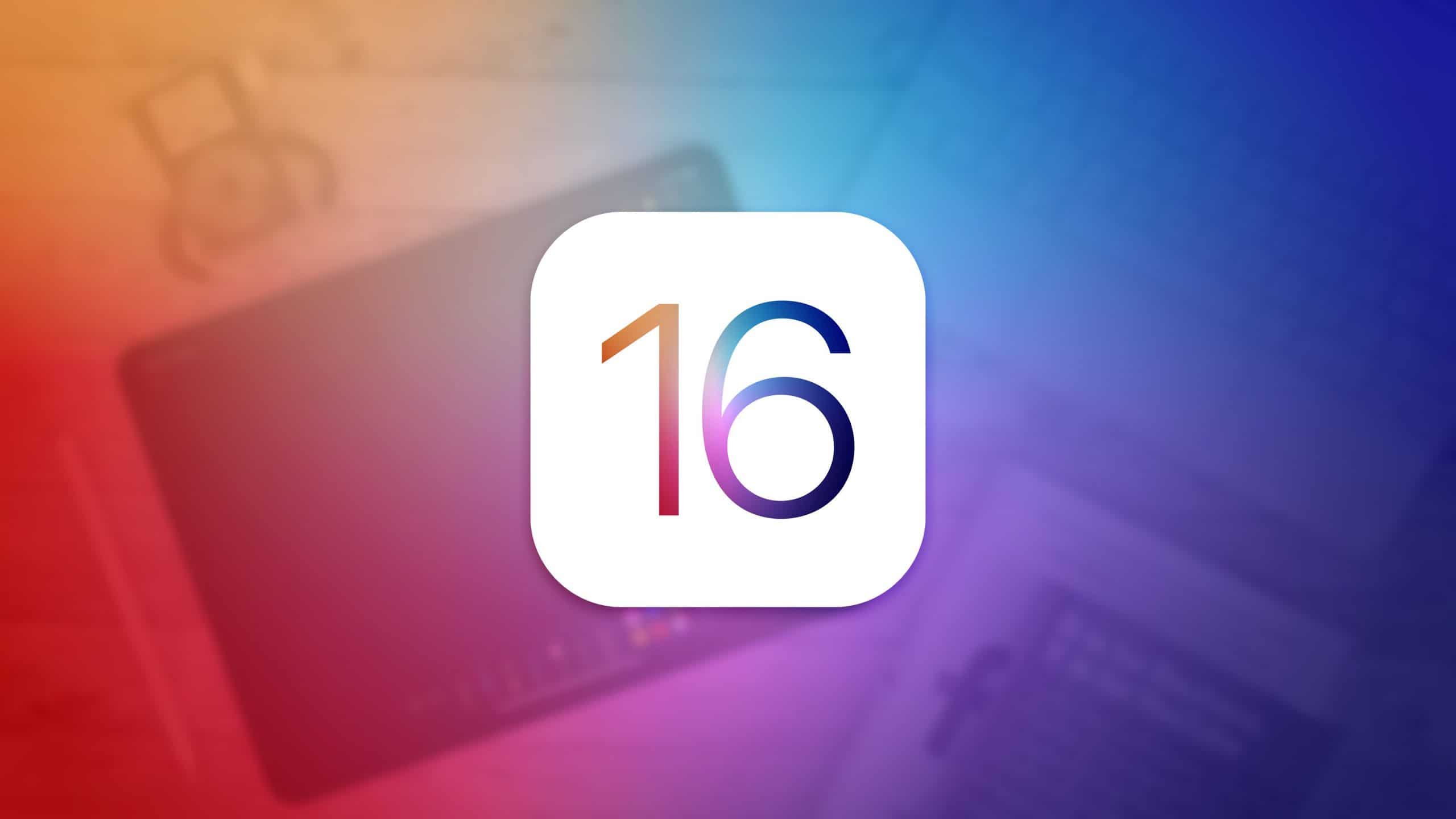 There are two ways to update to iOS 16:

Though the iOS 16 is not available yet, when it is made available in future, you will be able to update and install iOS 16 by following the guide given below-

That’s all there is to it! Updating to iOS 16 is easy and only takes a few minutes. Be sure to backup your device before updating, just in case anything goes wrong. And if you run into any trouble, be sure to check out our guide on how to fix common iOS update problems.

Please note that iOS 16 is not yet available, so you will not be able to install it on your iPhone. When iOS 16 becomes available to the public, you can update your device by following the steps in this article.

This is how you can update and install iOS 16 on your iPhone. We have also discussed various features that one can expect on iOS 16. Moreover, we have also listed all the eligible devices for iOS 16 and the release date of the OS.

We hope that this article has helped you learn how to install and update iOS 16 on your iPhone. If you have any questions or comments, please feel free to leave them below.

Have you updated to iOS 15 yet? Let us know in the comments below! Check out our website for more information on the new features in iOS 16!