Screen Recording is in trend nowadays. Everyone wants to record their android screen, Some record screen for video tutorials and some for gaming.But the main issue that we all don’t want is “Rooting“. So Avoid it  Here we have shared Top Screen Recorder Apps For Android (No Root). It is very fashionable to record the activities performing on your android. Here we are stating some super features of Android where many of the don’t have idea on it.

How To Record Android Screen Without ROOT

Here you can read below all apps which help you to Screen Recording Apps without root android. By the help of following apps, you can easily record your android screen activity whether it will be a game or video tutorial recording purpose. Go ahead and let’s see Top 5 Best Screen Recording Apps Without Root Android 2019

AZ Screen Recorder is the best app to record the screen of your Lollipop. It does NOT require root access, no time limit, no watermark, ad-free and very easy to use with one action to start and stop recording.

Download AZ screen recorder From Above Link. lets you record your screen to HD and FullHD videos and it is the only screencast app in the Android market that can be paused and resumed while recording. Screen Recording App AZ Screen Recorder is only available for a lollipop but if here iTech Hacks provides you apk File for all KitKat 4.4.2 users. Download AZ Screen Recorder Kitkat 2019 from here 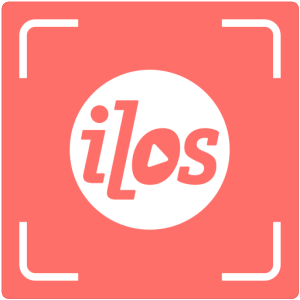 Every application here has its own specification different from the others and here iLos application records the Android screen in multiple resolutions including 1280×720 and 1920×1080 pixels at 30 frames per second.

When the app is opened it shows a small window on top of it showing start and cancel buttons to record the video. In this app, you can record videos of unlimited length which is also a ad free application. You can download the iLos Screen Recorder app from play store or from above link. 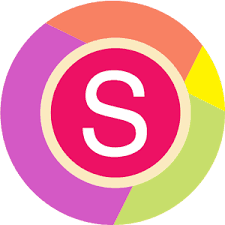 This is the very popular that helps Screen Recording Apps without root android. With this app, you can record screen with stereo sound, mirror your device screen to any Miracast or AirPlay-enabled devices, and you can even take a screenshot simply by shaking your Android device in this app. Here the extra feature is you can take a screenshot by just simply shaking your Android device.

Also Read :- How To Hack WiFi Password From Android (Without ROOT)

ROOT REQUIRED (for Android 4.4 KitKat only) on the starting of this post I add a link on how to root the android phone in one click easily without PC.

If your device is running Android 4.4 Kit Kat, Rec. requires your device to be rooted in order to do its magic.
Rec. Screen Recorder will work seamlessly, without root, on Android 5.0 Lollipop, however.

So here all we have top 5 best screen recording apps for android. and these android apps officially available on google play store with their latest updates.These are all Android Screen Recording Apps To Record your Screen Activity easily. so feel free to comment below Screen Recording Apps without root android 2019.