Officially, GTA 6 hasn’t been announced yet. Despite this, the internet is still full of GTA 6 Release Date leaks, rumors, and internet gossip. It is inevitable that a sequel to GTA 5 will be released. Due to the fact that GTA Online and the title are among the most popular and best-selling games of all time.

A report claims that a new Grand Theft Auto game is in early development as of 2021. According to the report, the launch will be smaller. The game’s functionality has been extended through updates similar to MMOs or GTA Online.

GTA 6 isn’t expected to release anytime soon. It usually takes four to five years for Rockstar to release a new game in the series. So we should have had a new title by now. But Red Dead Redemption was the game we got instead. However, that wasn’t such a bad deal.

Almost incomprehensibly massive and entertaining was the previous version of Grand Theft Auto. That’s why we’re so anxious for GTA 6. The numbers for the game are off the charts, too. Years after release, the player numbers are still impressive. Rockstar’s frequent and excellent updates to GTA Online are a major reason for this. Thus, we’re hard at work considering what will follow in GTA 6.

We look forward to hearing more about Grand Theft Auto 6 very soon even though it hasn’t been announced yet. A good carjacking and biting satire will always satisfy our insatiable appetite. Below we’ve gathered all the latest rumors and suggestions for GTA 6 in one place. The game is bound to take whatever form it takes.

When is GTA 6 Coming Out 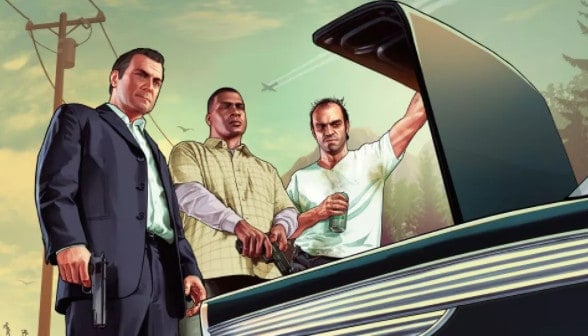 Assuming the series’ typically four- to five-year development cycle is any indication, we should have seen GTA 6 by 2018. But we haven’t seen it yet.

There are rumors that GTA 6 will be released in 2024 or 2025. Battlefield recently posted a video claiming that the game has been pushed back to 2023 from its original release date. Rockstar has reportedly improved workplace conditions and avoided crunch time.

We tend to wait for new games like GTA and Borderlands for the better part of a decade. However, that might not always be the case in the future. As Take-Two Interactive’s CEO suggested in an interview, more development resources and bigger teams would be beneficial in reducing these gaps. The length of such “games” might also be shortened. However, post-launch support may still be robust.

Another reason for the GTA to be shorter is to minimize crunch time. After being scrutinized following the crunch time for Red Dead Redemption 2, Rockstar employees speak out about the positive changes the company is making. However, there’s no timeline for GTA 6. This means that the next GTA will probably be smaller. 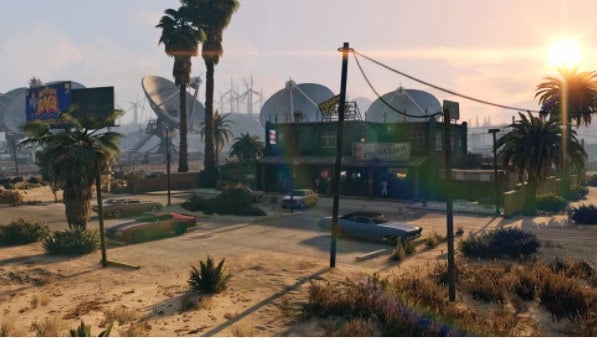 Several rumors have surfaced about possible GTA 6 locations. The game could also be set in Vice City or throughout the whole country.

In June 2021, rumors claimed that the setting for GTA 6 would be a modern-day recreation of Vice City. Bloomberg’s Jason Schreier later confirmed the rumor.

A great tipster named Tom Henderson predicted GTA 6 would be set in the modern age in March 2021. A Twitter user asked Henderson a question, and Henderson retweeted it. He simply said “It does not take place in the 1980s” and that it is modern.

In 2020, however, a huge GTA 6 leak appeared on Reddit. Rockstar’s upcoming game is described in 23 details by user JackOLantern1982. Moreover, it has been confirmed that the game is being developed. A codename has been given to the project: Project Americas. As the game will be played across multiple countries. There is a fictional city called Vice City in Brazil based in Rio de Janeiro. Narcos, according to the report, would heavily influence the related narrative.

According to the leak, you will be building your own drug empire. Similar to Vice City Stories, you will build your own drug empire. But with a lot more depth. As with Red Dead Redemption 2, your vehicle will work similarly to it. Rather than storing your equipment on your character, your equipment can be kept in the trunk. The leak indicates the game will take place between the 1970s and the 1980s. Over time, buildings will change and degrade. Climate will also play a major role.

One other possible Frieden leak suggests that GTA 6 is set in modern-day Liberty City. A resemblance to the TV show, The Wire, can be found at the start of the game. In fact, it seems to be based on a drug ring, which is consistent in all of the leaks. 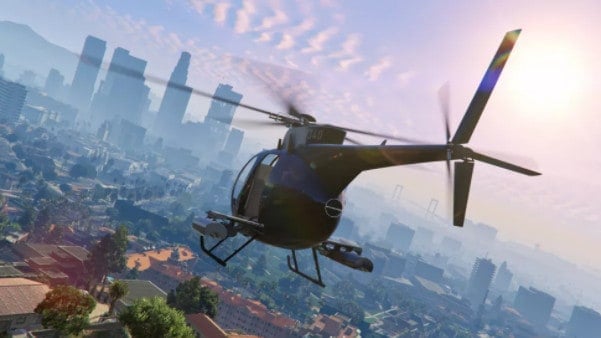 The GTA 6 story is rife with rumors as well. Rumors range from a single protagonist to multiple protagonists.

According to the 2020 Reddit leak, the story will take place in the 1970s/80s and will feature one male protagonist. He’s an aspiring drug lord named “Ricardo”.

The narrative also features a character named “Kacey”. Apparently, you will start off as a cocaine smuggler doing runs from Vice City to South America. Becoming a big-time drug lord before advancing to the top. Multiple cities are featured in the story. It is rumored that a young Martin Madrazo will appear.

In addition, his father will be a big drug lord at the time. There are some missions you do for the Madrazo family that involve killing other gang members. Also reportedly in the story will be topics such as HIV and the immigration crisis of the 1970s/80s.

Earlier some leaks said the game would have four main characters. Two of them are police and two of them are gang members. The leak suggests that after a while, the storyline splits. Criminals have access to a sandbox where they can build their own empire. In contrast, the police side of the game is more of a traditional action game with a touch of LA Noire.

In a June 2021 leak, it was revealed that multiple protagonists would be playable in the modern-day Vice City game. Over time, the game’s map would grow and evolve. For future endeavors, Rockstar itself has not ruled out a multi-protagonist approach.

This was all that we know about GTA 6 release date. Gamers around the world are all waiting for the game to release asap. But for now, we will have to wait a little longer.

How To Fix Halo Infinite Stuck in Sign in Loop

How To Check What Motherboard I Have in Windows 11